There are only a few episodes of “Moonshine” remaining!

KBS 2TV’s “Moonshine” is set in the Joseon era during the time when prohibition laws were at their strongest. The series tells the love story of Kang Ro Seo (Girl’s Day’s Hyeri), a struggling aristocrat who starts illegally making alcohol in order to support her family, and Joseon’s greatest inspector Nam Young (Yoo Seung Ho), who is known for living a very principled life. The two also get tangled with alcoholic crown prince Lee Pyo (Byun Woo Seok), and Han Ae Jin (Kang Mina), the beloved only daughter of a high-ranking noble family.

In episodes 11 and 12, it was revealed that Nam Young and Ro Seo’s relationship actually goes back 10 years, when they first officially met. With only two episodes left, here are the key points to look forward to as picked out by the drama’s main cast of Hyeri, Yoo Seung Ho, Byun Woo Seok, and Kang Mina!

1. Yoo Seung Ho: “The principled Nam Young changes because of Ro Seo, but will not stray from his overarching frame.”

With his role as the charming Nam Young in “Moonshine,” Yoo Seung Ho has lived up to his nickname of “Historical Seung Ho” for impressing with his facial expressions and stable voice tone. While Nam Young tries his best to follow and maintain society’s standards and principles, this world of his comes crashing down once he meets Ro Seo, his complete opposite.

Yoo Seung Ho explained that Nam Young changes as he starts to fall in love with Ro Seo, but he ultimately keeps his upright personality and tendencies. He commented, “Nam Young will not stray from his overarching frame. Because he’s still polite and thinks that what society says is right, is right. However, because of Ro Seo, sometimes he casually glosses over rules he should be following. His emotional expressions regarding Ro Seo will also change.”

He continued, “As stories from the past come out, [the drama] will also deal with their relationship. However, it won’t be very heavy, so please don’t worry and I hope you watch enjoyably.” 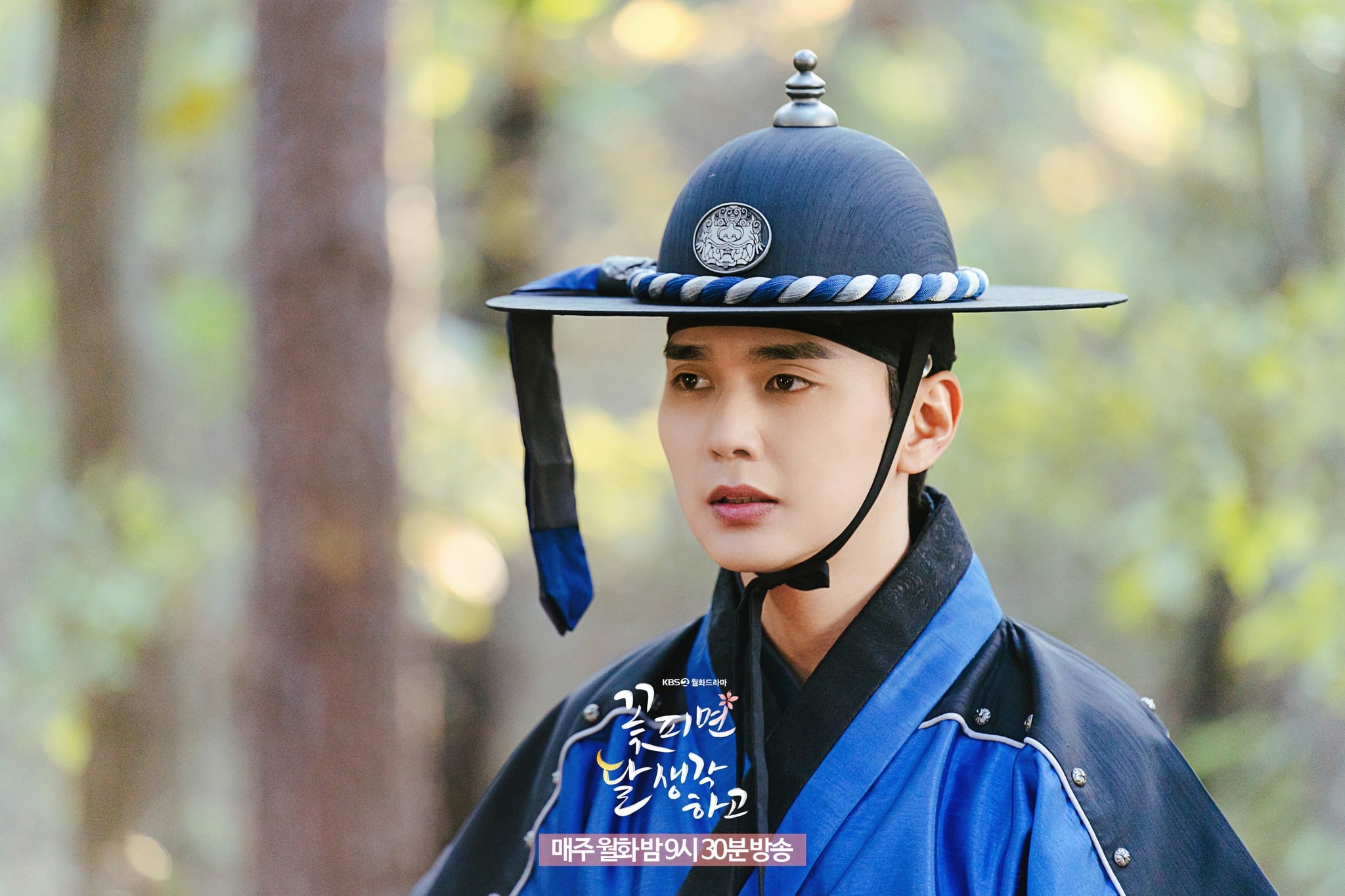 2. Hyeri: “The four boundary-crossing youth. An unpredictable ending is awaiting you!”

In “Moonshine,” Hyeri plays Kang Ro Seo, a struggling aristocrat who begins dealing in illegal business affairs. As this is her first historical drama, Hyeri has displayed various new images of herself by disguising herself as a man, utilizing weapons like arrows and guns, and showcasing impressive action scenes.

Regarding the drama’s ending, Hyeri shared, “The Mangwolsa incident from 10 years ago that many people are curious about is revealed, and so is Ro Se and Nam Young’s special relationship. In addition to Ro Seo and Nam Young, a lot of fun stories that arose from the incident 10 years ago will unravel, and the scale is extraordinary.”

Hyeri added, “What kind of conclusion will the four boundary-crossing youth face? An unpredictable ending is awaiting you in Episode 16 so please look forward to it a lot.” 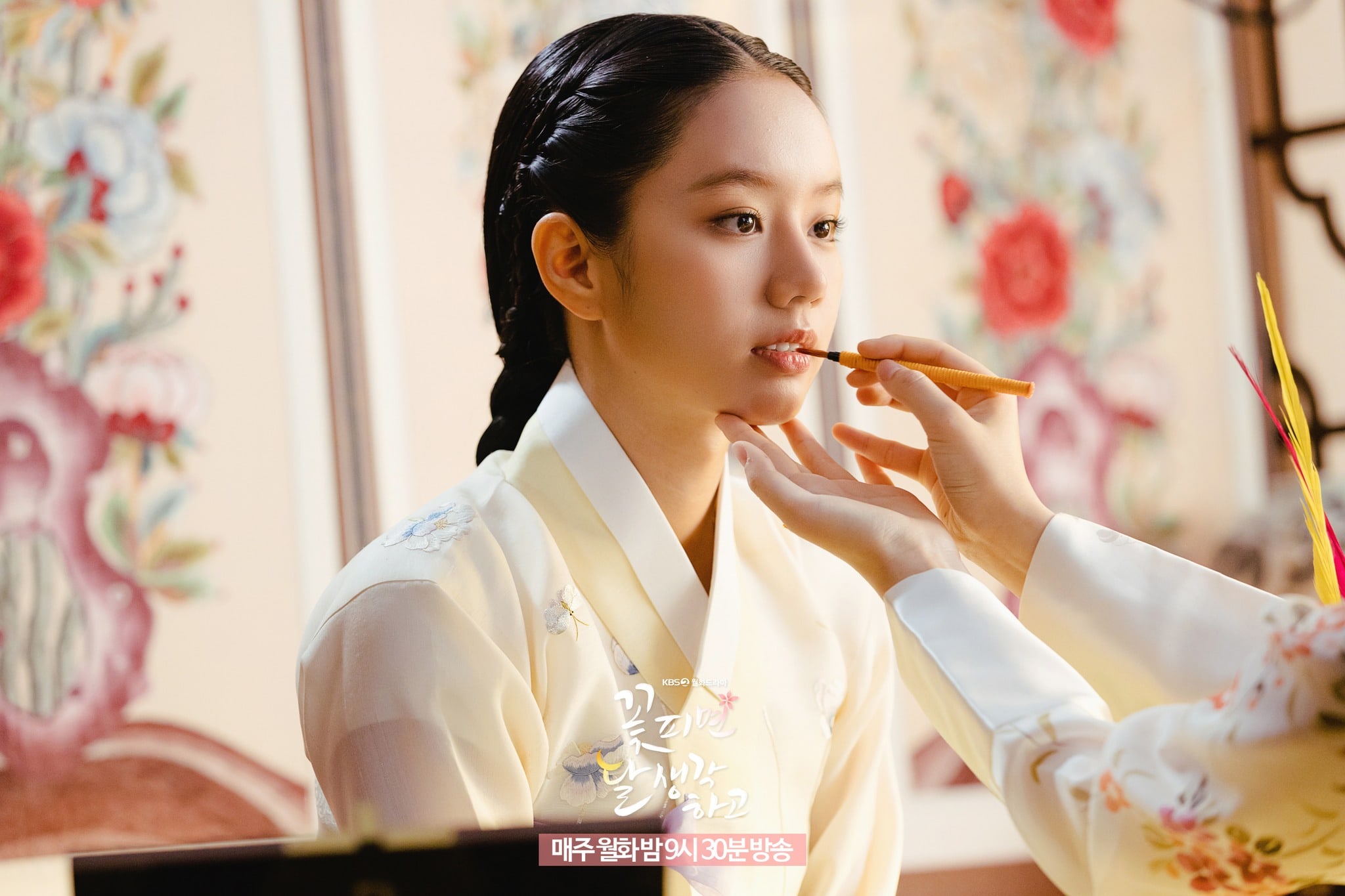 3. Byun Woo Seok: “Please look out for crown prince Lee Pyo, who changes after being faced with a tough situation.”

The free-spirited crown prince Lee Pyo may bicker often with Nam Young, but the two also have a caring and trustworthy bromance. He also doesn’t hesitate to show his feelings for Ro Seo, even while knowing where her heart lies.

Byun Woo Seok commented, “If you follow along to see how each of the characters overcome danger when faced with tough situations as well as how the direction of Lee Pyo’s character changes within that, you’ll be able to watch that much more enjoyably.” 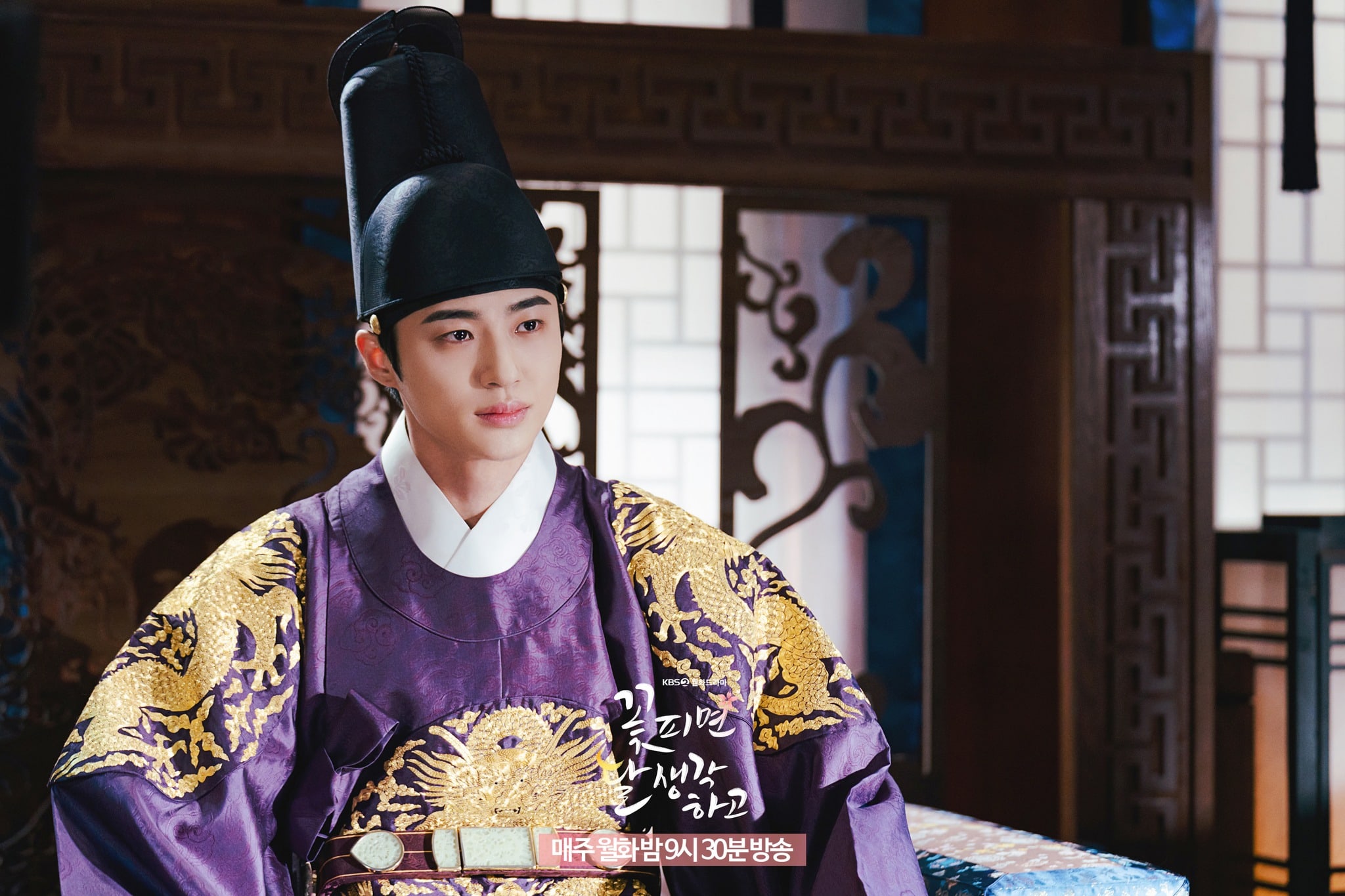 4. Kang Mina: “Please look forward to Han Ae Jin as she becomes more mature in the face of love.”

Han Ae Jin is a character who frequently feels frustrated about the number of restrictions she’s faced with solely because she is a girl. As finding a spouse is her fate as the daughter of a noble family, the independent Han Ae Jin wishes to at least be able to choose her own handsome husband.

Even after she receives an offer of marriage from Nam Young, she actively confesses her feelings to Lee Pyo, who she knows as Lee Chwi Joong. Once she learns that Lee Pyo is actually the crown prince, she participates in his event to choose a crown princess in attempts to steal his heart.

Kang Mina asked viewers to look out for Ae Jin’s bold and wild side, commenting, “Near the end of ‘Moonshine,’ you’ll be able to see how Ae Jin becomes more mature in the face of love. As I said earlier, Ae Jin is someone whose beliefs and values are distinct. That’s why she doesn’t do anything that deviates from her values. Even if that’s love.” 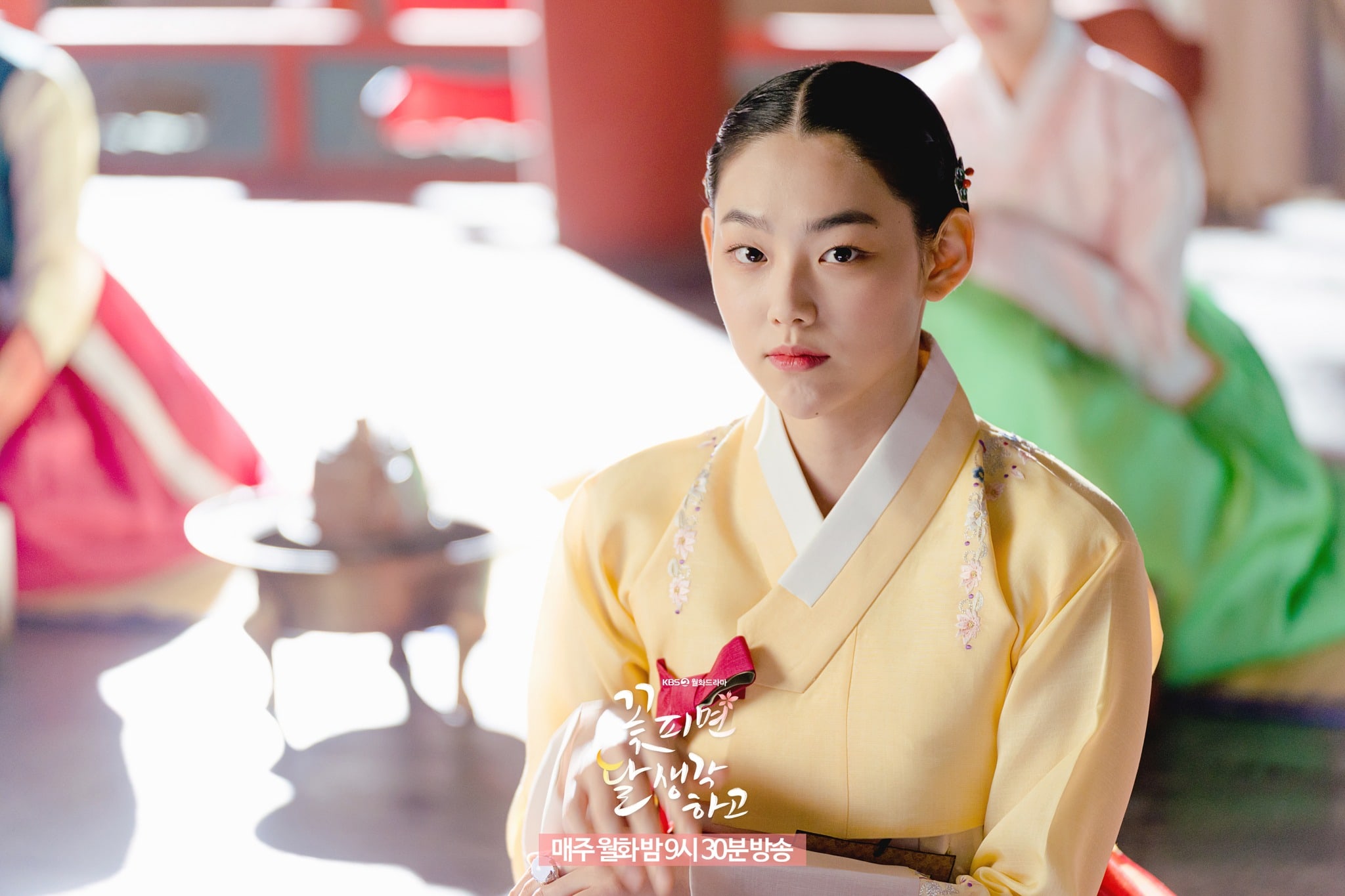 “Moonshine” final two episodes will air on Monday and Tuesday at 9:30 p.m. KST.