“Thirty-Nine” Writer Shares Why She Wrote The Drama, Why She’s Thankful To The Cast, And More

The writer of “Thirty-Nine” recently opened up about the upcoming drama!

JTBC’s “Thirty-Nine” will star Son Ye Jin, Jeon Mi Do, and Kim Ji Hyun as three friends who met in their second year of high school and are now on the verge of turning 40. The drama will tell the beautiful and emotional everyday stories of three 39-year-old women who encounter unforeseen circumstances in their lives.

Following her last work “Encounter,” writer Yoo Young Ah was preparing for her next project when she got the idea to turn “Thirty-Nine” into a drama, as it was originally intended to be a movie. She shared, “This is a script that I’ve affectionately been unable to let go of for a long time.” The story was also initially called “Thirty, One, Two, Three.”

When asked why she changed the title and what the age 39 means to her, Yoo Young Ah answered, “When I was in my early twenties, 30 looked quite cool. I thought I’d be looking forward to it once I turned 29. However, once I turned 30, it wasn’t any different. Just living in and of itself was tiring and exhausting, and I wasn’t particularly feeling any new emotions. I thought, ’30 is too early of an age to have become something already. It’s an age where you have to keep fighting on.”

She continued, “However, it was different when I turned 39. I felt pressured by the fact that I was almost 40. They say that 40 is when you’re free of vacillation and the age when you’re no longer swayed by anything, but I actually think 40 is the age where you’re tempted for 365 days. I wanted to draw out 39, the age right before that, when you’re full of nerves.” Yoo Young Ah added, “Now that I’m 49 and 50 is right ahead of me, 39 is youth too.” 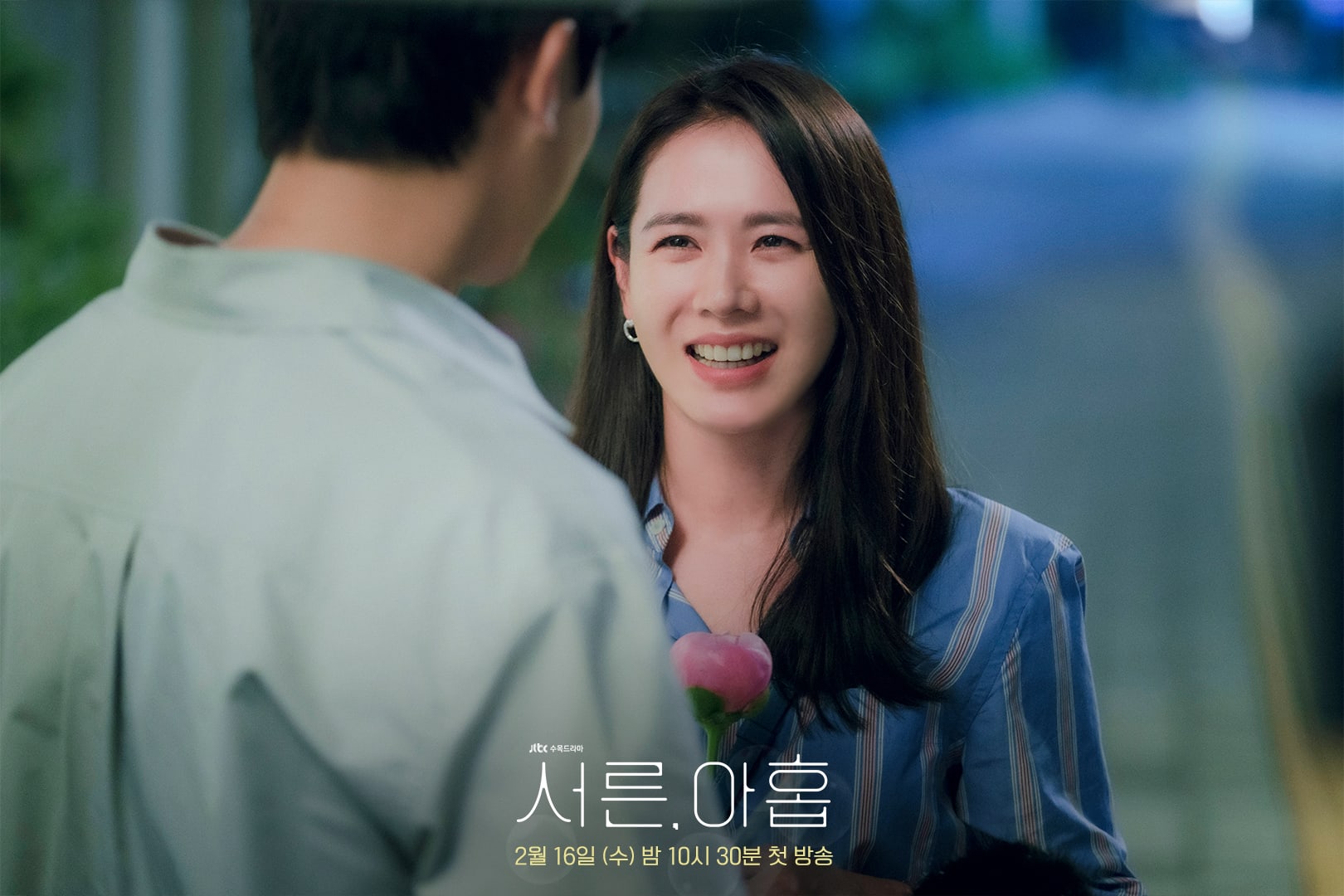 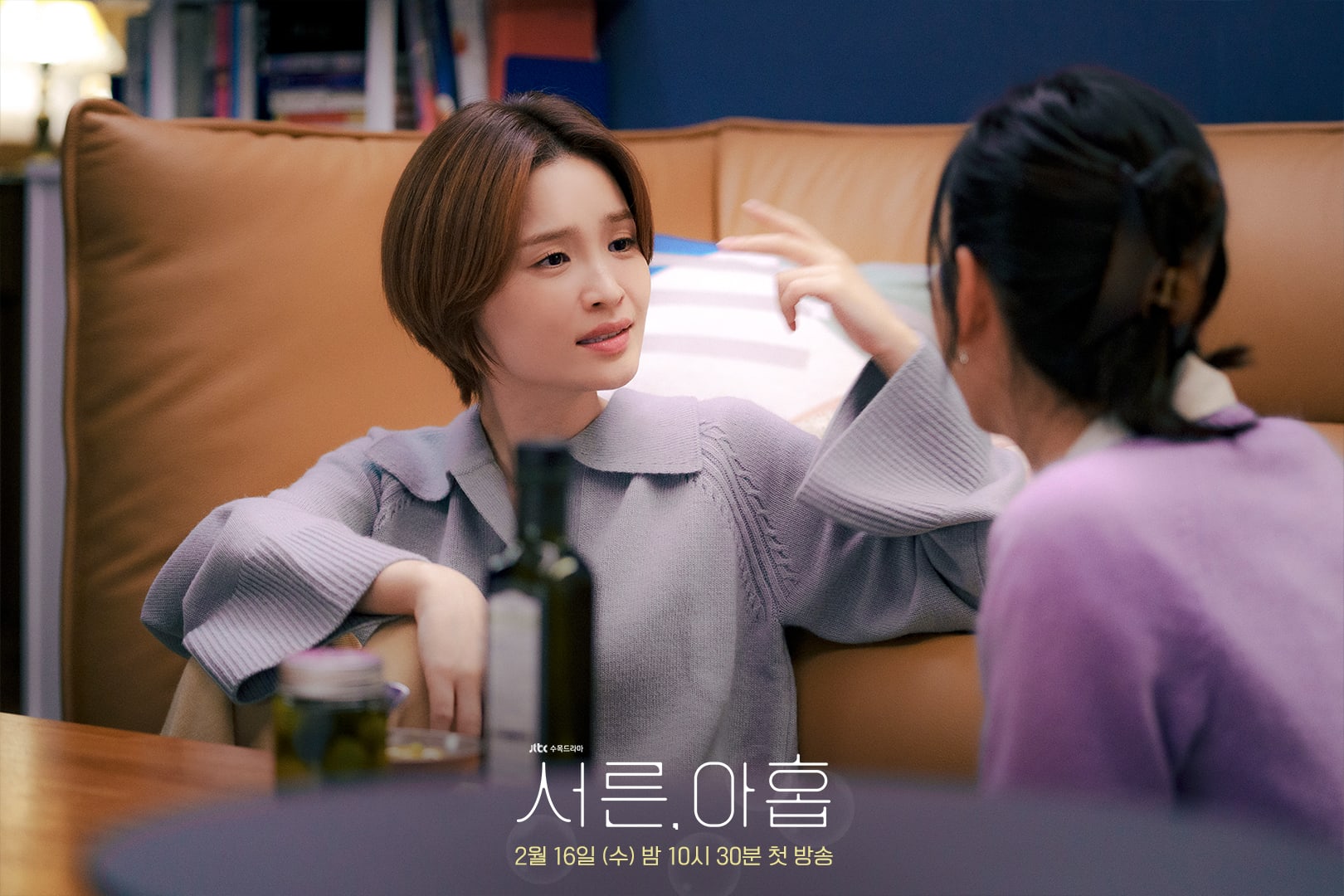 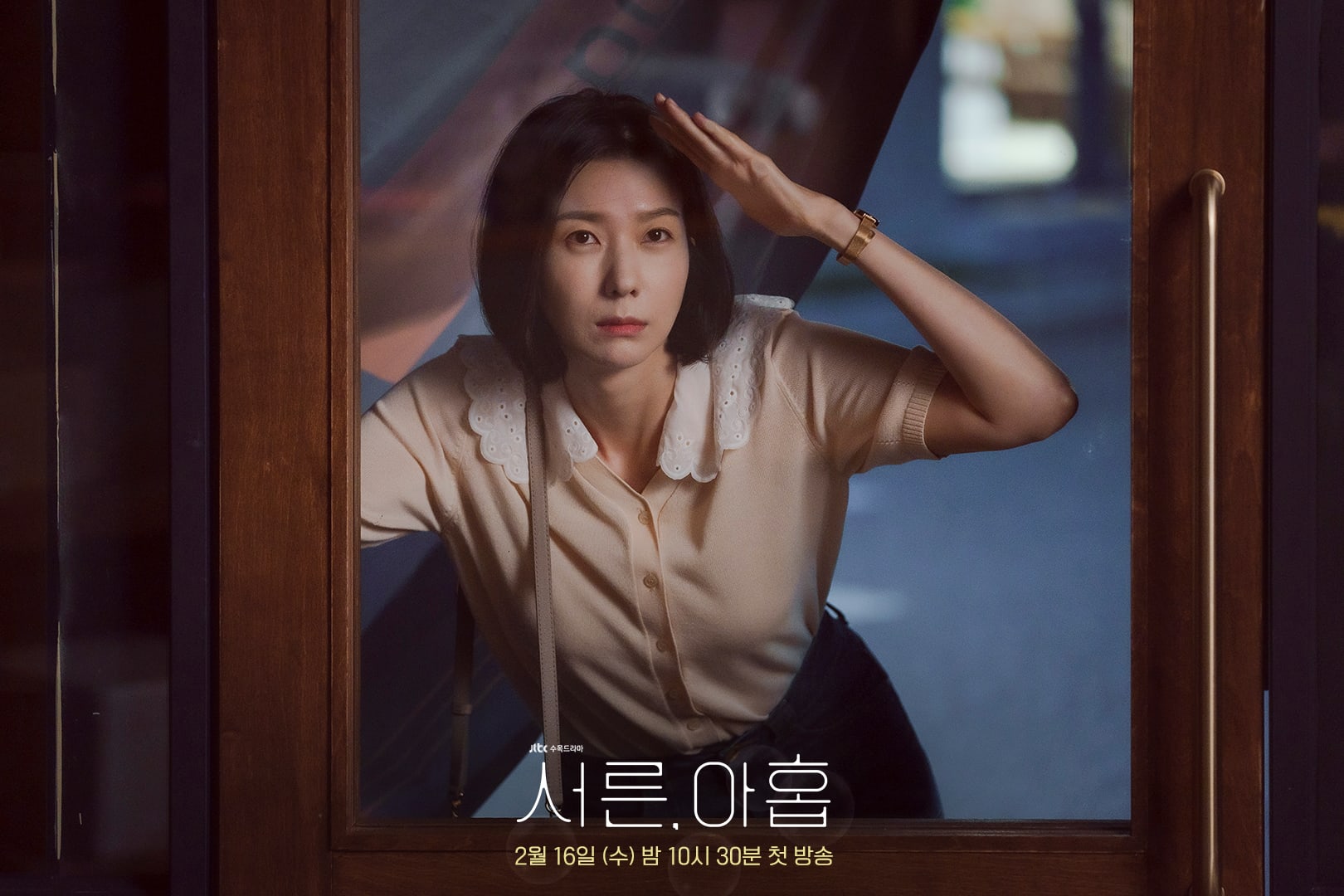 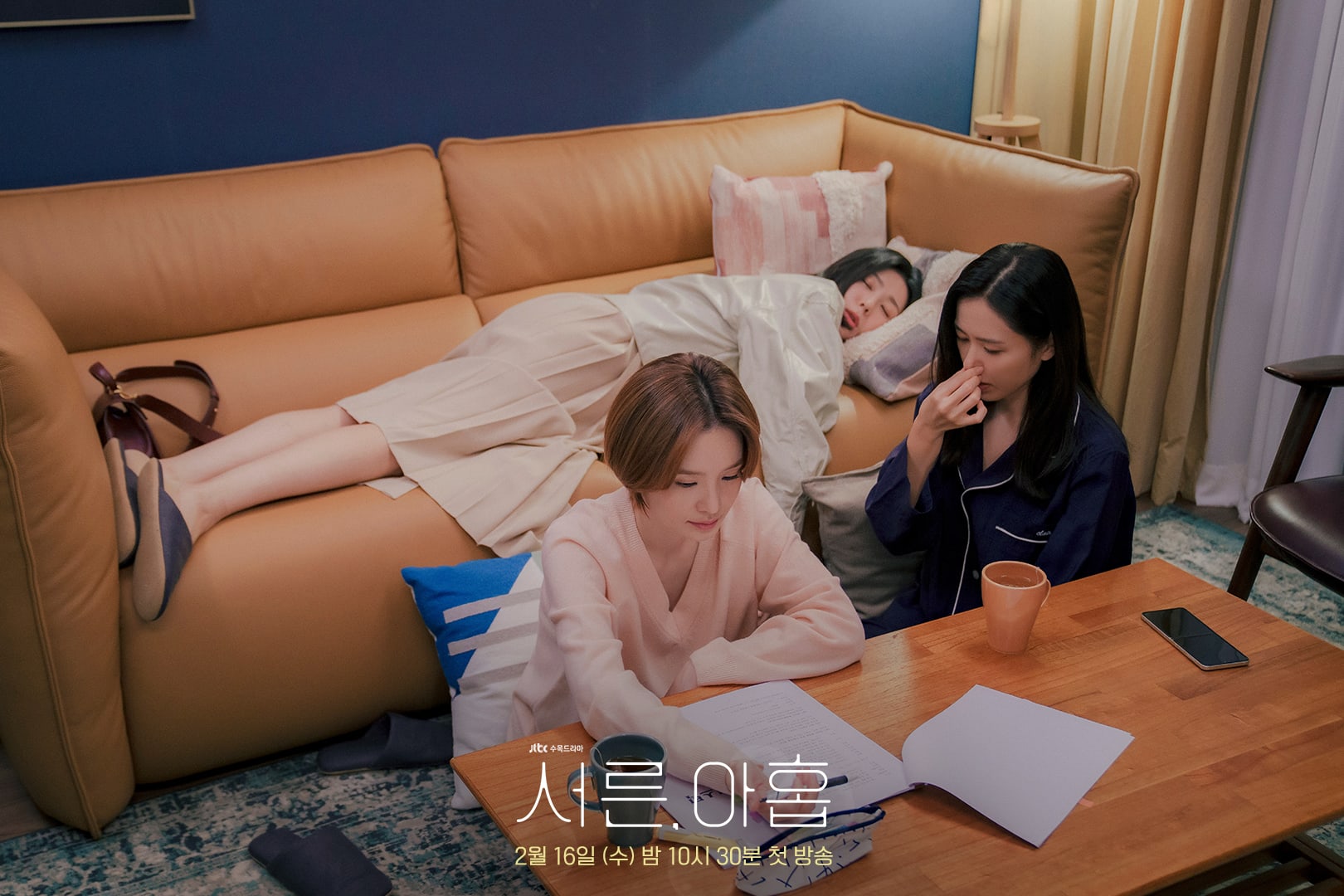 While “Thirty-Nine” deals with potentially heavy topics like terminal illness and adoption, the drama approaches these subjects in a lighthearted manner while remaining sincere. Yoo Young Ah commented, “I once read this in a book: that the happiness from buying a new car or house expires a lot faster than expected. It also said that unhappiness from bad relationships runs deep and lasts a long time. Perhaps what can give us the most energy when we’re enduring tough times is not money or prestige, but warm and honest conversation with those around us. Whether I’m terminally ill or adopted and whether I do or do not have a presence, I think a sincere relationship is most important.”

Lastly, Yoo Young Ah explained, “The actors are the main driving force behind ‘Thirty-Nine.’ I’m so thankful for this casting. I was so surprised at the cast members’ acting as they made their characters even more charming, and I’m so thankful. The actors are much more beautiful, outstanding, and cheerful than the characters I had in mind while writing, so I thought to myself that these are really top-notch actors.”

Thirty-Nine
How does this article make you feel?