New stills of Kim Ji Hyun’s character in the upcoming JTBC drama “Thirty-Nine” have been released!

Jang Joo Hee is a department store cosmetics manager. Out of the three friends, she’s the one with the softest and purest heart. Compared to Cha Mi Jo and Jung Chan Young, she has a timid nature, but sometimes, she unexpectedly shows bold actions. In particular, Jang Joo Hee’s biggest charm is her lovely personality and random eccentricity. She’s a lovable character, but the truth is, she’s never been in a proper relationship before. 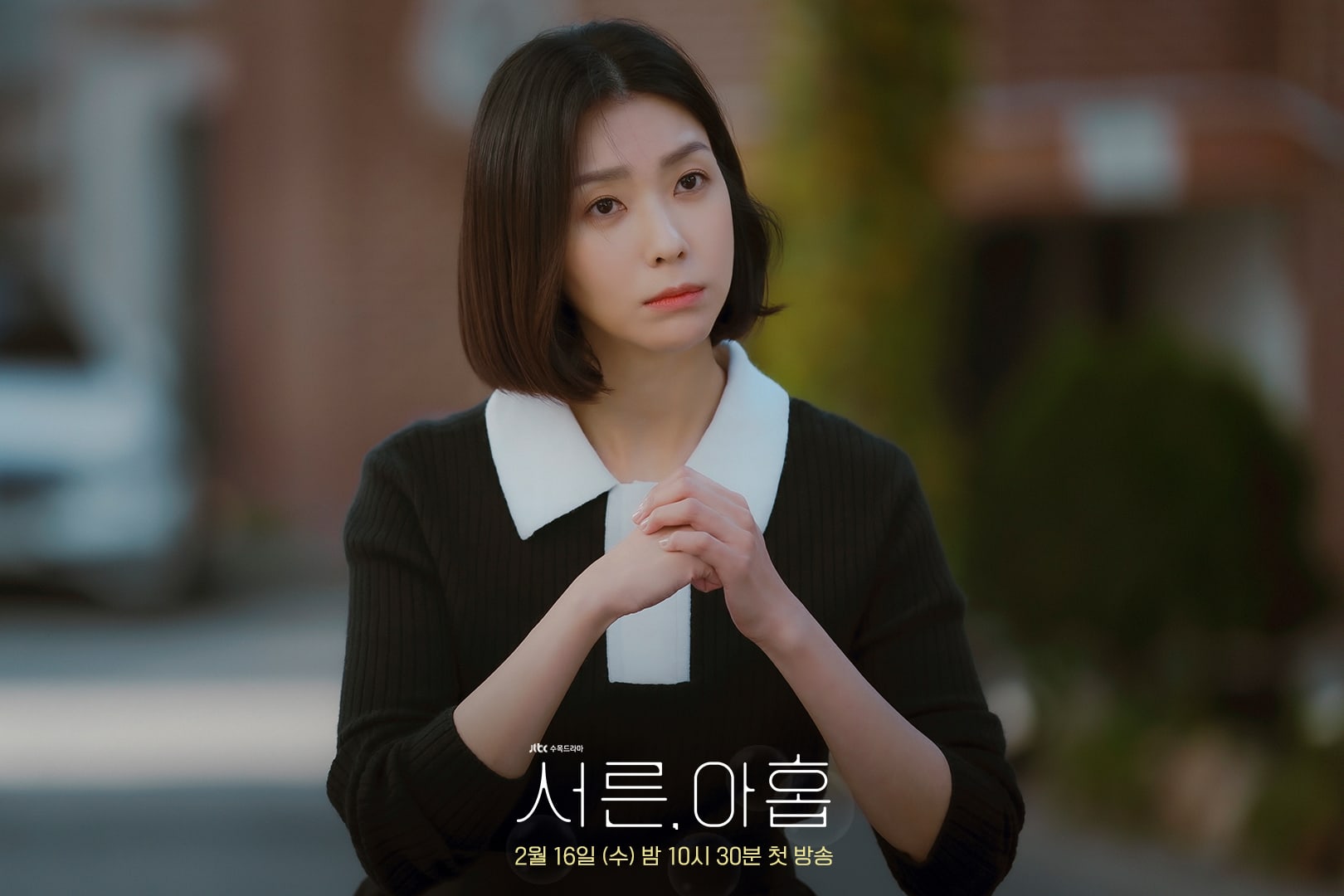 Kim Ji Hyun described Jang Joo Hee, saying, “Jang Joo Hee is so charming that it makes you wonder why she has never been in a relationship. She has the softest heart, but sometimes, she’s very smart. She’s a beautiful person with an altruistic and pure side who cares more about the people around her than herself. Maybe that’s why she unexpectedly showcases silly sides.” 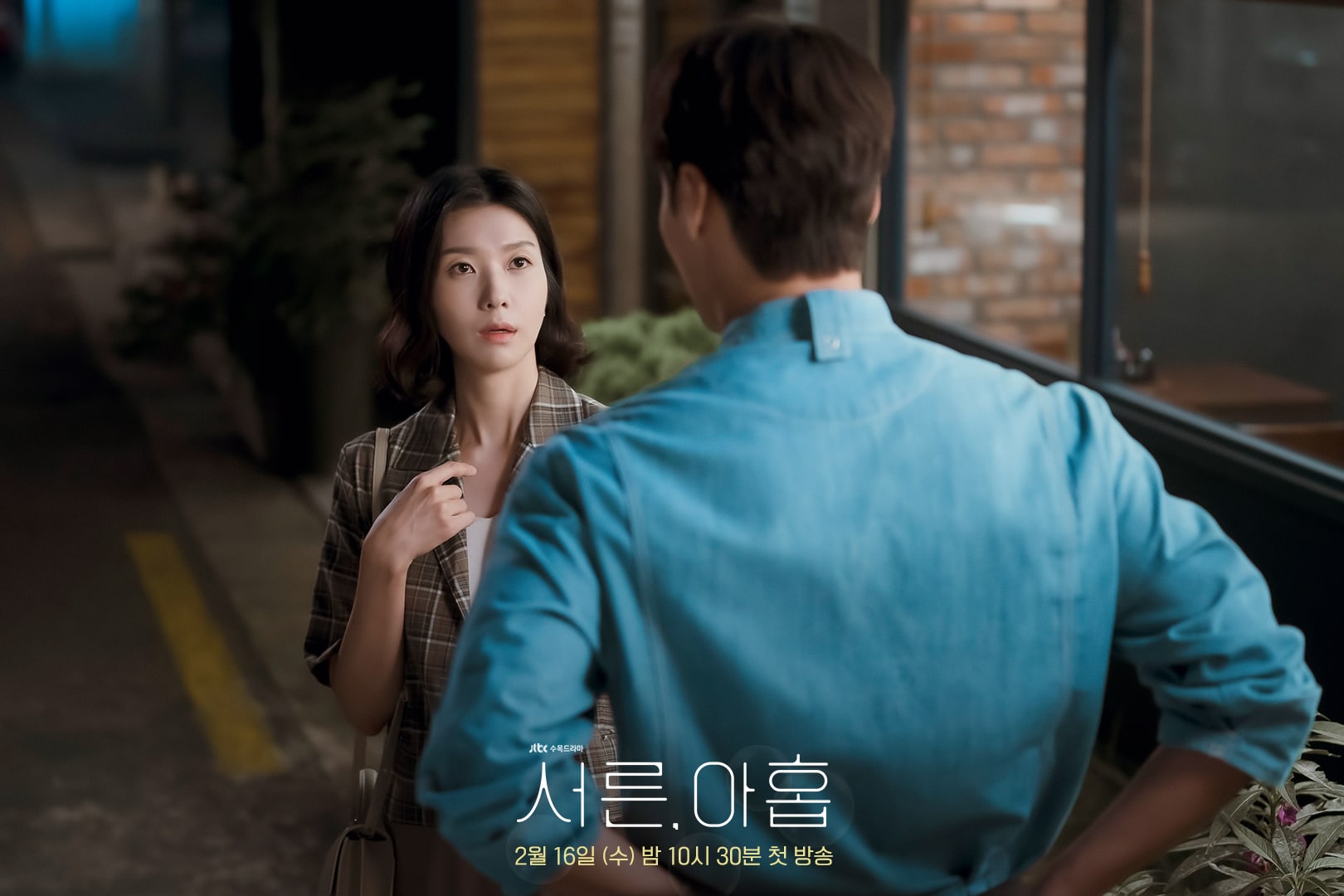 Currently, Kim Ji Hyun is playing the role of Lee Joo Yeon, a cold and spiteful chaebol daughter-in-law, in the drama “Artificial City.” So it’s all the more unique that she will be playing someone 180 degrees different in her next project.

Kim Ji Hyun compared the two roles and remarked, “Lee Joo Yeon is very edgy, and she lacks a lot of love, so she’s always nervous. On the other hand, Jang Joo Hee is someone filled with love and laughter, so it was a bit more comfortable [to portray her]. However, I’m still nervous when I’m acting.”

The actress added, “I didn’t want Jang Joo Hee to stand out alone. She’s an eccentric person, but I wanted her to blend well with her two friends, so I paid a lot of attention to whether I was overdoing myself when setting her tone. I hope I expressed her well.” 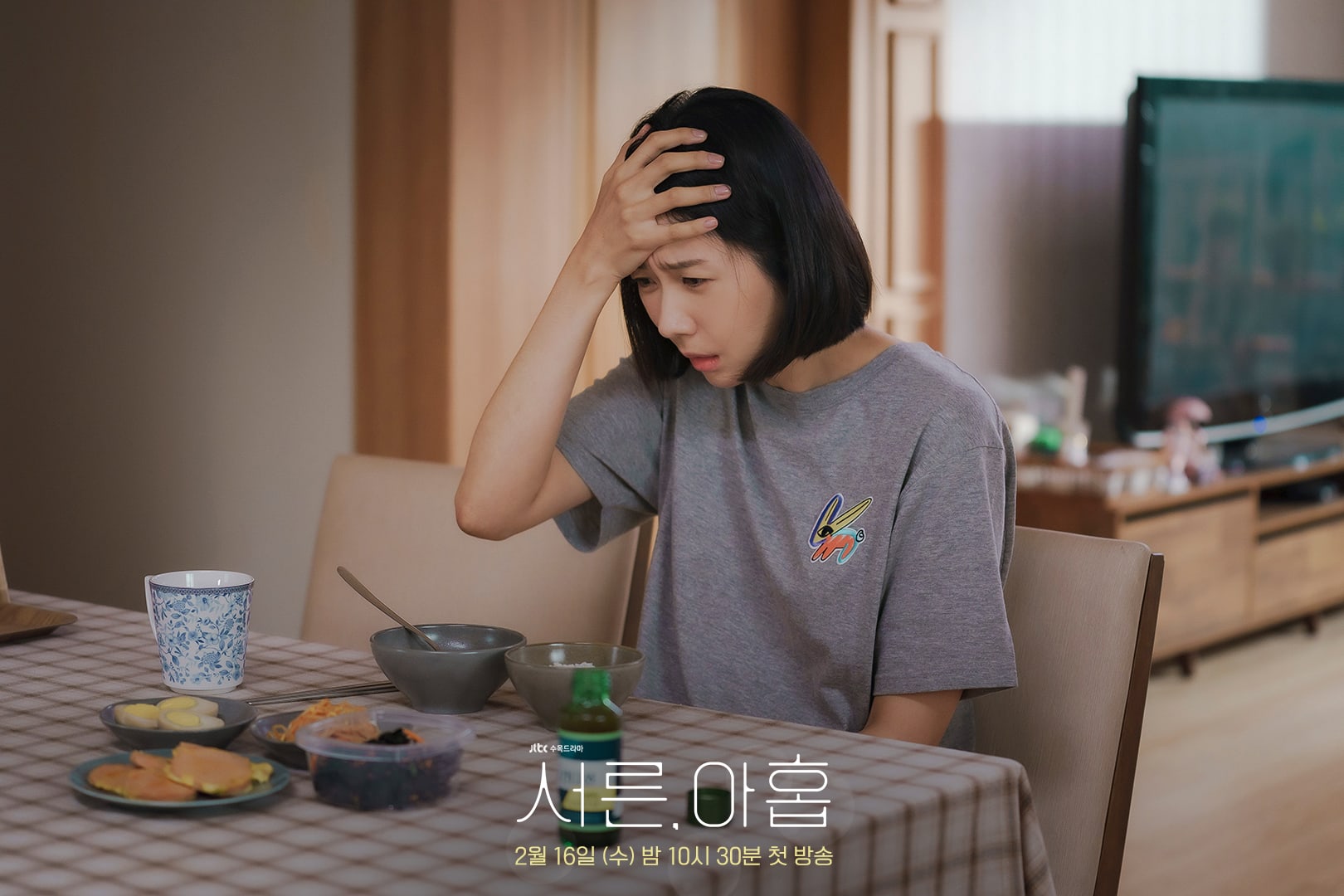 Lastly, Kim Ji Hyun commented, “‘Thirty-Nine’ is a warm drama that will serve as an opportunity to think about precious people again. Please look forward to seeing how the three friends love each other.”

In the meantime, check out “Artificial City” below:

Kim Ji Hyun
Thirty-Nine
How does this article make you feel?