Suzy is back with a new song!

On February 17 at 6 p.m. KST, Suzy released her new digital single “Satellite” along with a music video for the track featuring a dance performance by Monika of “Street Woman Fighter.”

Suzy participated in writing the lyrics for “Satellite,” which highlights the band sound and expresses one’s unchanging feelings of staying close by someone while feeling a longing for something that can’t be reached.

Suzy will soon be making her return as a singer!

This will be Suzy’s first music release in four years after dropping her second mini album “Faces of Love” in January 2018. According to Management SOOP, “Satellite” has a different vibe from the songs Suzy has previously released.

The agency also revealed that Suzy participated in writing the lyrics for “Satellite,” which express the feelings of missing someone you can’t reach but always remaining by their side. For “Satellite,” Suzy worked together with singer-songwriter and producer Kang Hyun Min, who is also a former member of groups Loveholic and Weather Forecast.

A representative from Suzy’s agency commented, “This song was completed after being worked on for a long time, and it’s a song that will allow you to feel [Suzy’s] vocalist side. Since Suzy has focused on her promotions as an actress for a while, we expect that fans will have a lot of interest [in the upcoming song].”

Along with the good news, Management SOOP shared a stunning teaser photo for Suzy’s upcoming single. 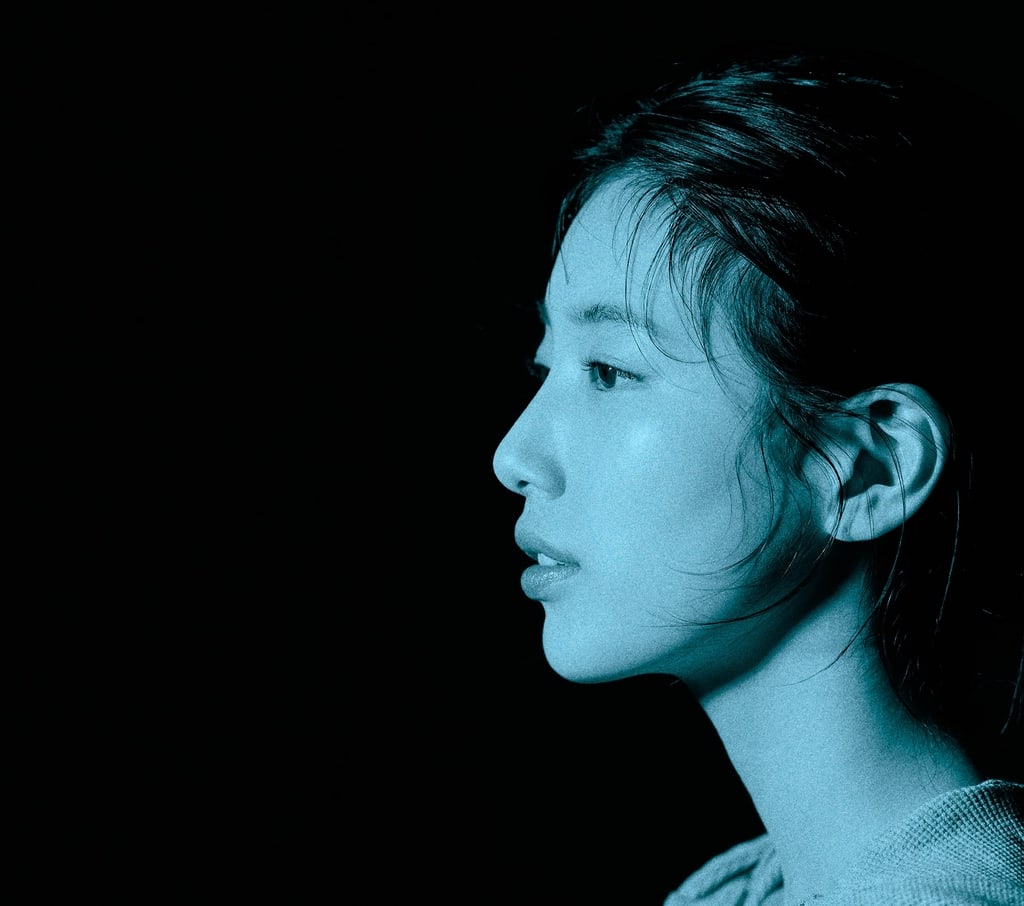 Suzy debuted as a member of miss A in 2010, and she began acting in 2011 with the KBS 2TV drama “Dream High.” Since then, she has appeared in numerous dramas and films and has released two solo mini albums.

Start watching Suzy in “Dream High” with subtitles below!

Suzy
Monika
How does this article make you feel?