Based on the hit webtoon of the same name, “Tomorrow” will tell the story of Choi Joon Woong (played by SF9‘s Rowoon), who gets into an unfortunate accident while struggling to find a job. As a result, he crosses paths with grim reapers Goo Ryun (Kim Hee Sun) and Lim Ryoong Goo (Yoon Ji On), who work together to save the lives of those who are contemplating suicide, and he winds up joining their team in the underworld as their youngest member.

Lee Soo Hyuk will star in the drama as Park Joong Gil, the elite leader of the Guiding Management Team at the spirit management headquarters of the afterlife monopoly called Joomadeung (phantasmagoria).

In contrast to Crisis Management Team leader Goo Ryun, who appears cold on the outside but has a warm heart, Park Joong Gil is ice-cold and believes firmly in adhering to the rules. As a result, he is unhappy with the Crisis Management Team’s work of trying to save those who wish to die, and he is always clashing with Goo Ryun and her team.

The newly released stills of Lee Soo Hyuk capture his dark aura as the powerful and intimidating Park Joong Gil. Sporting a stylish black suit with not a hair out of place, Park Joong Gil’s frosty personality and perfectionist tendencies clearly shine through in the photos. 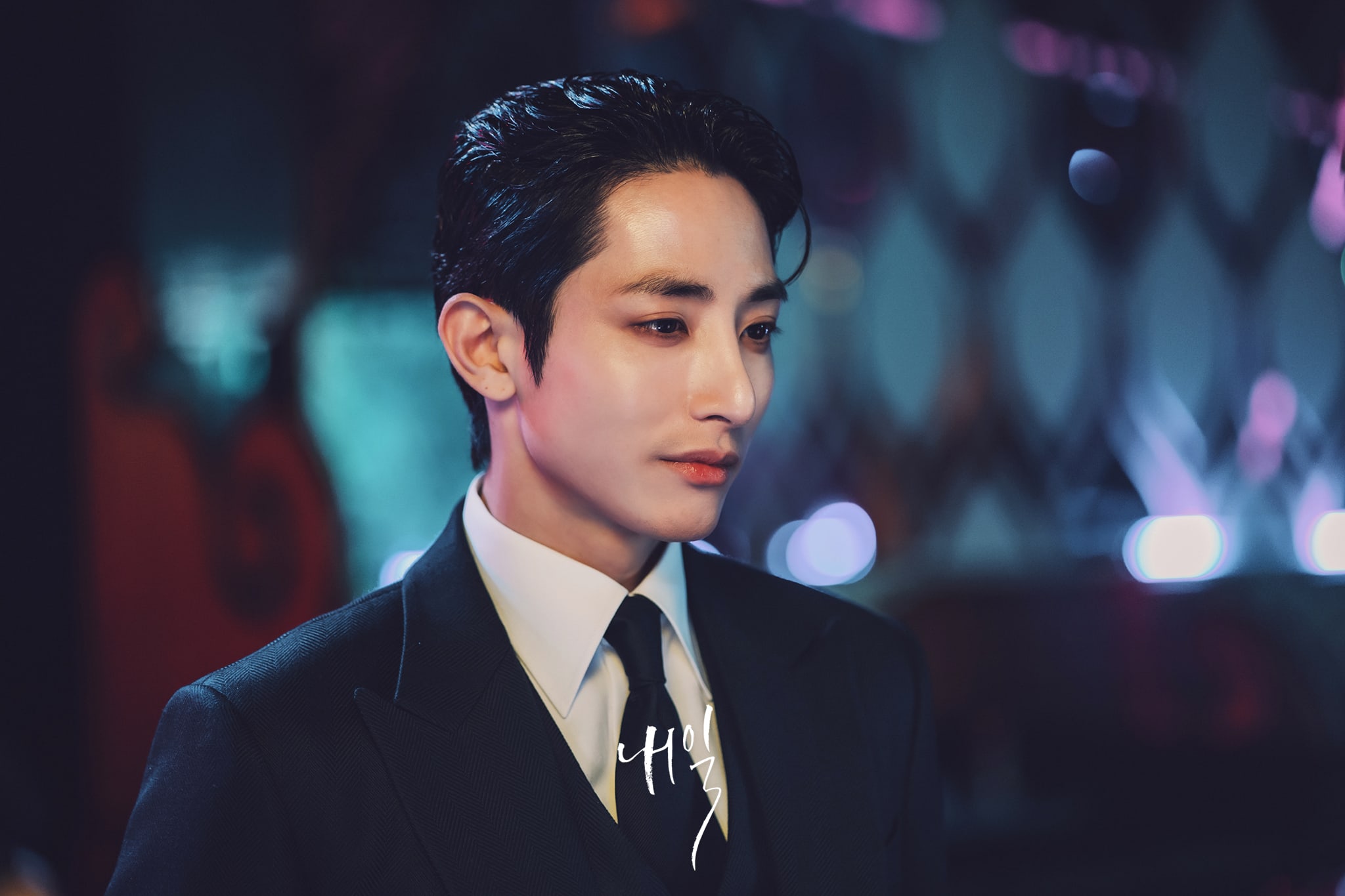 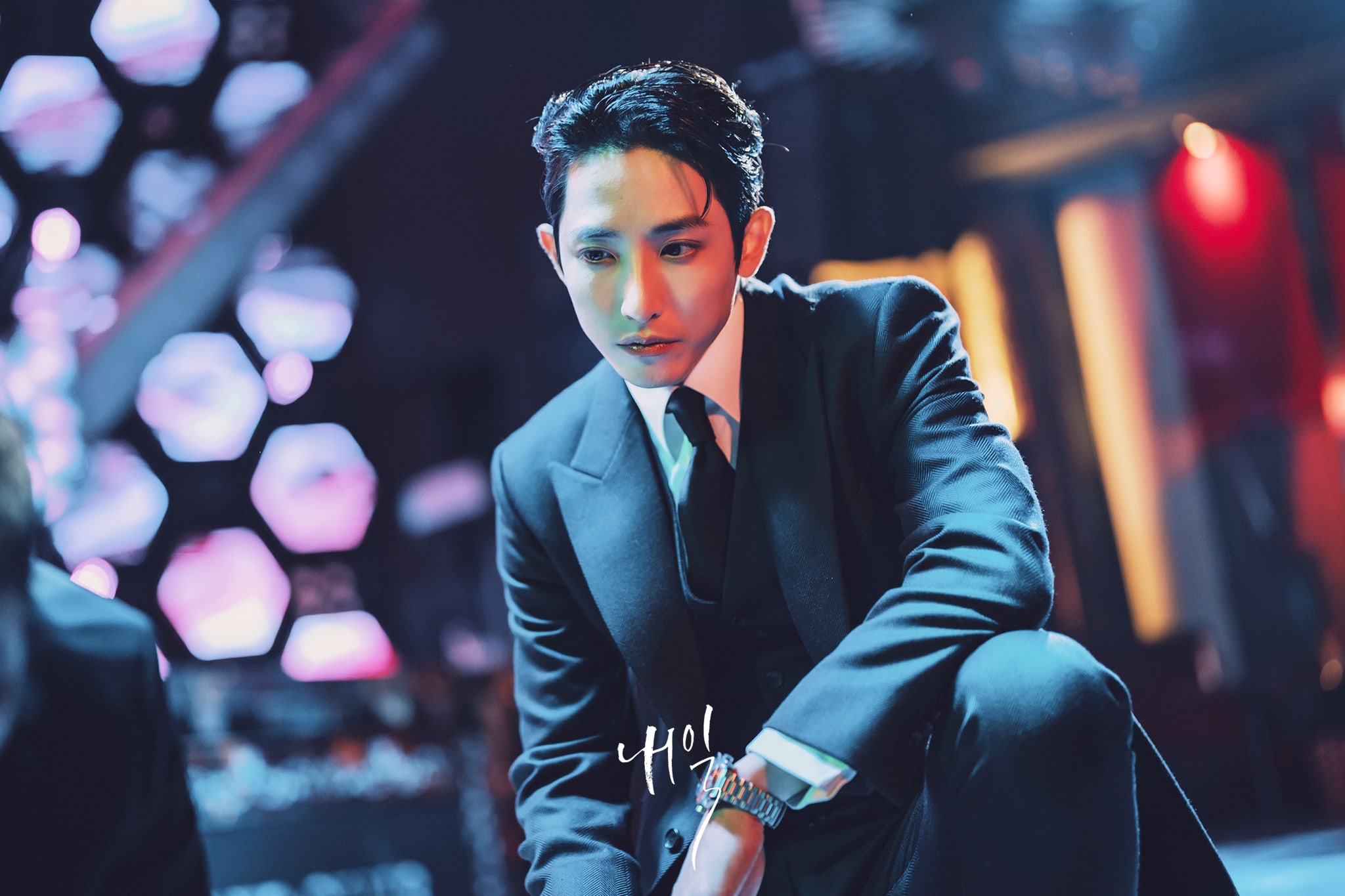 They added, “Please look forward to Lee Soo Hyuk’s passionate acting and his contributions to the drama.”

“Tomorrow” will premiere in March 2022, following the conclusion of “Tracer.” Check out a highlight clip for the drama here!

In the meantime, watch Lee Soo Hyuk in “Doom at Your Service” with subtitles below:

Lee Soo Hyuk
Tomorrow
How does this article make you feel?