Cho Yi Hyun Shares Scariest Moment On Set Of “All Of Us Are Dead,” First Impression Of Lomon, And More

In a recent interview, Cho Yi Hyun talked about her experience working on “All Of Us Are Dead,” meeting and working with Lomon, and more!

In “All Of Us Are Dead,” Cho Yi Hyun plays Choi Nam Ra, a second-year high school student who is the top student in school as well as class president of classroom five. Outside of class, she always wears earphones and doesn’t communicate with her peers. As the show progresses, Choi Nam Ra slowly breaks down her walls and struggles to survive the zombie virus outbreak with her friends.

When asked about how it was to play the character, she said, “This was my first time taking on the challenge of playing a character who is so cold and quiet. This incident takes place at a school, and because I got along well with the other actors who are my age, I was able to overcome this burden while making the production and talking together. I don’t know if I’m doing a good job, but I want to say that I’m not doing a bad job. Many people have said nice things to me, so I think I did well.” 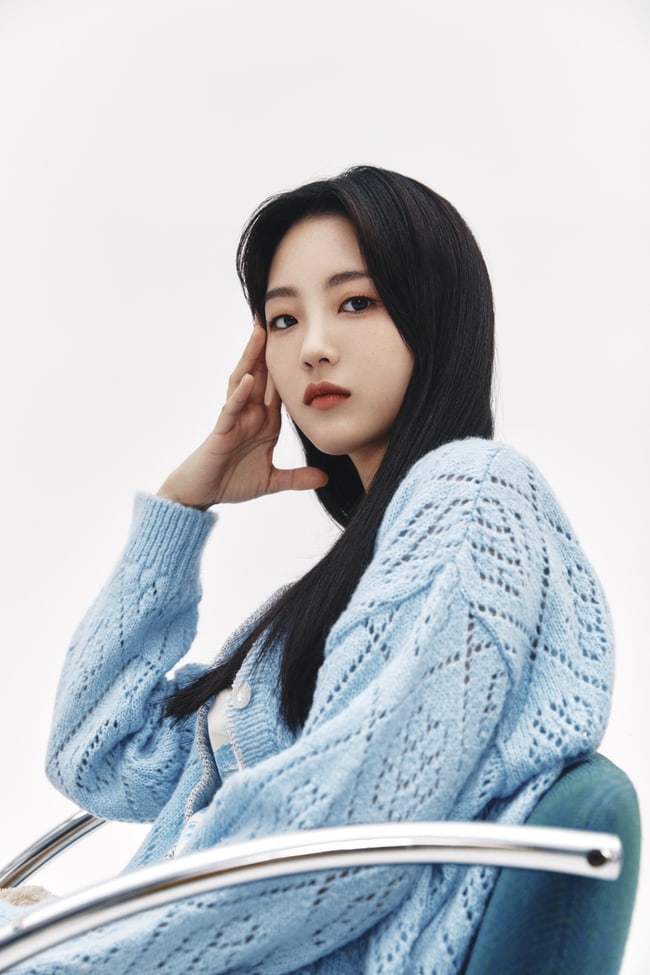 When asked whether she was a top student in school like her character, she said, “I worked hard in high school on what I had to do, but I don’t think I was a model student. I was a student that worked hard on what I wanted to do. My MBTI was originally ISFP. While filming for the drama, I took the test again and got ISTP. F is emotional, and T is rational. While acting as Nam Ra, I became rational. I think we became more in sync while I was acting.” 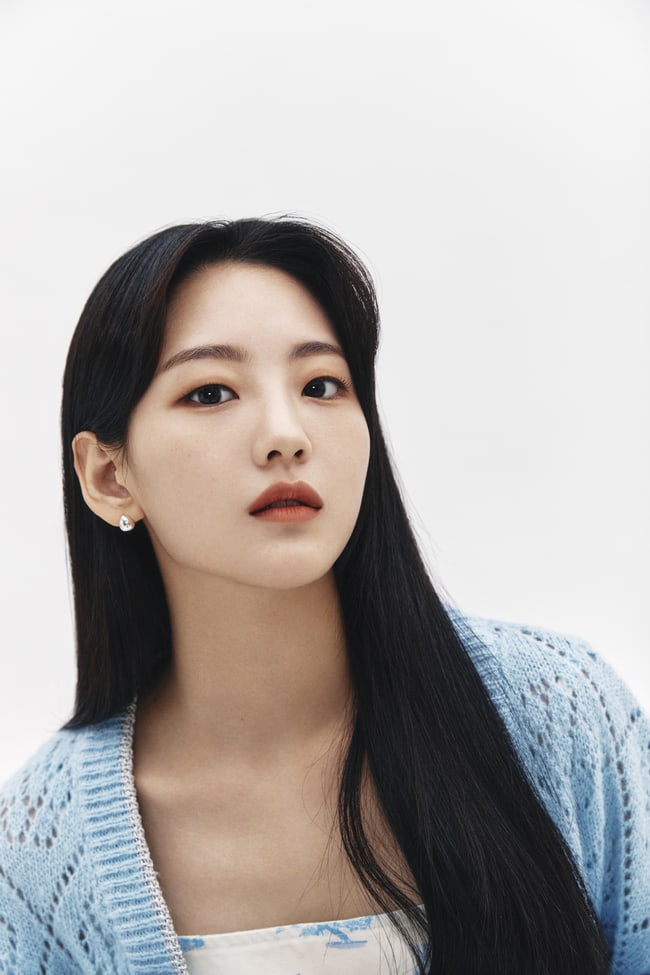 Cho Yi Hyun was also asked about how it was to work with Lomon. The actress spoke about how they got along well by saying, “Lomon starred in my debut web drama ‘Sweet Revenge.’ At that time, Lomon was a main lead of the drama, and I was a lead of one episode, so there weren’t many scenes where we appeared together. This was the first time we worked together directly.”

She continued, “From the beginning, Lomon talked to me first. I met him for the first time after the first episode of ‘Hospital Playlist’ aired. He told me that he had a lot of fun watching, and he talked to me first by asking for spoilers, so we became close quickly. We’re the same age, and we have the connection of being in ‘Sweet Revenge’ together. Lomon’s personality is very kind, and he takes care of his friends a lot. When I was physically tired while filming, he tried to help me by my side. He also took care of me when I was cold, so our teamwork was great.” 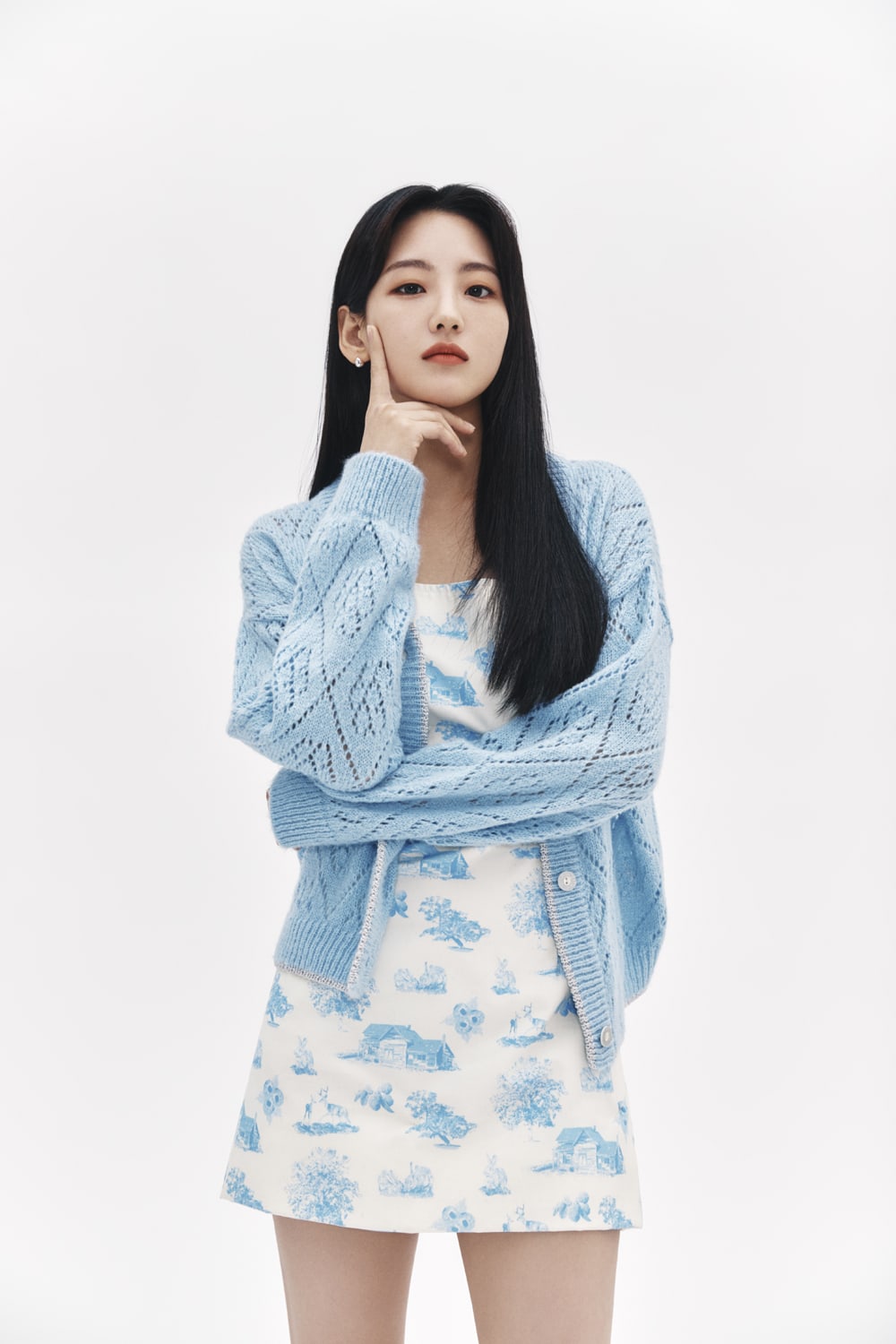 Being a zombie thriller, the show has many scary and tense moments throughout. Cho Yi Hyun revealed the scariest part when filming happened in the second half of the show. She said, “In the second half, there’s a scene where we run down the street after leaving the school while trying to escape the city.” She added, “There was smog in order to create a creepy atmosphere, and the zombie actors coming through that was scary.” 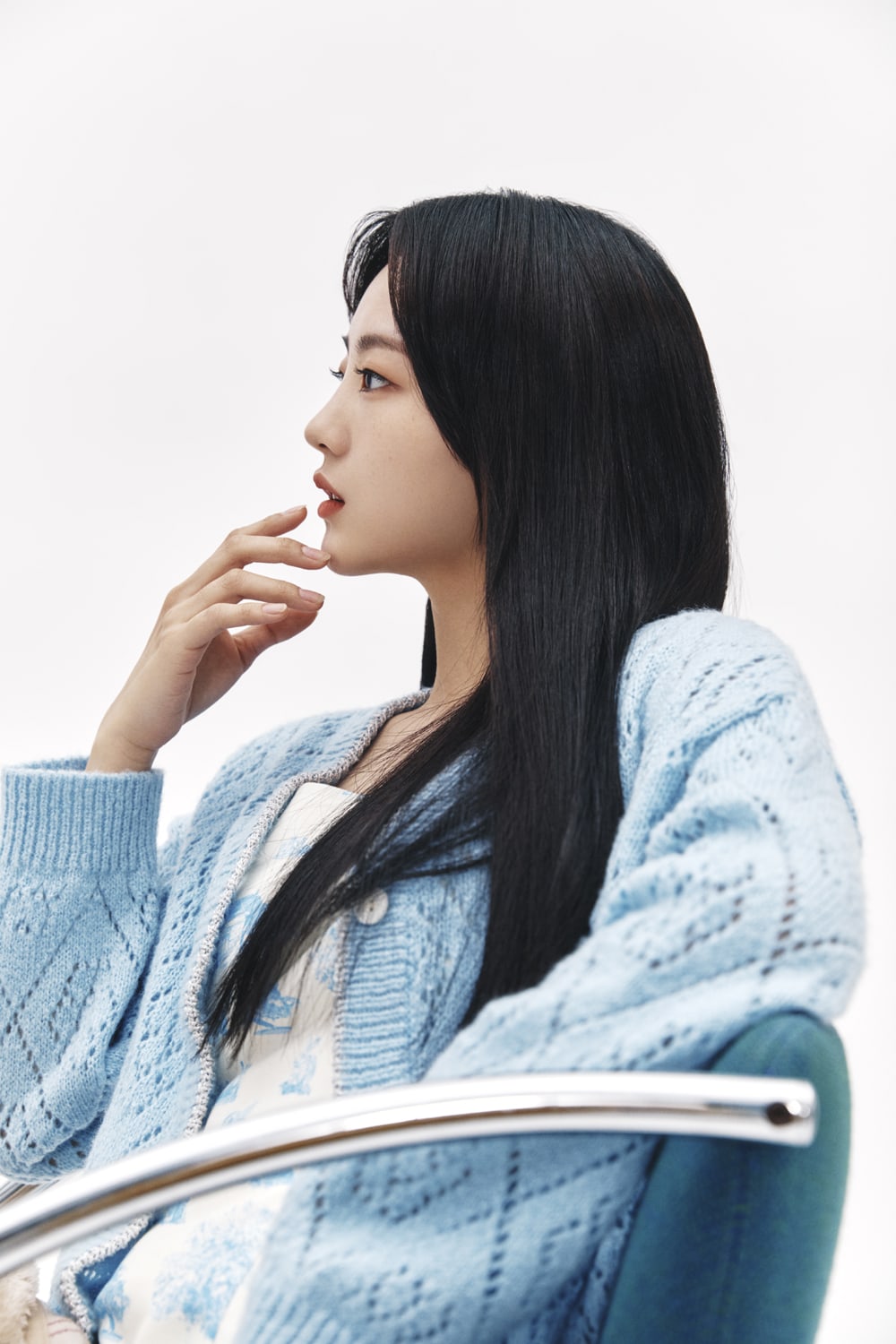 After its release, “All Of Us Are Dead” rose to the top on Netflix and is currently ranked No. 1 in the world. When asked about her feelings, she said, “I checked that it was receiving a lot of attention through articles and social media. It’s amazing, but it doesn’t feel real because I haven’t been able to meet many people in person due to COVID-19. I feel dazed, and I have times when I’m confused whether it’s real or not, but I’m having an amazing time. I’m thankful. It was a production that actors and staff worked hard on for eight months. I am grateful that it came out into the world and that so many people liked it. I’m enjoying this with all the actors.” 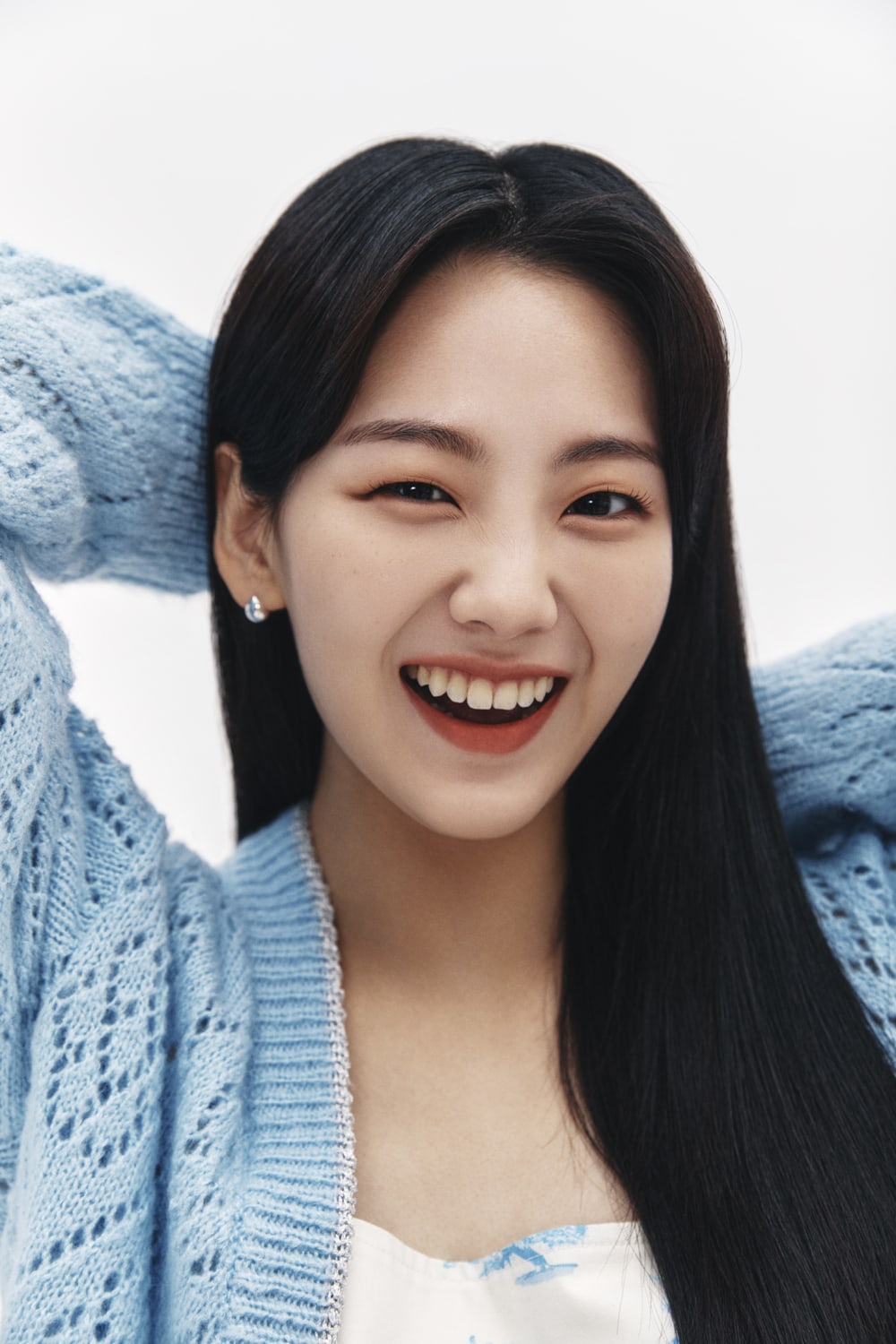 At the end of the interview, when asked about how “All Of Us Are Dead” will be remembered in one phrase, Cho Yi Hyun said, “I’d like to say that it will be an ‘unforgettable project.’ I think that getting close to good actors is not an easy task. People with different tendencies gather at one time to make a production. Through this production, I got close with all the actors. After filming ‘All Of Us Are Dead,’ I filmed ‘School 2021,’ and the actors from ‘All Of Us Are Dead’ contacted me a lot [to show support]. I met a lot of reliable actors.”

Cho Yi Hyun
All of Us Are Dead
Lomon
How does this article make you feel?