Son Ye Jin, Jeon Mi Do, and Kim Ji Hyun opened up about their chemistry in the upcoming JTBC drama “Thirty-Nine”!

Son Ye Jin will play Cha Mi Jo, the head dermatologist of a clinic in Gangnam. Jeon Mi Do will take the role of Jung Chan Young, an acting teacher who previously dreamed of becoming an actress, and Kim Ji Hyun will star as Jang Joo Hee, a manager of a cosmetics department store.

The previous teasers shared a glimpse of the trio’s unique friendship. The three women are more like family than friends, and they’ve gone through their fair share of ups and downs together. So viewers are naturally curious about the three actresses’ teamwork as well.

Concerning their chemistry, Son Ye Jin commented, “It couldn’t have been better. I don’t think we can get along better than this. It was better than I imagined, and [Jeon Mi Do and Kim Ji Hyun] are great actors. The best thing was that we had similar interpretations of the drama.” 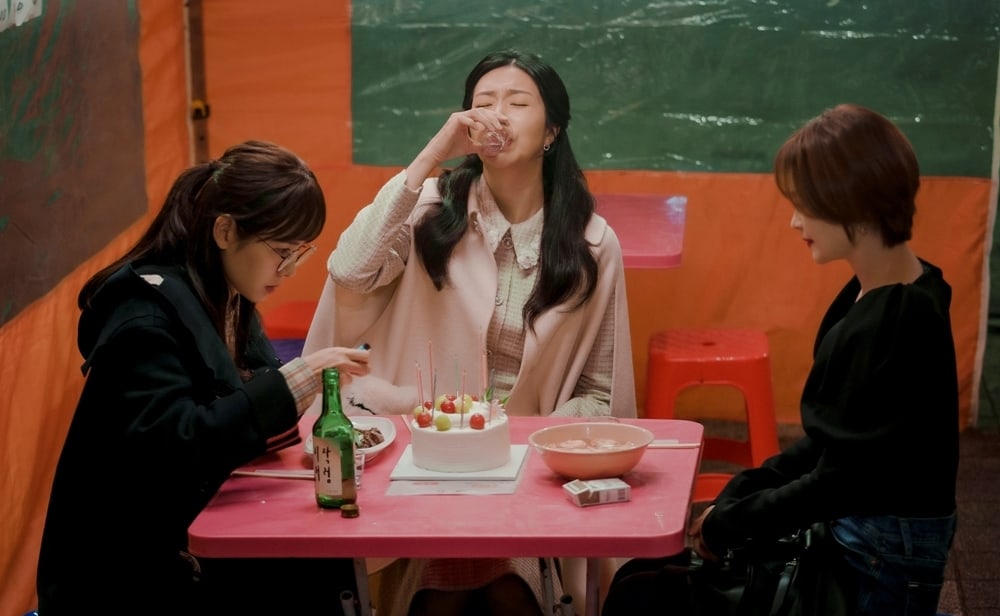 Jeon Mi Do remarked, “All the actors who worked with me were so incredible, and I received a lot of help from them while working together. We talked about each scene, came up with ideas, and filmed with great detail.” 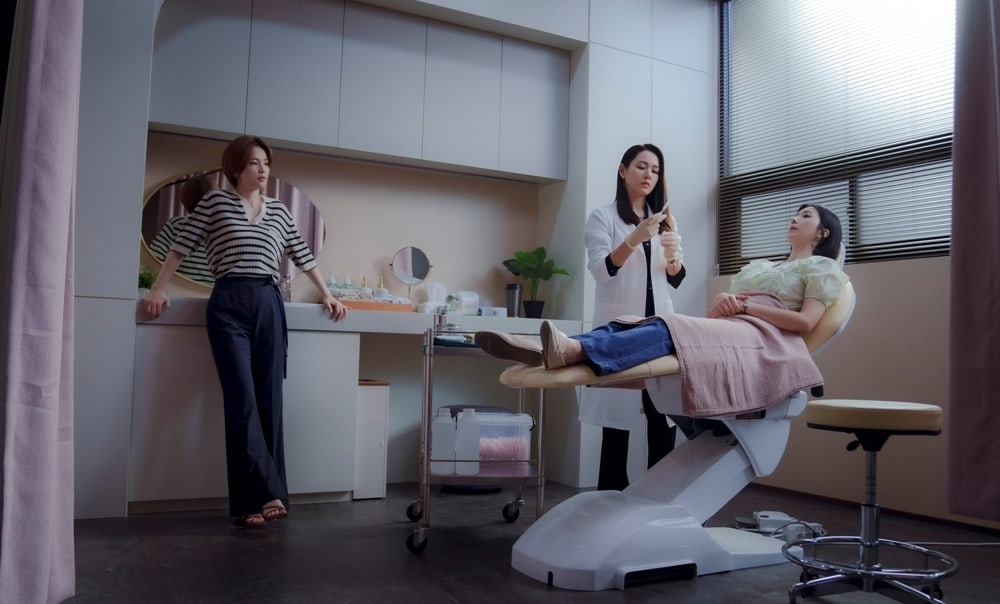 Kim Ji Hyun shared, “It was very comfortable when the three of us filmed together. All the scenes we did together were surprisingly thrilling because we understood and sympathized with the flow of emotions and situations. Even when we were anxious about ourselves, there were many times we solved that just by looking into each other’s eyes.” 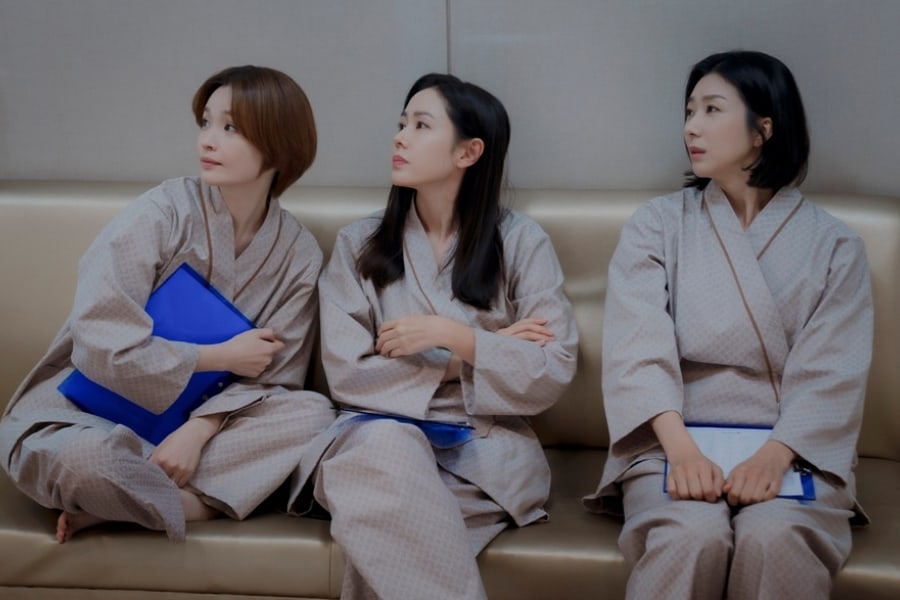 Kim Ji Hyun continued to express her affection for her co-stars, saying, “Cha Mi Jo and Jung Chan Young were perfect. I was able to be more immersed [in the drama] because [Son Ye Jin and Jeon Mi Do] were exactly like Cha Mi Jo and Jung Chan Young from the script. I am grateful to the two actors who perfectly portrayed them. Their synchronization was 10,000 percent.” 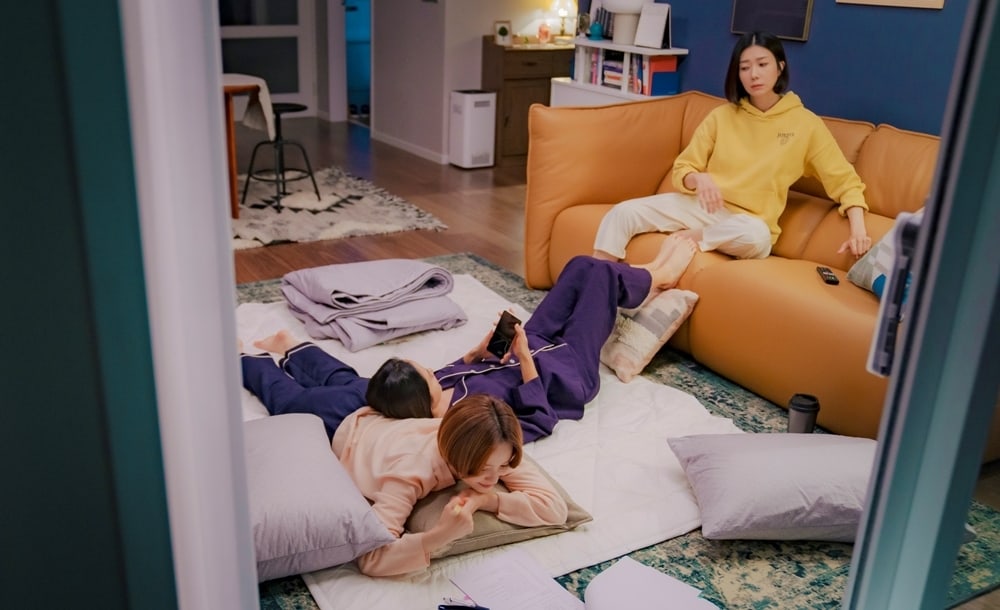 While waiting, check out Son Ye Jin in “Be With You“: