“Sponsor” is an upcoming romance drama about the dangerous relationships between two men and two women who will stop at nothing to get what they want – and who even go looking for “sponsors” to help them achieve their desires.

Park Da Som is a multidimensional character who is both full of ambition and deeply loving at the same time. Although she is a rising star who longs to succeed, she also has strong maternal instincts as the protective mother of a son with an incurable disease. She will make reckless decisions at a crosswords of work and family.

David Park, who will be played by Kim Jung Tae, is a famous photographer with sharp charisma. Thanks to his wealthy father, he lived with confidence, but at some point, he becomes flooded with boiling anger. Park Da Som and David Park will become intricately entangled as they use each other to achieve different goals.

In the newly released stills, Park Da Som and David Park have a tense confrontation. They stare at each other without any intentions of backing down, and their piercing gazes create a chilly atmosphere. However, their close distance also exudes secretive energy. Viewers can look forward to finding out about the dangerous chemistry of these two people who are obsessed with their passionate ambitions. 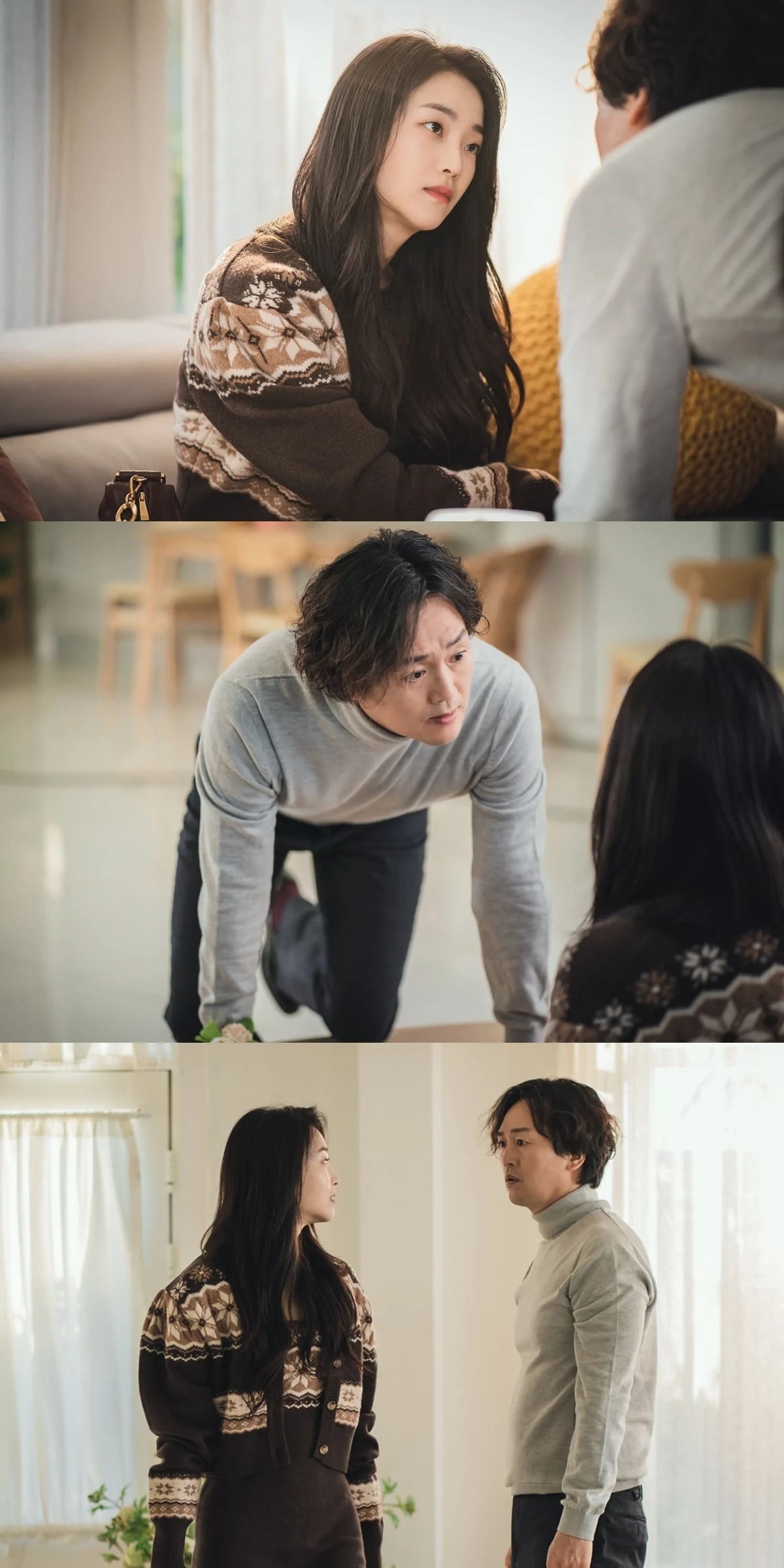 The drama’s producers commented, “This drama depicts relationships between erratic characters and a variety of chemistries that no one expects. Please look forward to the unpredictable story that will be led by those who are engulfed in dangerous desires of love, revenge, family, work, and success.”

In the meantime, watch Kim Jung Tae in “Show Window: The Queen’s House“: