Ahn So Hee will transform into Kim So Won, a pianist and the younger sister of Kim Sun Woo (played by Yeon Woo Jin), a 39-year-old dermatologist who works at the same hospital as Cha Mi Jo. Kim So Won has an affectionate relationship with Kim Sun Woo, who is ten years older than her. Just like her brother, she is sweet and thoughtful.

However, one day, Kim So Won suddenly tries to leave their family, and for unknown reasons, she quits playing the piano. Her abrupt actions cause Kim Sun Woo to become concerned and frustrated. It will be intriguing to find out what 29-year-old Kim So Won is going through.

The newly released stills capture Kim So Won’s pure and innocent energy. She has long straight hair and clear skin that isn’t covered by makeup. In one of the photos, she shares a warm cup of coffee with Kim Sun Woo, and they exchange bright smiles. There is a hint of playfulness on her face, hinting how comfortable she is around him and how special he is to her. 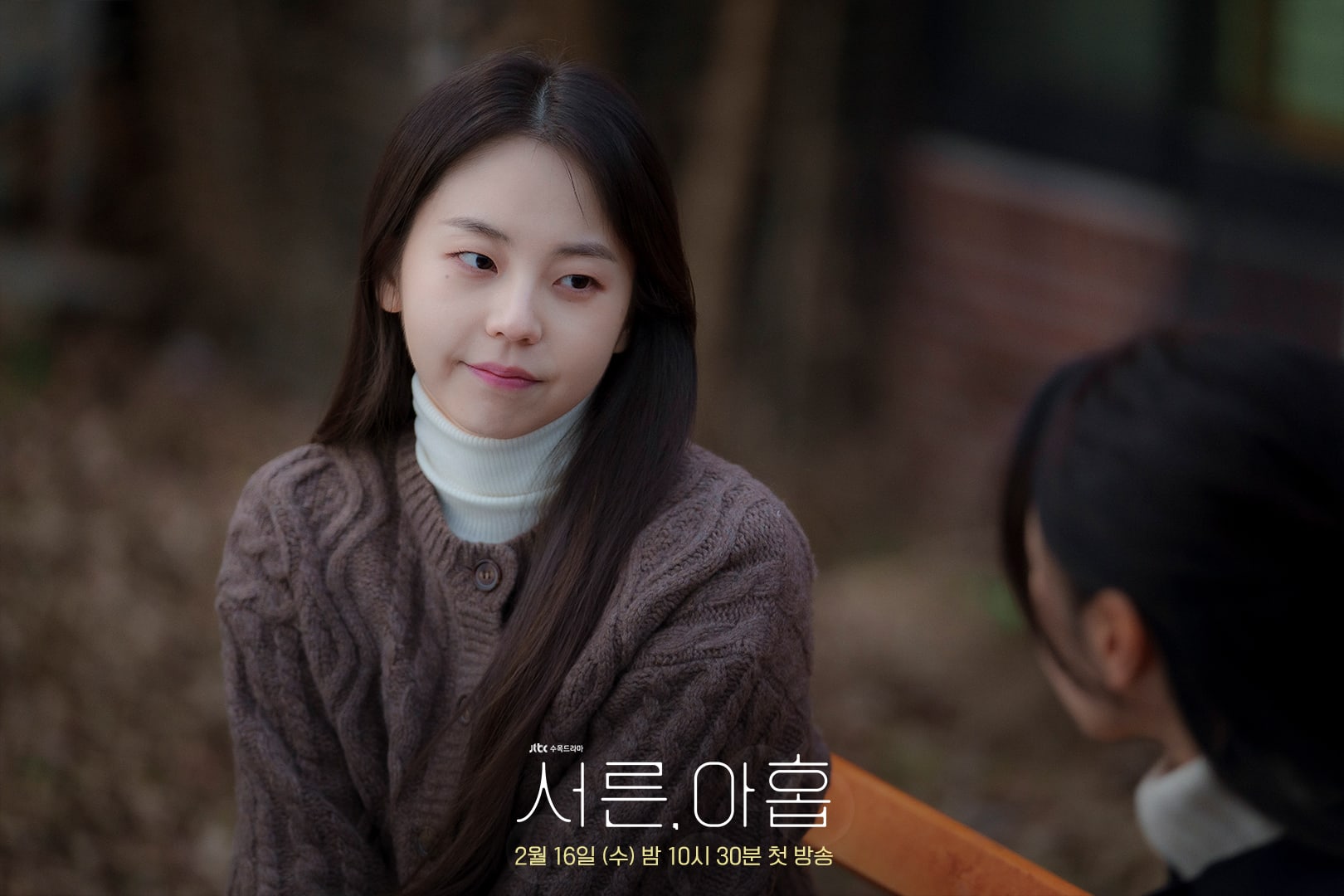 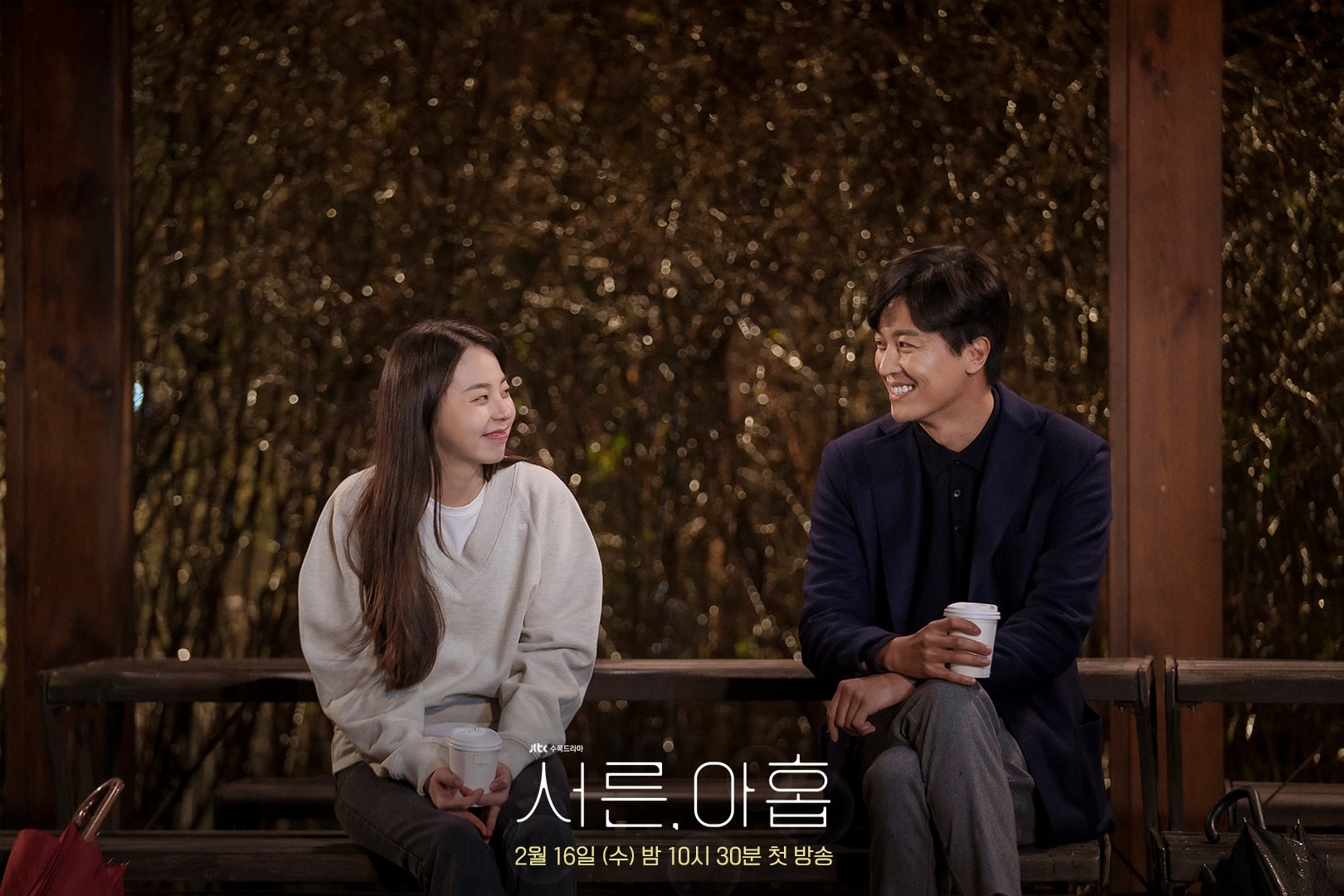 Contrary to the previous photos, the next photo showcases Kim So Won’s dark and lonely side. Despite her cheerful appearance, she is filled with worries that deeply penetrate her heart. Viewers can look forward to the way Ahn So Hee will portray Kim So Won’s loving sibling chemistry with Yeon Woo Jin and the struggles of a 29-year-old woman. 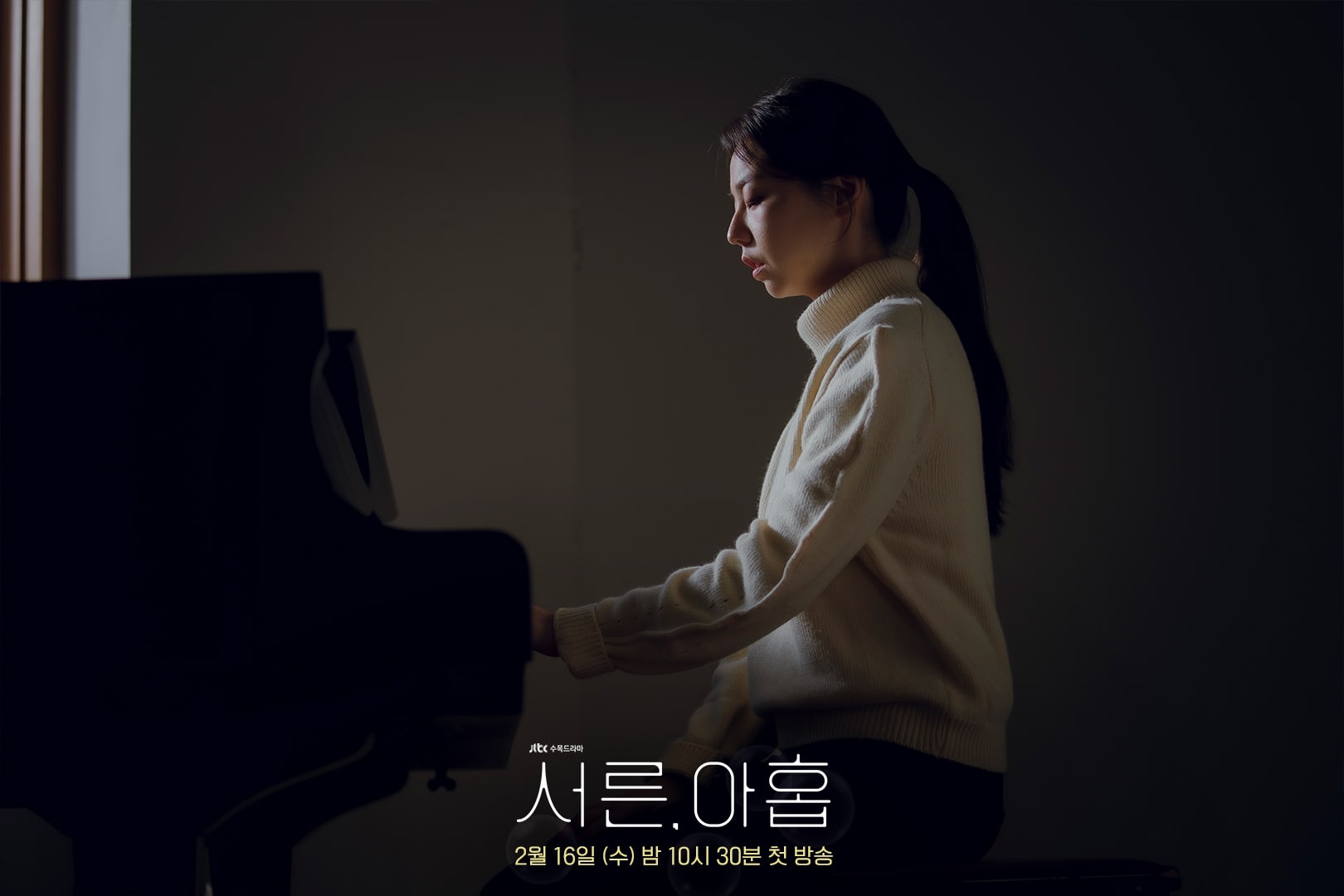 While you’re waiting, check out Ahn So Hee in “Missing: The Other Side” below:

Ahn So Hee
Yeon Woo Jin
Thirty-Nine
How does this article make you feel?