“Thirty-Nine” is an upcoming JTBC drama about three friends who met in high school and are now on the verge of turning 40. It is about the beautiful and emotional everyday stories of three 39-year-old women who encounter unforeseen circumstances in their lives.

Many people are looking forward to the drama based on its stellar casting of Son Ye Jin, Jeon Mi Do, and Kim Ji Hyun as the three leads. Son Ye Jin plays Cha Mi Jo, the head dermatologist of a clinic in Gangnam, Jeon Mi Do plays Jung Chan Young, an acting teacher who previously dreamed of becoming an actress, and Kim Ji Hyun plays Jang Joo Hee, the manager of a department cosmetics store. 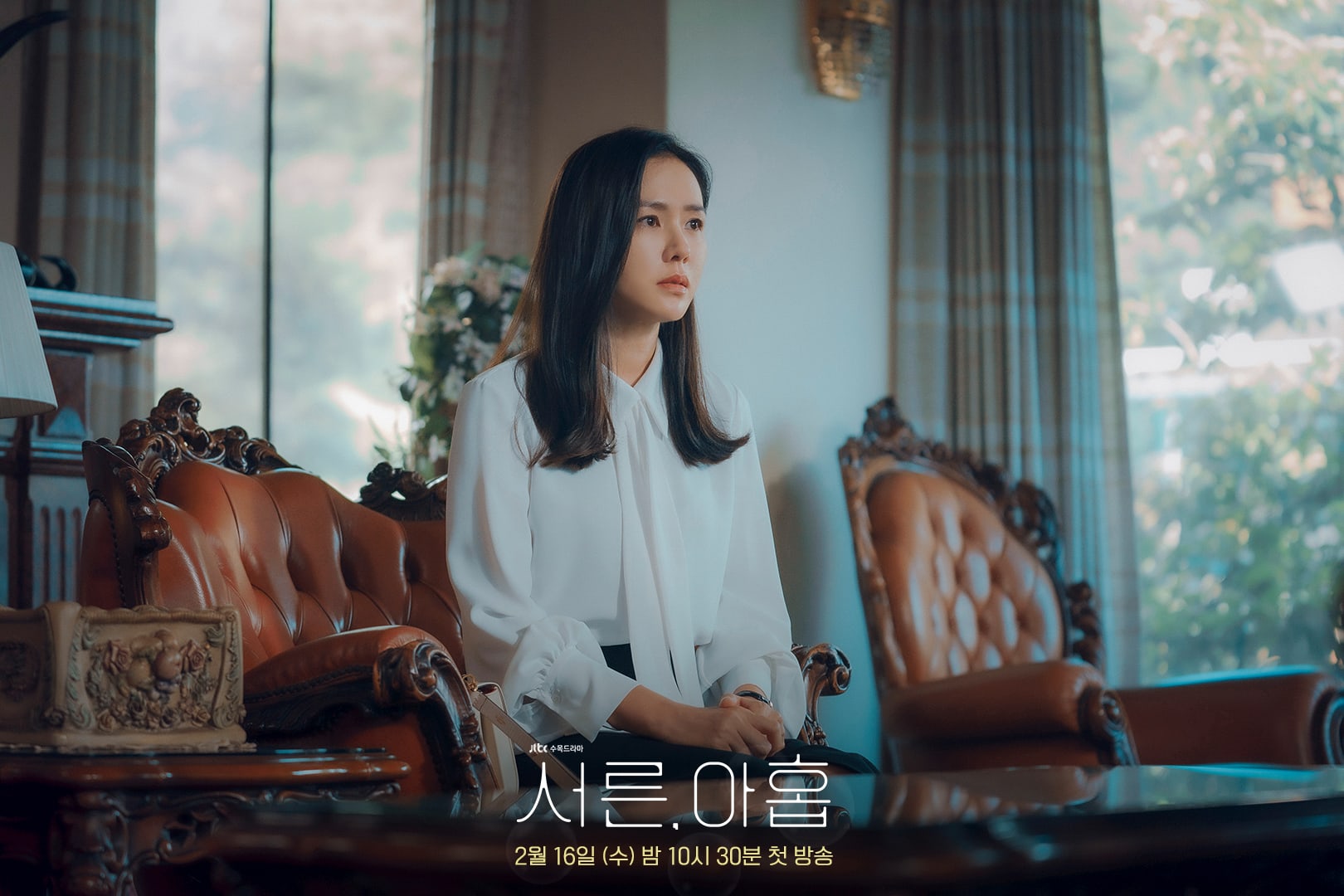 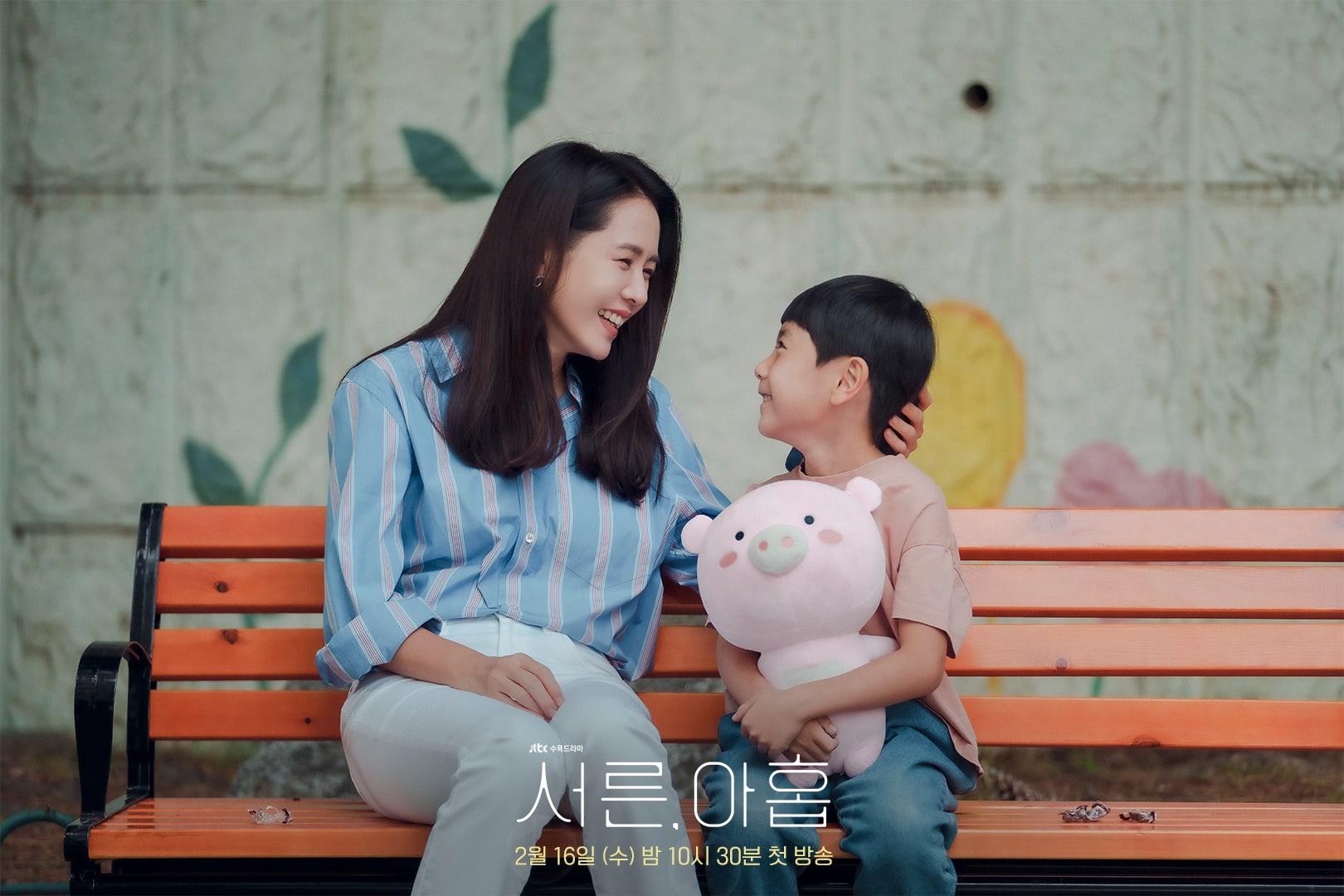 Director Kim Sang Ho said, “Mi Jo is a character who is close to perfect. She was adopted as a child, but her family was wealthy and she grew up in a loving and principled environment. She is beautiful both on the outside and the inside. When playing a character who is as perfect as this, it’s important to cast an actor with the right image that the viewers can believe this person is real. Son Ye Jin was perfect for the role of Mi Jo. She is also the leader of the group of friends, so it was important to have an actor who could give a sense of stability. In all aspects, Son Ye Jin was the perfect fit for Mi Jo.” 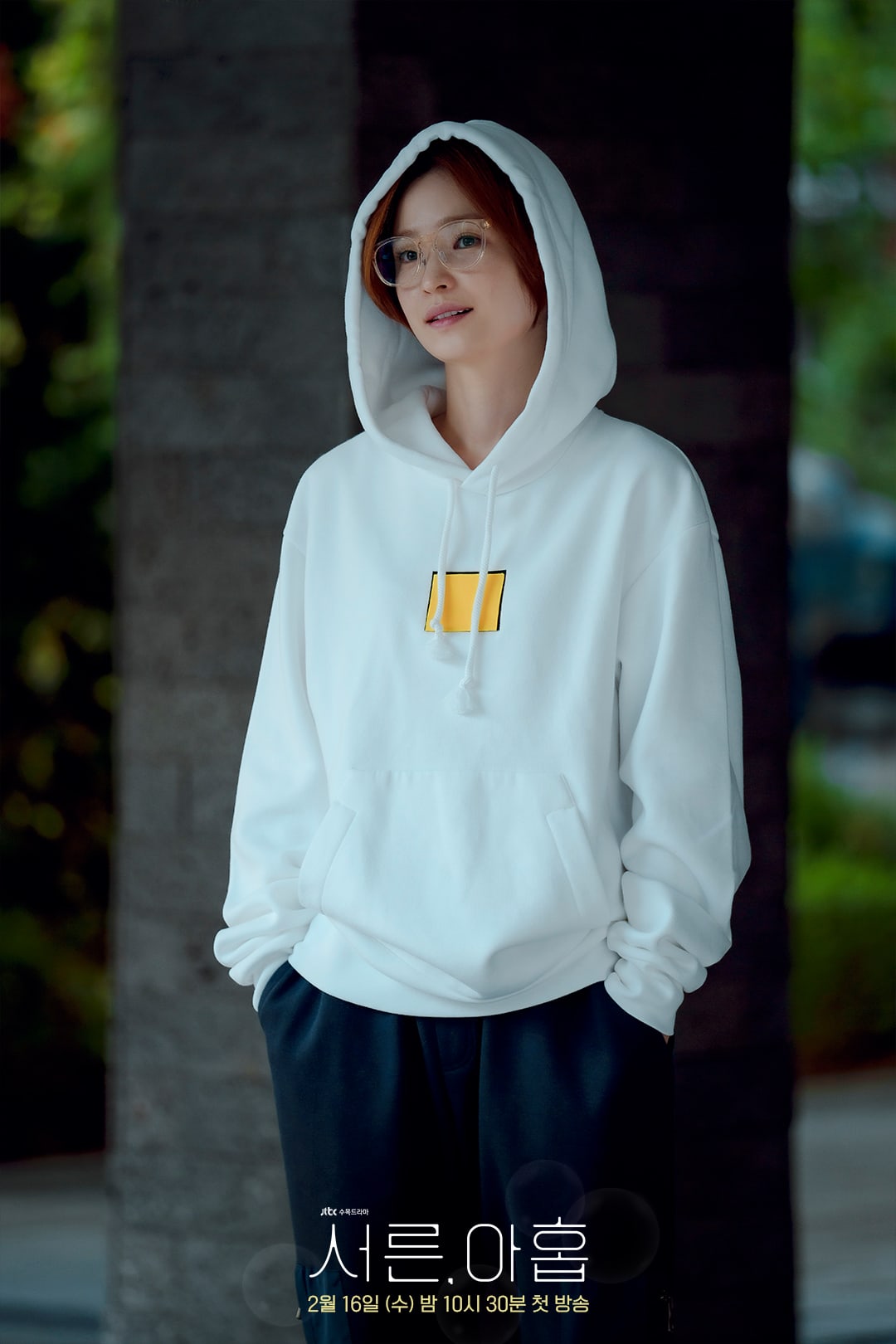 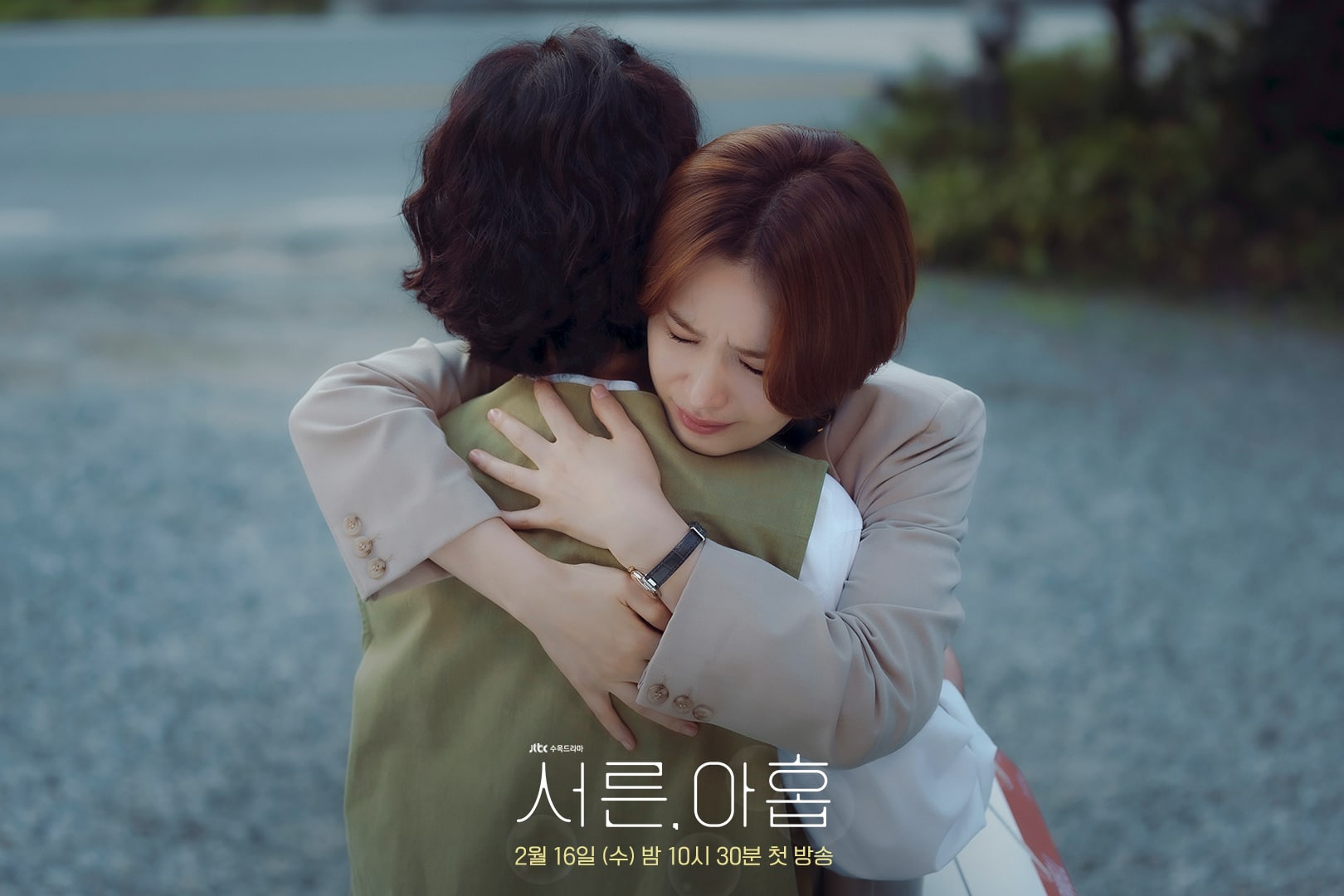 He continued, “Of the three friends, the most unique and individual is Chan Young. If the role doesn’t fit the actor well, then it could have ended detracting from both the character and the actor. Despite this, Jeon Mi Do is a genius at maximizing the appeal of a character. She delves deep into the character and acts from the heart. That sincerity will be portrayed truthfully in Chan Young.” 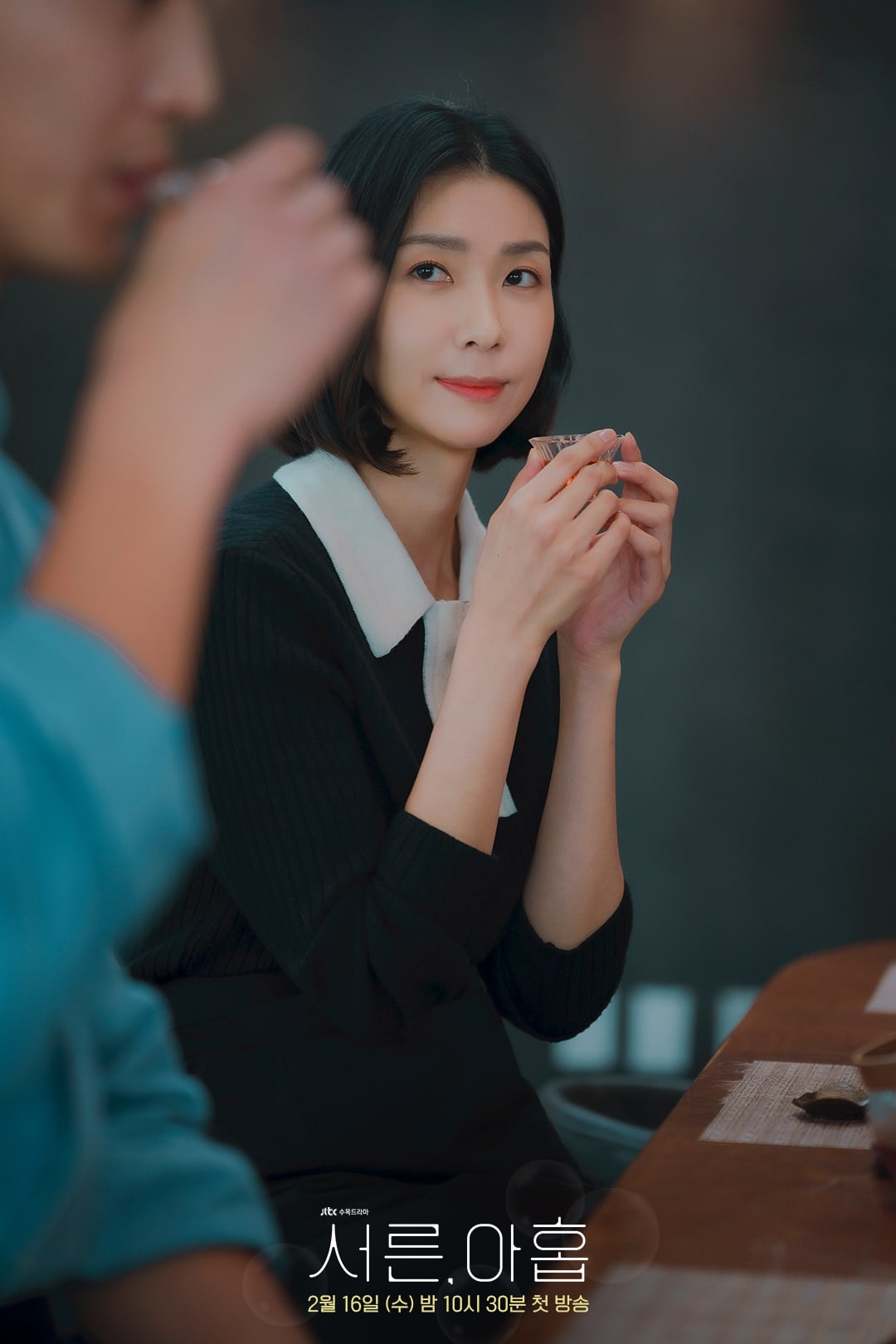 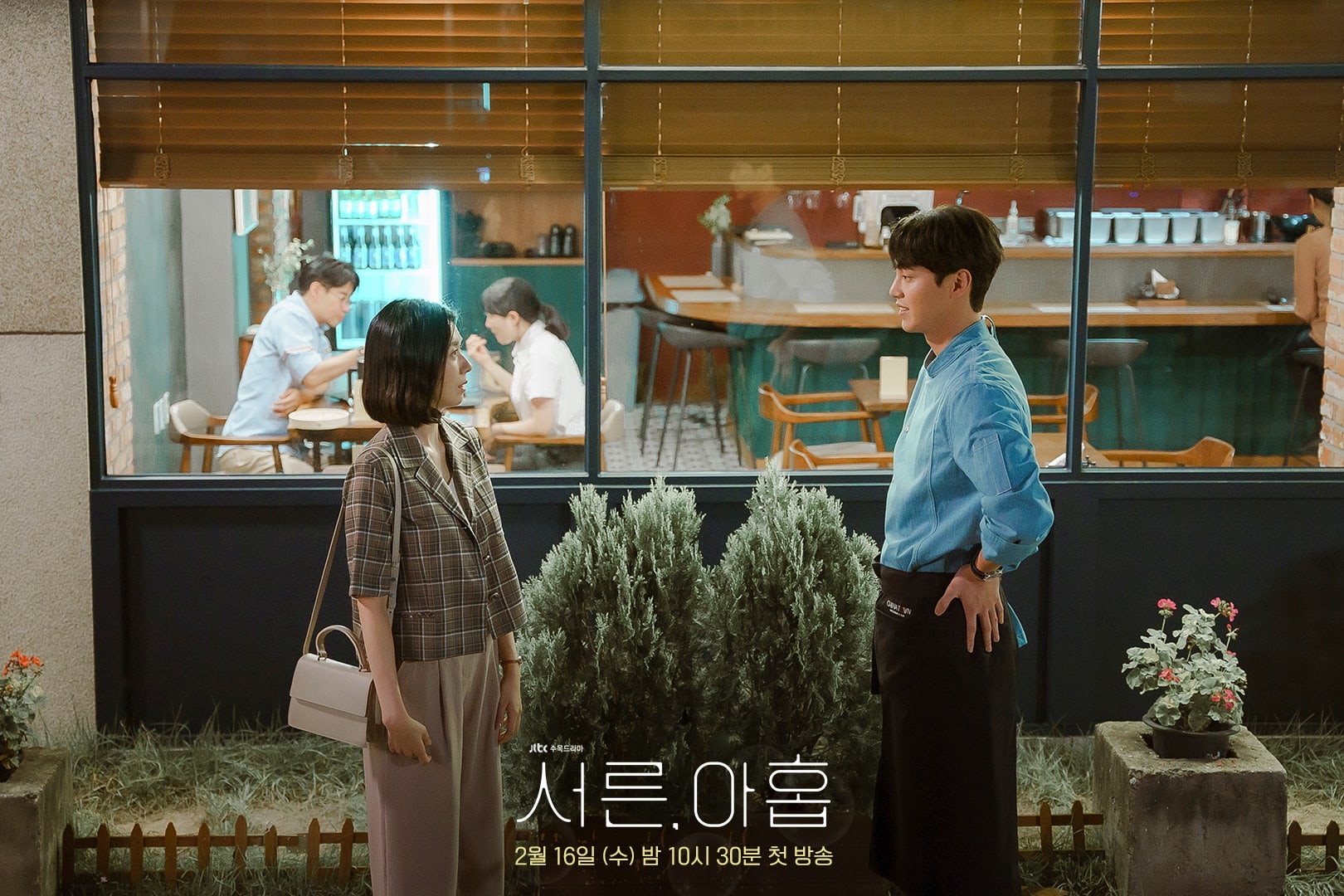 He shared that he had worried the most over Jang Joo Hee’s casting, saying “I was in the middle of thinking about it when I asked Son Ye Jin and Jeon Mi Do, who had been cast first, if they had any actors they might recommend. That’s how I learned of Kim Ji Hyun. At the time, she was in a musical, and I went to see her perform, and I knew right then that this was it. Her explosive energy has a great synergy with Joo Hee. Thanks to her, Joo Hee became a much more attractive character.”

The director explained a little of the drama’s synopsis, saying, “When Chan Young is diagnosed with a terminal illness, the characters in ‘Thirty-Nine’ realize that there is an end to life. They learn anew the importance of ‘now’ after realizing the truth of the ‘end.’ It’s not a drama about death, but a drama that recognizes the importance of living life fully while being aware of death. I want it to be a drama about the meaning of a sincere life through three friends who live life to the fullest while facing the death of a friend.”