Kim Nam Gil, Jin Sun Kyu, Kim So Jin, And Ryeo Woon Create Friendly Vibes Behind The Scenes Of “Through The Darkness”

New behind-the-scenes stills of “Through the Darkness” have been released!

Set in the late 1990s, “Through the Darkness” is a drama based on the story of South Korea’s first criminal profiler. Kim Nam Gil stars as Song Ha Young, a member of the Seoul Metropolitan Police Agency’s Criminal Behavior Analysis team, while Jin Sun Kyu plays his friend and colleague Guk Young Soo, who originally brought him onto the team. Kim So Jin stars as Yoon Tae Goo, the team leader of the Mobile Investigation Unit at the Seoul Metropolitan Police Agency.

Part 1 of the drama concluded on January 29, and Part 2 will begin airing on February 25. Before the release of the second half of the drama, “Through the Darkness” released new behind-the-scenes stills of the set.

In the newly released stills, actors Kim Nam Gil, Jin Sun Kyu, Kim So Jin, and Ryeo Woon are preparing to film while smiling and creating a friendly atmosphere. Kim Nam Gil is holding a camera and smiling widely, while Jin Sun Kyu spots the camera and flashes a warm smile in return. Kim So Jin holds a script in hand and talks brightly to the production team, and Ryeo Woon sits in a playful pose while waiting for filming to begin. 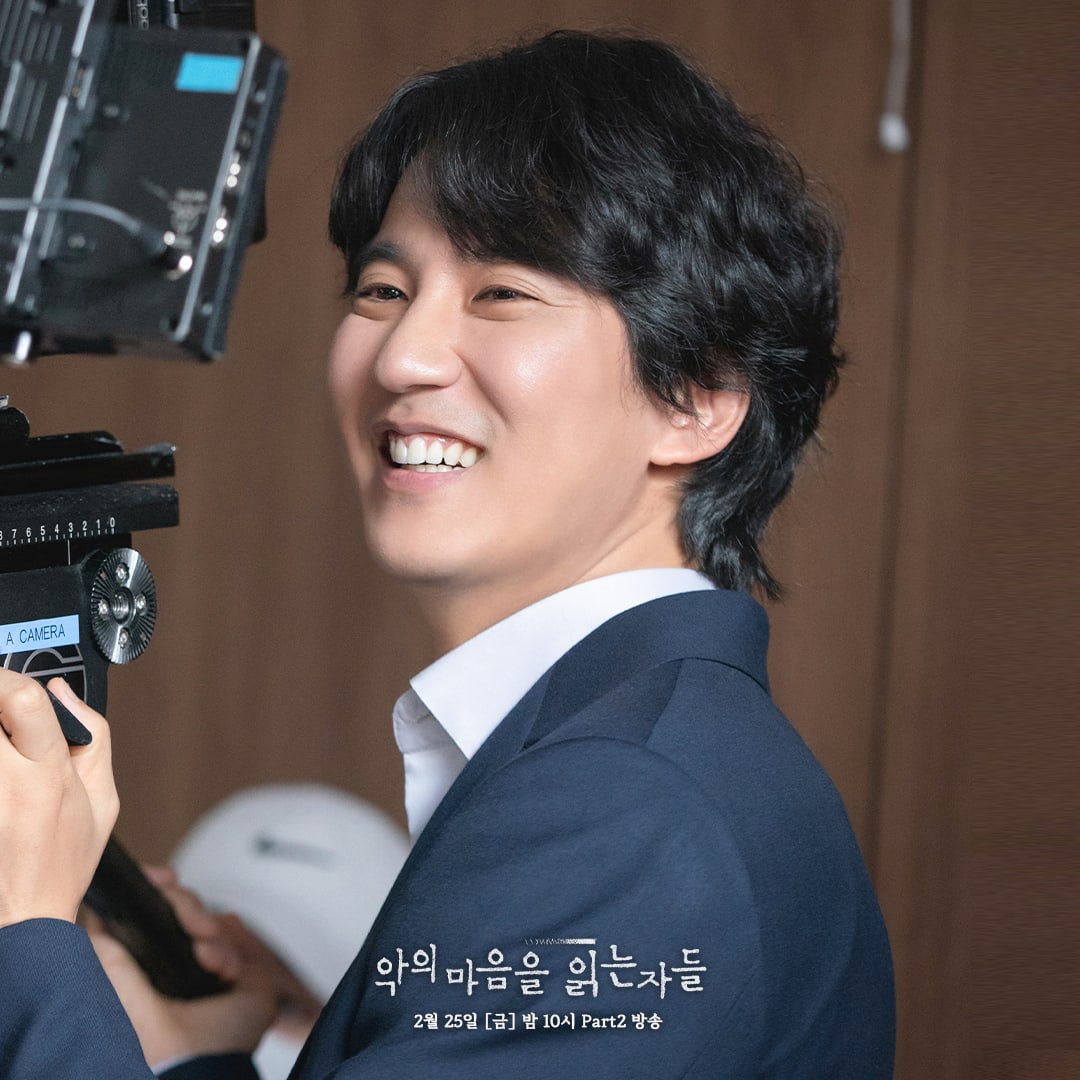 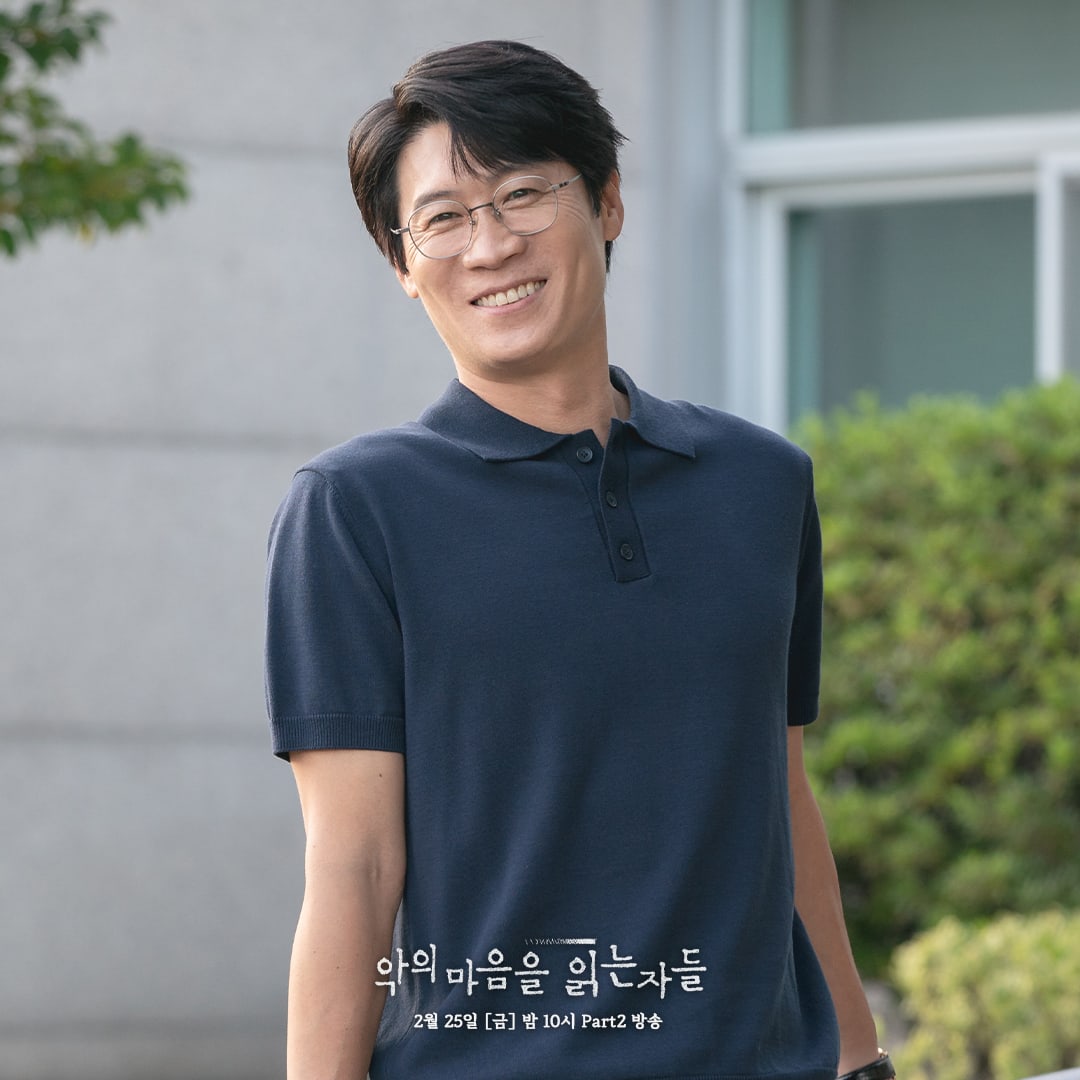 In another still, Kim Won Hae and Kim So Jin look deep in conversation as they discuss the upcoming scenes, while in another photo, Kim Nam Gil, Jin Sun Kyu, and Ryeo Woon make eye contact with each other and burst into laughter. Finally, Kim Nam Gil, Kim So Jin, and Jin Sun Kyu all study their lines thoroughly, immersing in the storyline and their characters. 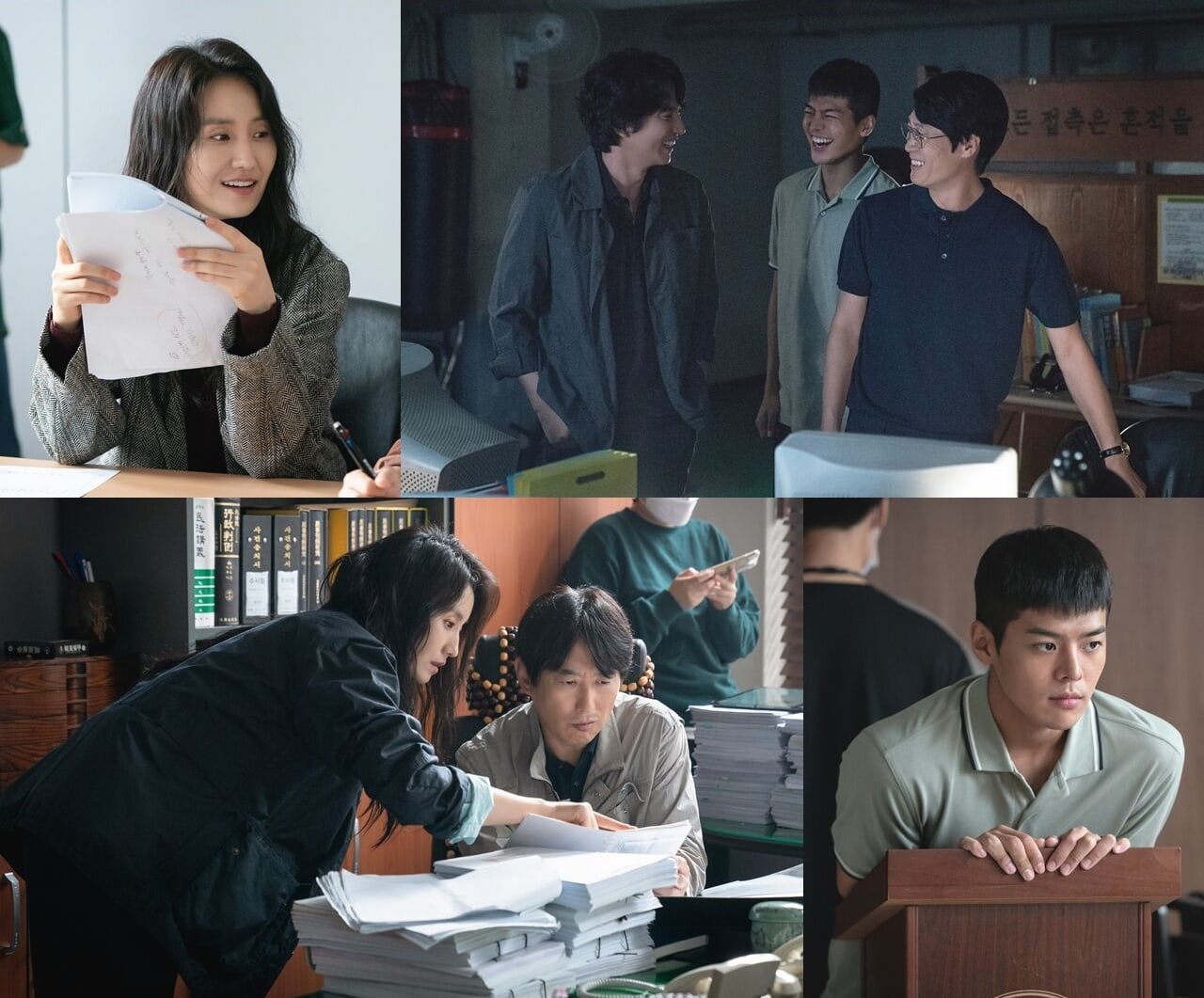 Ahead of the broadcast, the production team said, “Since this is a psychological criminal investigation drama, there are many scenes that require concentration and energy. Actors such as Kim Nam Gil, Jin Sun Kyu, and Kim So Jin always took the initiative and created an amicable filming environment. Because of this, the actors and production team were able to be in high spirits and more fully immersed. Please pay attention and look forward to Part 2, in which their strong teamwork will shine even more.”

In the meantime, catch up on previous episodes of the drama below: