MBC’s upcoming drama “Tomorrow” has shared a sneak peek of Yoon Ji On in character!

Based on the hit webtoon of the same name, “Tomorrow” will tell the story of Choi Joon Woong (played by SF9‘s Rowoon), who gets into an unfortunate accident while struggling to find a job. As a result, he crosses paths with grim reapers Goo Ryun (Kim Hee Sun) and Lim Ryoong Goo (Yoon Ji On), who work together to save the lives of those who are contemplating suicide, and he winds up joining their team in the underworld as their youngest member.

Lim Ryoong Goo is a humorous and energetic grim reaper who always makes sure to clock out of work after exactly eight hours, keeping his work-life balance perfect. He is an ideologist who resolves the messy incidents that Goo Ryun and Choi Joon Woong create.

The newly released stills capture Lim Ryoong Goo’s eccentric charms. In the photos, he draws attention with his hip hairstyle and trendy outfit. Wearing a denim shirt with a brown collar, a leather jacket, and a chain necklace, Lim Ryoong Goo exudes chicness that is rare to see in a grim reaper. 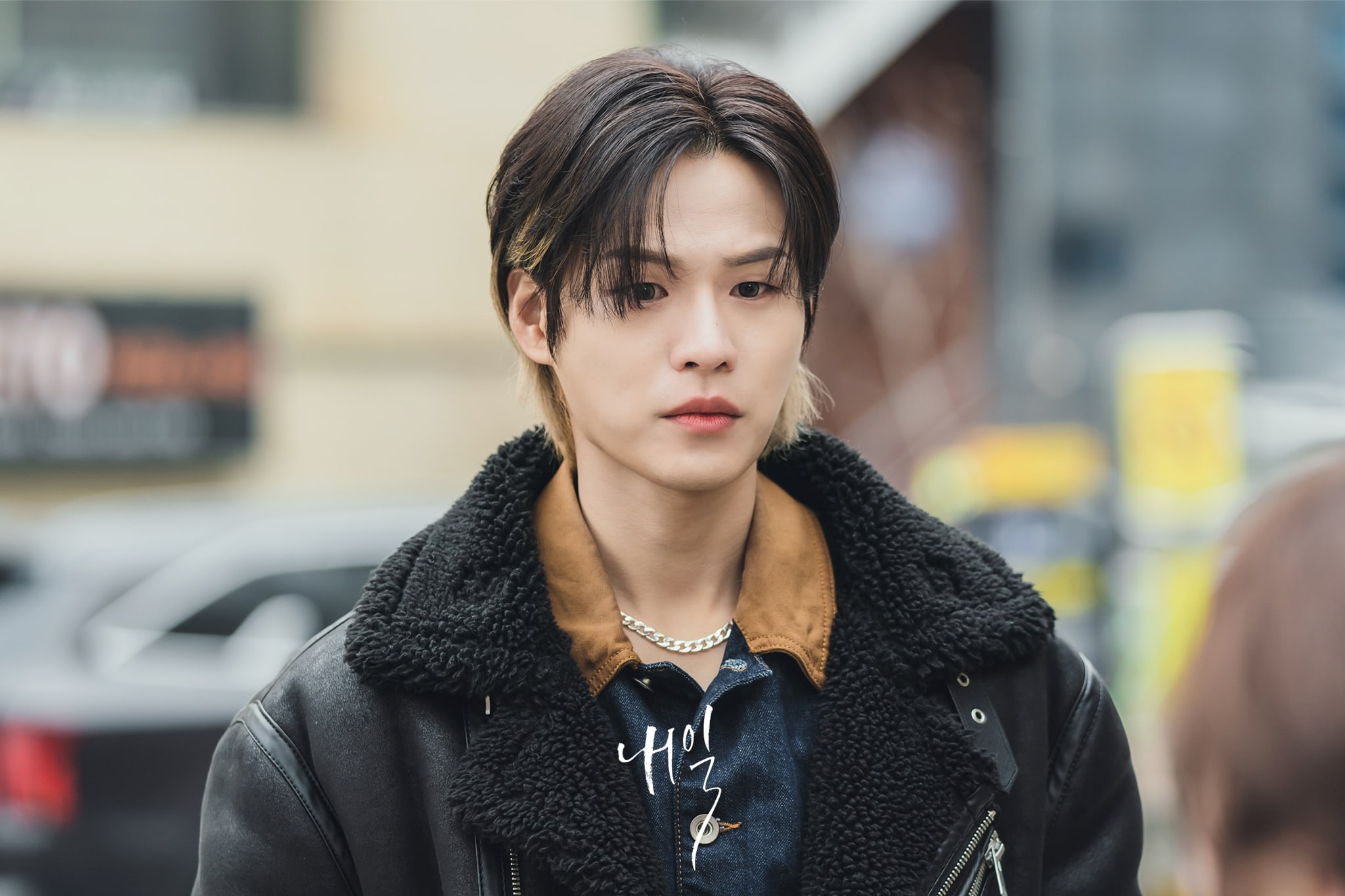 Lim Ryoong Goo is also spotted wearing a poker face. His gaze is shining with firmness, and he is slightly frowning. However, he doesn’t particularly show any clear emotions. Despite fiercely exhaling as if he has lost his breath, he remains cool and calm. As a result, viewers are eagerly anticipating Yoon Ji On’s transformation into Lim Ryoong Goo as well as his chemistry with Kim Hee Sun and Rowoon. 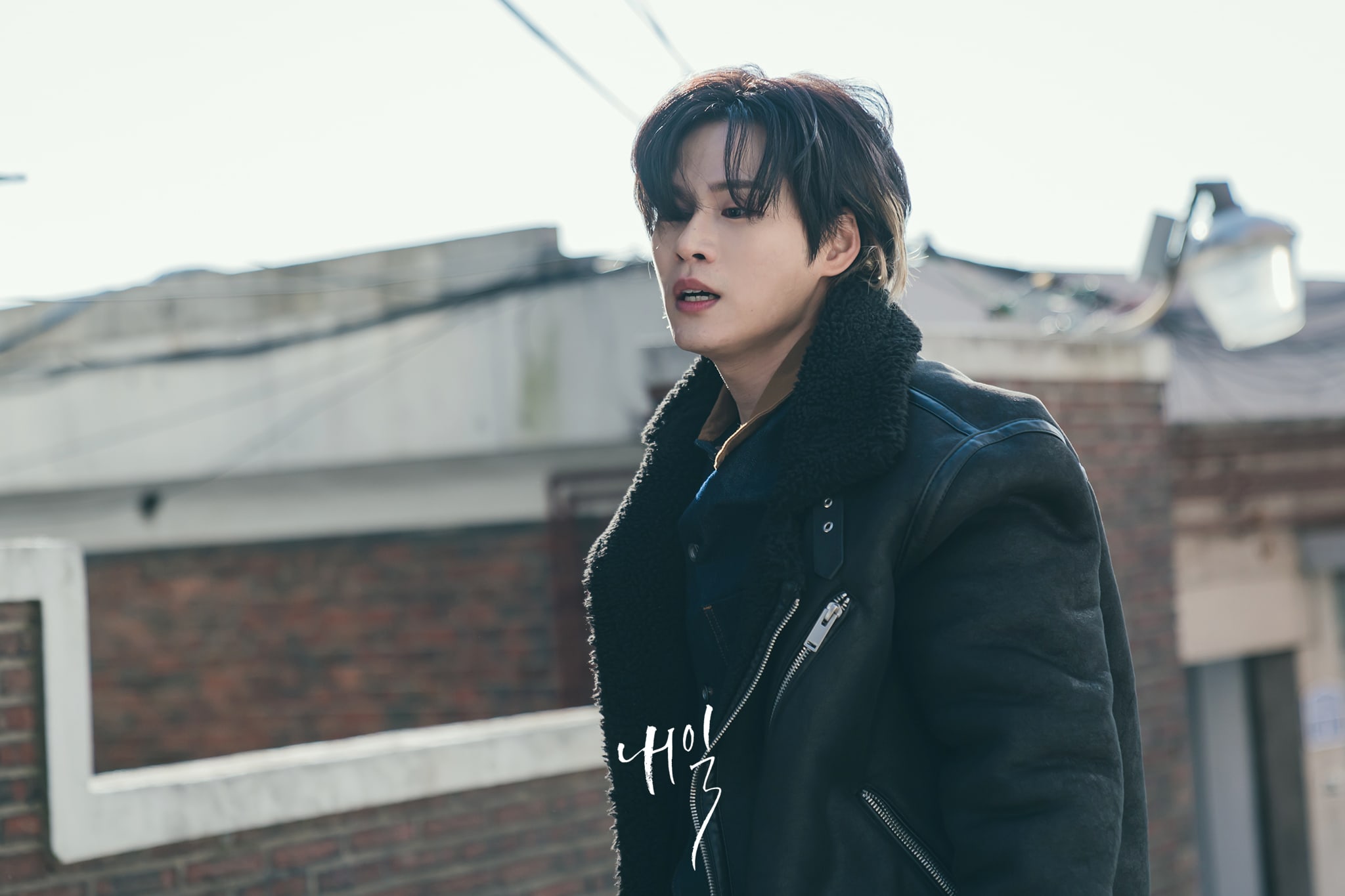 The producers of “Tomorrow” remarked, “Yoon Ji On is portraying the character Lim Ryoong Goo in a more lively and individualistic way with his hot passion and constant efforts. Moreover, he joined hands with Kim Hee Sun and Rowoon to boast the best teamwork. Please look forward to ‘Tomorrow,’ which will lead to the rediscovery of actor Yoon Ji On.”

“Tomorrow” will premiere in March 2022, following the conclusion of “Tracer.” Check out a highlight clip for the drama here!

In the meantime, watch Yoon Ji On in “Memorist“:

Yoon Ji On
Tomorrow
How does this article make you feel?