Rocket Punch has made their long-awaited return!

On February 28 at 6 p.m. KST, the girl group released their new mini album “YELLOW PUNCH” along with the music video for the title track.

Meshing ’80s disco and Eurodance, “CHIQUITA” was composed by BXN and Prime Time, and the lyrics were written by BXN. The song expresses Rocket Punch’s confidence in being themselves.

Rocket Punch is gearing up for their return!

On February 15, the first teaser was unveiled for the girl group’s fourth mini album “YELLOW PUNCH.”

“YELLOW PUNCH” is set to be released on February 28 at 6 p.m. KST, making this Rocket Punch’s first comeback in nine months since “Ring Ring” in May 2021. 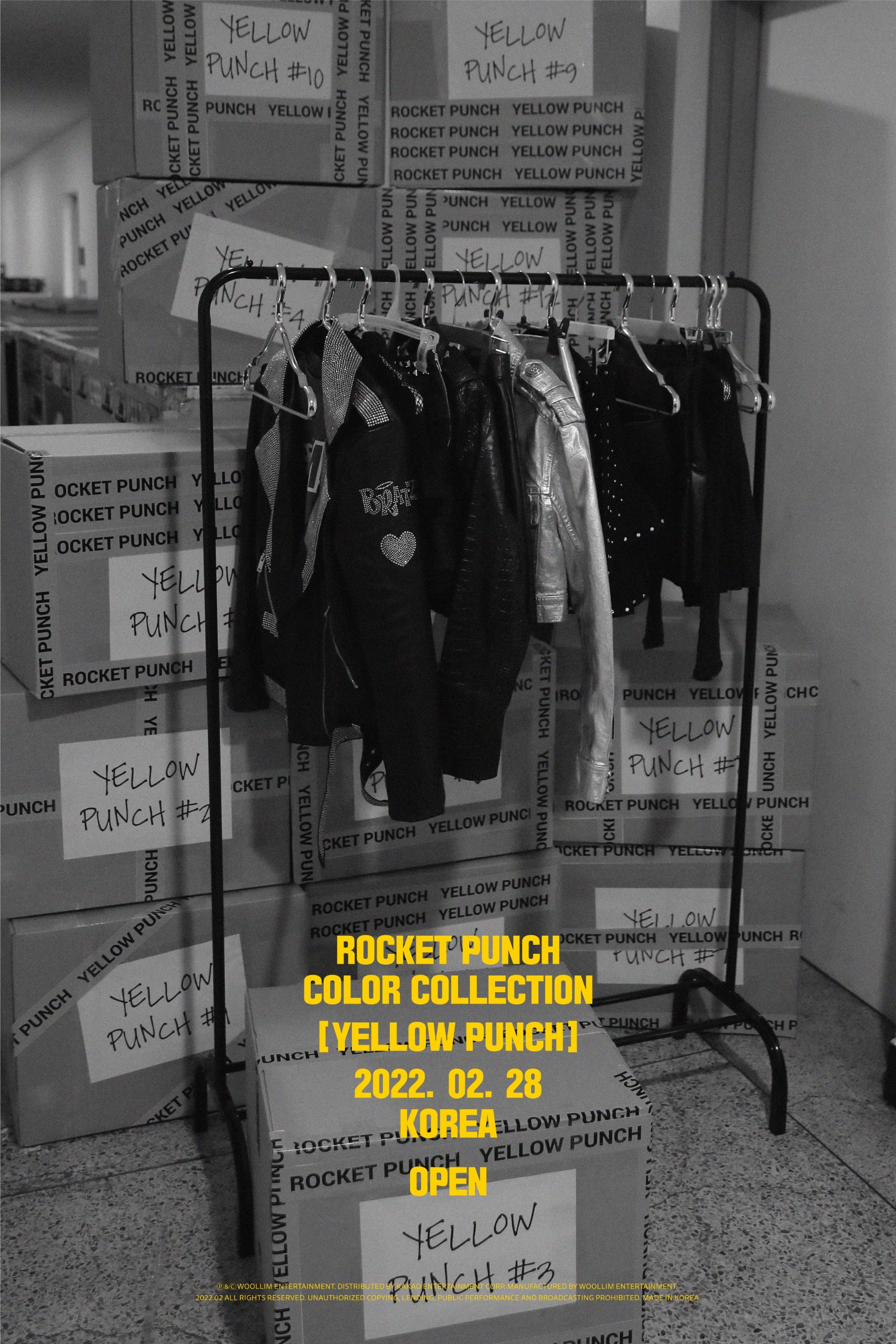 Rocket Punch
How does this article make you feel?