“Green Mothers Club” is a drama about the dangerous relationships between parents at a local elementary school—and the hidden dark side of this seemingly friendly community. Lee Yo Won, Chu Ja Hyun, Jang Hye Jin, Kim Kyu Ri, and Joo Min Kyung will star as five very different mothers who belong to the same parents association at the school.

According to those present at the script reading, the five actresses hit it off right away and displayed great real-life chemistry, getting along fabulously from the start. However, as soon as the table read began, all that friendly conversation and heartwarming atmosphere vanished in the blink of an eye—and the actresses instantly transformed into their scheming and intensely competitive characters, who hide calculating gazes behind their fake smiles.

Lee Yo Won will star in the drama as Lee Eun Pyo, an ordinary housewife with a prestigious education, while Chu Ja Hyun will play Byun Choon Hee, the beautiful queen bee of the neighborhood who lives across the street. Armed with her stunning beauty and her uncanny ability to get hands on insider information, Byun Choon Hee stands proudly at the top of the social ladder among the parents at the elementary school. However, when Lee Eun Pyo moves in to the house opposite hers and joins the Green Mothers Club, a subtle “cold war” begins between the two women. 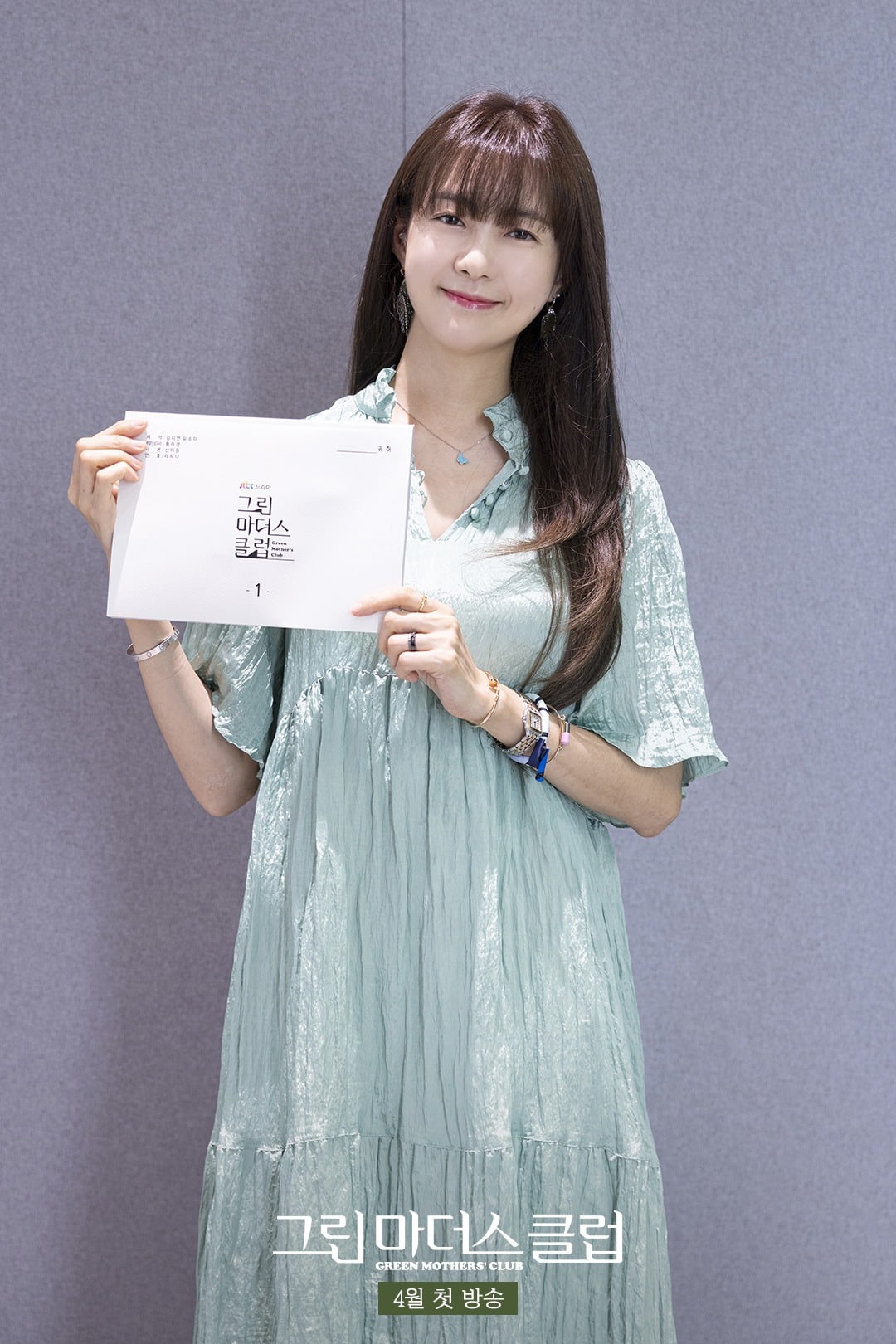 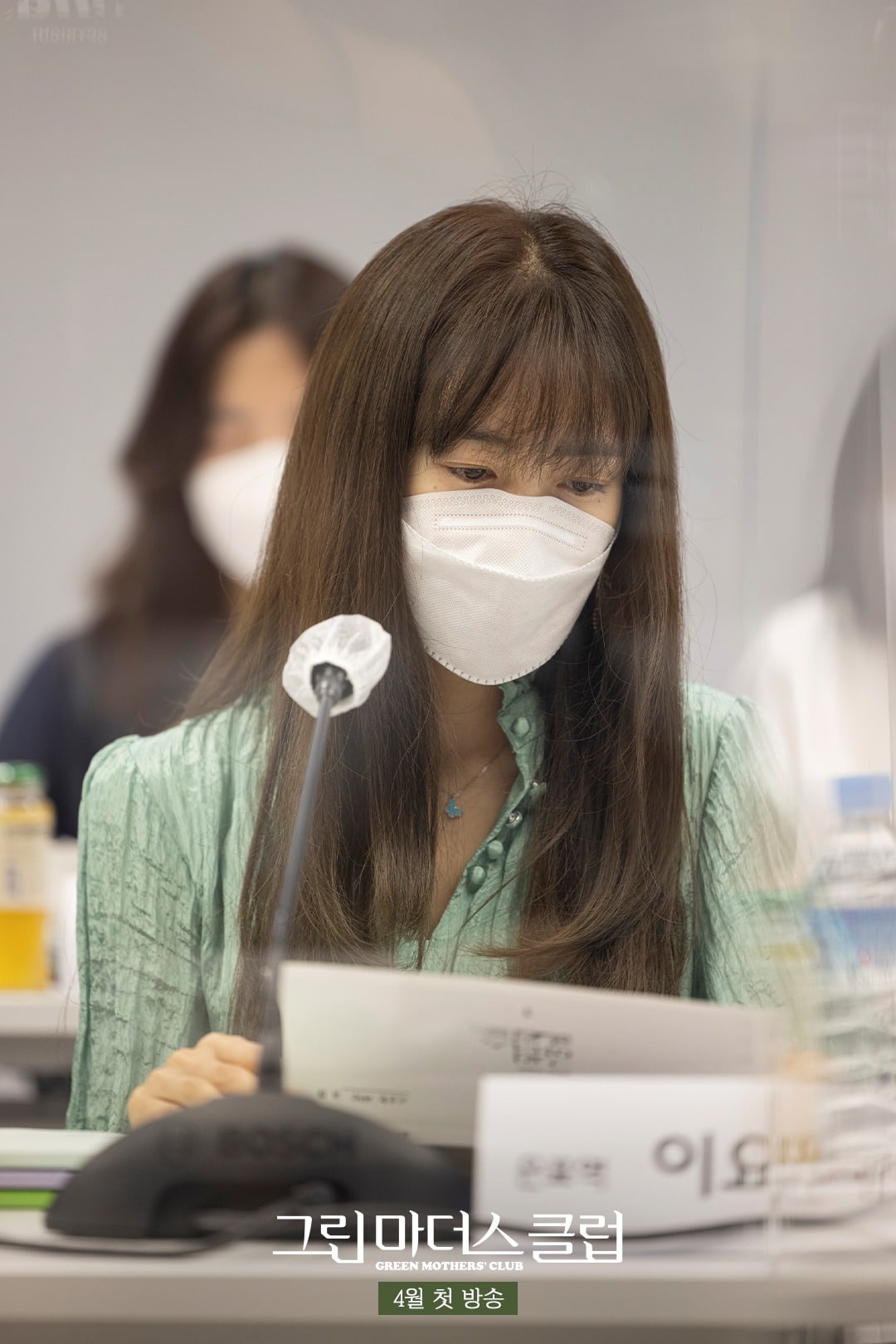 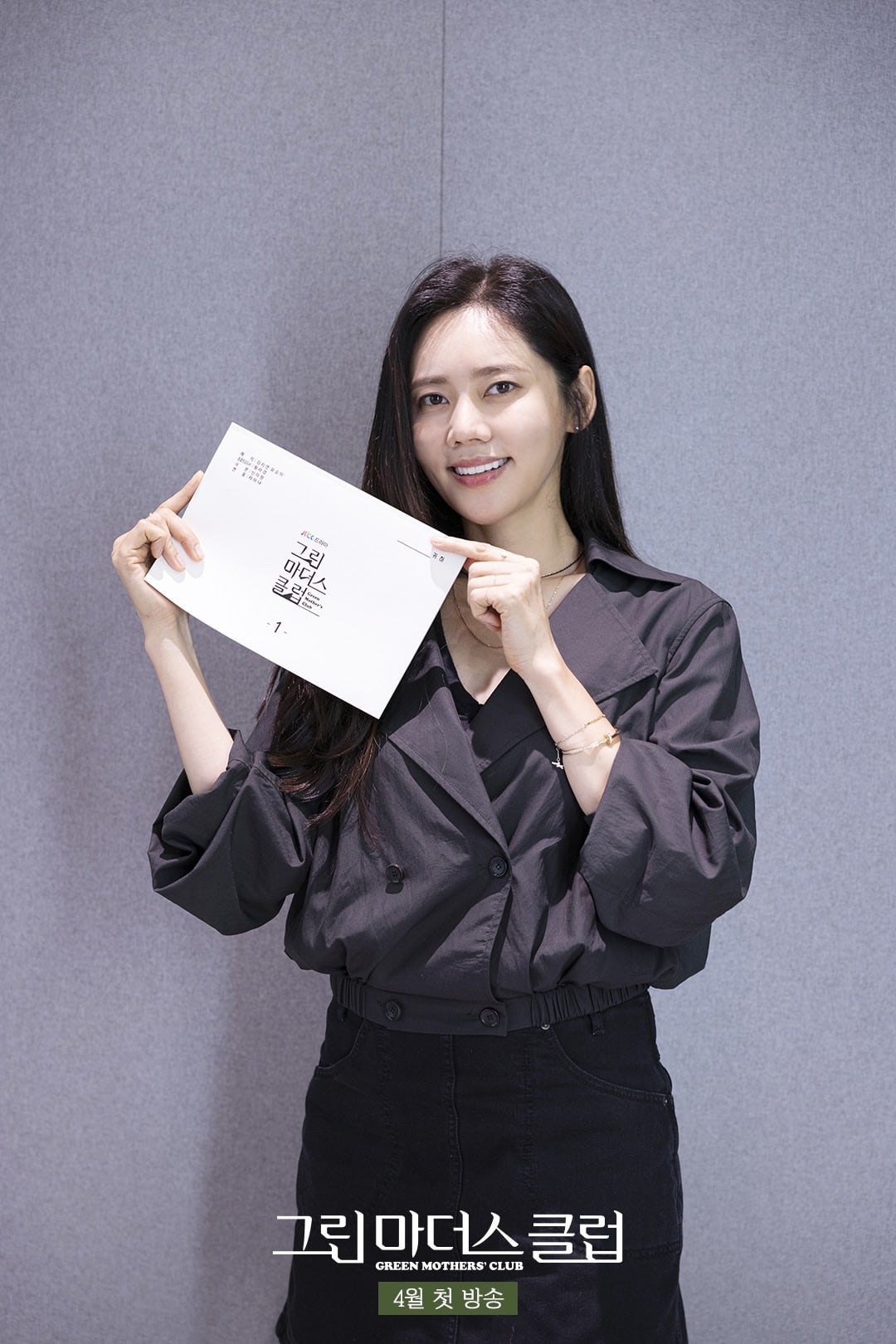 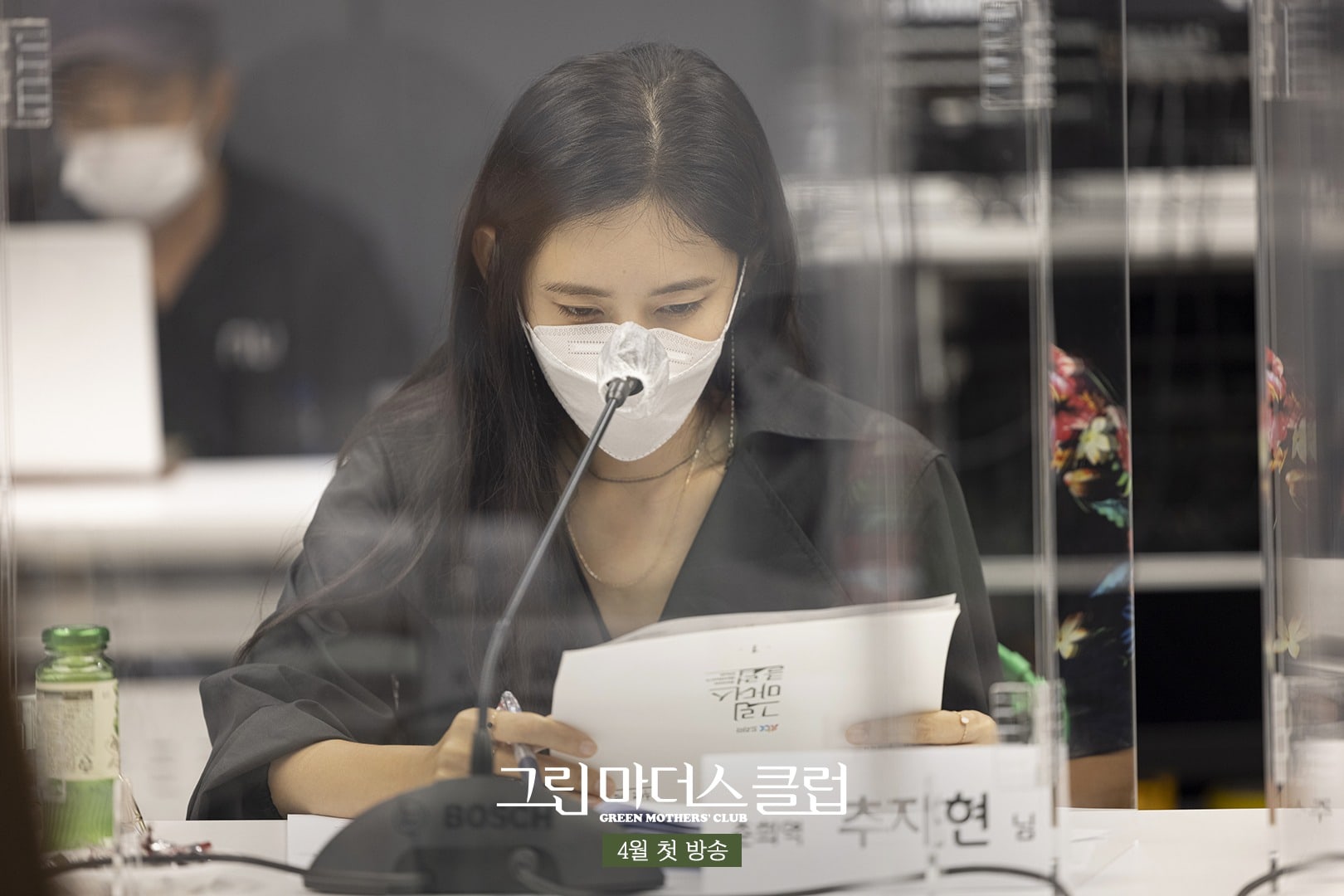 Kim Kyu Ri will play Lee Eun Pyo’s former friend and current rival Seo Jin Ha, who lives in a luxurious penthouse and seems to have everything, from a handsome husband to a prodigy child. 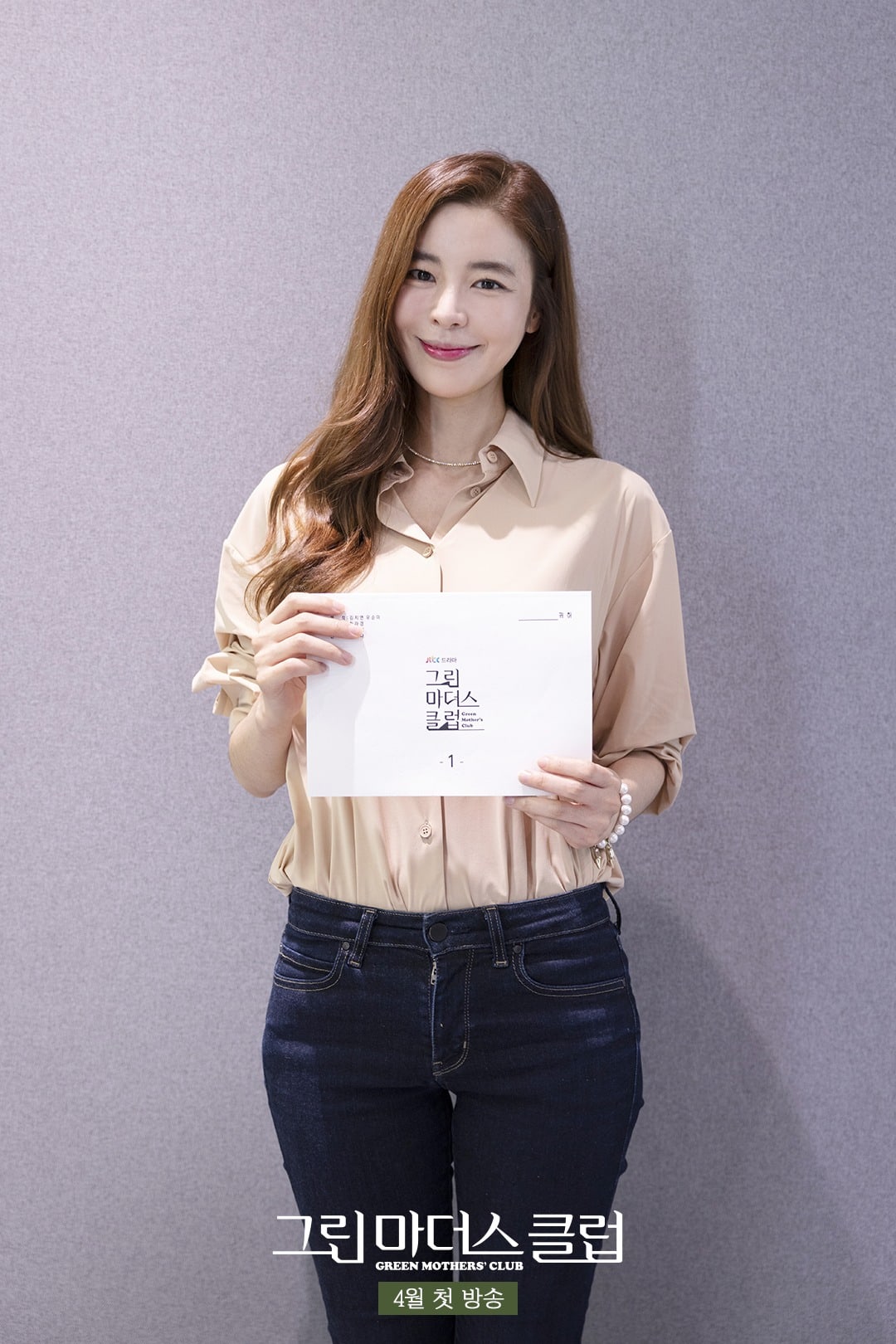 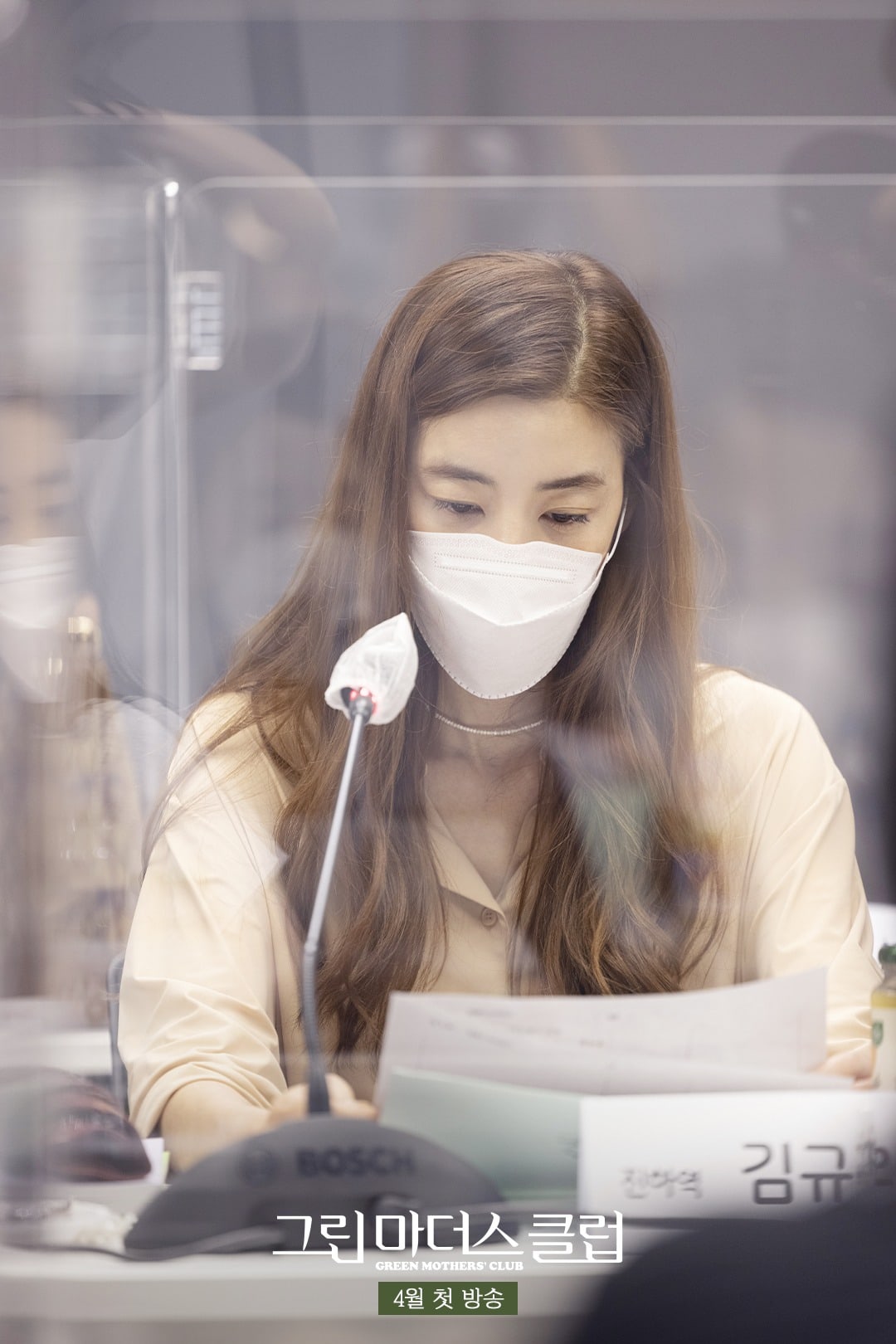 Jang Hye Jin play Byun Choon Hee’s nemesis Kim Young Mi, who prides herself on being different from the other mothers, while Joo Min Kyung will play Lee Eun Pyo’s deceptively cheerful younger cousin Park Yoon Joo, who turns into a fierce “alpha mom” when it comes to her children and would do anything for them. 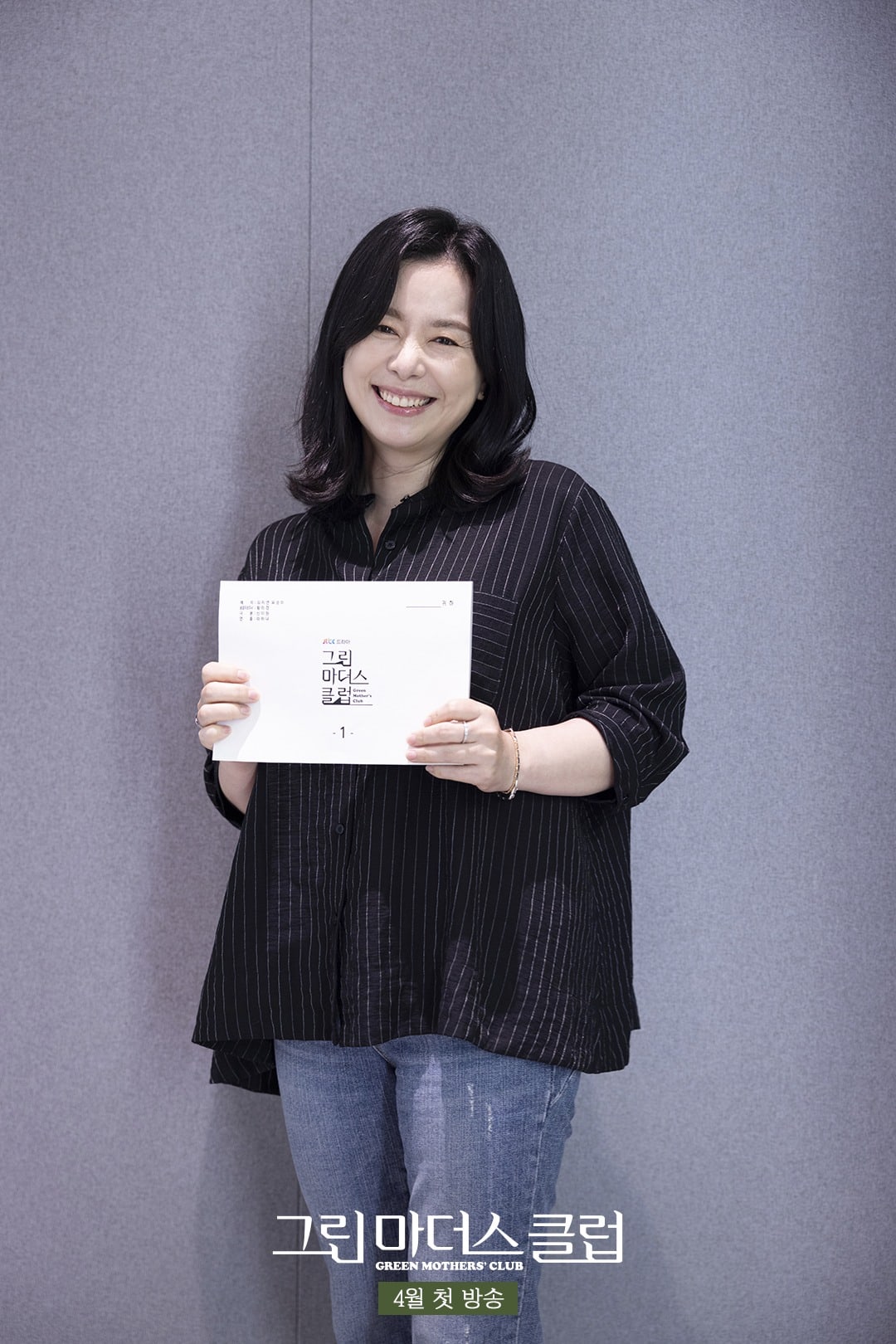 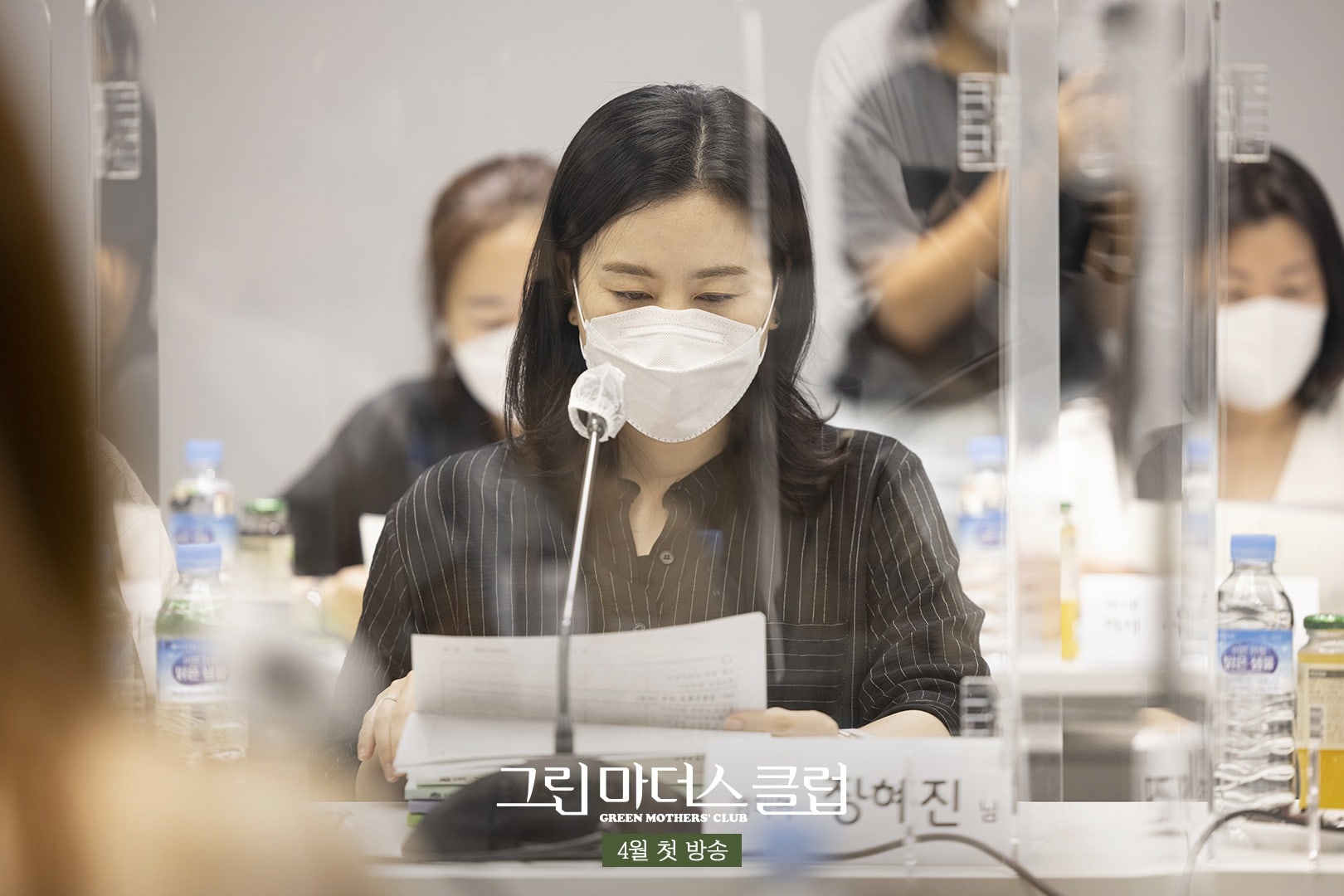 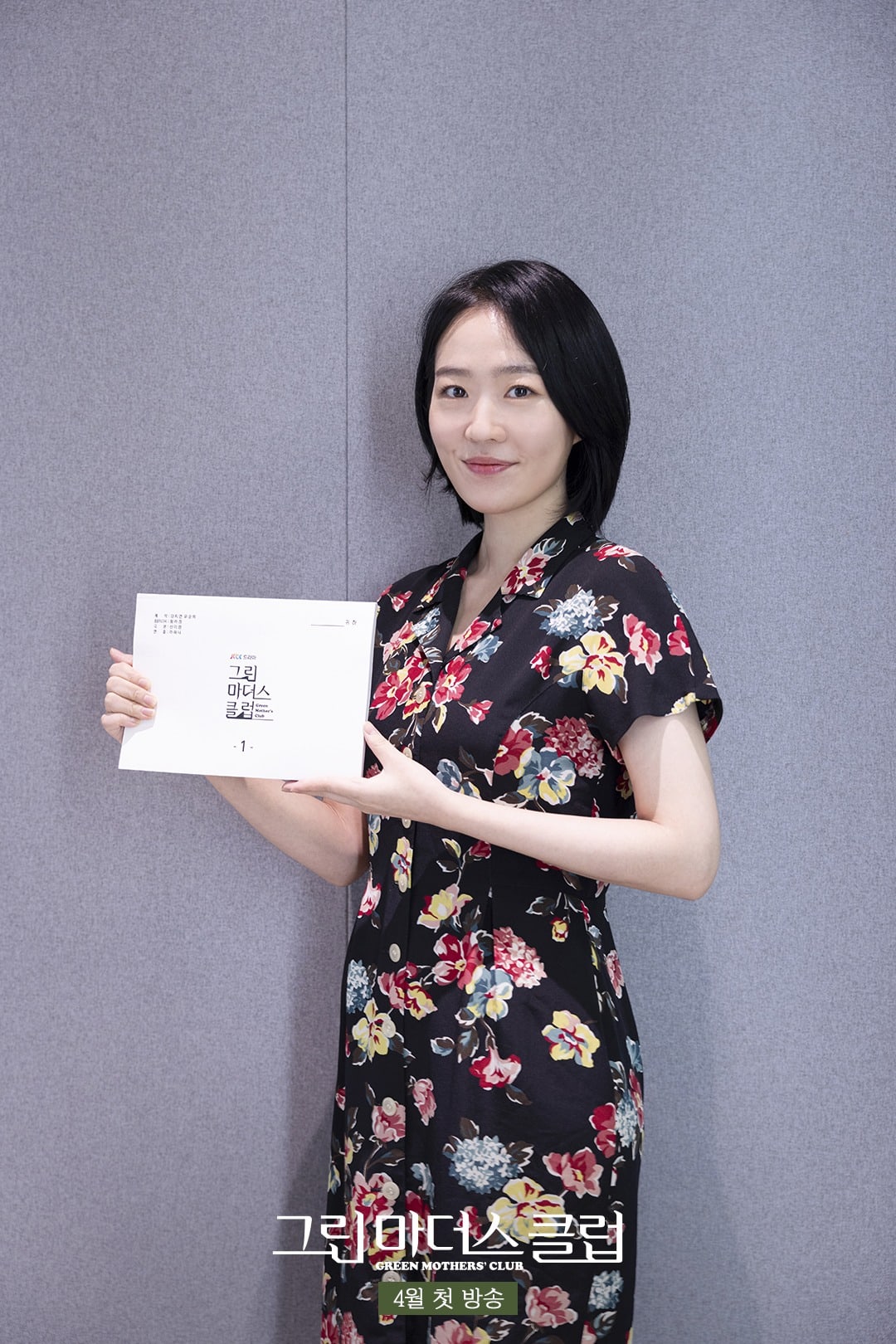 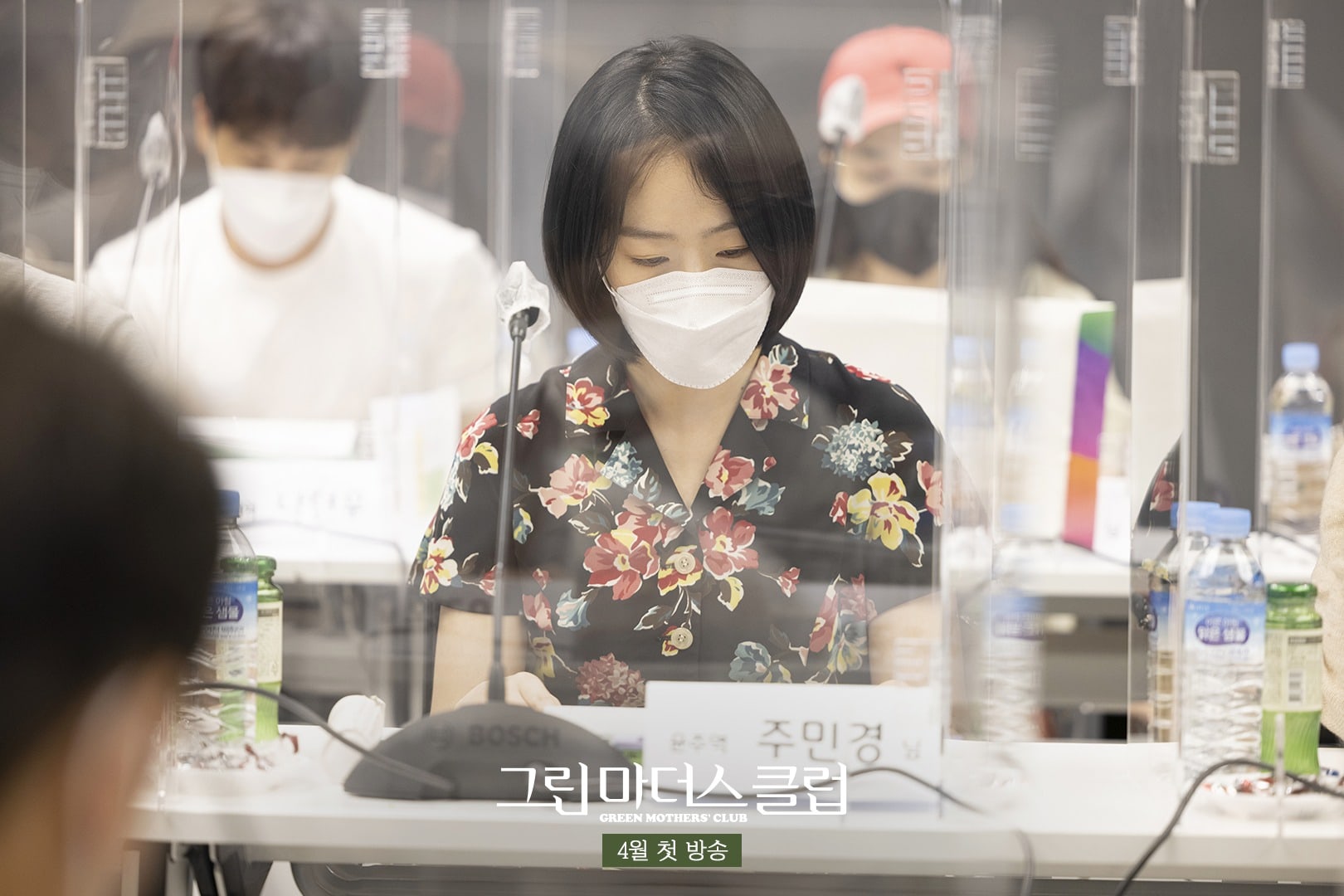 “Green Mothers Club” is currently slated to premiere in April.

In the meantime, watch Jang Hye Jin in “The Red Sleeve” with subtitles here…

…and Joo Min Kyung in “Jirisan” below!