“Thirty-Nine” stars Son Ye Jin, Jeon Mi Do, and Kim Ji Hyun as three friends who met in high school and are now on the verge of turning 40 together. The series follows the three 39-year-old women as they encounter unforeseen circumstances in their lives.

In the drama, Jeon Mi Do plays Jung Chan Young, an acting teacher who once dreamed of becoming an actress herself. Kim Kwon will be making a cameo as one of her students. He will make a strong impression on his teacher with his haughty and cynical attitude. 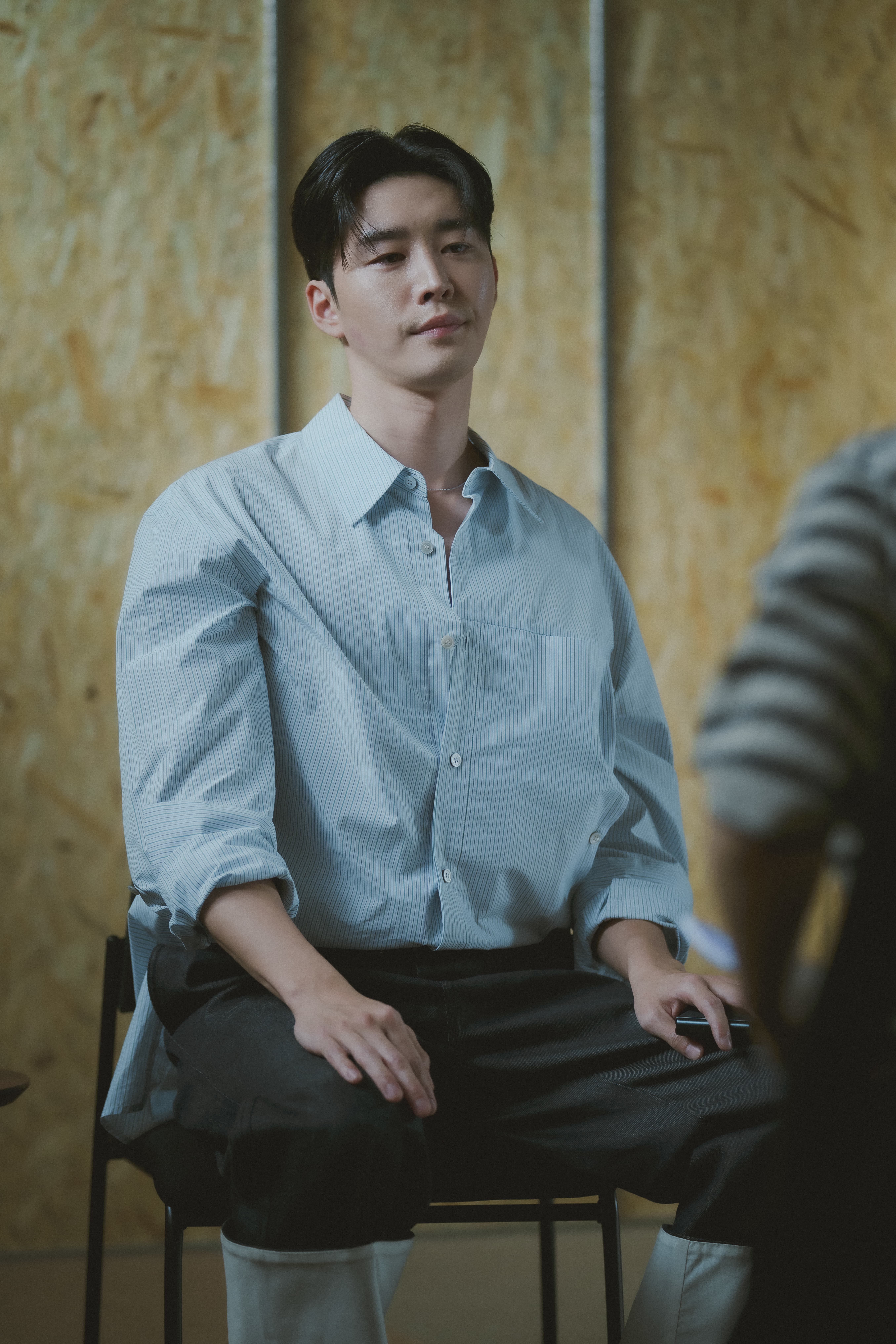 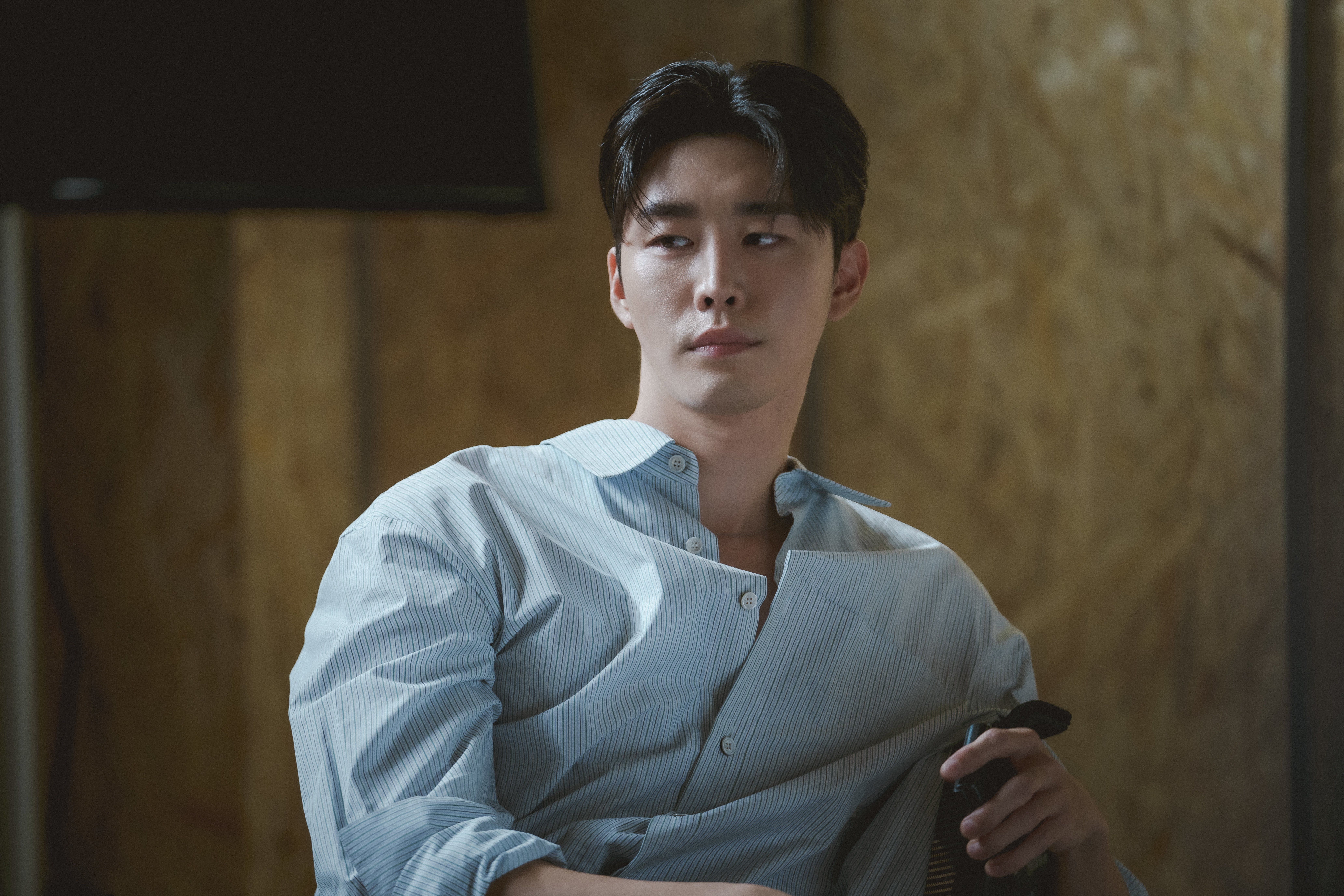 This is the first time that Jeon Mi Do and Kim Kwon have worked together onscreen. Kim Kwon has appeared in dramas like “Marry Me Now,” for which he won the Best New Actor award at the 2018 KBS Drama Awards, and “He Is Psychometric,” “Leverage,” and “Navillera.”

“Thirty-Nine” premieres on February 16. Check out a teaser here!

Watch Kim Kwon in “He Is Psychometric” below!

Kim Kwon
Jeon Mi Do
Thirty-Nine
How does this article make you feel?