Yoo In Soo Opens Up About Working On “All Of Us Are Dead,” The Most Memorable Scene While Filming, And More

In a recent interview, Yoo In Soo talked about his experience working on “All Of Us Are Dead,” his struggles with acting, and more!

He explained how he feels he needs to prepare due to doubts he has about his skills, remarking, “It’s really fun to act like this now, but there’s also a part of me that feels uncomfortable. I’m not an acting major, and I’ve only studied acting by going to filming sets as a background actor and just watching the actors act. So there are inevitably more moments when I feel doubtful or uncomfortable about my acting than moments where I feel confident in it.” 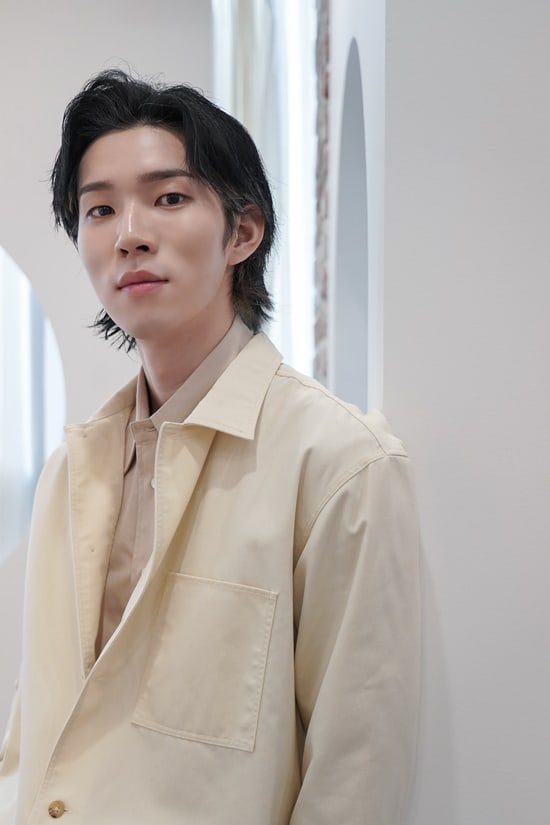 In “All Of Us Are Dead,” Yoo In Soo plays the role of Yoon Gwi Nam, the villain of the show. He is famous for being a school bully, but he feels as if he is always second best to someone else in the group. He does not hesitate to use others in order to survive, and he becomes even more of a threat than the zombies.

When discussing his role in the show, the actor admitted that he hadn’t thought he would get cast as that character. He said, “When I read the webtoon, I thought he was an interesting character, but I never imagined I would play the character. I thought, ‘The actor who plays Gwi Nam will have a lot of pressure.’ So when I was cast as [Gwi Nam], I was really surprised and I was also really worried.” 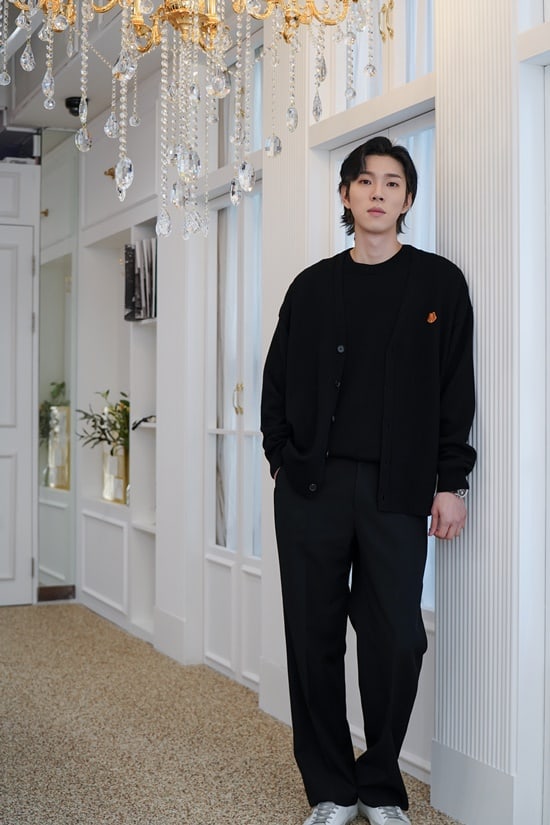 He added that director Lee Jae Kyu had given him some direction on how to portray the character, explaining, “I always thought about how [director Lee Jae Kyu] told me to not simply portray Gwi Nam as a fantasy villain, and also to not miss the fact that he is a student and a person. If I portrayed him as a simple villain, then he would become a cliché and superficial character. In the situation where an ordinary person suddenly gains a lot of power, it’s not that he can’t control it so he uses it viciously, but rather that he’s enjoying the situation, and I wanted to portray the process of becoming a monster in the eyes of a third party.”

When asked to choose the scene that was the most memorable to him, Yoo In Soo replied, “The scene where I walk out after becoming a zombie.” He explained, “It’s not because I thought ‘I did well’ after I finished filming the scene, but because in the moment when I was acting, I actually got goosebumps. So I’m really attached to that scene, and I’m satisfied because people around me said that I expressed it well in the drama and it came out well.” 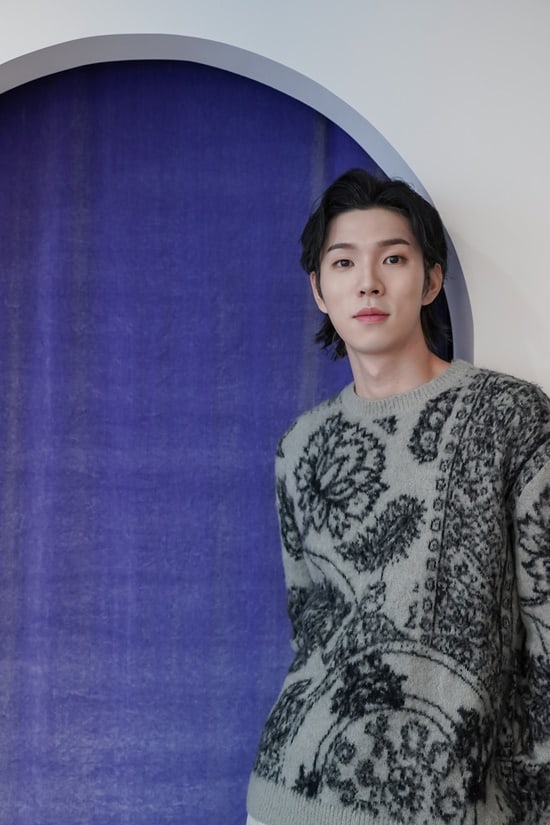 Yoo In Soo said that he’s become more confident as a result of the show, explaining, “I’ve gained a lot of confidence in my acting after this project. I feel as if some of the things I’ve been thinking about and doubting have been resolved.”

He also talked about how he wants to use the feelings and things he’s learned from the show going forward in his acting career. “‘All Of Us Are Dead’ was difficult due to the pressure, but I really had a lot of fun filming it, and as a result, I think [my acting] was conveyed well,” he said. “So I’m thinking I should maintain this joy of acting. On my phone, I wrote this phrase: ‘One day is enough, so let’s live without making excuses.’ And I’m trying to keep myself to this. Going forward, I want to show my natural self in many different productions. I want to be remembered as a person and an actor who worked hard every day and every moment.”

Watch Yoo In Soo in “At a Distance, Spring is Green” below!

Yoo In Soo
All of Us Are Dead
How does this article make you feel?