Yoon Chan Young Discusses The Most Memorable Reaction To “All Of Us Are Dead,” His Audition For The Series, And More

In a recent interview with Elle, Yoon Chan Young opened up about the hit Netflix series “All Of Us Are Dead”!

“All of Us Are Dead” is about a group of students waiting to be rescued after a zombie virus breaks out at their school. Within a day of its official release on January 28, the show rose to the No. 1 spot on Netflix charts in 25 countries around the globe.

Yoon Chan Young starred in the drama as Cheong San, a calm student who has liked On Jo (Park Ji Hu) for a long time and does all he can to save his friends. 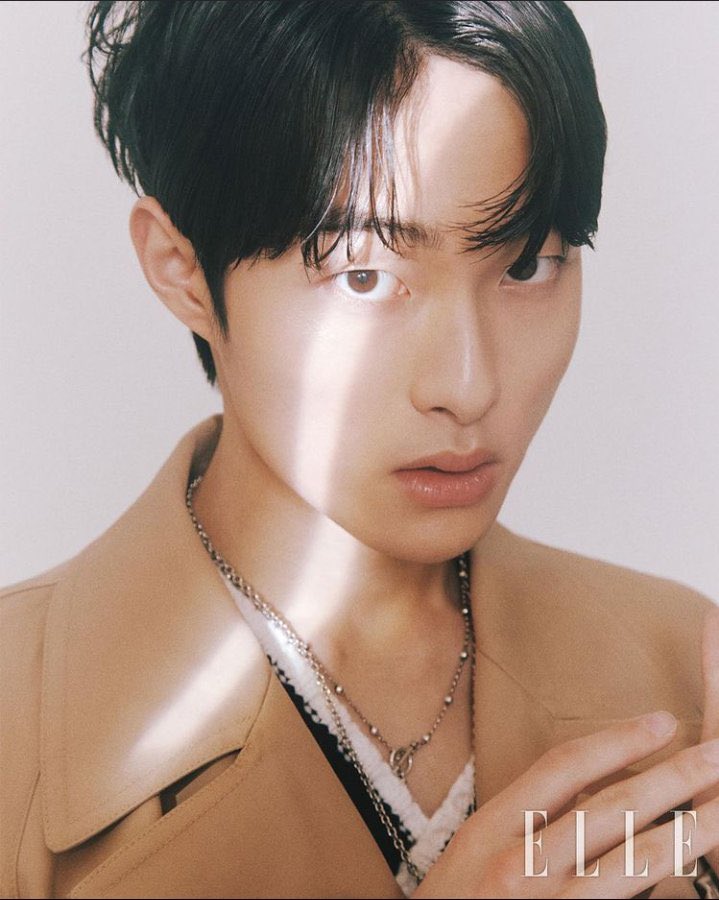 When asked about the most memorable reaction to “All of Us Are Dead,” Yoon Chan Young said he was really touched that viewers were pleading Cheong San to be saved. He added, “Personally, I hope Cheong San has somehow survived.”

Then he shared a habit that helped him in the drama, saying, “I ran lot in the park near my house so that I would be physically fit. While running, there were times I wanted to give up, but I didn’t give in and ran even more, which helped me a lot when I was filming the library scene in ‘All of Us Are Dead.'” 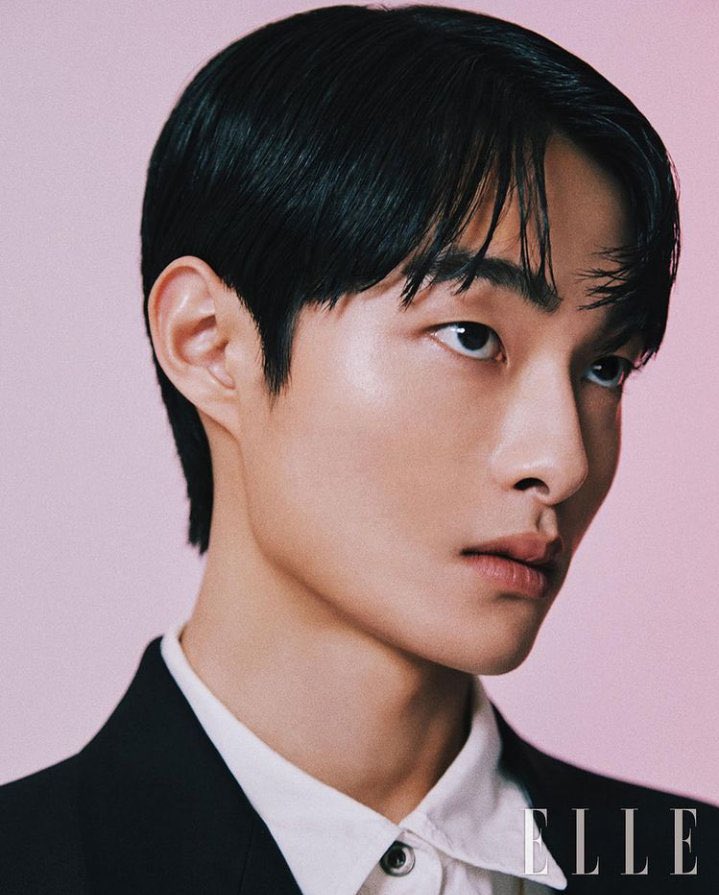 Yoon Chan Young recalled his audition for “All of Us Are Dead,” saying, “I auditioned for ‘All of Us Are Dead’ while I was working really heard to prepare for regular college admission after failing to get in early admission. I wonder if there was a moment when I was as calm as then. I was that into the character. After a while, I heard that I passed the audition, and the next day, I received news that I had been accepted into regular college admission.” 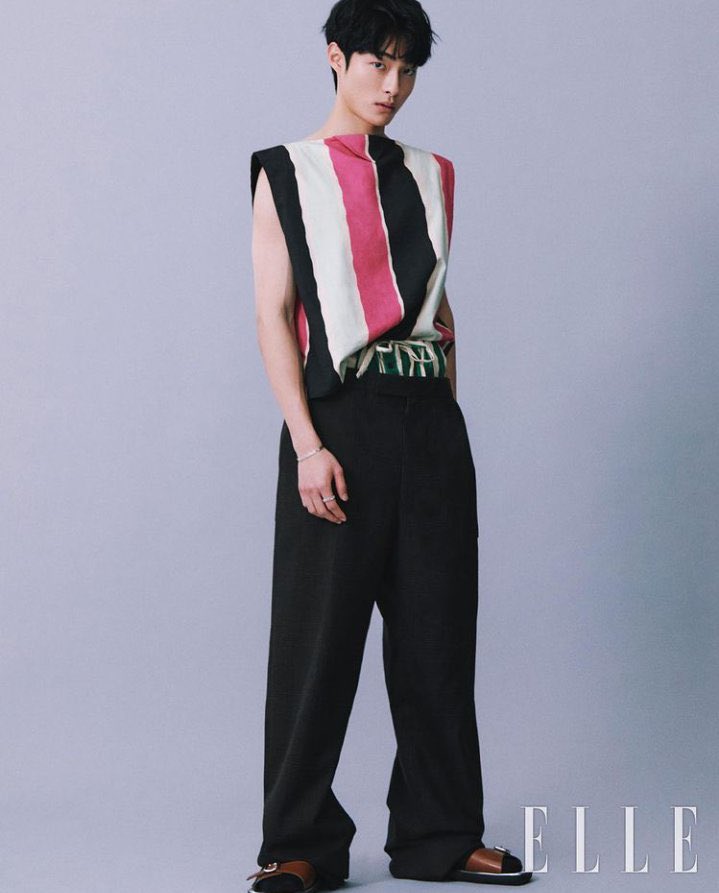 Yoon Chan Young’s full interview and photo shoot will be available in the March edition of Elle!

Check out Yoon Chan Young in “Everything and Nothing” here:

Yoon Chan Young
Elle
All of Us Are Dead
How does this article make you feel?