“Juvenile Justice” is a legal drama that takes place when a prickly judge who hates juvenile offenders is newly appointed to the juvenile court of the Yeonhwa District. The judge, who was a victim of a juvenile crime before, will face various cases involving youth and discover what it truly means to be an adult.

Kim Hye Soo plays Shim Eun Seok, a judge in the juvenile court of the Yeonhwa District. She is someone with charismatic eyes and a rough personality who is fierce enough to be considered arrogant. She has a competitive streak, which helped her push past her male colleagues to reach the top. The photo captures Shim Eun Seok’s firm resolve to punish those who committed crimes. 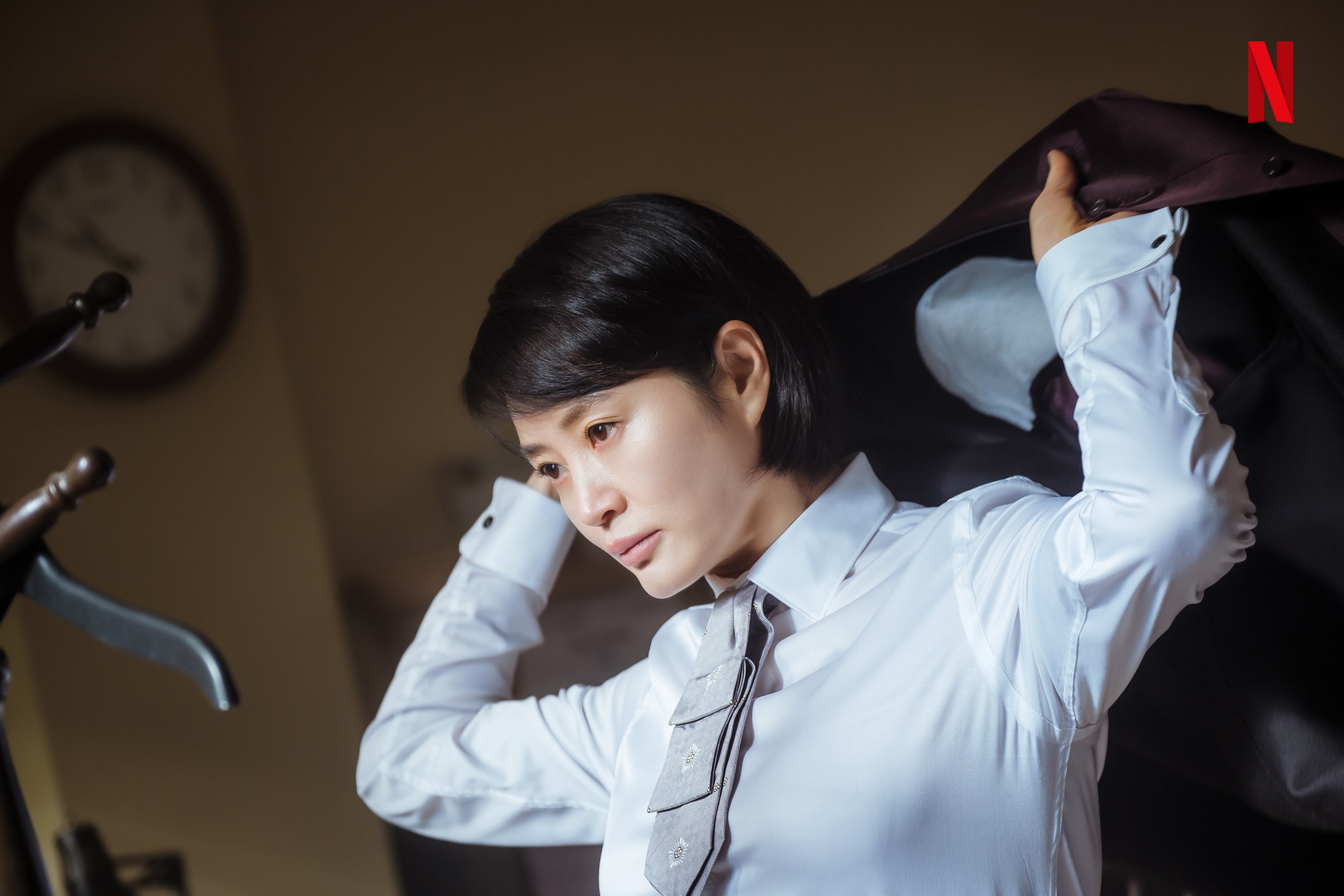 On the other hand, Kim Moo Yeol plays a judge named Cha Tae Joo who overcame the hardships of a poor environment and became a judge after taking the high school qualification exam (the Korean equivalent of a GED). Cha Tae Joo is 180 degrees different from Shim Eun Seok. Unlike her, he is a firm believer in second chances. He believes that people can change for the better if their stories are heard. The photo of Cha Tae Joo reflects his warm, gentle eyes that share a peek at his kind and patient nature. 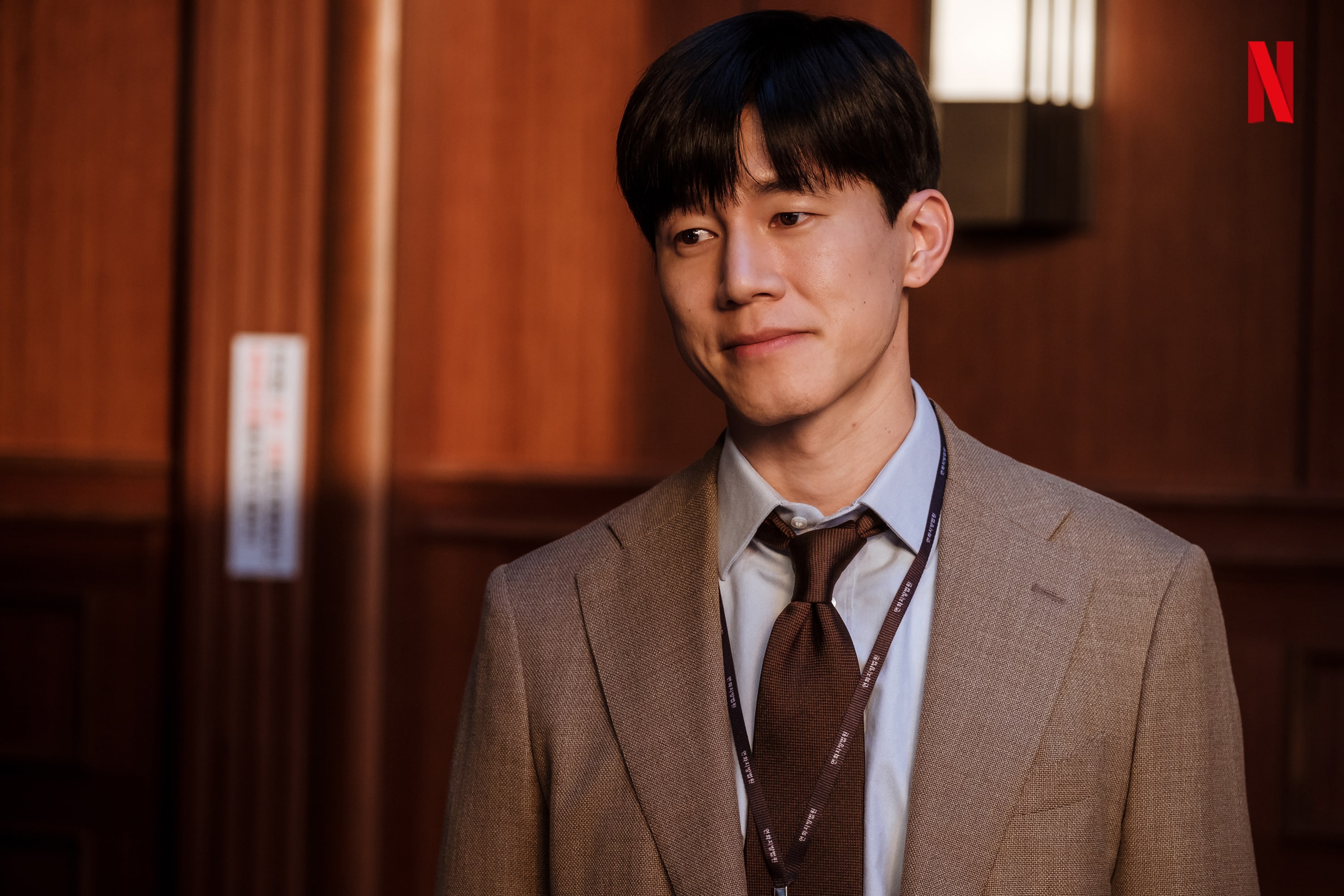 In the next still, Lee Sung Min has transformed into the charismatic Kang Won Joong. He is a chief judge who values customs and principles. He has been a member of the juvenile court for 22 years now, and he is a person who realistically thinks about the boundaries of laws. He often gets into conflict with Shim Eun Seok, who crosses the line as a judge. 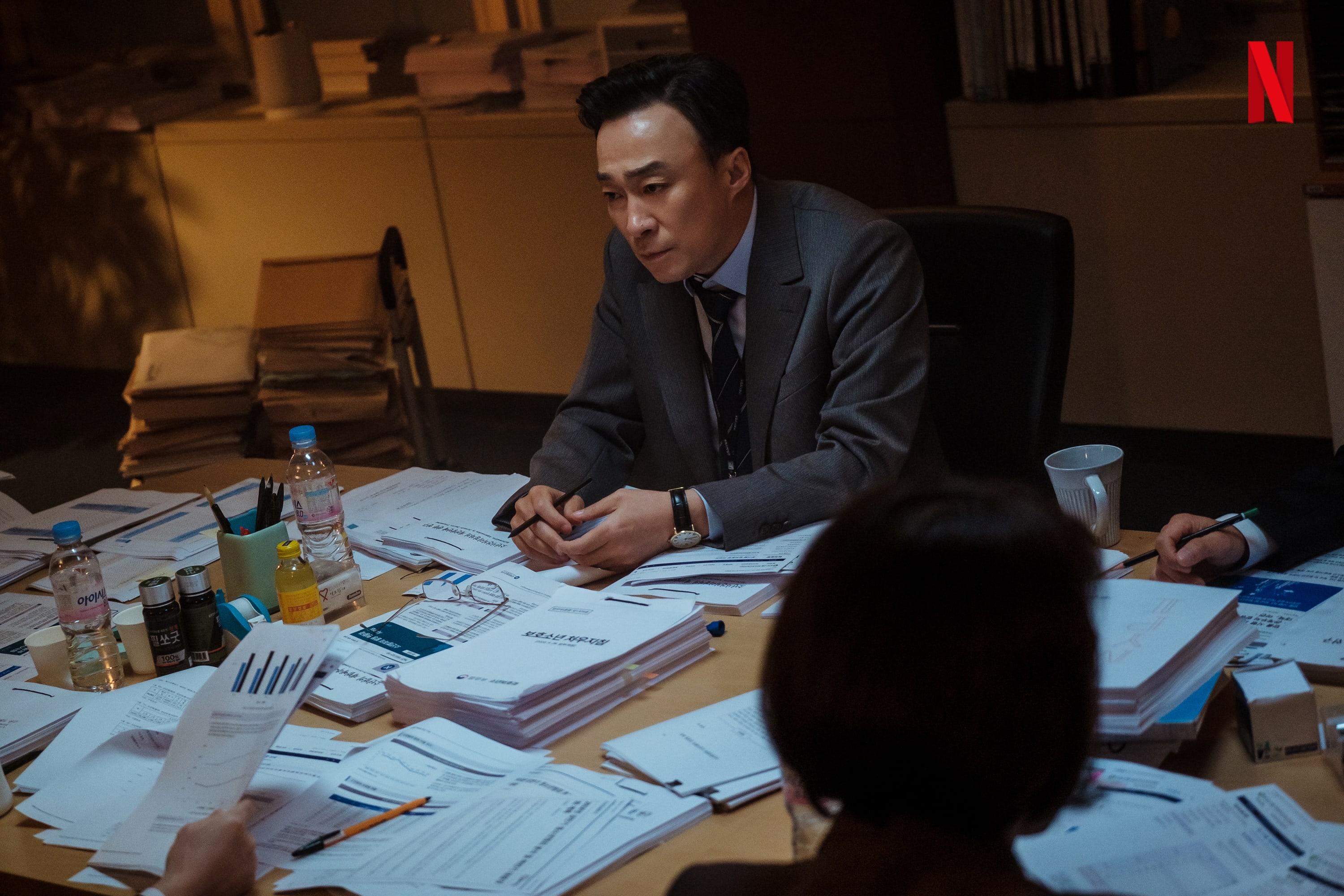 Lee Jung Eun showcases chief judge Na Geun Hee’s coldness in the following still. Na Geun Hee has a soft way of speaking, but she has an icy, fierce personality, and she deals with juvenile crimes in a practical and efficient way. She believes speed is the most important, so she has tense confrontations with Shim Eun Seok who persistently digs into cases. 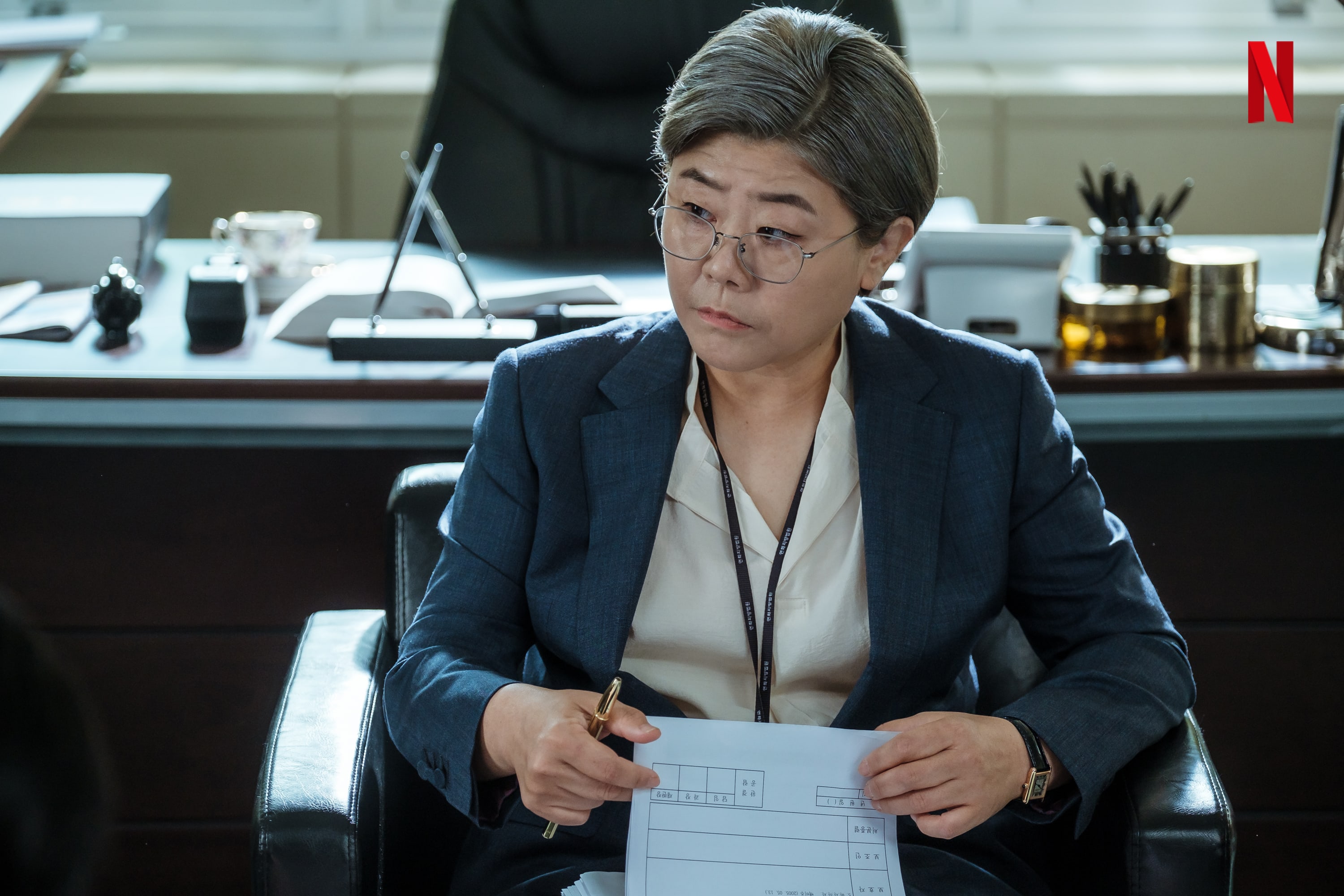 Writer Kim Min Seok, who wanted to “present various views and opinions toward juvenile offenders through four judges,” makes viewers look at juvenile crimes from diverse perspectives through judges who sharply collide because of their own beliefs.

Kim Hye Soo commented, “Since all of these characters’ beliefs are comprehensible, I looked forward to their harmony. I was very surprised that each judge’s aspect of unity and conflict seemed to be organically well harmonized.”

“Juvenile Justice” will premiere on February 25.