OCN’s upcoming drama “A Superior Day” has shared a new glimpse of Ha Do Kwon in his intense starring role!

Based on the popular webtoon of the same name, “A Superior Day” is a thriller about the 24-hour nightmare of an ordinary man who must save his kidnapped daughter by murdering the serial killer who lives next door.

A talented elite assassin with perfectionist tendencies, Bae Tae Jin is a meticulous planner who has never made a single mistake once in his career. The unforgiving hitman, who is known as a “perfect killer,” never strays from his carefully drawn plans, and he does not allow room for error.

To add to his many intimidating traits, the frosty and perfectly composed Bae Tae Jin is also a vengeful man—whatever he receives, he pays back tenfold.

However, there is one important mission at which Bae Tae Jin has not succeeded. For reasons not yet known, Bae Tae Jin has been chasing a serial killer whose face he doesn’t know for a very long time. Although he has done everything he can to hunt him down, the faceless killer has eluded him multiple times—and as Bae Tae Jin is patiently coming up with a new plan to catch him, the murderer strikes again.

Faced with an unexpected opportunity to catch the elusive killer, Bae Tae Jin decides to put into action a foolproof plan that he has spent a long time devising. 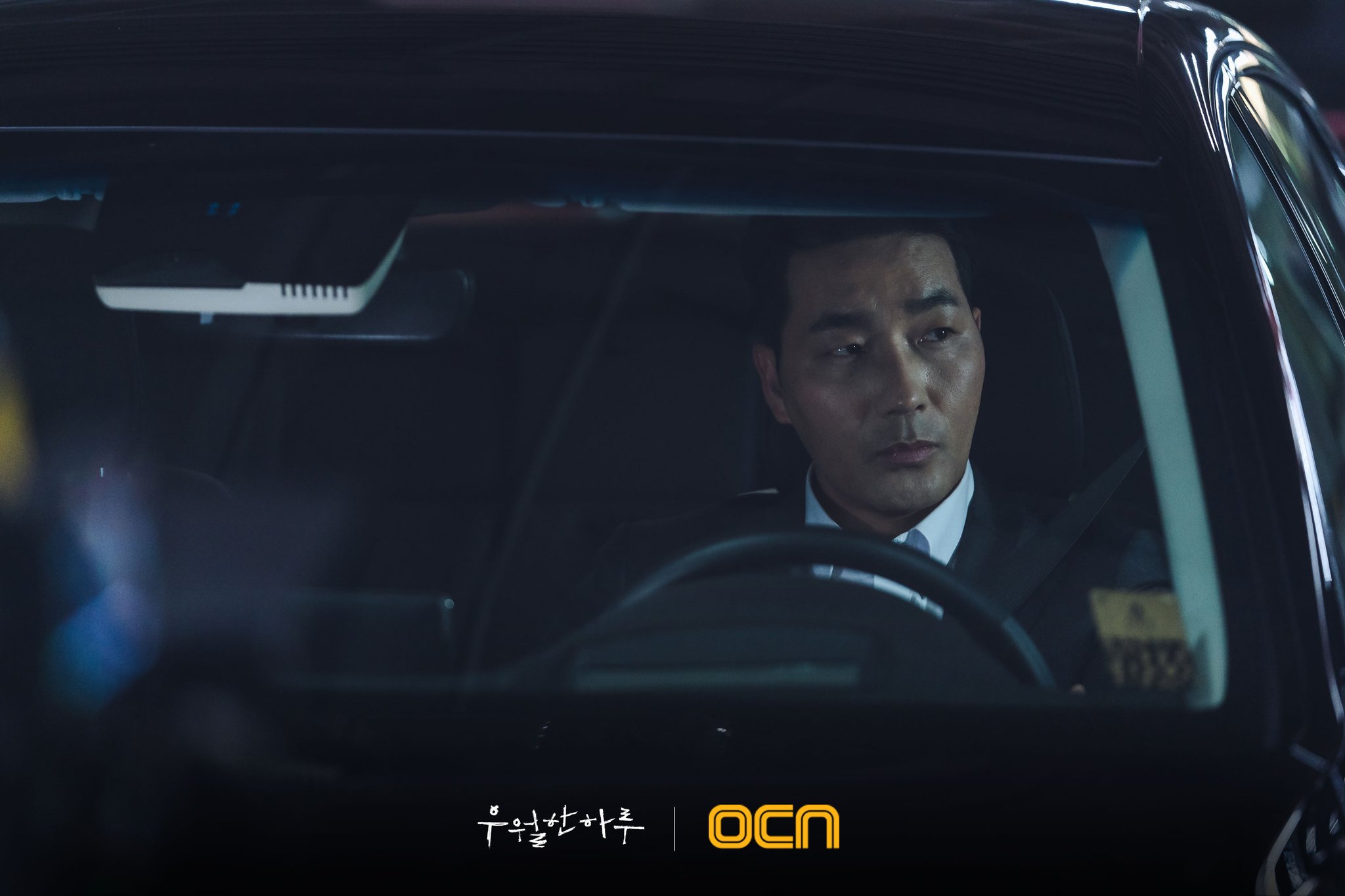 Praising Ha Do Kwon’s acting, the producers of “A Superior Day” remarked, “In order to perfectly capture the character that is Bae Tae Jin in the drama, Ha Do Kwon has been pouring explosive passion into his acting.”

They went on to tease, “Please look forward to the synergy that arises from the character Bae Tae Jin meeting the actor Ha Do Kwon.” 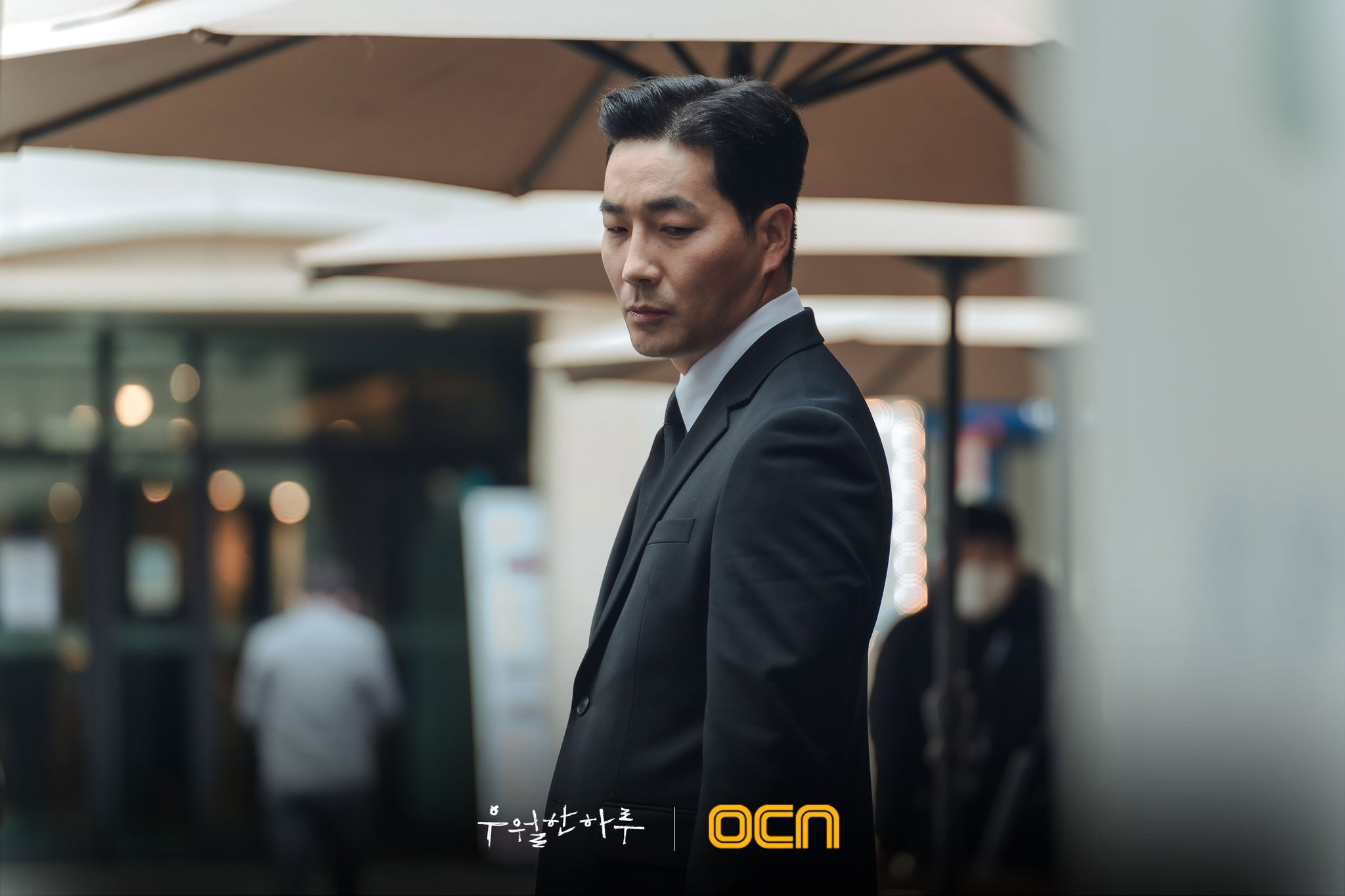 In the meantime, watch Ha Do Kwon in his current drama “Through the Darkness” here…

…and in “The Witch’s Diner” below!

Ha Do Kwon
A Superior Day
How does this article make you feel?