TXT Opens Up About How They’ve Changed Since Their Debut, Their Teamwork, And More

The five lovely members of TXT have graced the cover of fashion magazine Elle Korea!

The new photo shoot captures TXT’s youth and natural growth as they approach the upcoming third anniversary of their debut in March. Following the shoot, the group also participated in an interview where they looked back on their career thus far.

Leader Soobin shared, “My emotions used to be fairly steady and unchanging, but I’ve recently developed amplified emotions. While this feels unfamiliar, I also feel like I’ll be able to live my life more enjoyably [because of it]. I figure that my musical expression will also be enriched.”

Yeonjun commented, “I think my perspective and outlook on life has broadened after debuting. I’ve developed the attitude of trying to look at things from various points of view, no matter the situation. I feel like I’m getting closer to the dream I’ve imagined [for myself].”

Huening Kai added, “I’ve definitely grown both physically and mentally. Even on stage, I’ve gained the leeway to not rush. I think I’ve come to love music more and enjoy performing in and of itself.” 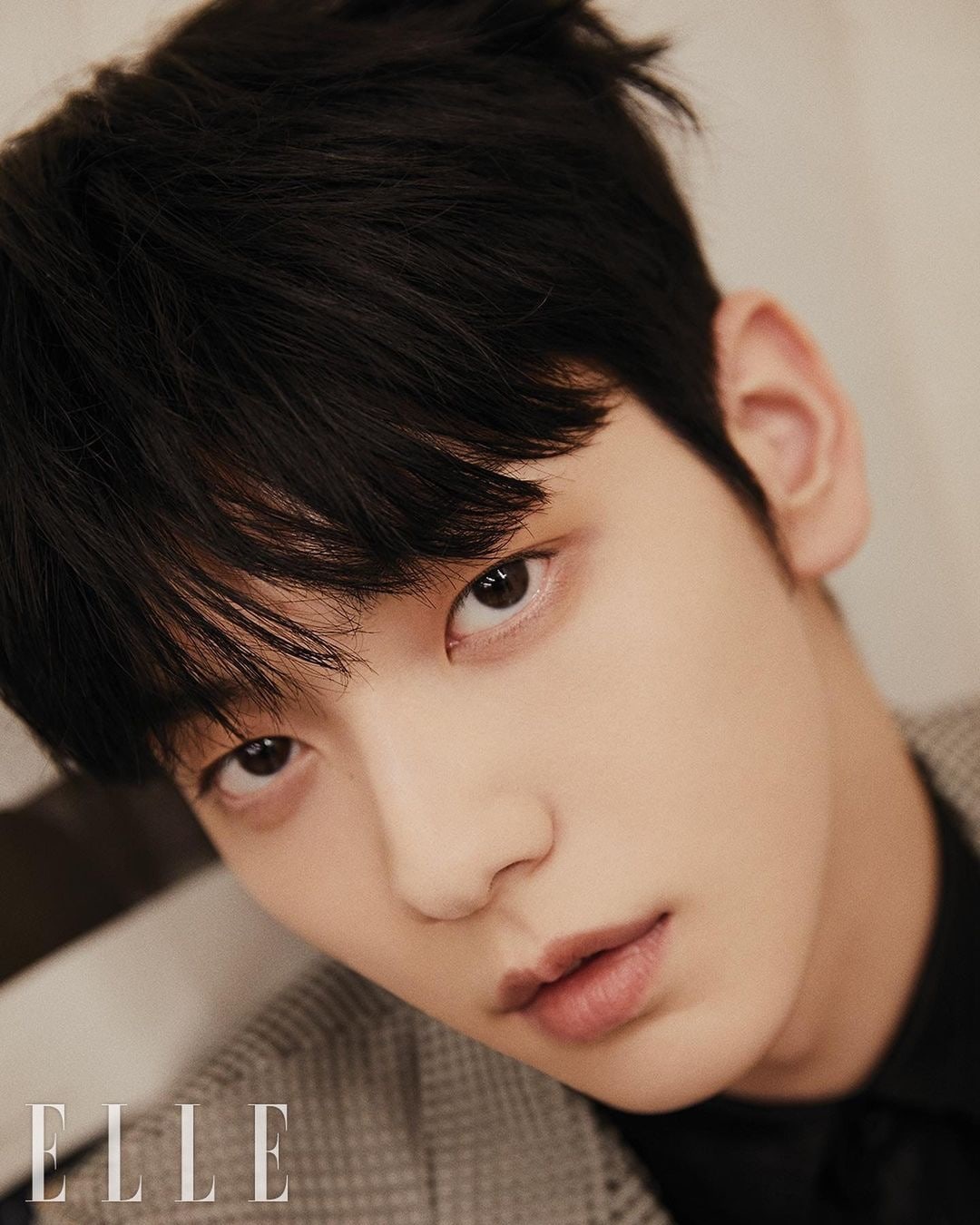 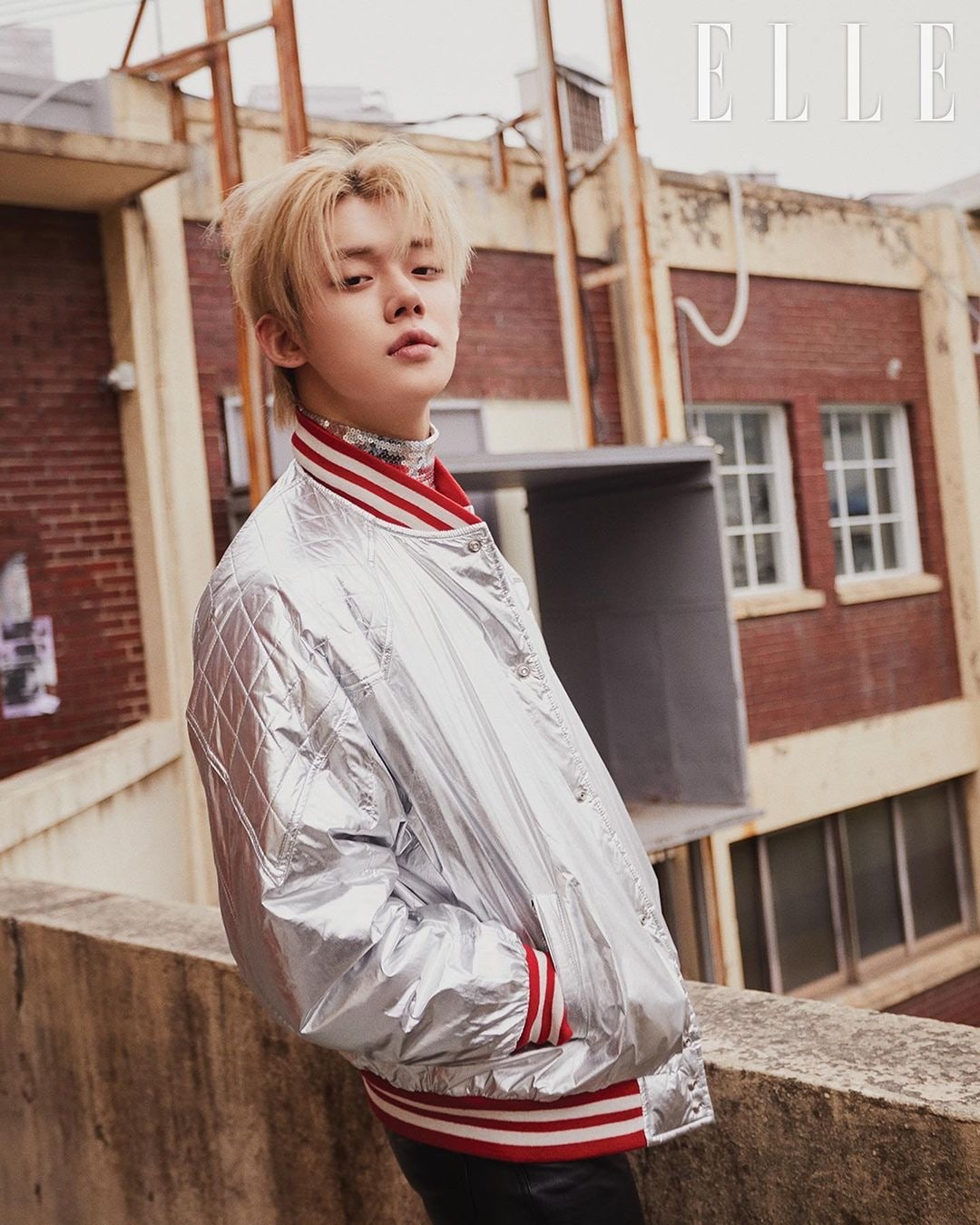 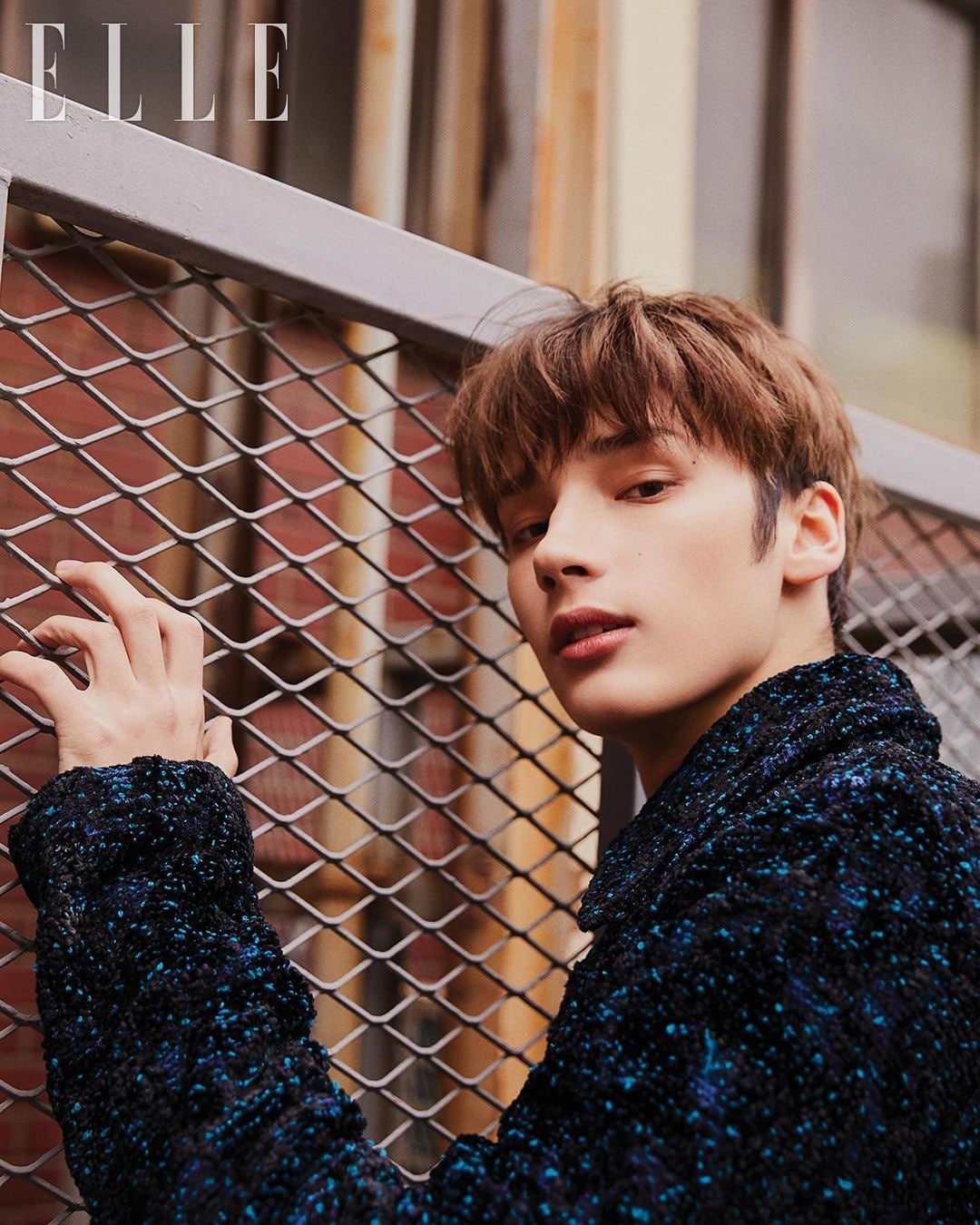 Regarding their group’s bright energy and teamwork, Beomgyu commented, “If Yeonjun and Taehyun are the members that lead me to higher places as an artist, Soobin and Huening Kai are like my friends who help me so that I can work happily. Our teamwork is really great.”

Taehyun added, “I think the greatest advantage of my personality is that I continuously try to be happy. Although I’m expressing myself most through music, I think it is incredibly meaningful if someone is able to gain strength from my story, regardless of the medium.” 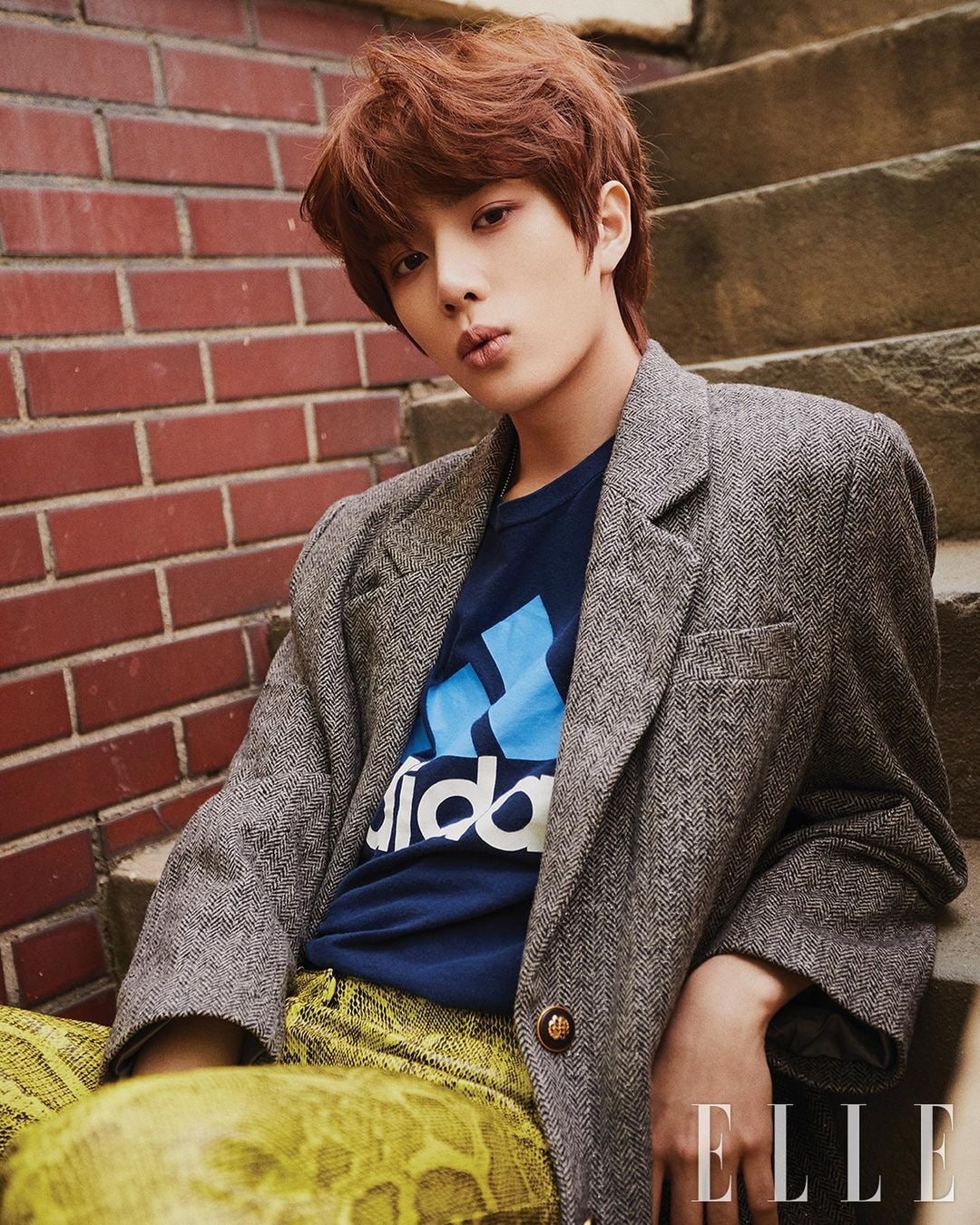 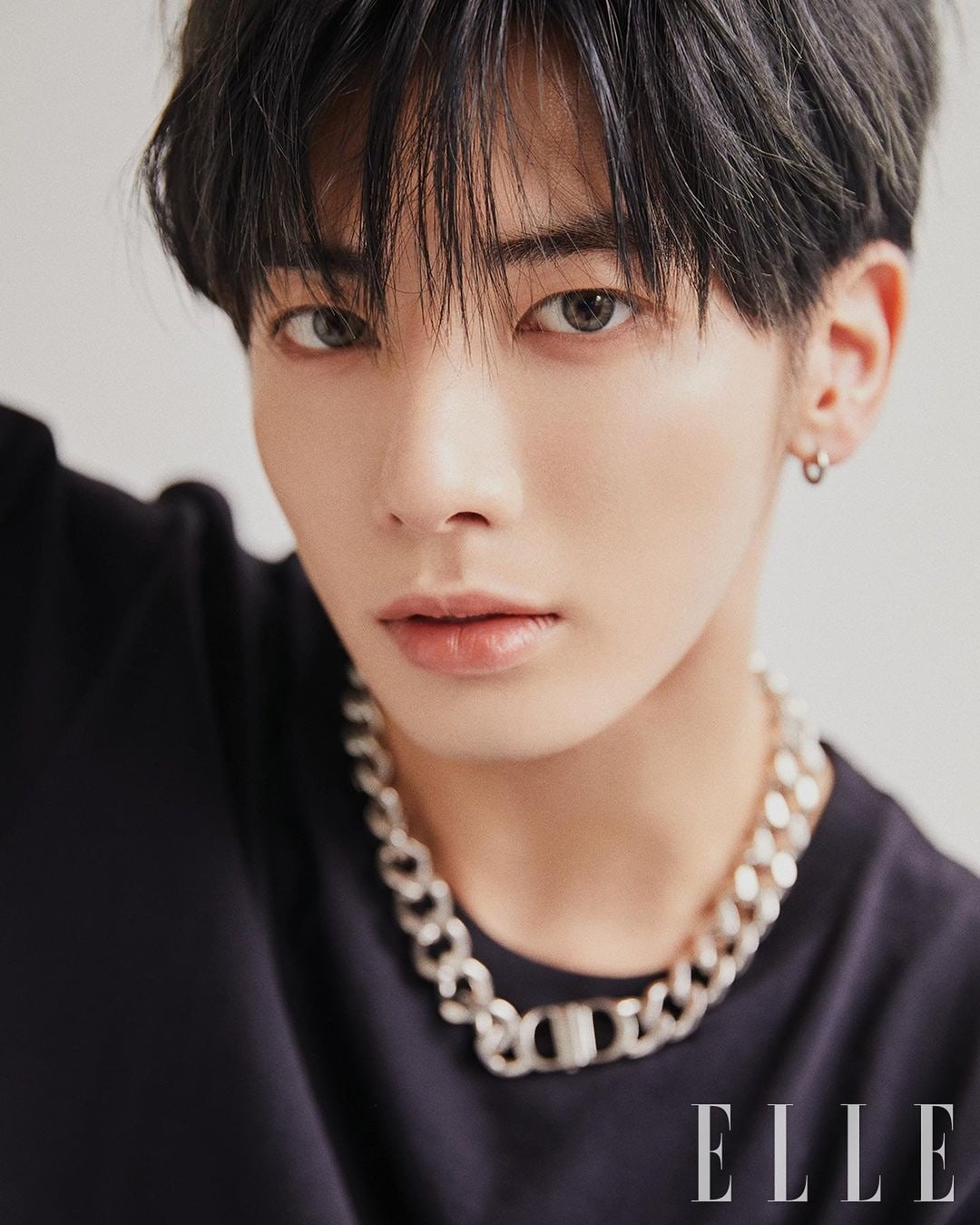 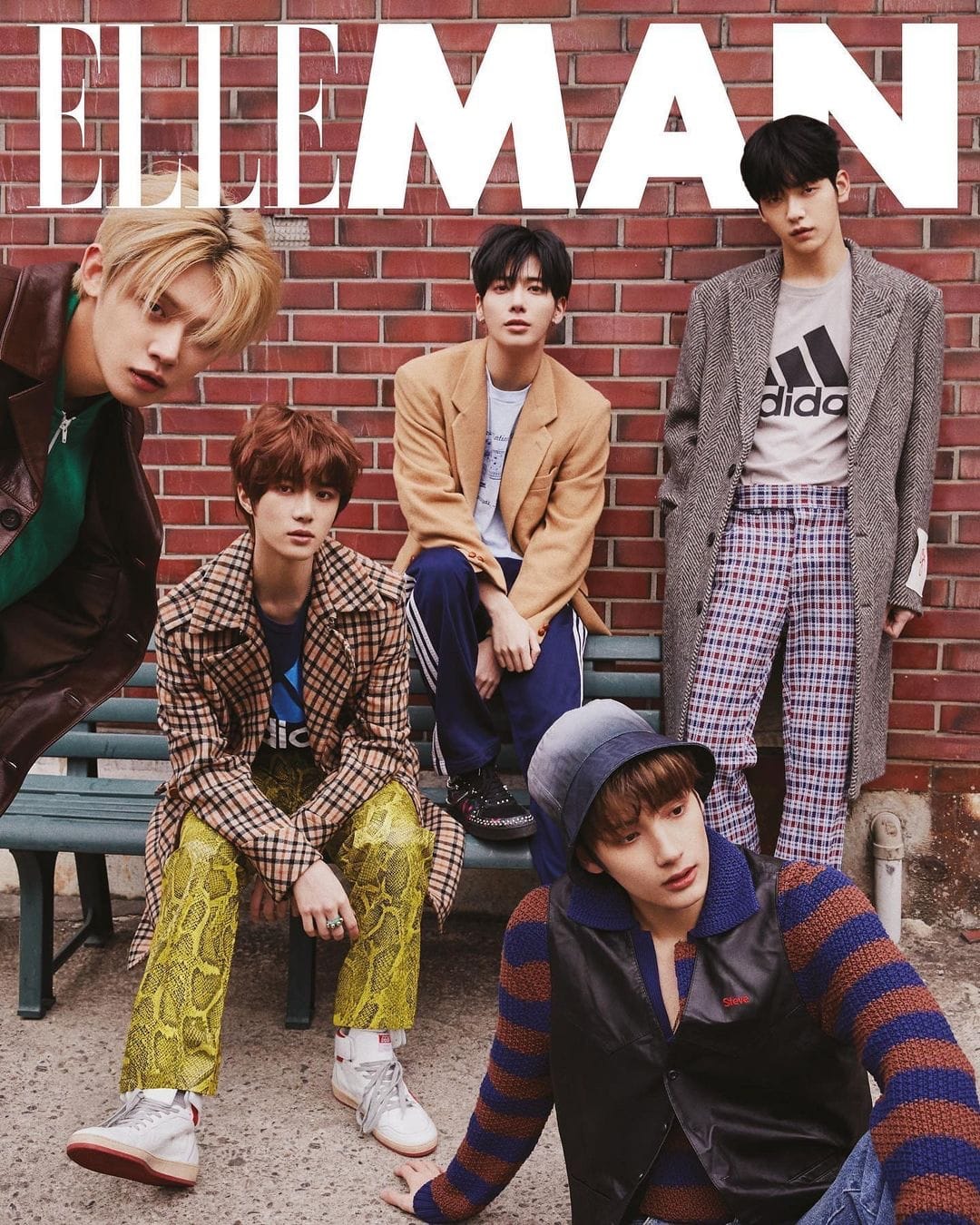 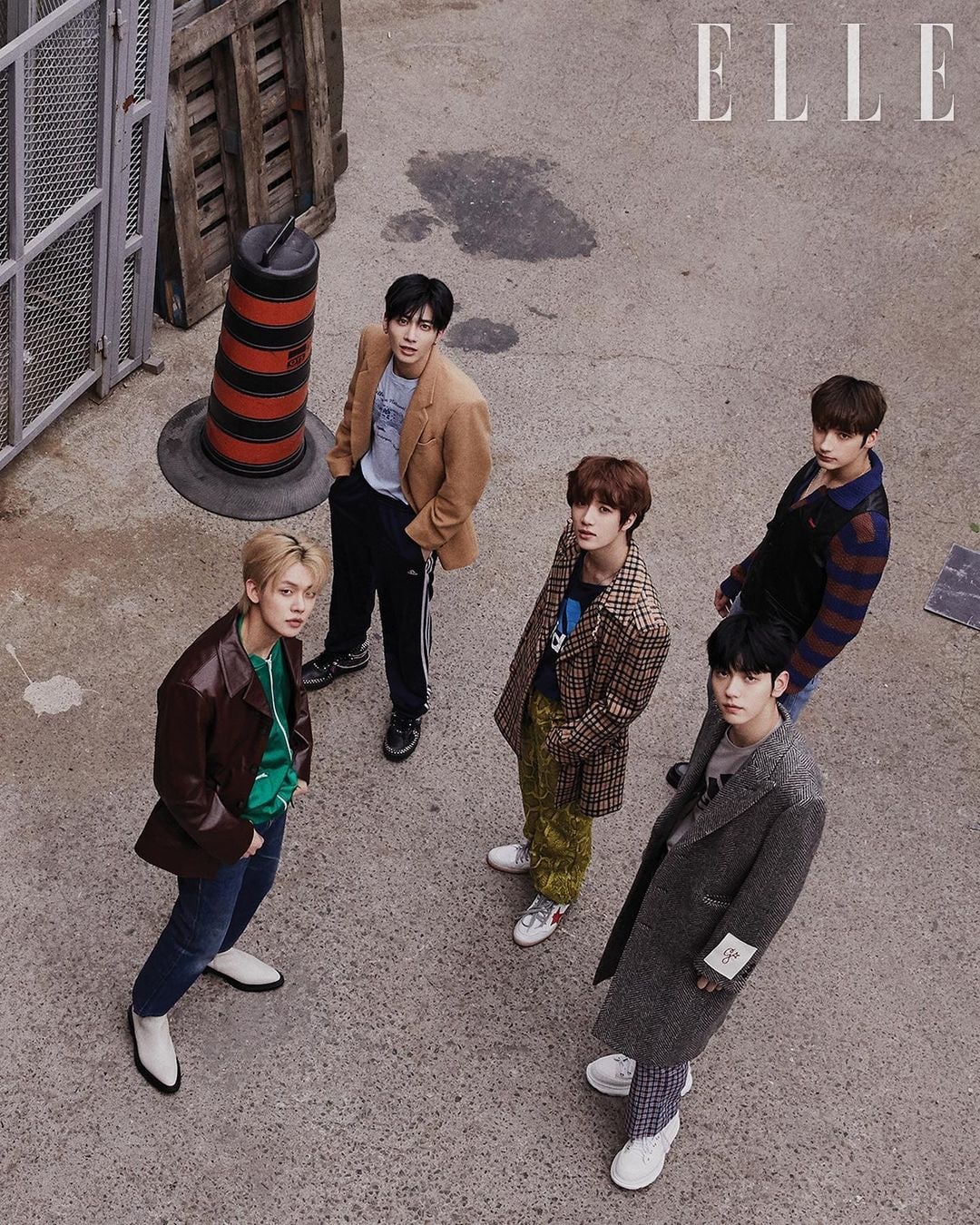 TXT’s full interview and photo shoot will be available in the March issue of Elle Korea.

Elle
TXT
How does this article make you feel?