Yoon Chan Young And Park Ji Hu Share Their Appreciation For “All Of Us Are Dead,” Thoughts About Starring In A Zombie Series, And More

“All of Us Are Dead” stars Yoon Chan Young and Park Ji Hu are featured in the latest issue of Marie Claire!

“All of Us Are Dead” is a Netflix series about a group of students waiting to be rescued after a zombie virus breaks out at their school. Yoon Chan Young starred in the drama as Cheong San, a calm student who has liked On Jo (Park Ji Hu) for a long time and does all he can to save his friends. 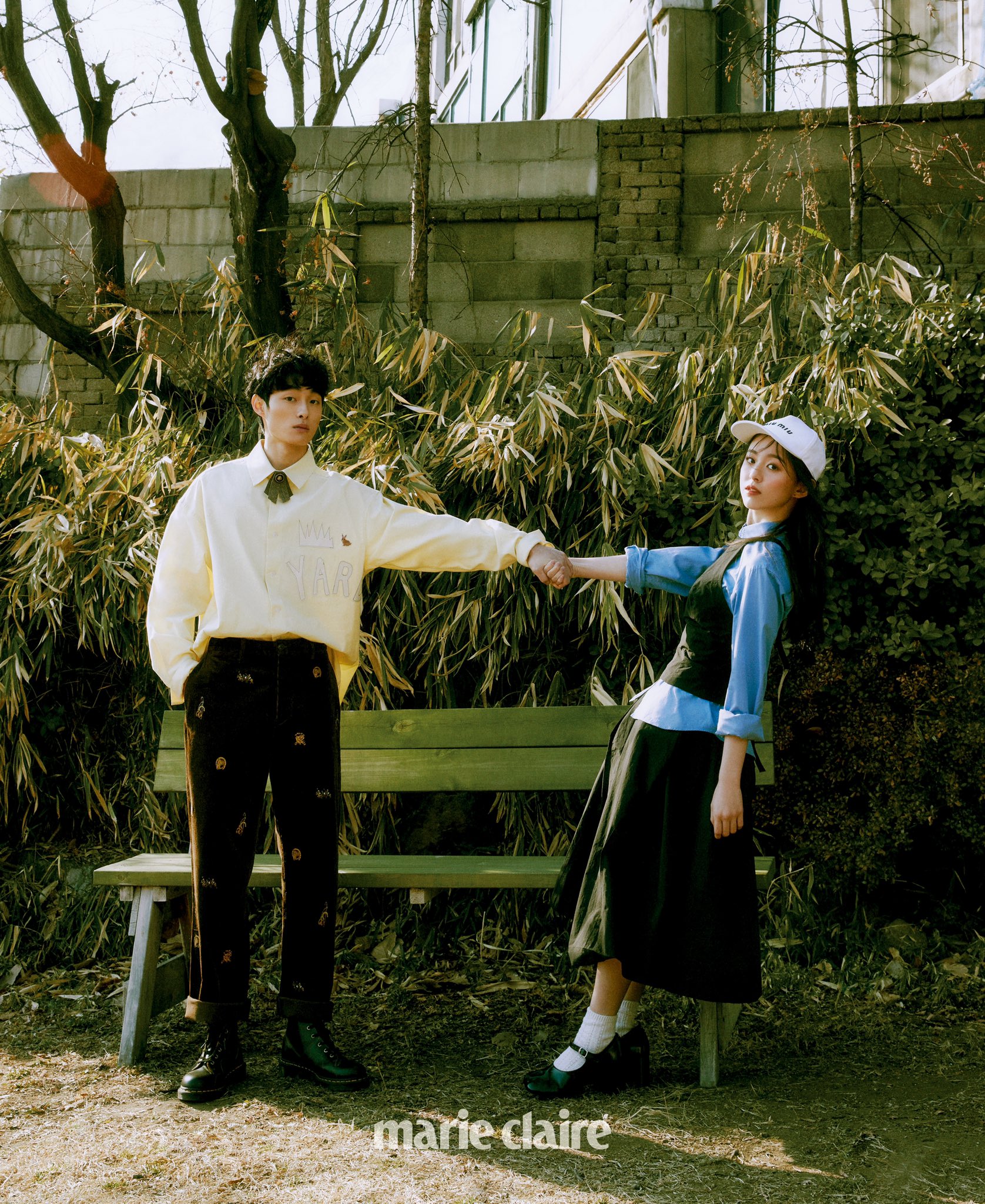 In the following interview, Park Ji Hu and Yoon Chan Young talked about how they felt when they first met their “All of Us Are Dead” characters. The actress answered that she loved On Jo’s warm hope to not sacrifice anyone, and Yoon Chan Young shared that Cheong San’s justice, goodness, and upright beliefs caught his eye. 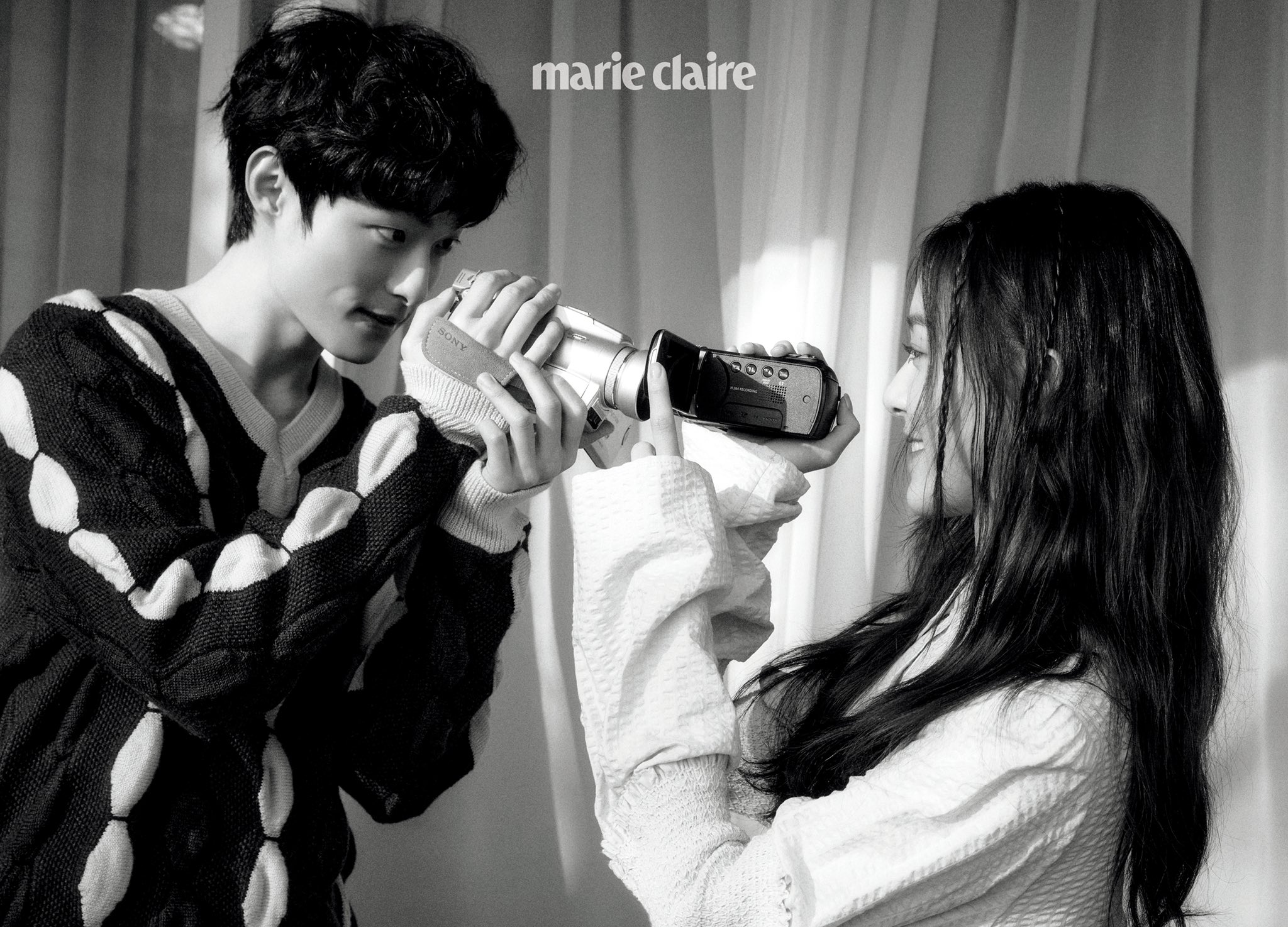 When asked about appearing in a series about zombies, Park Ji Hu said she used to wonder a lot about what would happen if zombies appeared at a school. So she was amazed that she was able to experience that through this drama. Yoon Chan Young added that even though he knew the zombies weren’t real, he still worked really hard to run away from the zombies and fight them because he thought he would really die if he got caught by them. 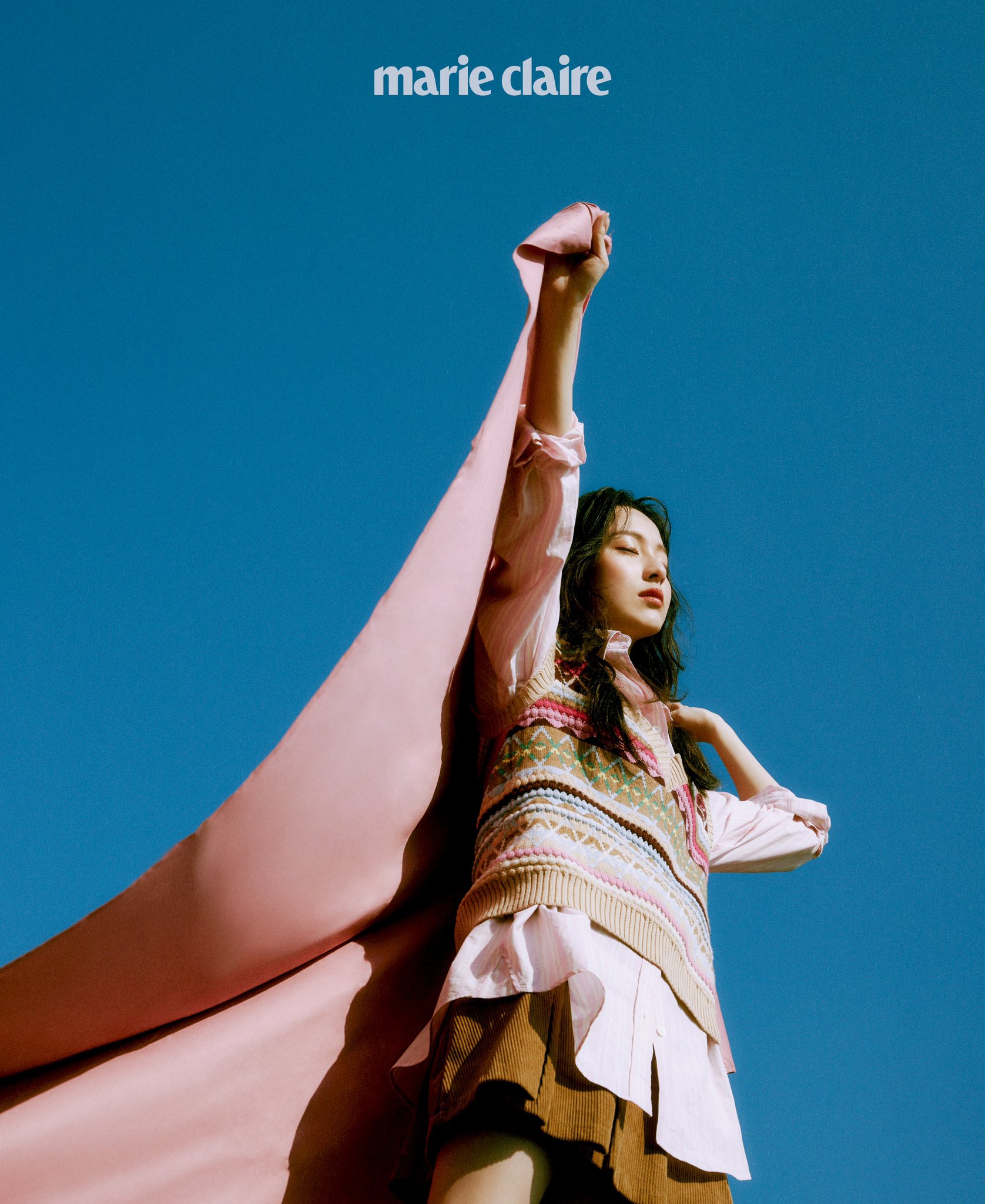 Towards the end of the interview, Park Ji Hu commented that “All of Us Are Dead” seems to have laid the groundwork for further growth. She said she especially feels attached to the drama because it’s a project she started along with the beginning of her twenties.

Yoon Chan Young also shared his affection for the series, saying, “It feels like I got a big gift. I felt more special because I received attention, and at the same time, I feel more responsibility. Since the project that I chose and challenged received great love, it became an opportunity to trust myself more about my future choices.” 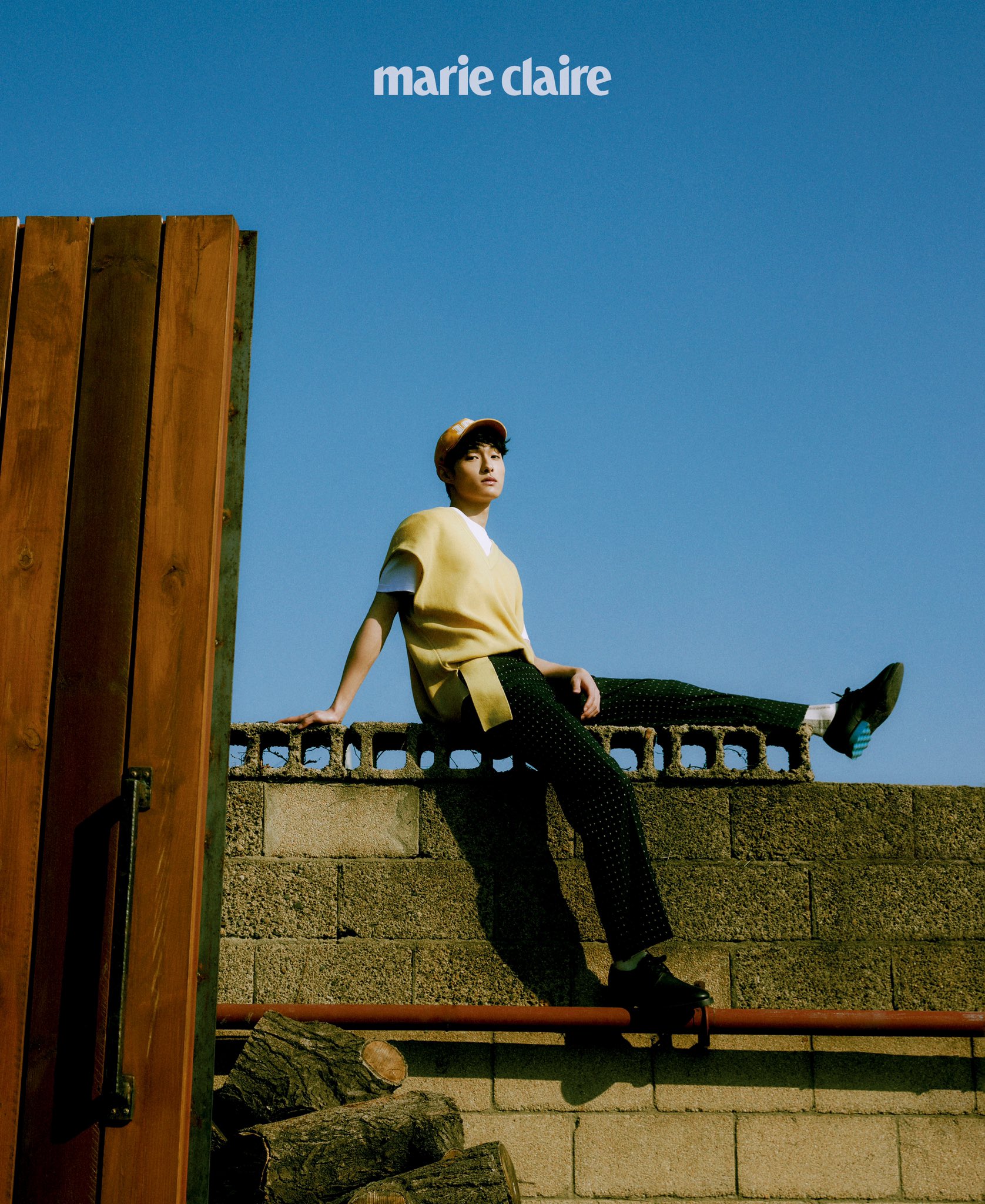 Their full interview and pictorial will be available in the March issue of Marie Claire.

Check out Park Ji Hu in “House of Hummingbird“:

Yoon Chan Young
Marie Claire
Park Ji Hu
All of Us Are Dead
How does this article make you feel?