After a super-cute exchange in which the Canadian singer responded to a “Sk8er Boi” reference by Huening Kai—and Huening Kai returned the love by posting a cover of her iconic song—Avril Lavigne retweeted the TXT member’s cover and wrote, “Amazing cover!”

You can check out Huening Kai’s cover of “Sk8er Boi” in the previous update below:

After Avril Lavigne took notice of his reference to the song on Twitter, Huening Kai released an official cover of “Sk8er Boi” and responded to her tweet by writing, “Hope you like my cover!! You are an icon.”

Check out Huening Kai’s new cover of “Sk8er Boi” below!

Earlier this week, Huening Kai took to Twitter to post a behind-the-scenes selfie from TXT’s “The Chaos Chapter: FIGHT OR ESCAPE” album shoot, which memorably featured a skater concept. 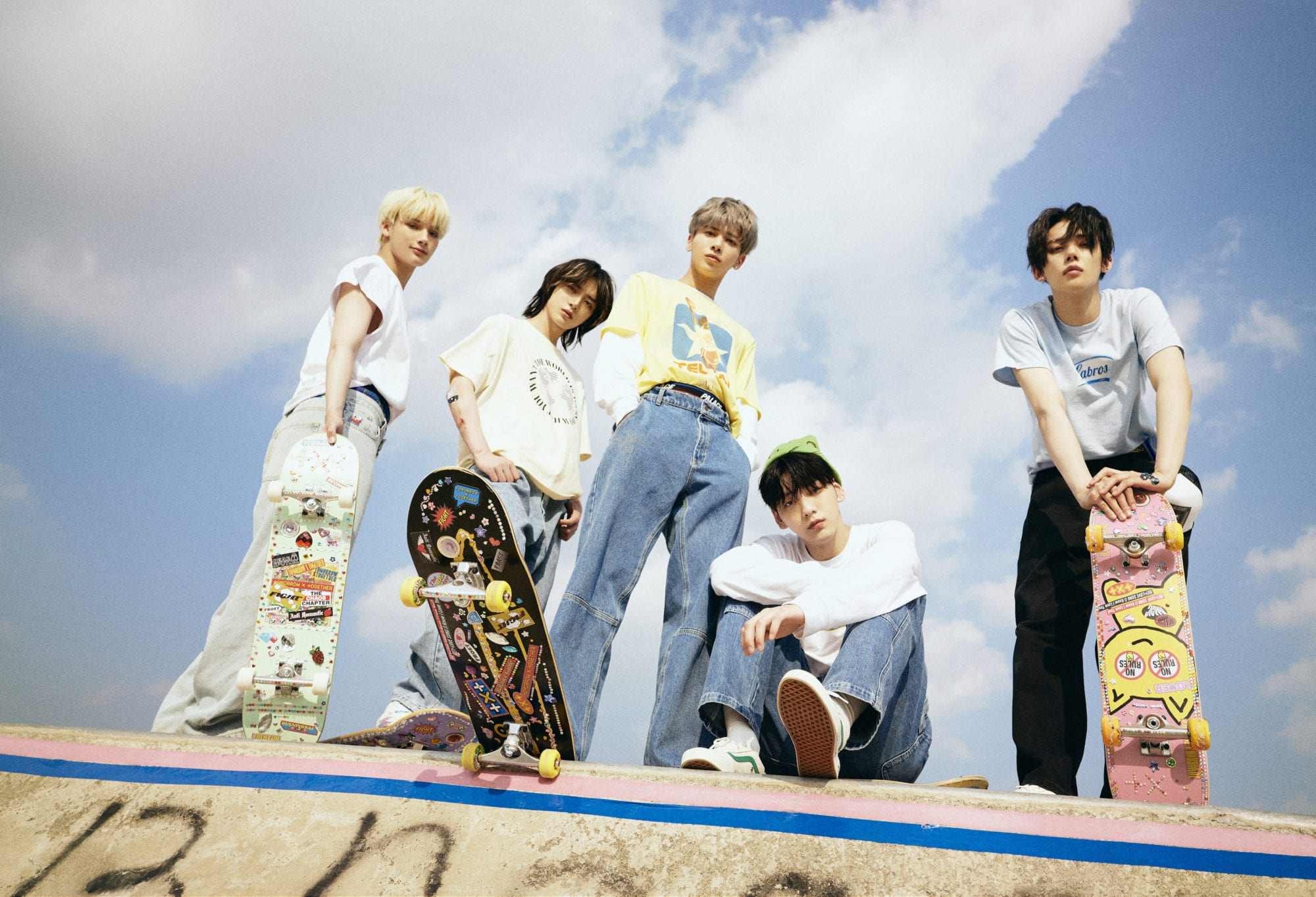 Referencing the lyrics to Avril Lavigne’s iconic 2002 hit “Sk8er Boi,” Huening Kai wrote in the caption, “He was a [skateboard emoji].”

On February 18, the Canadian singer took notice—and she expressed her enthusiasm by retweeting Huening Kai’s photo with several “rock on” emojis.

Ever since, delighted fans have been clamoring for a collaboration between the two artists—and with Avril Lavigne recently announcing that a “Sk8er Boi” movie is in the works, some are hoping that TXT might contribute to the film’s soundtrack if and when it comes to fruition.

Would you be interested in seeing a collab between Avril Lavigne and TXT?

TXT
Huening Kai
Avril Lavigne
How does this article make you feel?