Kim Tae Ri Grows Rigid As She Encounters An Uneasy Situation In “Twenty Five, Twenty One”

Set in 1998, the drama tells the growth story of youth whose dreams are taken from them due to the IMF crisis. It also follows the romance between Baek Yi Jin (Nam Joo Hyuk) and Na Hee Do (Kim Tae Ri), who first meet when they are 22 and 18 years old and fall in love when they meet again at age 25 and 21.

In the previous episodes of “Twenty Five, Twenty One,” Kim Tae Ri perfectly depicted the charms of her character Na Hee Do. Na Hee Do is a passionate fencing athlete with a lively, fiery energy. She tried to get along with the national fencing athlete Go Yu Rim (WJSN‘s Bona), who was nothing but unwelcoming from day one, and she also showed quarrelsome chemistry with Baek Yi Jin.

Newly released stills from the drama’s upcoming third episode foreshadow Na Hee Do getting into an edgy situation. In the following photos, her pale face is shadowed with nervousness. She lowers her head with her hands folded behind her back. However, her mouth is set into a firm line of determination, raising expectations for the next episode. 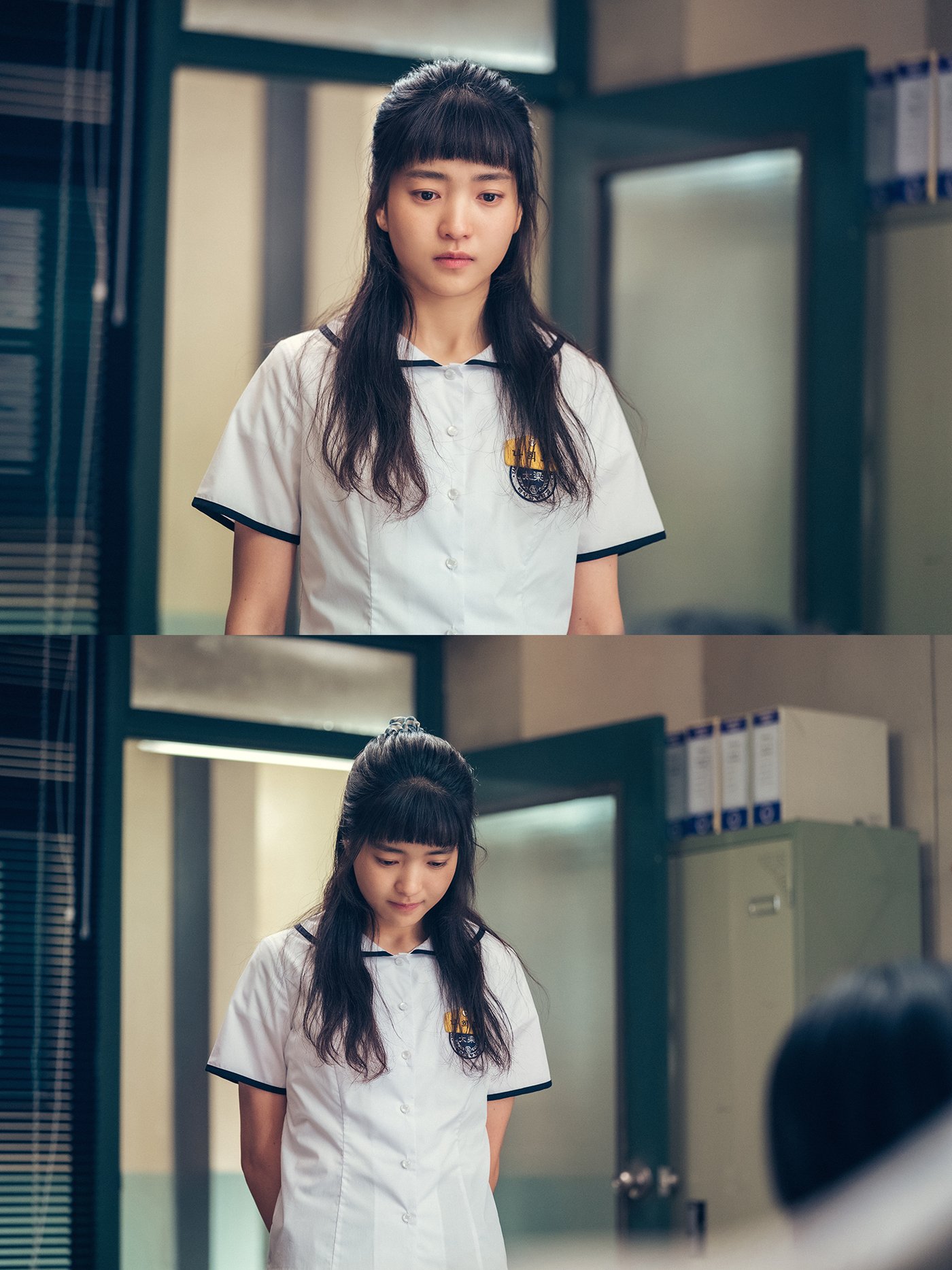 Kim Tae Ri
Twenty Five Twenty One
How does this article make you feel?