Lee Jun Young And Seohyun Talk About Their Reactions To “Love And Leashes,” Previous Projects, And More

In a recent interview with Allure, Girls’ Generation’s Seohyun and Lee Jun Young talked about their experience filming “Love and Leashes,” earlier works, and more!

Seohyun talked about how she felt while watching the film for the first time and how she reflected on her experience shooting the film. She said, “It was fun. The memories of filming pass by in a flash, so when I first watch a movie, I can’t just watch the film. Since I’m not a third party, I look at it from the perspective of, ‘It was like this,’ or, ‘It came out like this.’ As an actor, I focus on watching my acting. When I watch a film a second time, I try to watch it more as an audience member. I think I watched [“Love and Leashes”] three times. Since it’s released now, I think I’ll watch it whenever I want.” 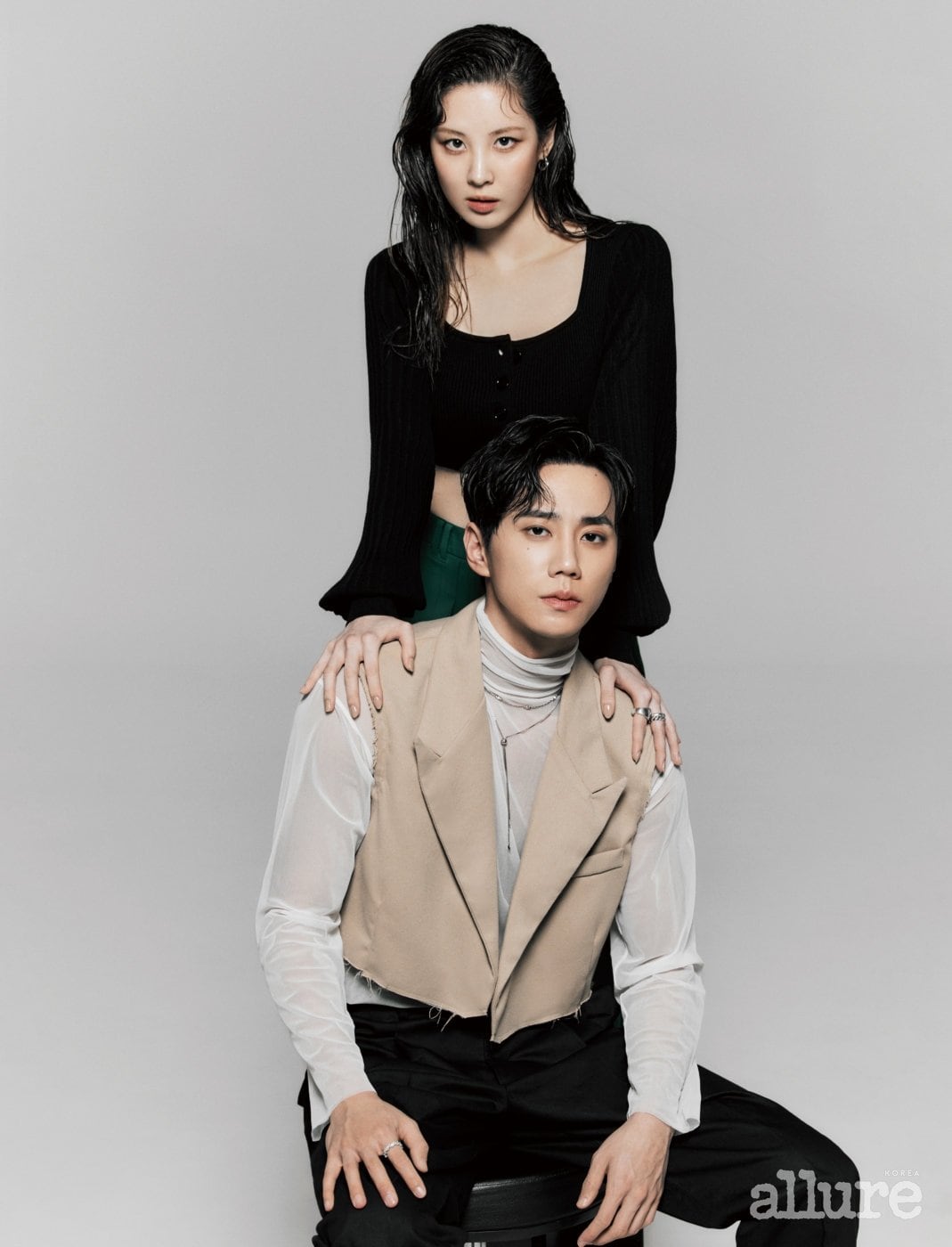 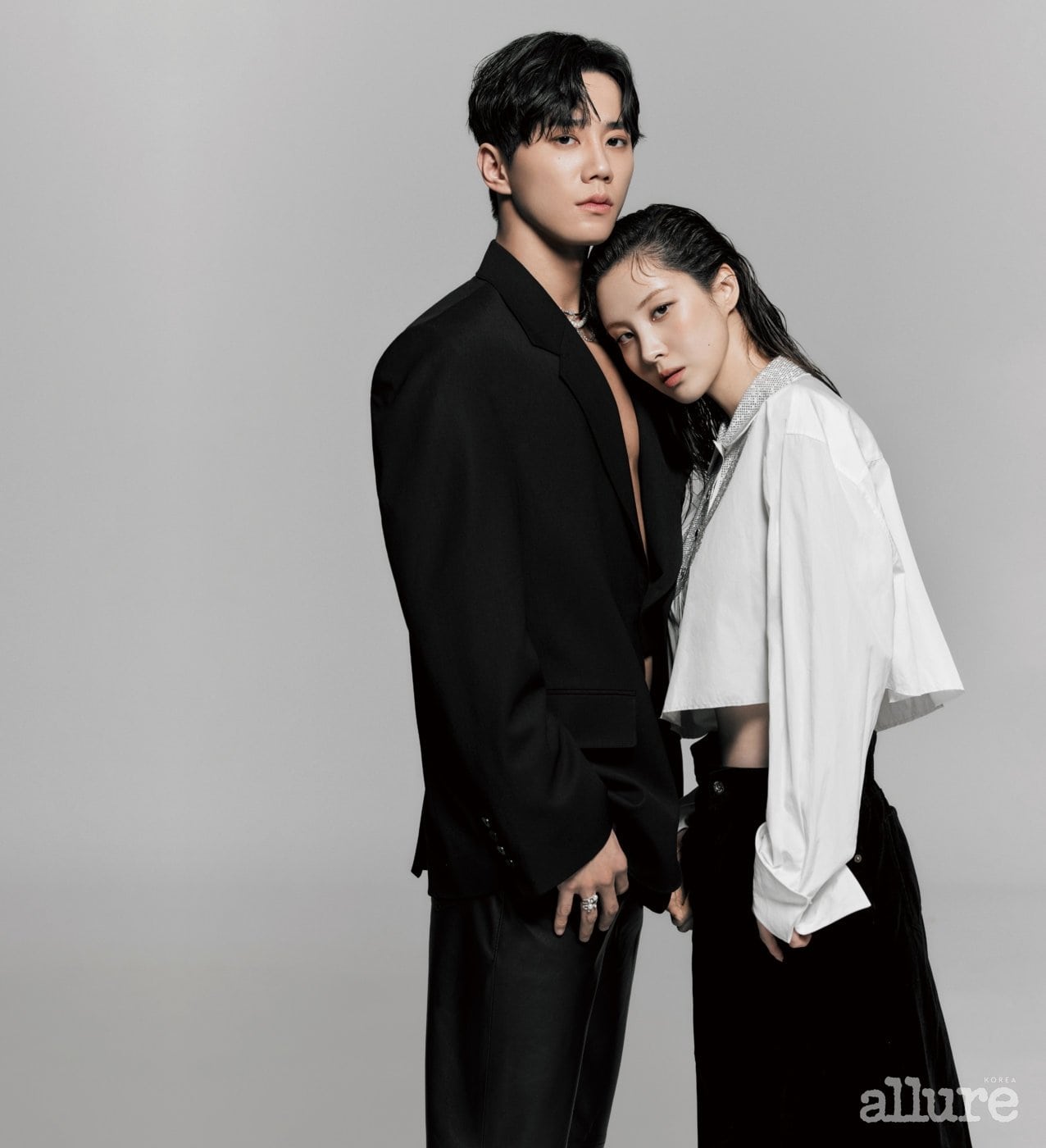 She also talked about how she has grown since her debut and how her fans reacted once they saw the teaser for the movie. Hearing many people say that she is all grown up now and that they feel proud of her, Seohyun said, “It’s a success. It’s the vibe I wanted.” She smiled before continuing, “It’s been 15 years since I debuted. In the early days of my debut, my fans watched the entire process of me maturing, and we grew up together, so that’s probably why [they feel proud]. Rather than just as fans and an artist, I think a deeper bond formed. Of course, there are people who watched my performances and became new fans. I wanted to give a refreshing shock to those fans who have liked me since my days as a singer.”

When asked about why she chose to be in “Love and Leashes,” Seohyun said, “The script was really fresh. When I choose a project, I don’t want to limit myself. I don’t want to be trapped in a certain frame. I think all actors have the same desire, but I want to show my diverse appearances without being trapped in the same projects and the same characters. The script for ‘Love and Leashes’ was the most fresh out of the ones I was looking at. The subject [is interesting], and as a woman also in my 30s, I thought it was a project that could represent them.” 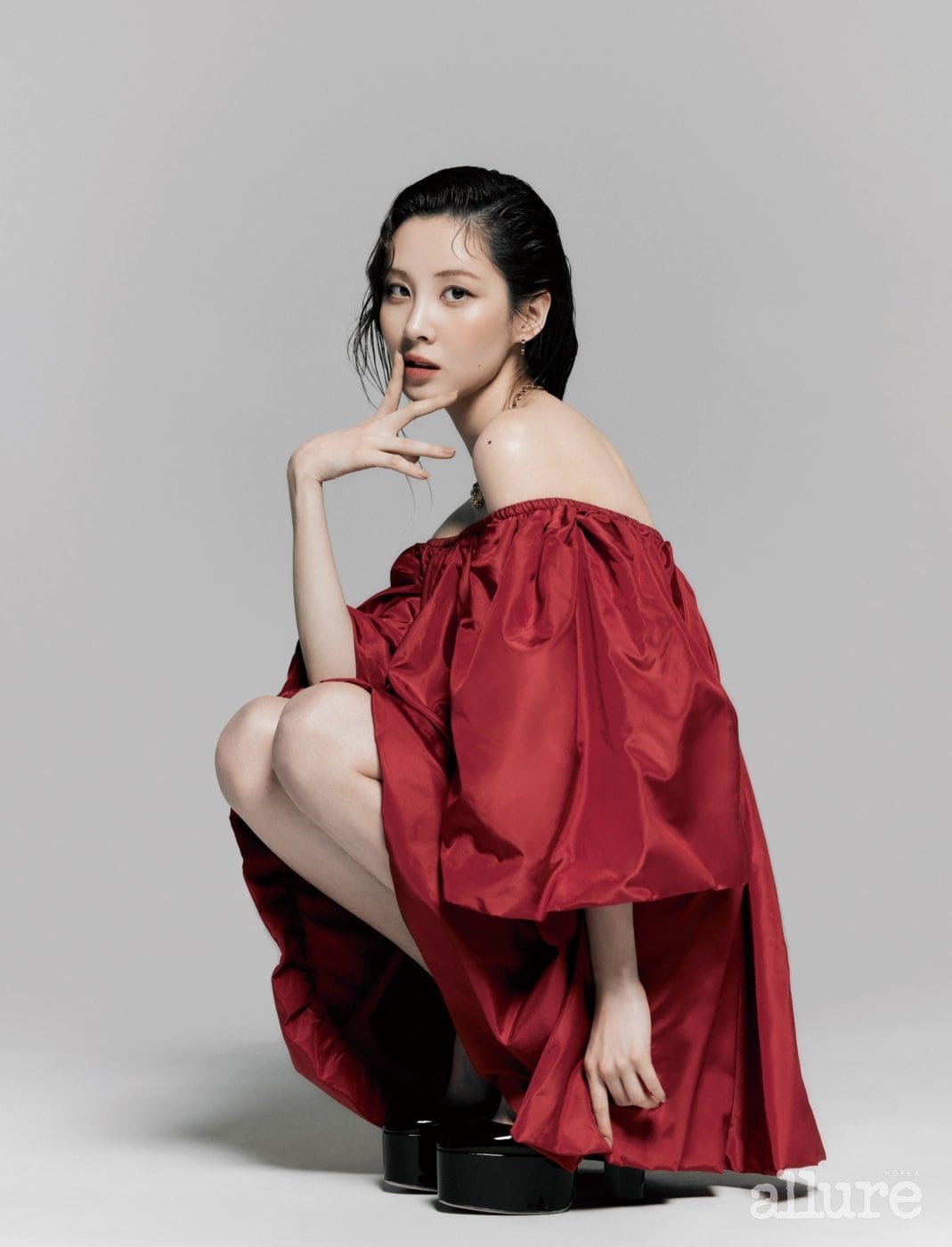 The interview then shifted to Lee Jun Young. After admitting that the longest break he took was two weeks, Lee Jun Young explained his nonstop work life. He said, “That’s why I focus more. Since the break period is short, the preparation time is also short. For example, if there is a two week period, I put 100 percent into the project I’m currently filming. After that, during my rest period, I feel like I am preparing in advance for the next project.”

Although some may not be aware, Lee Jun Young also previously starred in “Imitation” as Kwon Ryuk, “Let Me Be Your Knight” as Yoon Tae In, and Netflix’s “D.P” as Jung Hyun Min. When asked about how he feels about this, he responded, “That’s the best thing to hear. When the reaction is, ‘He was that person?’ it feels like ‘Wow, he fooled me!’ I think there’s a lot more I want to show. As long as it’s possible, I want to keep fooling people. Everyone remembers me differently, so it’s really fun.” 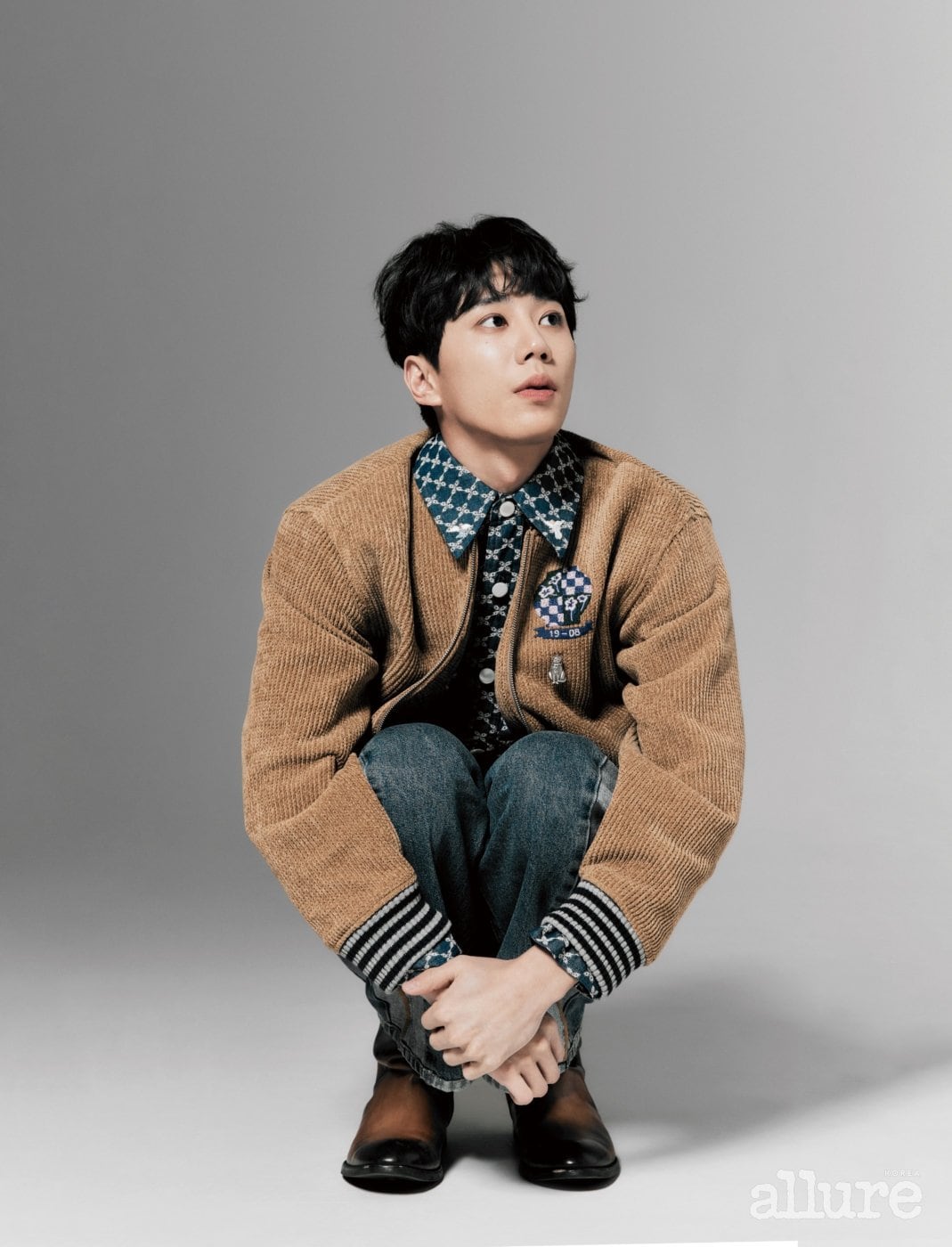 He later also talked about how he thinks “Avengers Social Club” is his most representative work. He said, “I started acting through that project, and thanks to that project, I got a nickname. There are a lot of people who recognize me through the character’s name. They will ask, ‘Are you by chance Soo Gyeom?’ It’s really cool that people still remember that.”

He articulated that he was a little nervous after the release of “Love and Leashes.” He explained, “Actually, I’m a little nervous. I’m the main character, but I wonder if I did well and if I filmed it well.”

The full interview and pictorial can be seen in the March edition of Allure!

And check out Seohyun in “Time“: