New stills from the upcoming drama “Sponsor” have been released!

Han Chae Young’s character Han Chae Rin is a woman who seems to have it all, including wealth, honor, and beauty. But inside, there is a loneliness that she seeks to fill. On the other hand, Hyun Seung Hoon, who suffered many setbacks due to poverty that he could not escape, is a character who runs fiercely towards success while dreaming of coming back as a model at a late age. Despite being different, the two characters will become extremely intertwined, and they will show off dangerous and deadly chemistry.

In the newly released stills, Han Chae Rin seems relaxed yet meticulously put together as she tilts her head to one side and directs her gaze beyond the camera. Hyun Seung Hoon walks confidently like a model, displaying his determination to achieve his dreams. The two make eye contact with each other, causing tensions to rise. Hyun Seung Hoon looks a little startled as Han Chae Rin focuses her gaze on him. 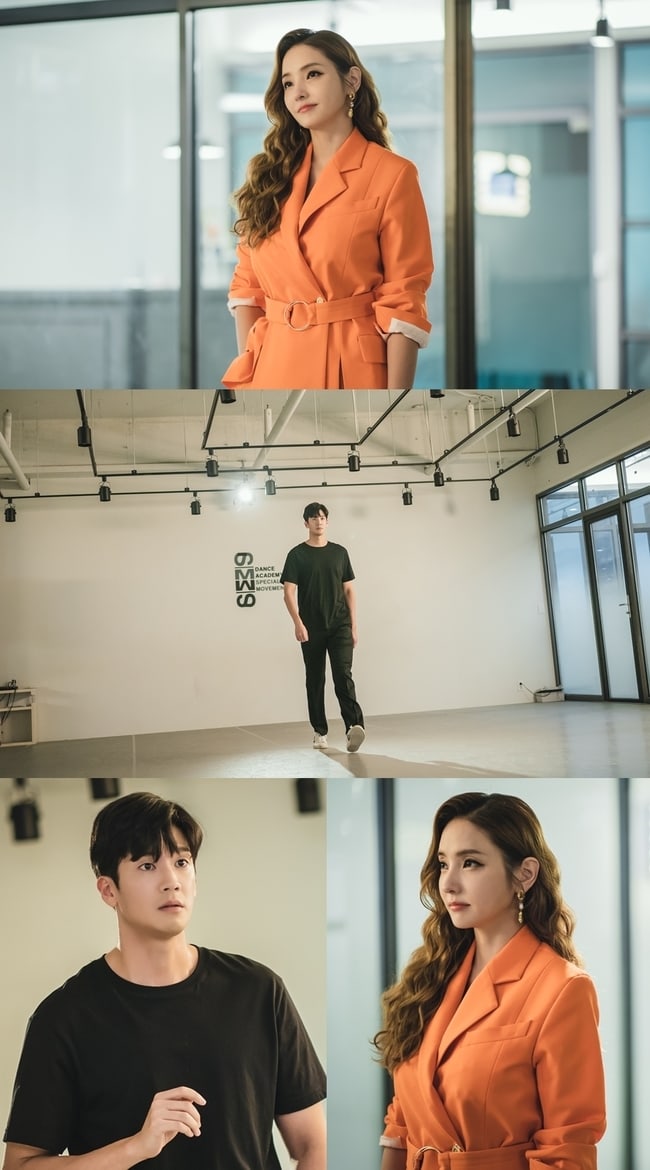 Ahead of the premiere, the production team said, “In the drama, a feast of unprecedented developments will unfold. Specifically, Han Chae Rin and Hyun Seung Hoon will use each other meticulously in order to achieve different goals of love and success, and they won’t reject risky choices. Please check what kind of future will unfold in front of them through the first broadcast.”

“Sponsor” will premiere on February 23 at 11 p.m. KST and will be available with subtitles on Viki. Check out a teaser for the drama here!

While waiting, check out Han Chae Young in “A Pledge to God“:

And watch Koo Ja Sung in “The Secret Life of My Secretary“: