Son Ye Jin will explode with fury in the next episode of “Thirty-Nine”!

Jung Chan Young was in a relationship with Kim Jin Seok (Lee Moo Saeng), a married man, but she decided to finally end things with him. Despite her determination to make a fresh start, it wasn’t easy for her to throw away her feelings for him, especially when he kept lingering around her. In addition, Cha Mi Jo argued that what they have is not really love. 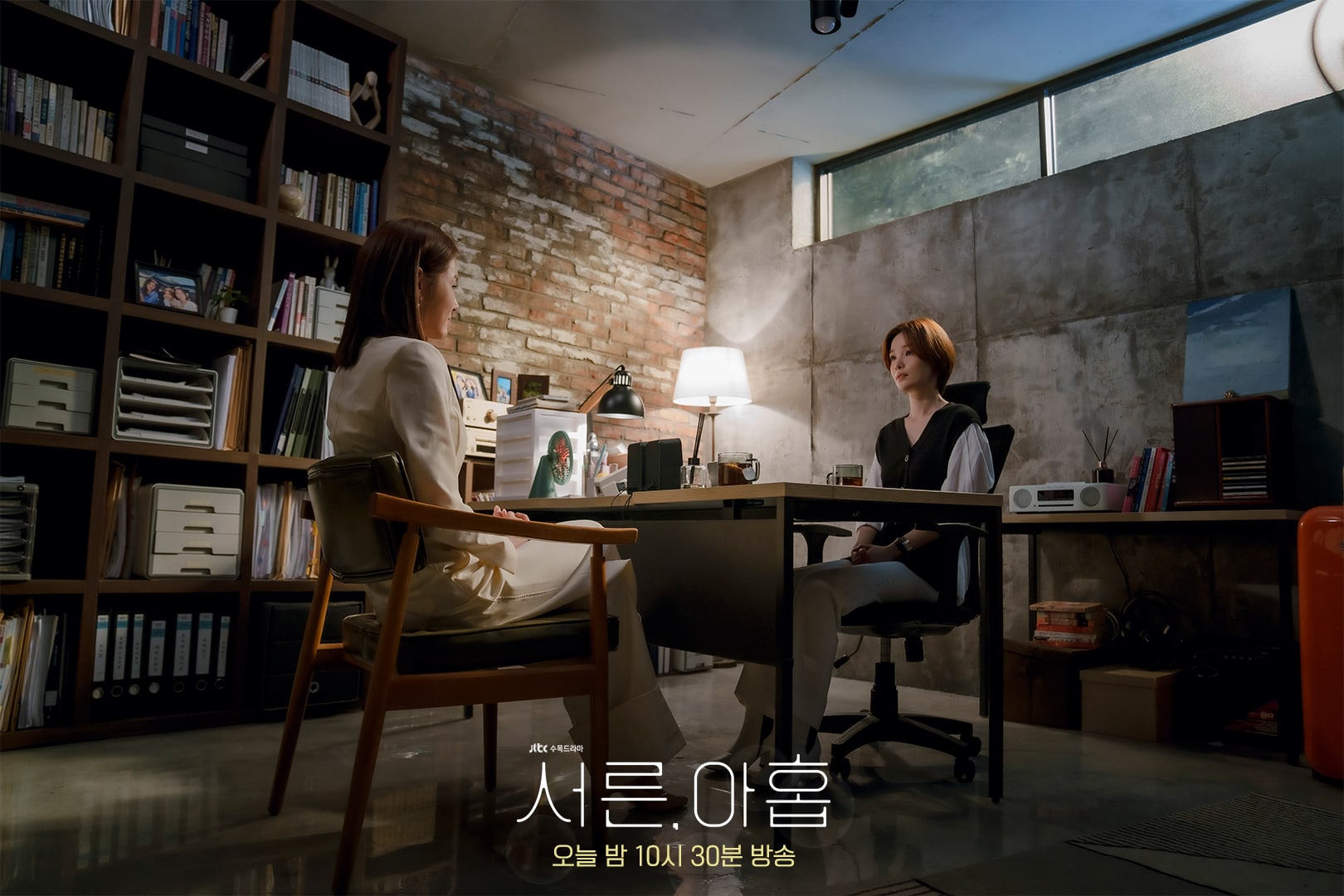 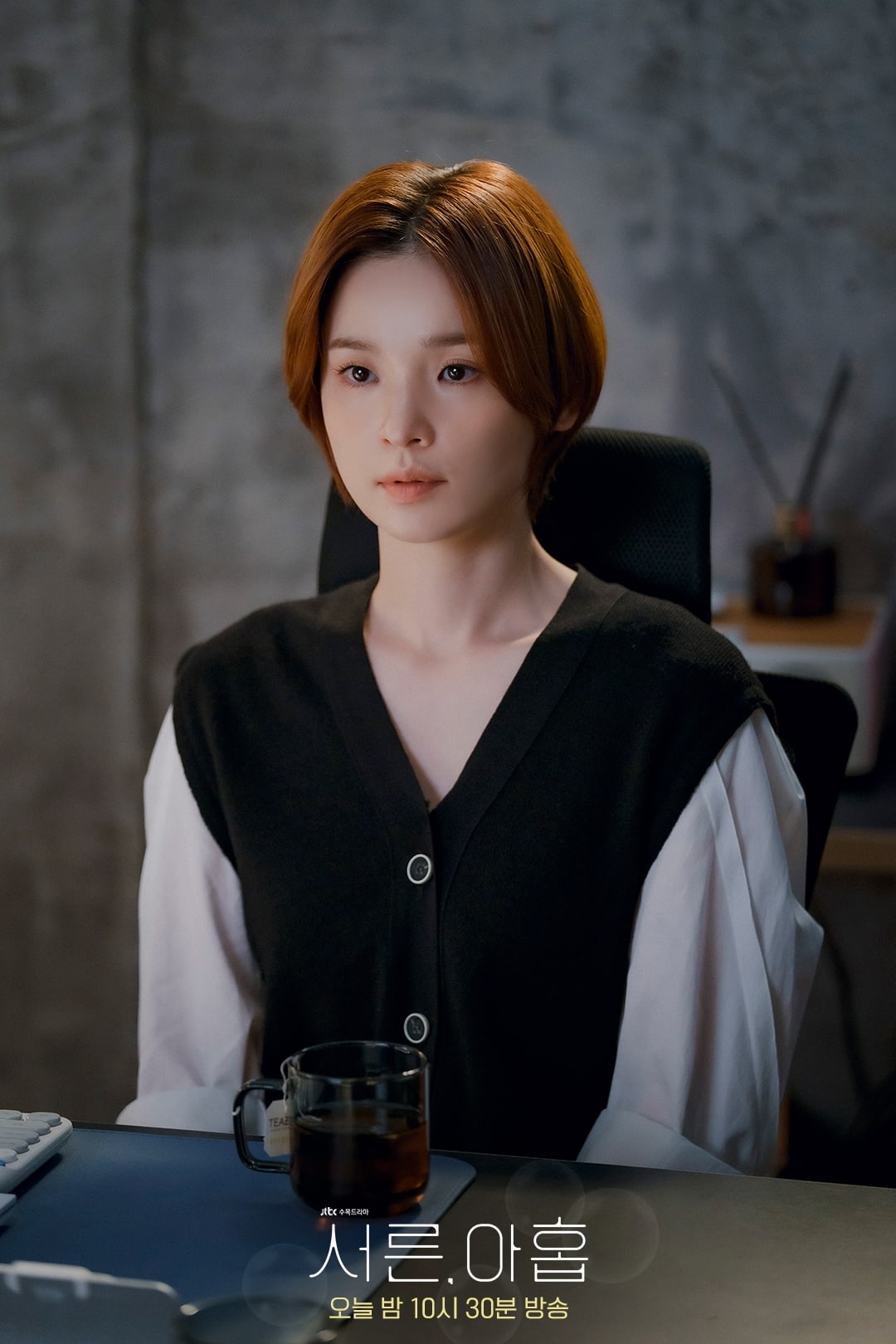 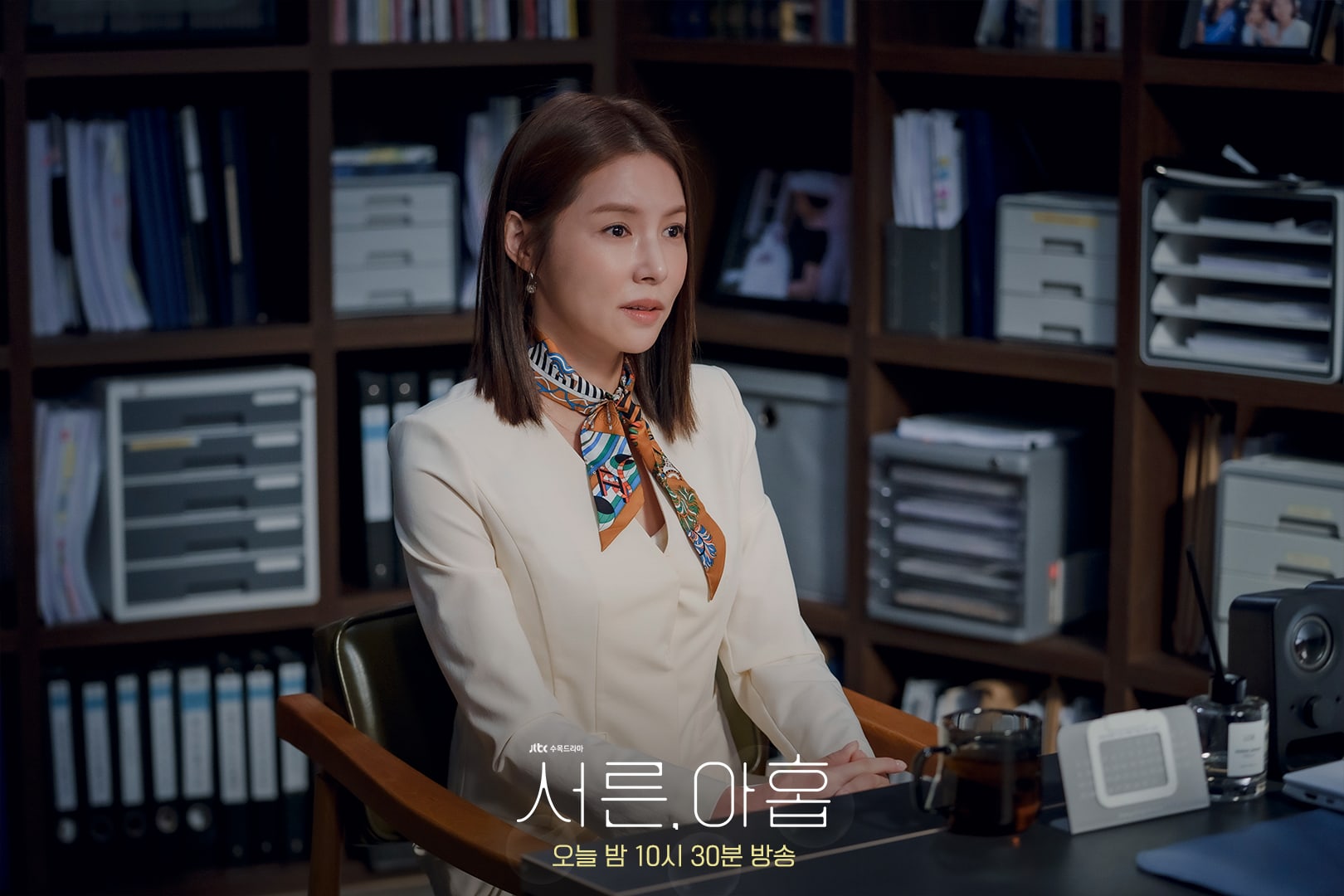 Tension escalates when Cha Mi Jo appears in the room. Her eyes are filled with rage as she stares darkly at Kang Sun Joo, and Jung Chan Young is barely stopping her from attacking Kim Jin Seok’s wife. However, Cha Mi Jo ends up grabbing Kang Sun Joo’s hair, hinting that the situation will worsen.

What’s surprising is that Cha Mi Joo, who was rational about Kim Jin Seok and Jung Chan Young’s relationship, becomes at odds with Kang Sun Joo. In addition, it was Cha Mi Jo who wanted them to break up, so curiosity is increasing about the reason why she was so angry. 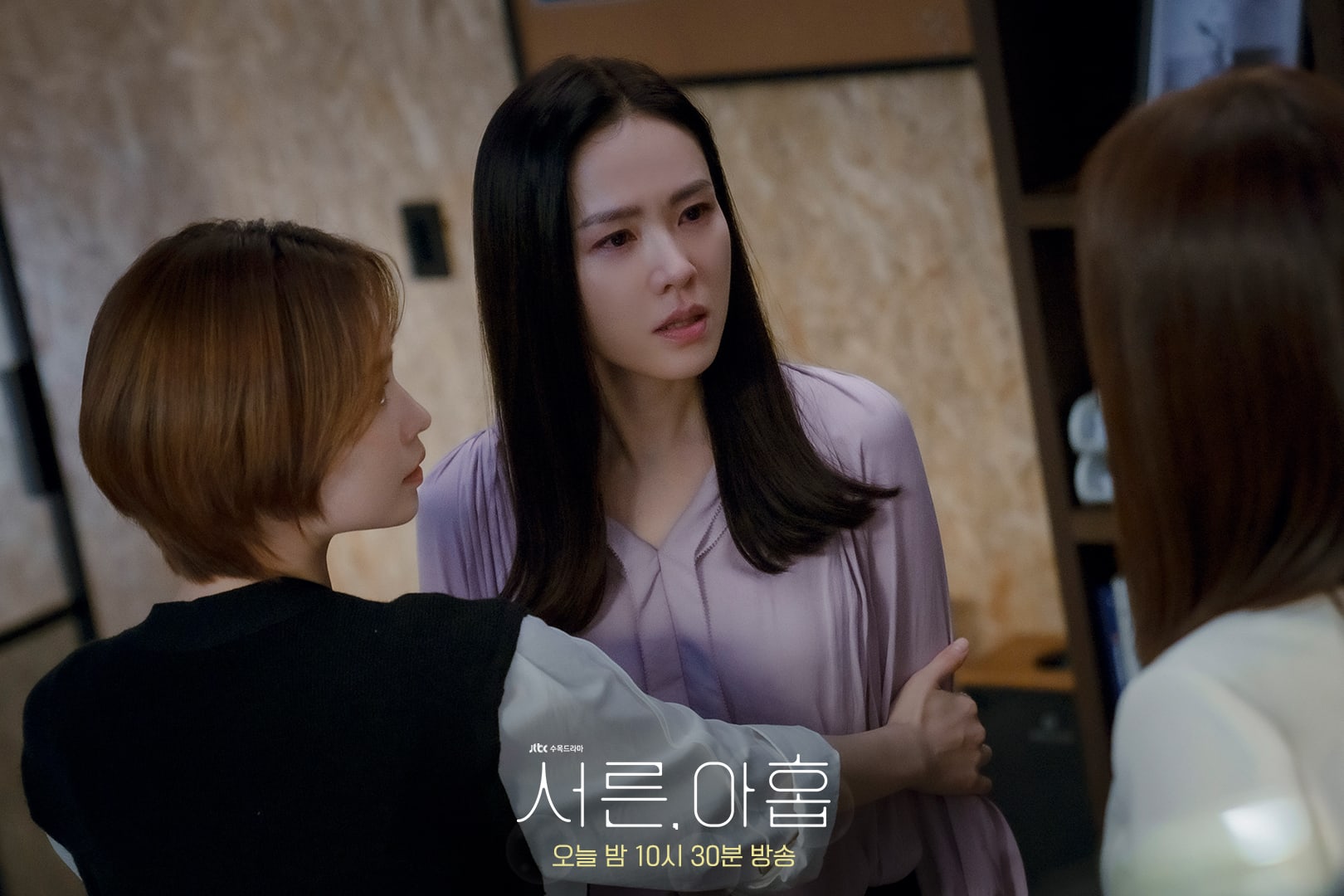 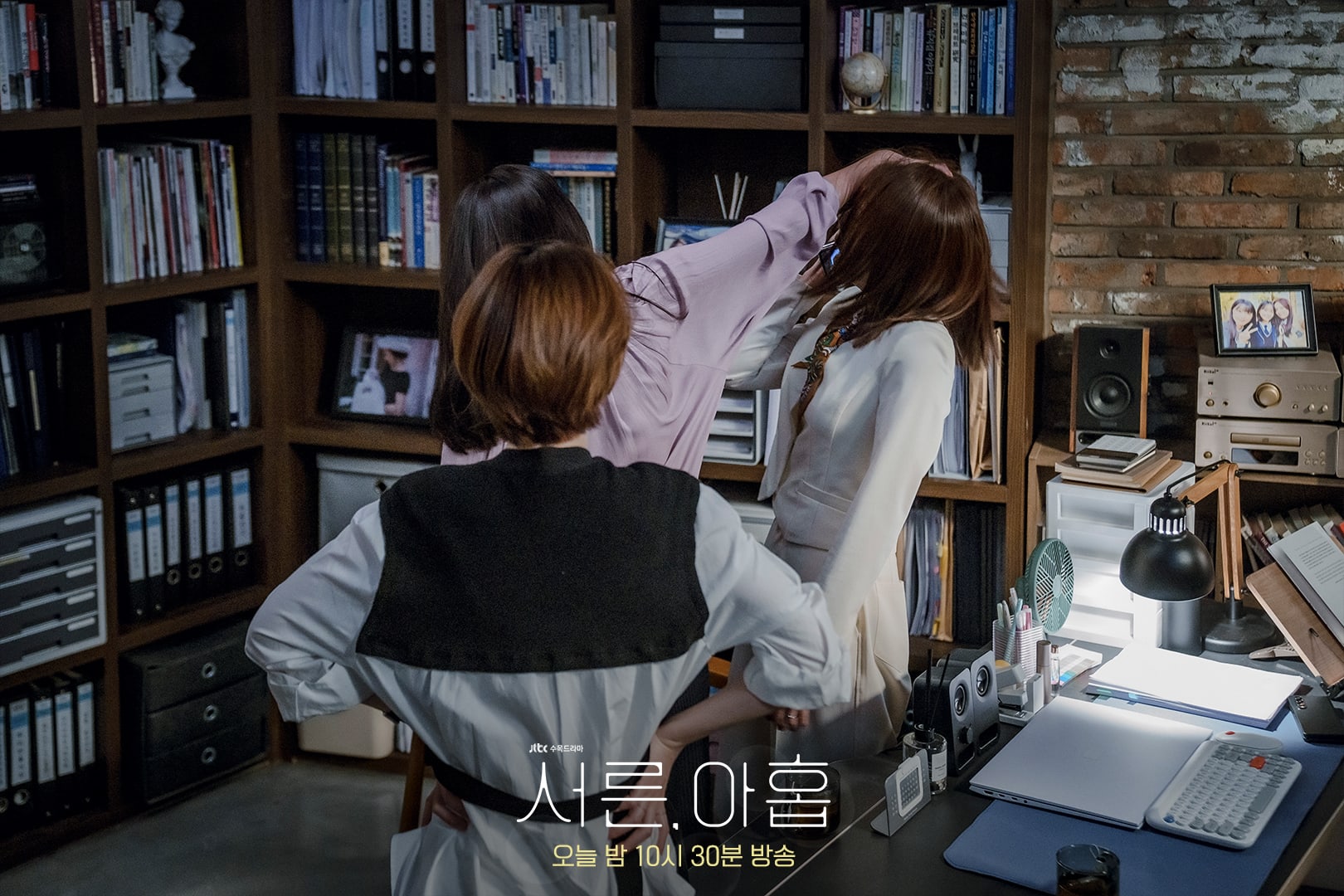 In the meantime, watch Son Ye Jin in “Personal Taste“:

Son Ye Jin
Jeon Mi Do
Thirty-Nine
How does this article make you feel?