SF9’s Rowoon recently participated in a pictorial with Harper’s Bazaar!

During the interview, Rowoon talked about his upcoming MBC drama “Tomorrow.”

“Tomorrow” is based on a webtoon of the same name and tells the story of Choi Joon Woong (Rowoon), who gets into an unfortunate accident while struggling to find a job. As a result, he crosses paths with grim reapers Goo Ryun (Kim Hee Sun) and Lim Ryoong Goo (Yoon Ji On), who work together to save the lives of those who are contemplating suicide, and he winds up joining their team in the underworld as their youngest member. 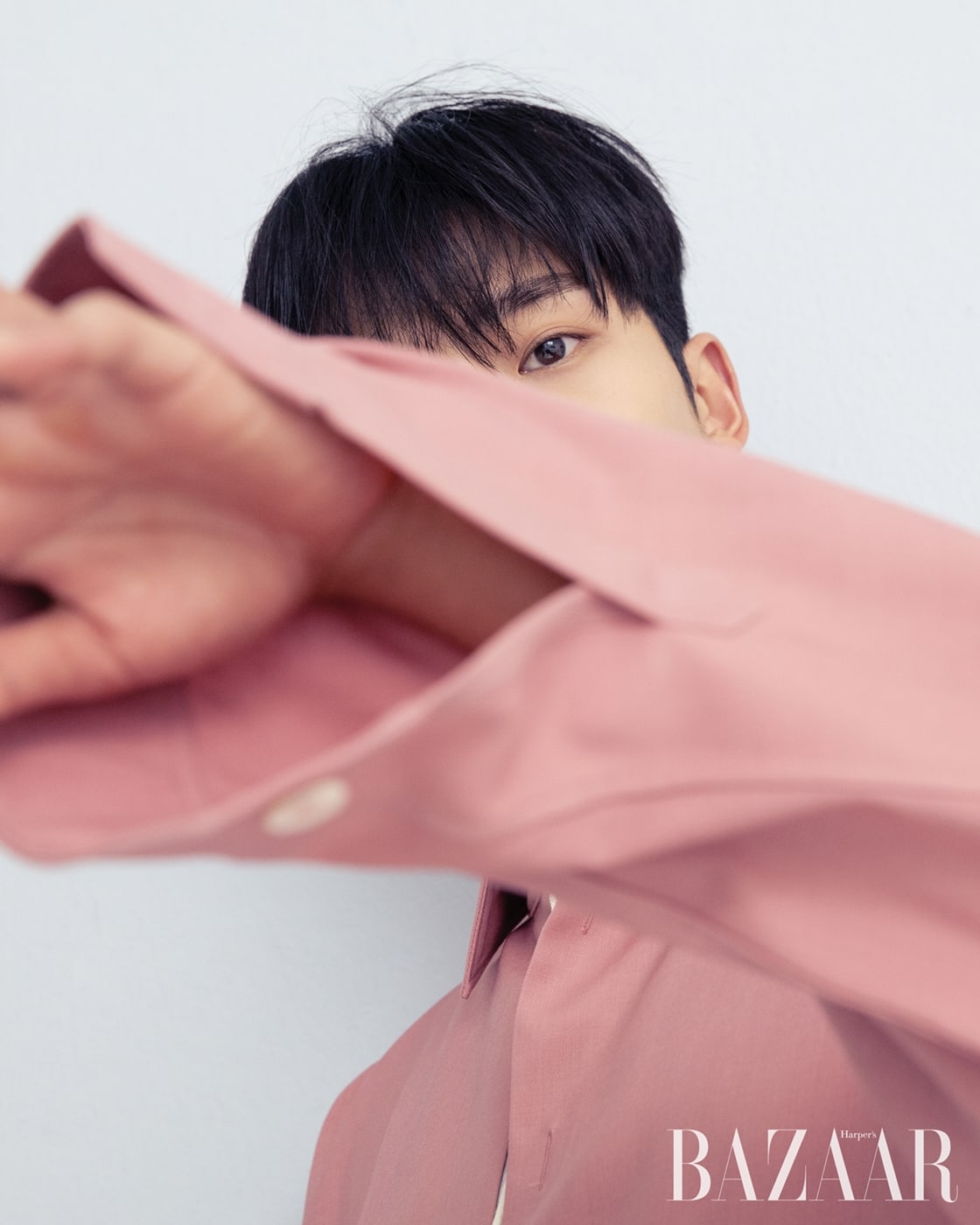 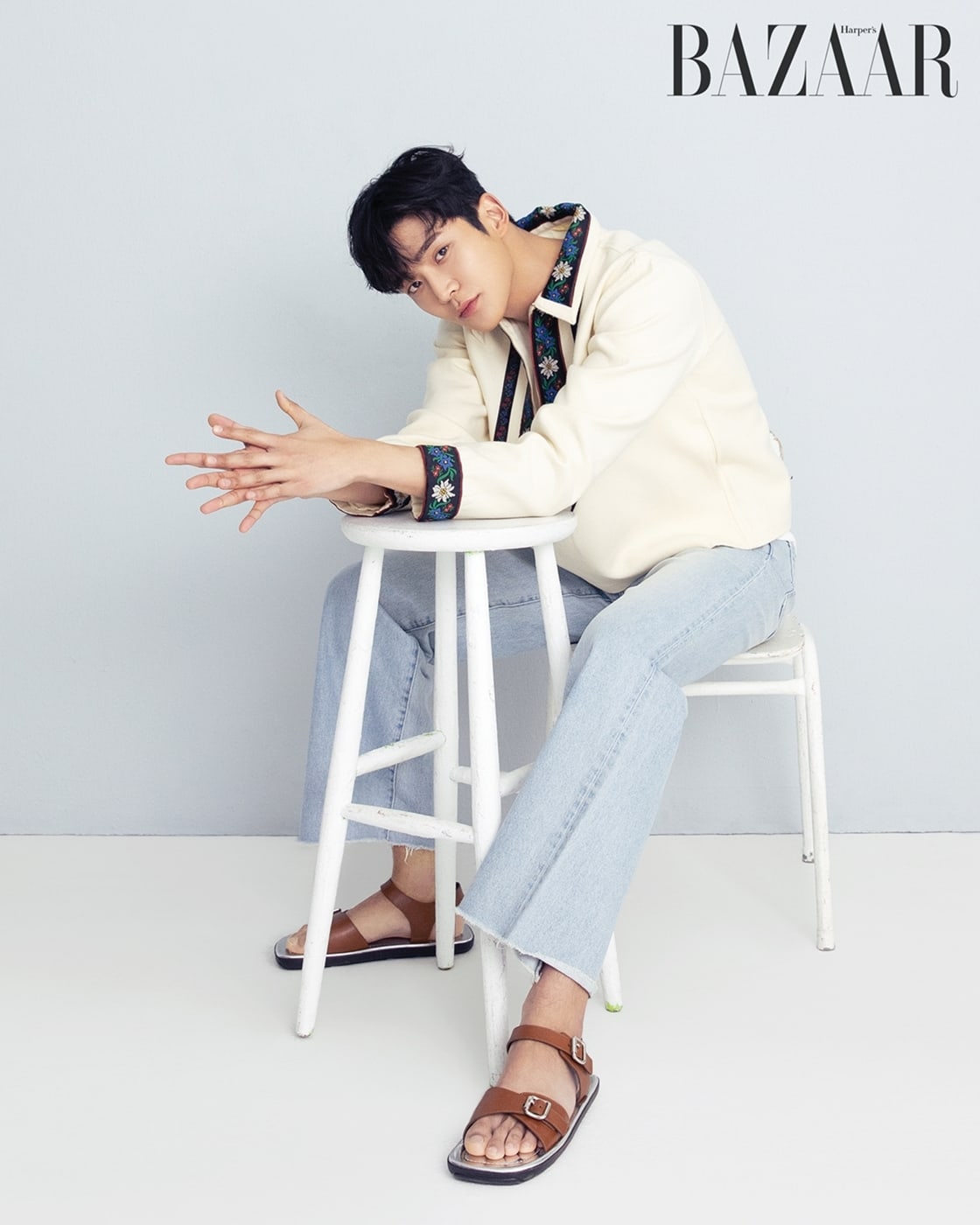 Rowoon went into details about his “Tomorrow” character Choi Joon Woong, saying, “Choi Joon Woong is the most ordinary character I have ever played. He is a grim reaper who leads those who want to give up on their lives, but he is not a hero. It is not realistic to save everyone who is experiencing difficulties. Choi Joon Woong’s charm is that he is different from main characters in dramas and movies.” 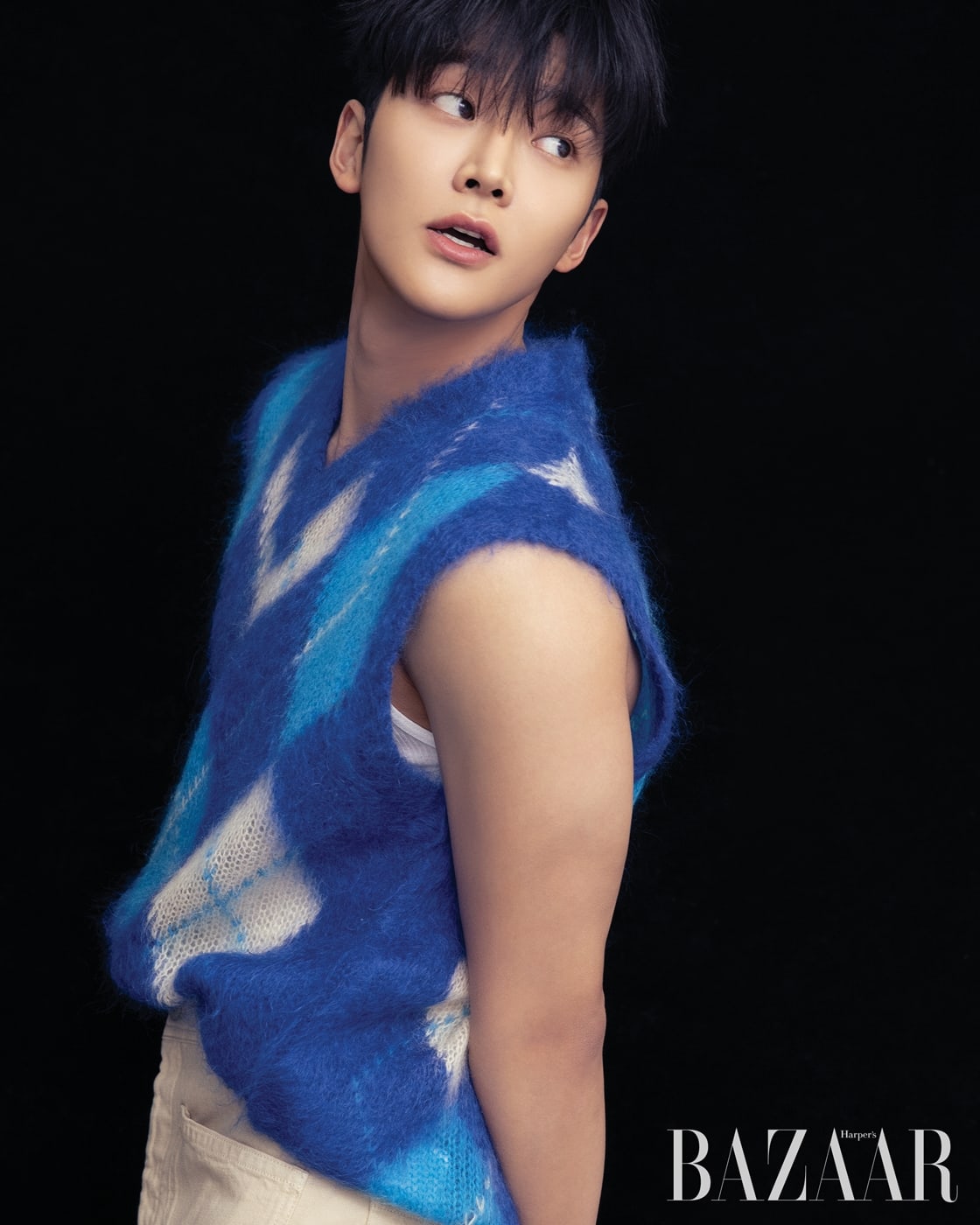 When asked if he thinks tomorrow is important, he candidly replied, “In the book ‘The Courage to be Disliked,’ I remember the quote by psychologist [Alfred] Adler. ‘The biggest lie in life is not to live now.’ The present is the only thing I can change because the moment becomes the past and the future is still unknown. So I’m going to focus on the present.” 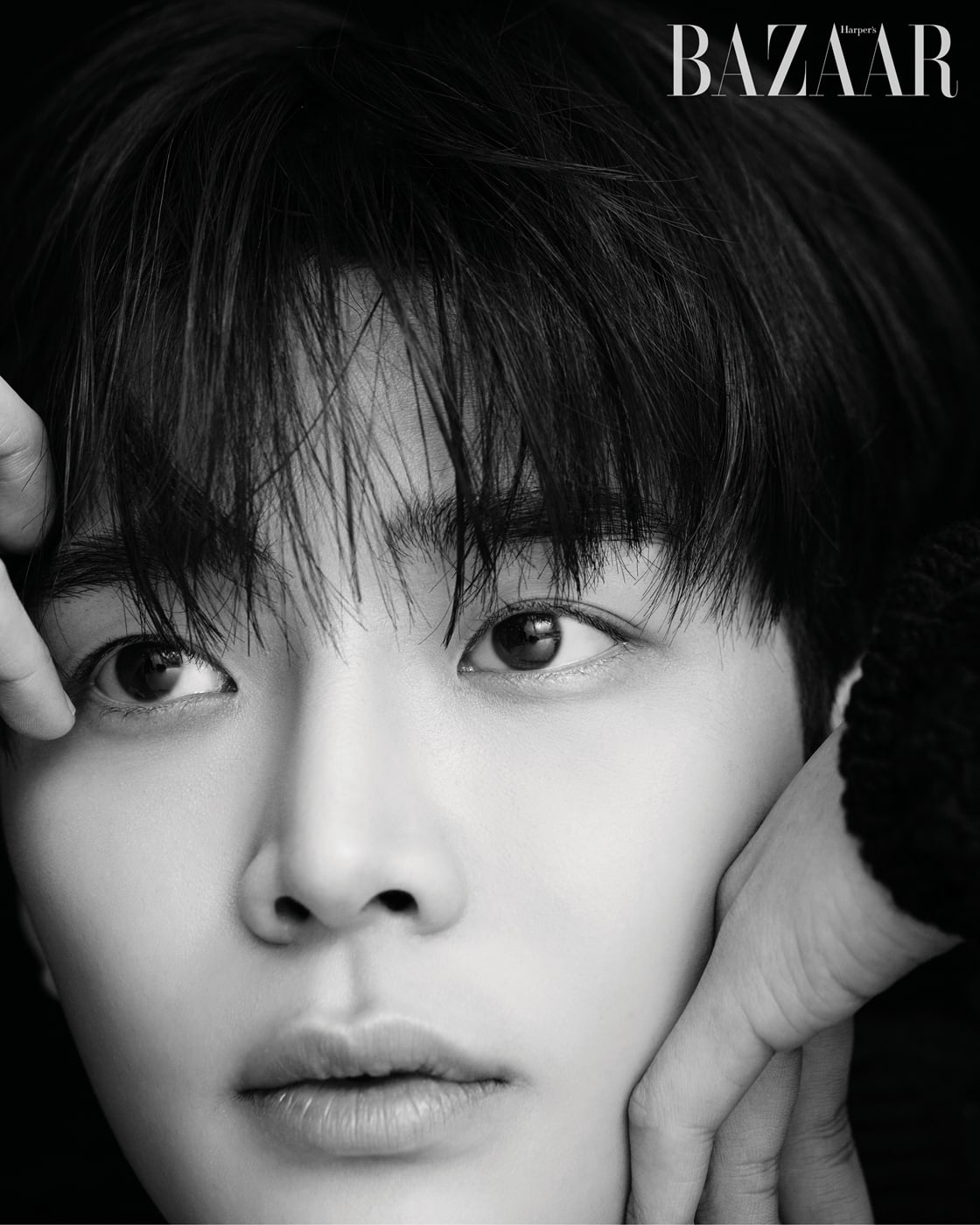 “Tomorrow” will premiere in March. Watch a teaser for the drama here!

Rowoon’s full interview and pictorial will be released in the March edition of Harper’s Bazaar.

Check out Rowoon in the drama “Extraordinary You“:

SF9
Harper's Bazaar
Rowoon
Tomorrow
How does this article make you feel?