DAY6’s Wonpil has announced that he will be enlisting in the military next month.

On February 23, Wonpil held a Naver V Live broadcast in which he talked about his recent solo debut before personally sharing the news of his enlistment.

“I will be enlisting on March 28,” he announced, before adding, “Since Sungjin, [Young K], and Dowoon all already enlisted, a part of me kind of wanted to enlist early too.”

Wonpil went on to reveal that he would be enlisting in the navy, explaining that he had chosen to apply to the navy because it was the fastest available option—and as the final member of DAY6 to enlist in the military, he wanted to minimize the band’s hiatus by enlisting as quickly as possible.

“I think people may be surprised that I’m going to the navy,” said Wonpil. “I didn’t originally plan on that, but I ended up enlisting in the navy because I wanted to match up the time of my [military service] as much as possible with the other [DAY6] members’.”

“The navy is 20 months, so it’s two months longer [than other branches of the military],” he continued. “But I wanted to enlist as quickly as possible, so I wound up choosing the navy.” 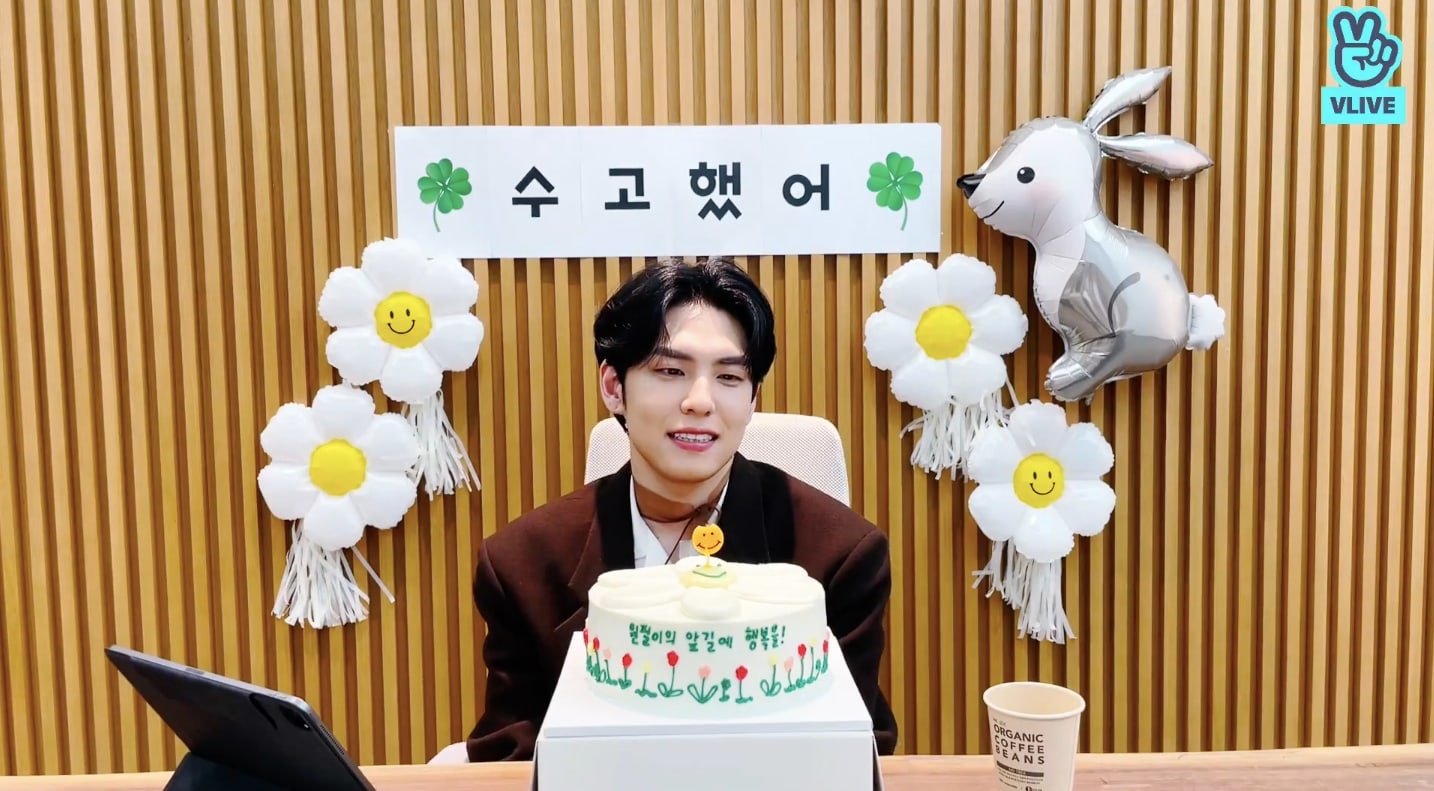 He went on to reassure his fans, “We still have a month left,” before promising that he would return as an “improved” version of himself. “When we’ve all been discharged, MyDays [DAY6’s fans]’ biggest concern—our military service—will have disappeared,” he noted. “So we can all greet each other again with big smiles.”

Wonpil then burst into tears as he worried that MyDays would miss him while he was gone, explaining, “The thing I’m saddest about is that when MyDays want to see me, they won’t be able to—that I won’t be able to do things like this [live broadcast]. But it’s not like I’m not going to return.”

“Time will pass quickly,” he tearfully continued, before declaring that he planned to make music for the rest of his life. “When the other members are discharged and we all meet again, I hope that we’ll be able to hold concerts like we did before COVID-19, and I think I’ll be able to endure while thinking of those days [ahead]. When we reunite with MyDays, I hope not a single one of us will have been sick during that time, and we can all greet each other with smiles and the same [feelings] we have now.”

He then playfully joked, “Don’t you dare go anywhere,” before adding more emotionally, “Please don’t go. I really hope you will all still be here, exactly as you are now.” 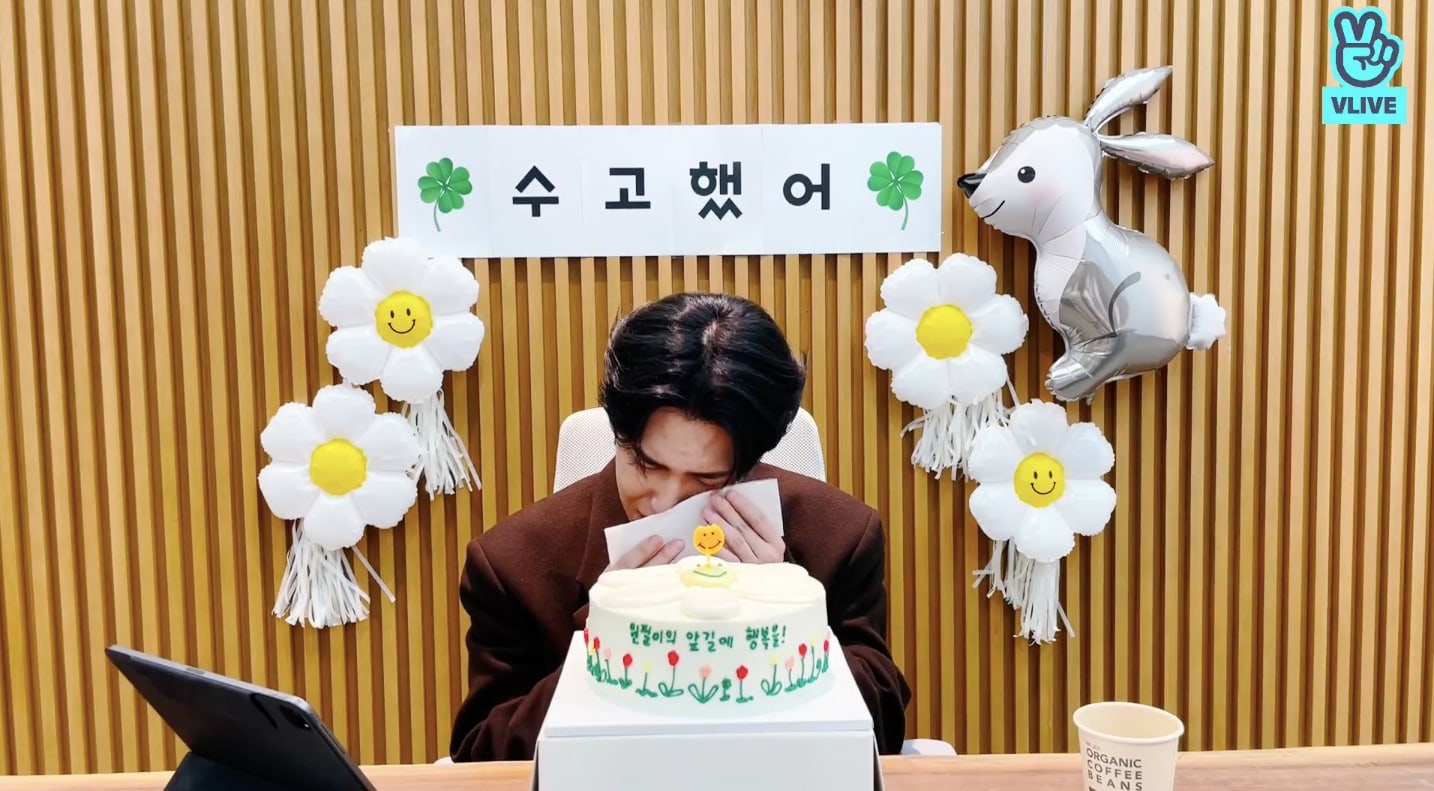 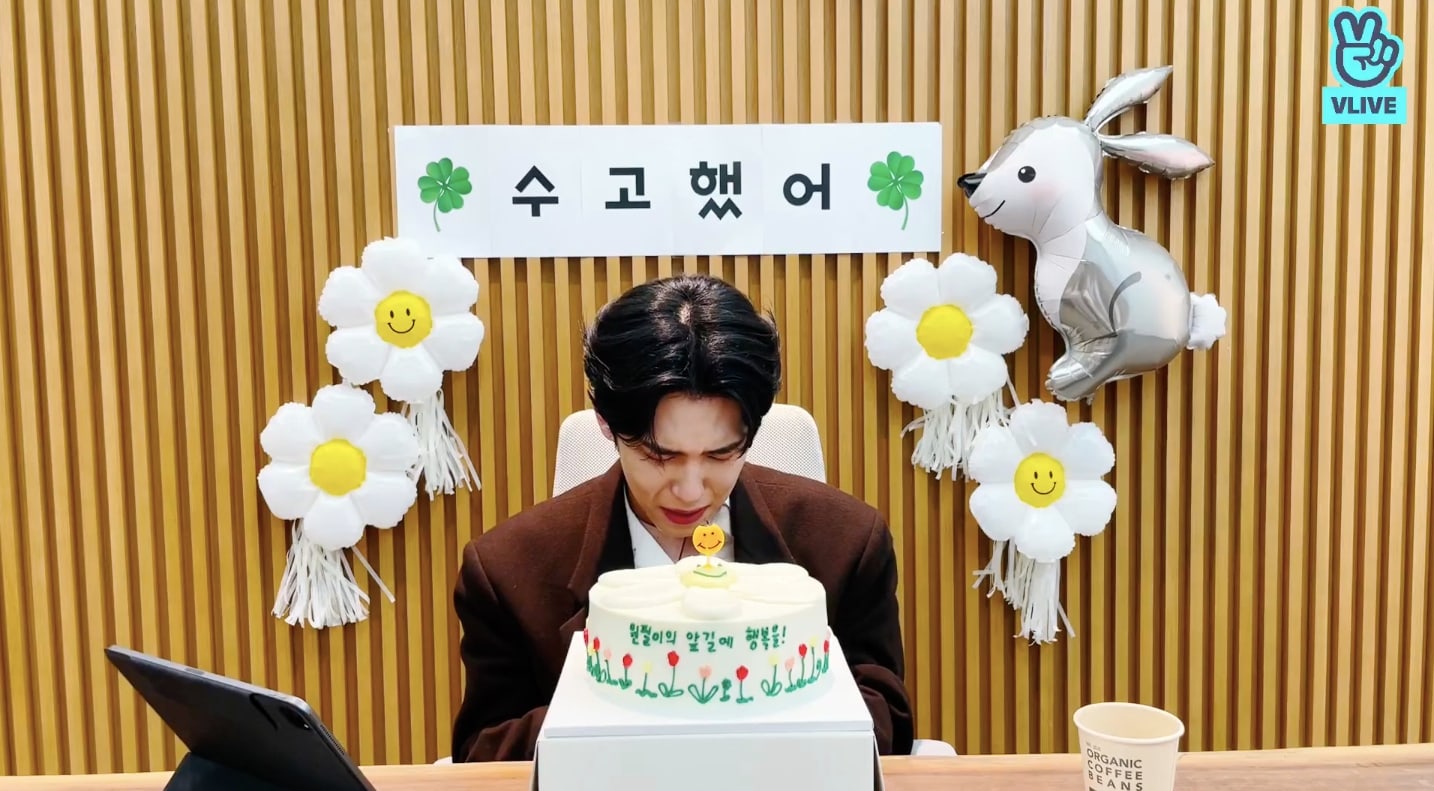 On a brighter note, Wonpil pointed out, “Also, MyDays, it won’t be long before Sungjin returns. That’ll be soon.” (Sungjin is currently scheduled to be discharged in September.)

Last month, Dowoon also enlisted in the military earlier than necessary in the hopes of minimizing DAY6’s hiatus.

We wish Wonpil all the best during his upcoming service!

Watch Wonpil in his recent drama “Best Mistake 3” with subtitles below:

DAY6
Wonpil
How does this article make you feel?