In a recent interview and pictorial for Dazed Korea magazine, Yoon Chan Young talked about his next steps after his hit drama “All of Us Are Dead.”

Yoon Chan Young recently skyrocketed to global stardom through his starring turn in the zombie series “All of Us Are Dead,” which remained the No. 1 most-watched show on Netflix worldwide for weeks after its release last month.

Ever since the drama became an international phenomenon, Yoon Chan Young has seen a drastic surge in his Instagram follower count, which currently stands at over 4.2 million.

When asked about his rising popularity, the actor humbly replied, “I can’t believe it.” Describing a recent visit to the Seoul Express Bus Terminal, he recalled, “I hadn’t expected it, but lots of people recognized me and said, ‘It’s Cheong San [Yoon Chan Young’s character in All of Us Are Dead]!’ They also came up to me to take photos. I’m still dazed, and I have a lot of different feelings about it.” 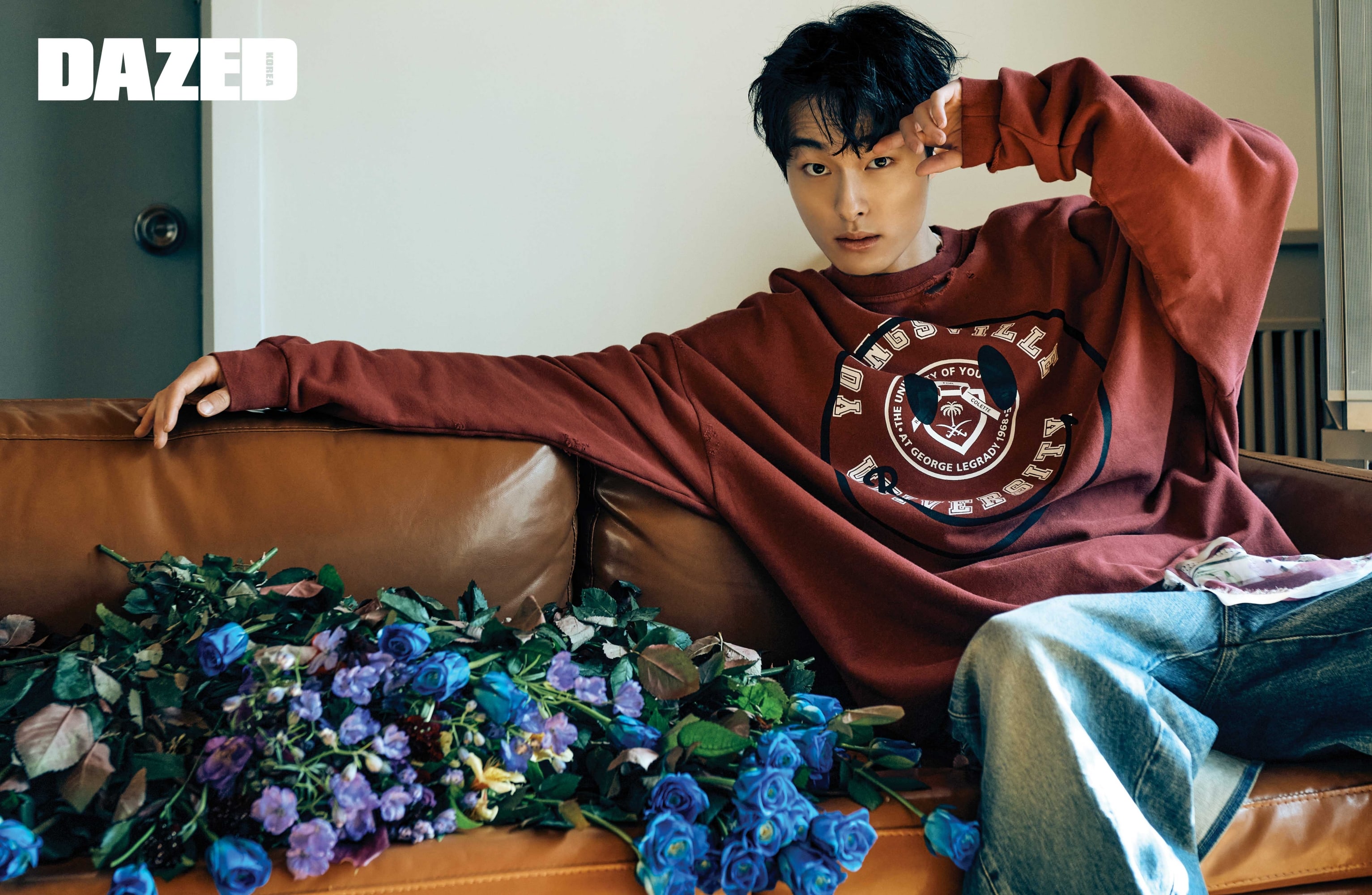 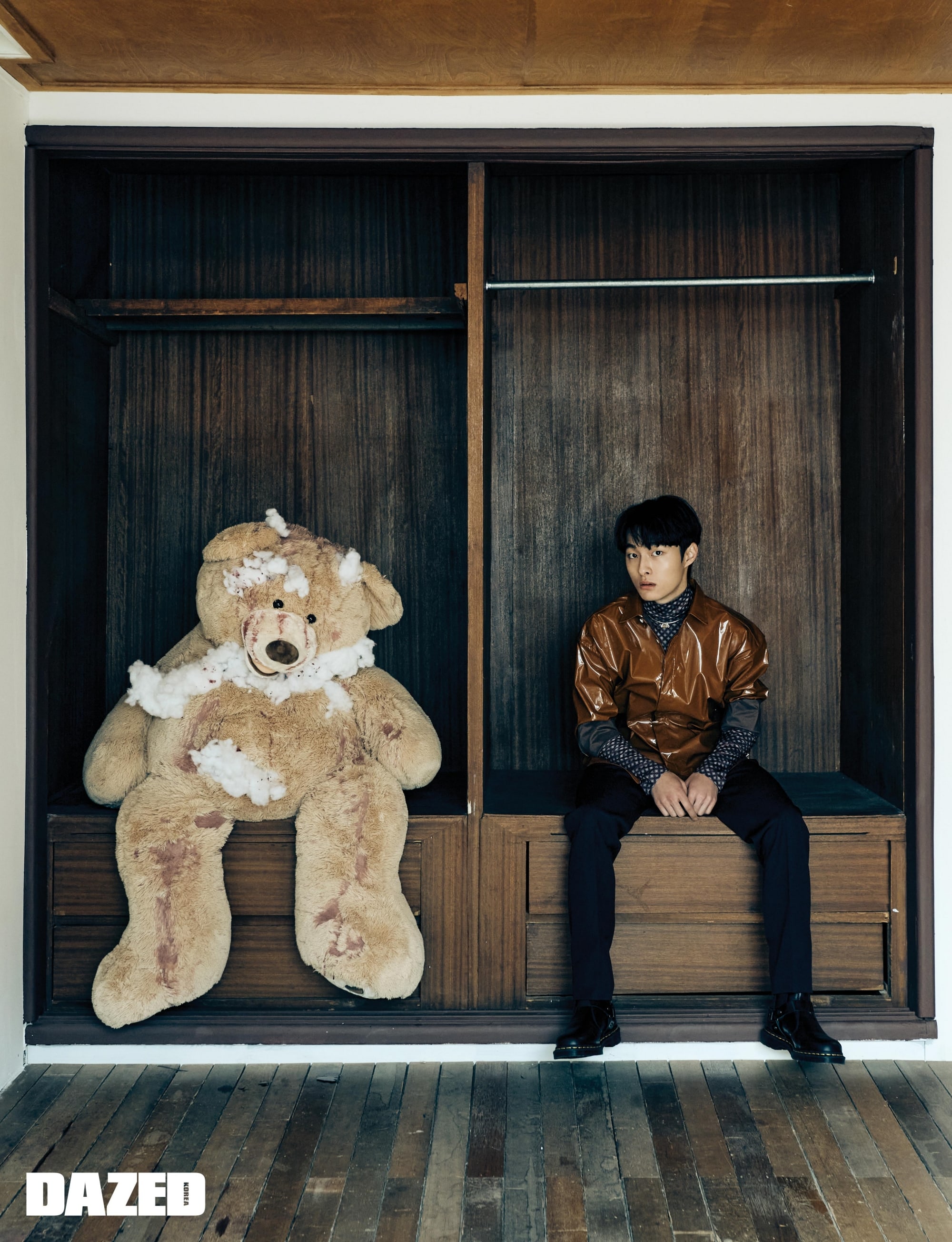 Although his character in “All of Us Are Dead” had a romantic arc, Yoon Chan Young shared that he now has an itch for proper romance that he hopes to scratch in his next project.

“To be honest, I’d like to do a love story, which I haven’t been able to fully do yet,” he revealed. “My [love story in ‘All of Us Are Dead’] sort of came to fruition but also didn’t work out, and I became more and more curious about the emotion of love.”

Explaining why he’s become so caught up in wanting to star in a romance, Yoon Chan Young reflected on the importance of love in real life.

“I think the power of love is immense,” mused the actor. “I don’t know if this is a foolish thought, but I’ve even had the thought: isn’t the whole purpose of living to love? I want to try doing a true love story next.” 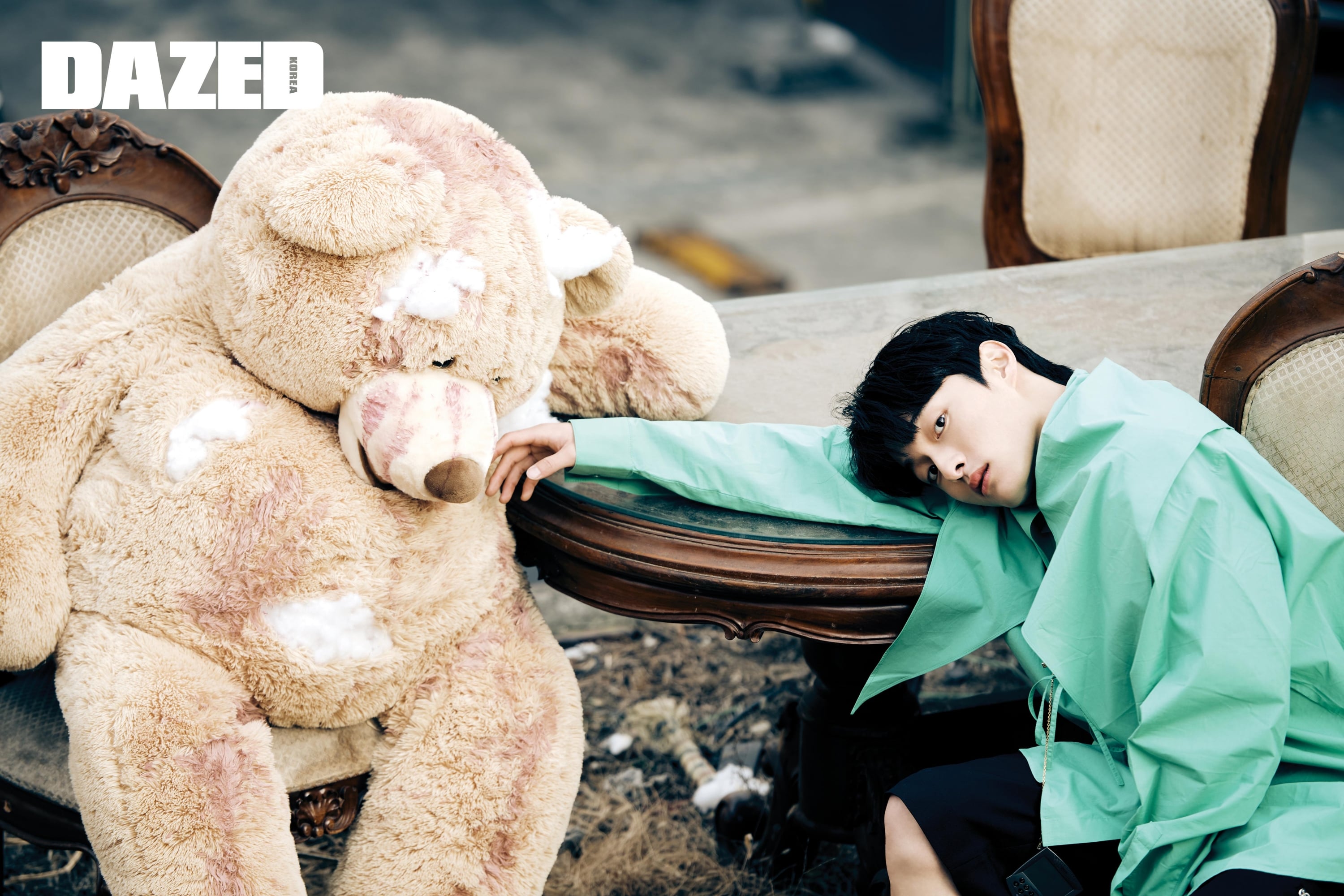 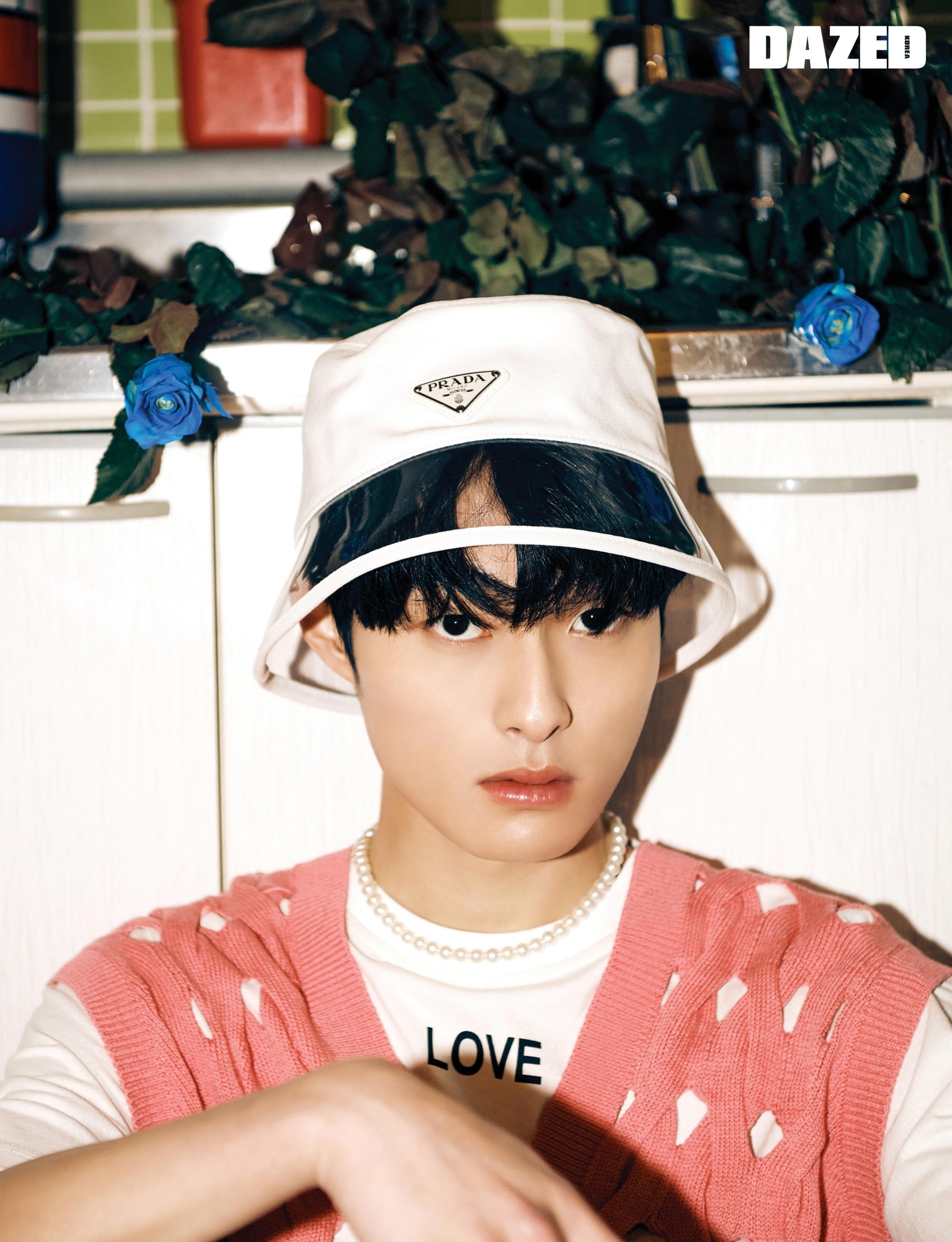 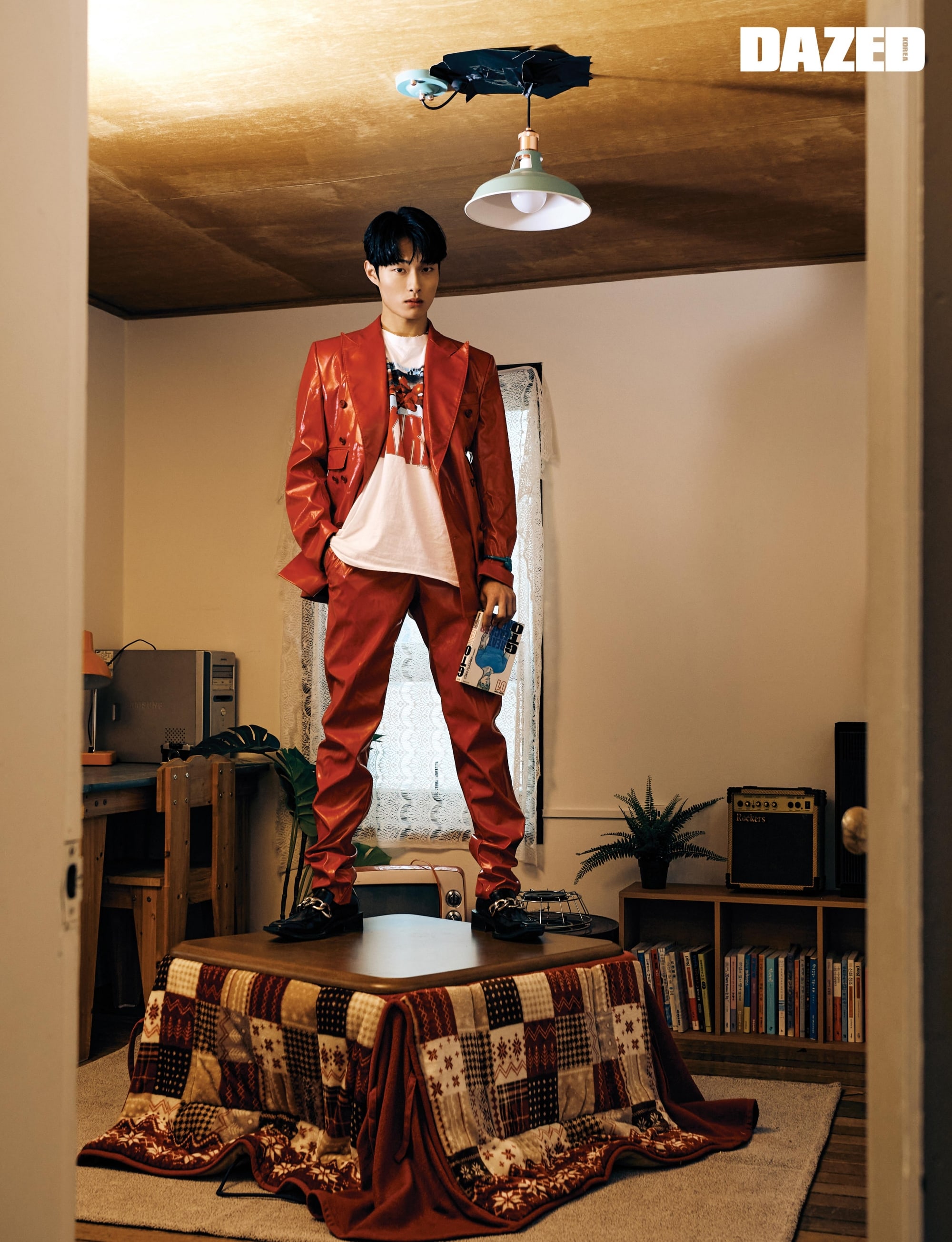 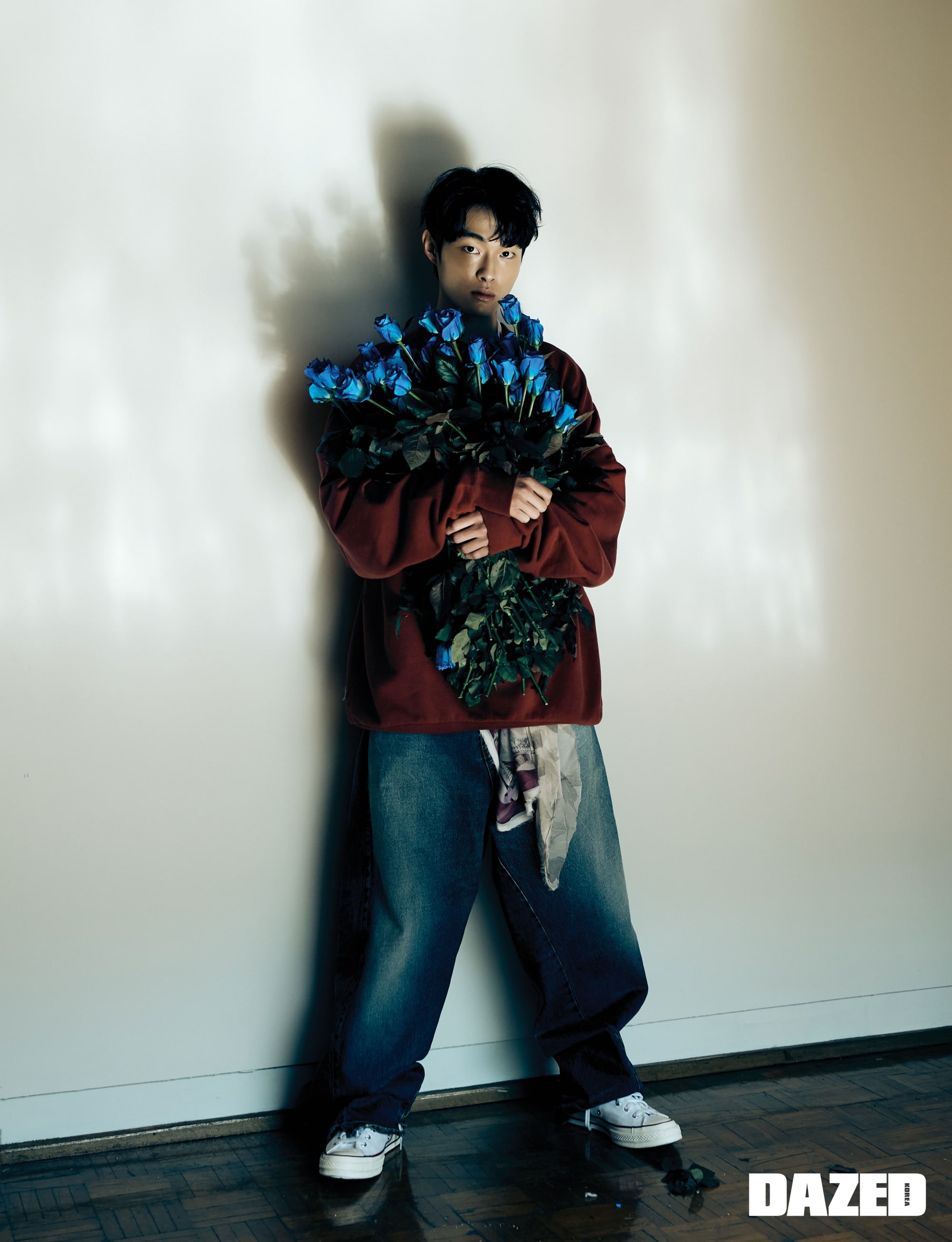 Watch Yoon Chan Young in “Everything and Nothing” with subtitles below!

Yoon Chan Young
All of Us Are Dead
How does this article make you feel?