Choi Tae Joon To Appear On TV For 1st Time Since Marriage To Park Shin Hye In “Twenty Five, Twenty One”

In what will mark his first appearance in a drama since tying the knot with Park Shin Hye last month, Choi Tae Joon will be making a special cameo in “Twenty Five, Twenty One”!

Set in 1998, “Twenty Five, Twenty One” is a tvN drama about two young people who fall in love amidst the aftermath of the IMF crisis. Kim Tae Ri stars as Na Hee Do, an aspiring fencer, while Nam Joo Hyuk stars as Baek Yi Jin, whose family was torn apart due to the financial crisis.

On the previous episode of “Twenty Five, Twenty One,” Na Hee Do and Baek Yi Jin made viewers’ hearts skip a beat as they became even closer than before. While hanging out with Na Hee Do late at night, Baek Yi Jin hinted at his growing feelings for the young athlete, making viewers excited to see where their relationship was headed next.

However, the arrival of an unexpected variable may shake things up: in the drama’s upcoming episode, Choi Tae Joon will be making a special appearance as national fencer Jung Ho Jin, who will play a crucial role in the story after waltzing into Na Hee Do’s life.

In newly released stills from the drama, Jung Ho Jin seems unable to take his eyes off Na Hee Do as he smiles brightly at her. IN one of the photos, Na Hee Do returns his gaze with a warm smile of her own, piquing viewers’ curiosity as to what might develop between the two characters.

“Although his appearance is brief, he will captivate viewers with his powerful impact,” they continued, “so please look forward to his crucial role.” 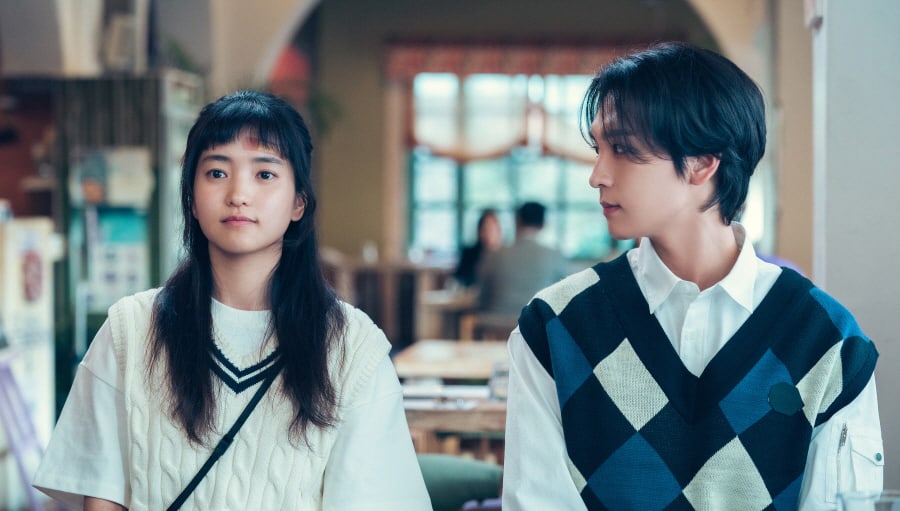 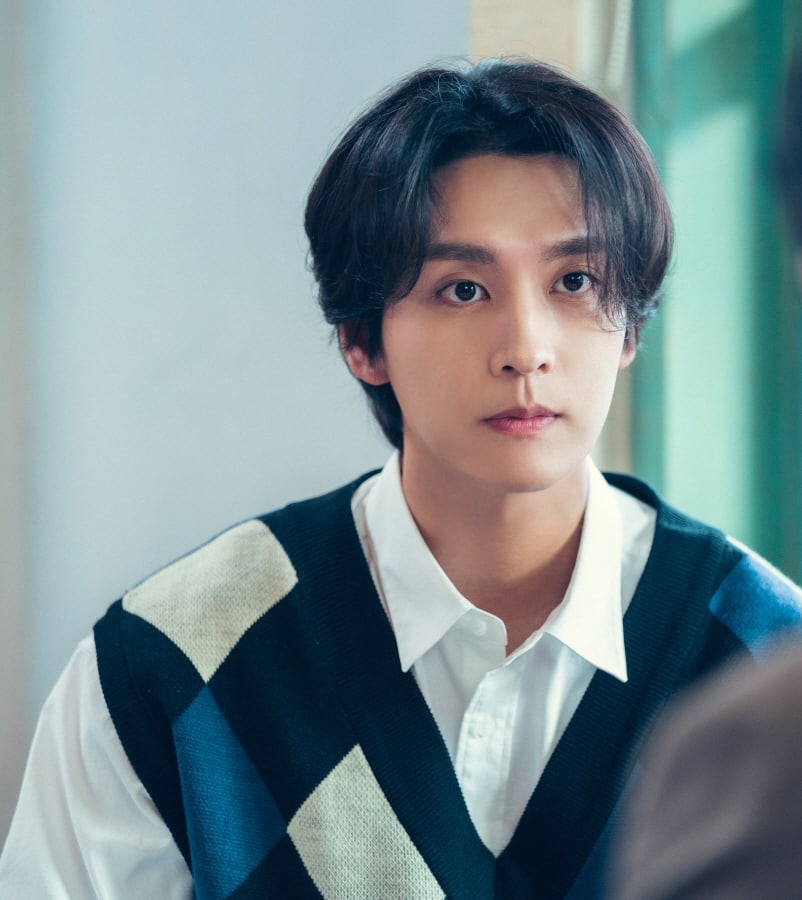 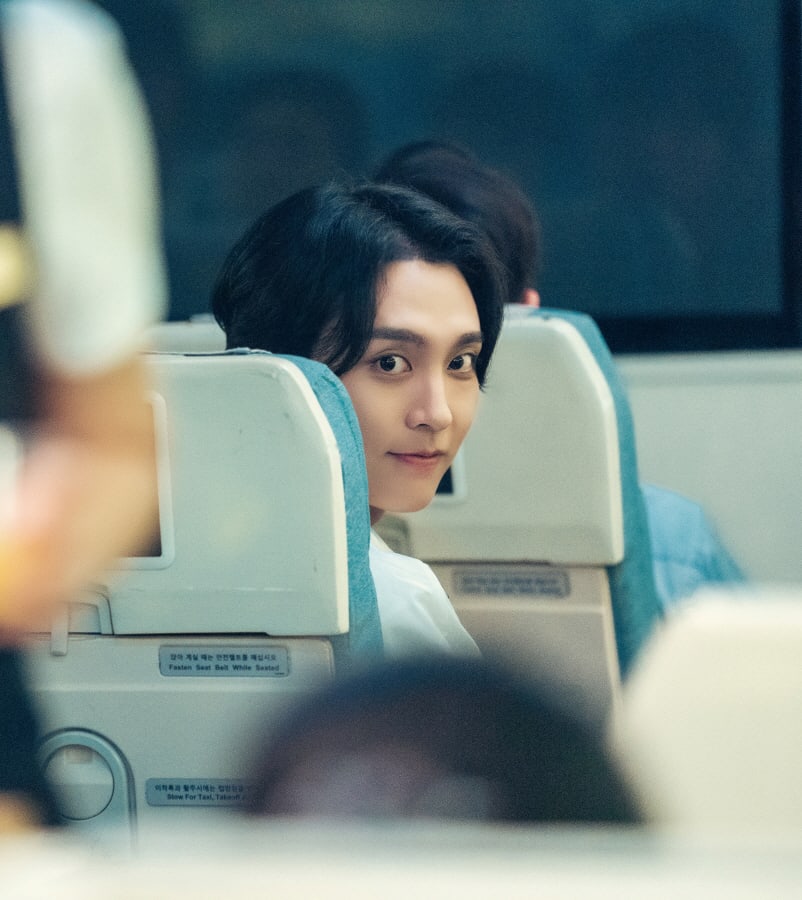 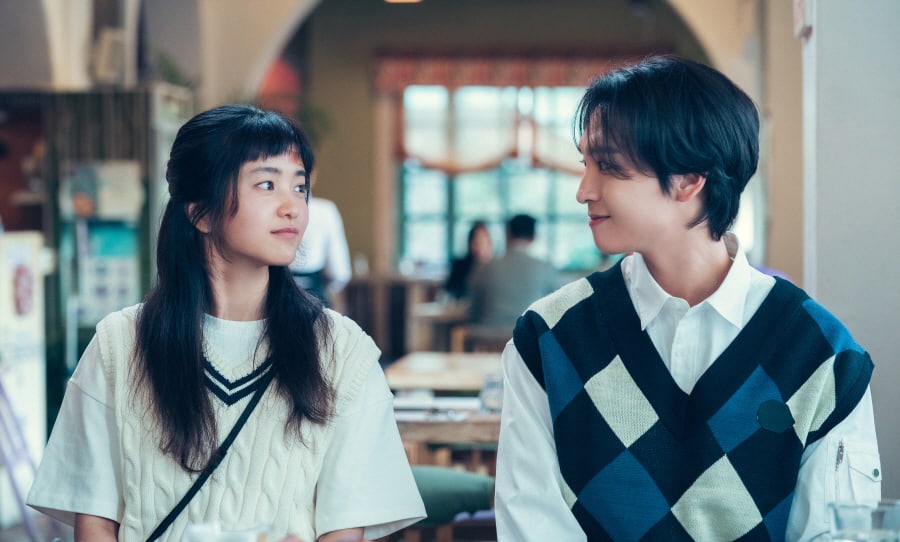 In the meantime, watch Choi Tae Joon in “The Man’s Voice” with subtitles below!