Photos from a script reading of the upcoming MBC drama “House of Secrets” (literal title) have been released!

“House of Secrets” is a revenge drama in which a lawyer who is chasing traces of his missing mother walks into the secret surrounding him in order to fight the world. The drama is written by Won Young Ok, who won viewers over with heartwarming dramas such as “My Healing Love,” “Begin Again,” and “Everybody Say Kimchi,” and directed by Lee Min Soo of “Dangerous Woman,” “Ladies of Storm,” and “White Lie.” Together the two will team up to deliver a drama that depicts a man’s journey to seek justice and the truth against a twisted family. 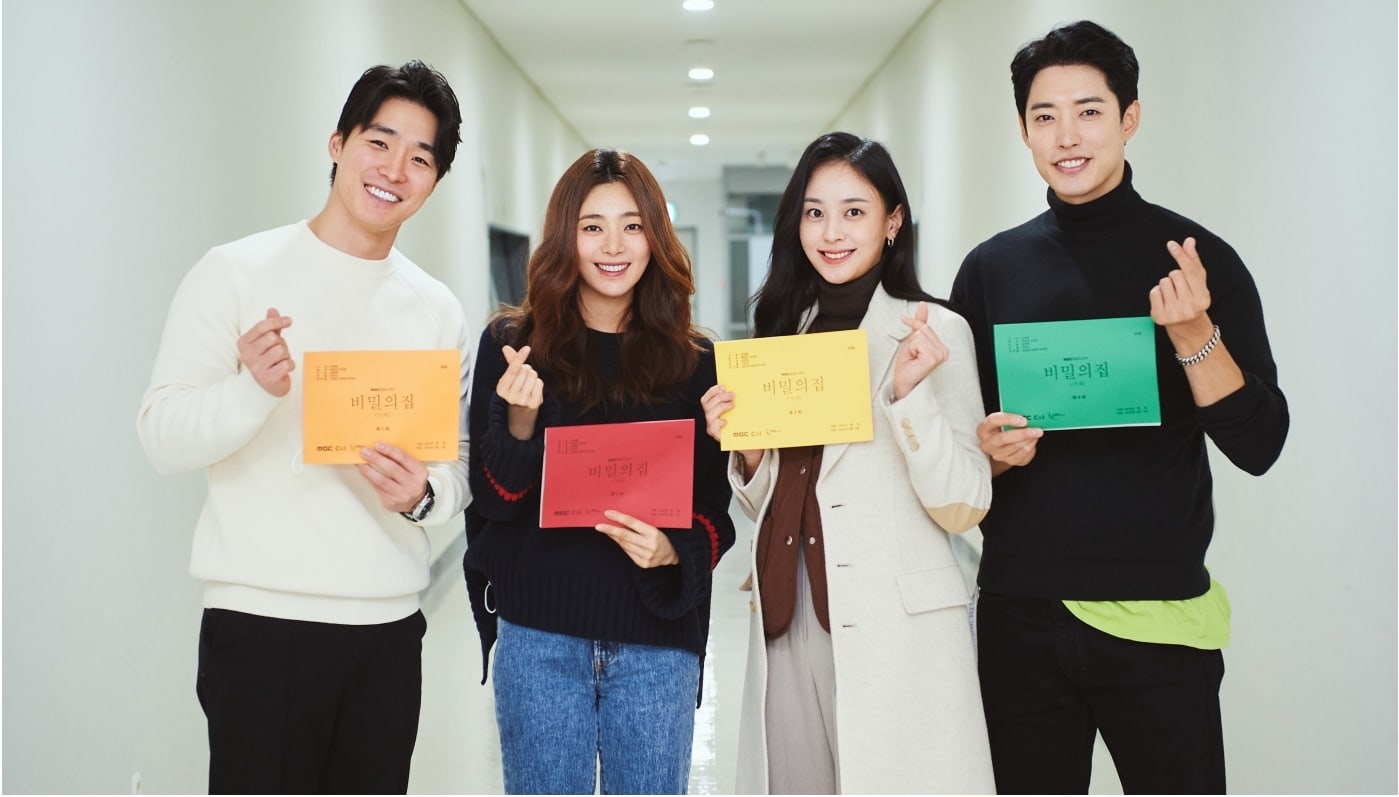 Seo Ha Joon plays the role of Woo Ji Hwan, a lawyer who has a secret he needs to hide in front of his family’s misfortune. He showed detailed acting and heightened the character’s completeness. Lee Young Eun, who plays the role of Woo Ji Hwan’s first love and surgeon Baek Joo Hong, showed her character’s warm and bright disposition through an overwhelmingly positive charm.

Actor Jung Heon transforms into Nam Tae Hyung, a conceited prosecutor who has perfect life conditions such as money, skills, and family. His focus and mature acting displayed a more three-dimensional character. Kang Byul also portrayed a complete transformation into her role as Nam Tae Hee, the villain of the show. Nam Tae Hee secretly plans to get revenge on her older brother Nam Tae Hyung, who treats her like an emotional trash can, and her mother, who considers Tae Hee to be the useless child. Kang Byul will add tension in the story through her delicate acting. 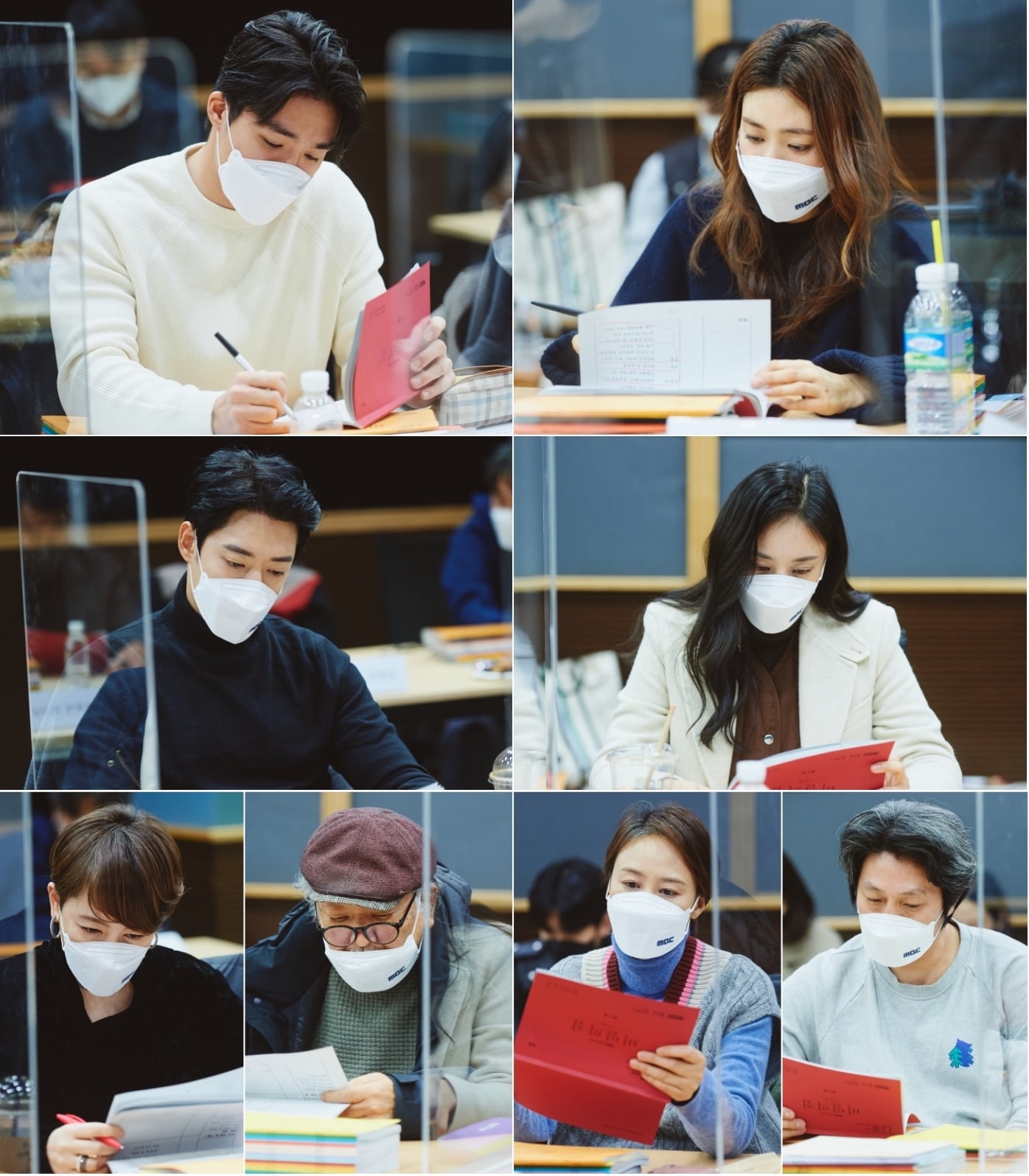 Other cast members also drew attention for their strong performances. In particular, Lee Seung Yeon’s performance as Nam Tae Hyung and Nam Tae Hee’s mother Ham Sook Jin was especially notable. All together, the cast came together to create an ensemble that will add both fun and tension to the drama.

The production crew commented, “The actors’ teamwork is great to the extent that it is unbelievable that it is their first meeting, and it was a script reading full of smiles and passion. We will do our best to entirely fuse the atmosphere of this script reading into the show. It will be a drama that many viewers can receive comfort from and sympathize with. Please anticipate a lot and show interest up until the first broadcast.”