The halfway point of SBS’s “Through the Darkness” is already here!

The second part of “Through the Darkness” will begin in episode 7 when two psychopath serial killers, who terrified the entire Republic of Korea with brutal murder in the early 2000s, appear. These murderers are none other than Gu Young Chun (played by Han Jun Woo) and Nam Ki Tae (played by Kim Joong Hee). In order to catch them, Song Ha Young, Guk Young Soo, and Jung Woo Joo (played by Ryeo Woon), who make up the Criminal Behavior Analysis team, will walk more fiercely into the heart of evil.

Gu Young Chun broke into several wealthy homes and committed murders with a blunt weapon. The Criminal Behavior Analysis team found the same pattern in a series or murders and intuitively sensed the existence of a serial killer. In the first part of “Through the Darkness,” the police couldn’t find the suspect. That’s when Song Ha Young suggested that they spread the photo of his back that was captured on a security camera to the public in order to stop him from committing another murder. His plan seemed to work in the beginning as Gu Young Chun went into hiding.

However, Nam Ki Tae appeared out of nowhere and threw the police into confusion. One late night, after running in the school field and sharpening his knife, he followed a woman home and stabbed her multiple times before fleeing the scene. His creepy expression shocked viewers, raising questions about what will happen to him in the second half of the drama. 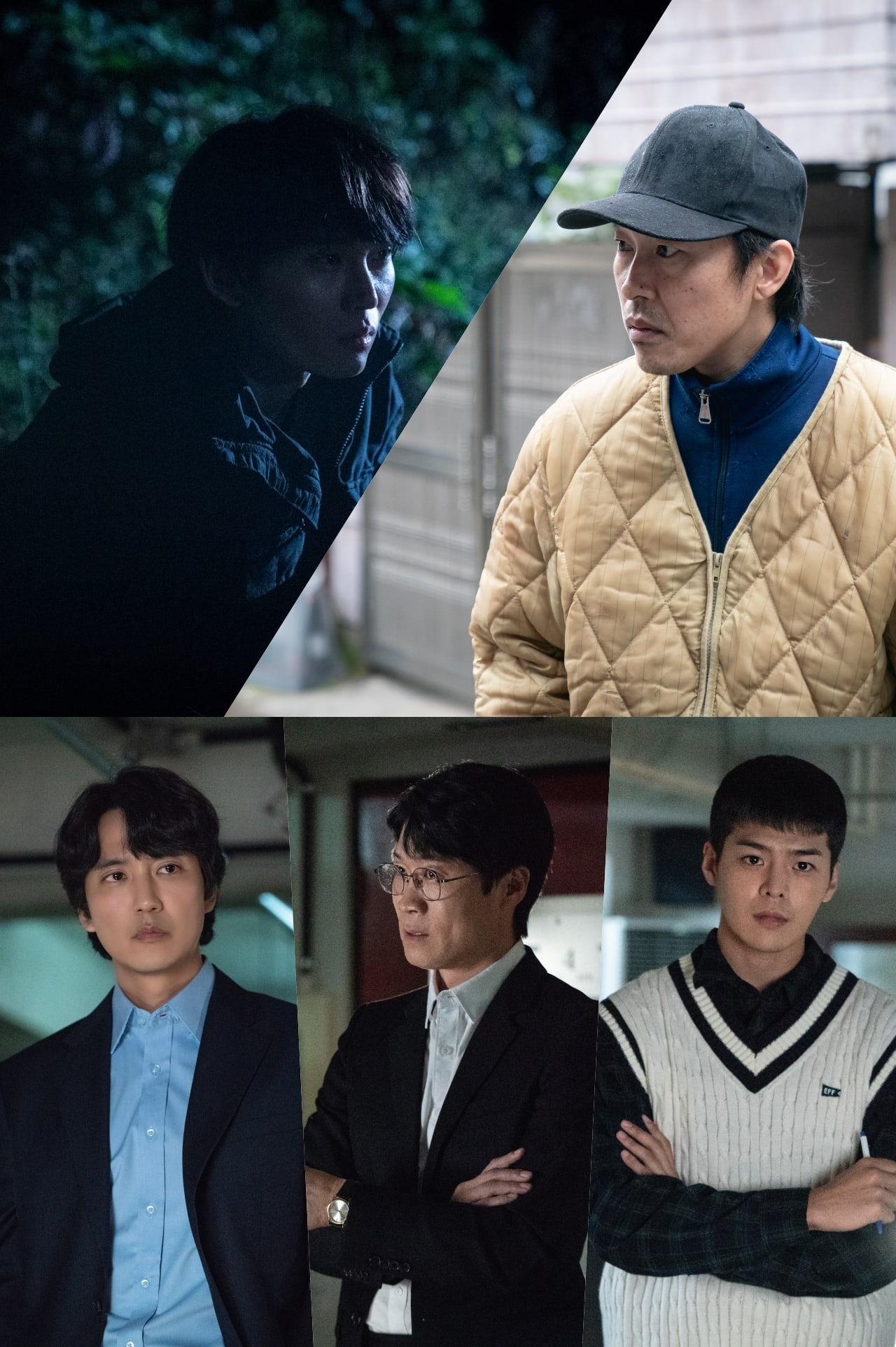 The drama’s producers teased, “Part 2 begins with the emergence of two psychopath serial killers who overturned Korea in the early 2000s. The biggest reason and purpose for the creation of the Criminal Behavior Analysis team was to arrest of serial killers. Gu Young Chun and Nam Ki Tae will have a huge impact on the team. Please watch how they will walk into the minds of these two demons. In addition, please look forward to the amazing performances of Kim Nam Gil, Jin Sun Kyu, and Ryeo Woon from the Criminal Behavior Analysis team and Han Jun Woo and Kim Joong Hee, who play serial killers.”

The next episode of “Through the Darkness” will air on February 25 at 10 p.m. KST.