Get ready for a tense moment in the upcoming episode of “Sponsor”!

Previously on “Sponsor,” Han Chae Rin fully supported Hyun Seung Hoon, who struggled to escape poverty. She even expressed her secret reason for doing that by unconventionally asking him, “Will you sleep with me?” On the other hand, Park Da Som found a way to treat her son’s incurable disease with the help of David Park (Kim Jung Tae). These situations led to conflict between Hyun Seung Hoon and Park Da Som. 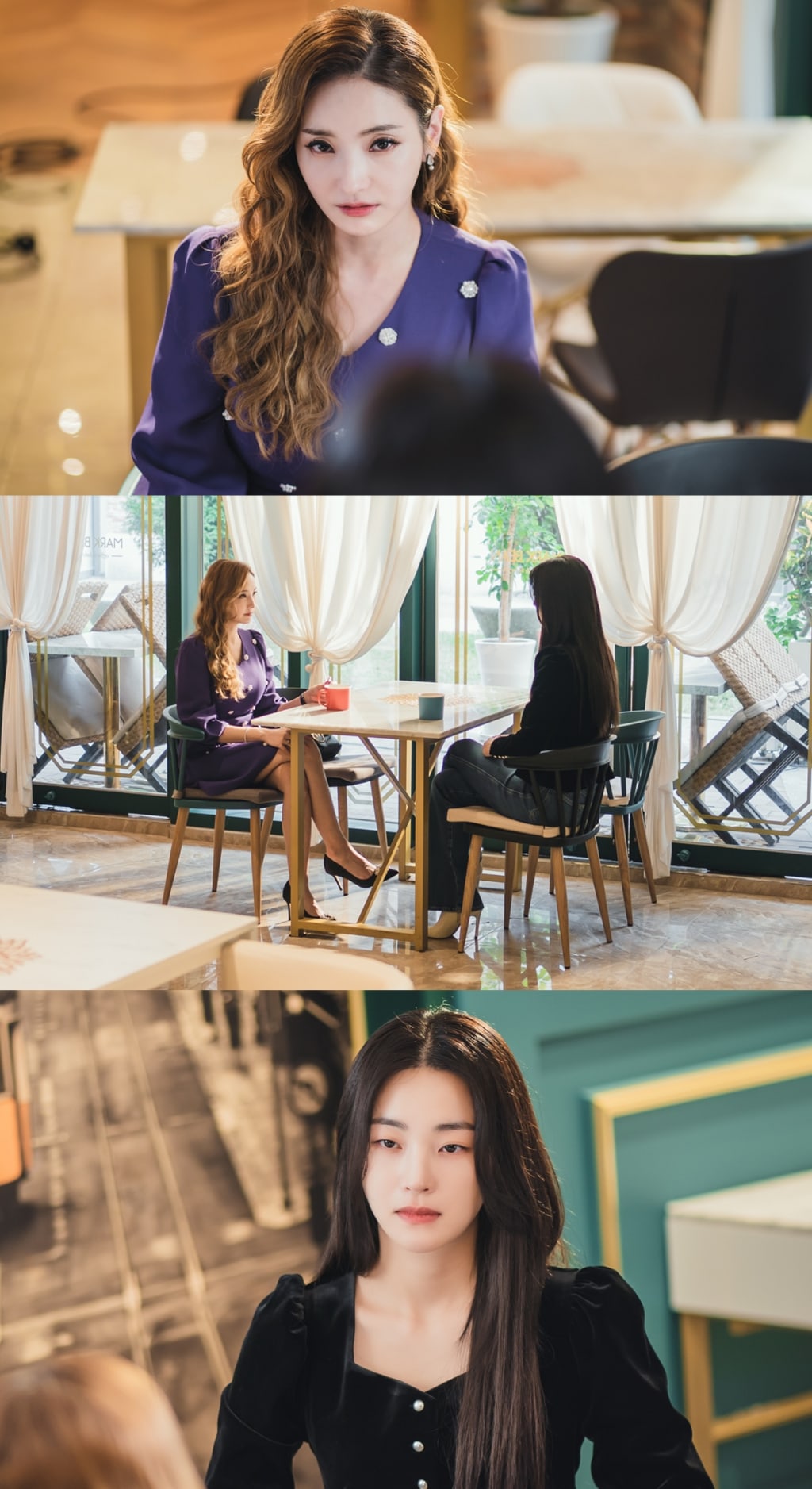 The producers of “Sponsor” hinted, “Episode 3 will depict an interesting relationship [of Han Chae Rin and Park Da Som that is somewhere] between allies and enemies. Please watch the thrilling development of the direction they will take to fulfill their goals.”

Check out the first two episodes of “Sponsor” with English subtitles here: