On March 1, Minho revealed on Instagram that Yeri had thoughtfully sent a coffee truck to the set of his and Chae Soo Bin‘s upcoming Netflix series “The Fabulous” (literal title). He posted two photos to show his appreciation to his labelmate. In the first photo, he gratefully bowed while thanking her, and in the second photo, he happily holds up a drink that has a photo of him on the cup sleeve. 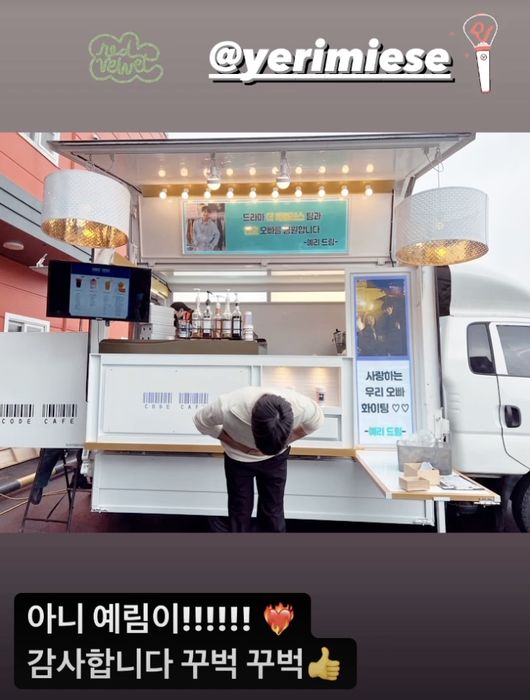 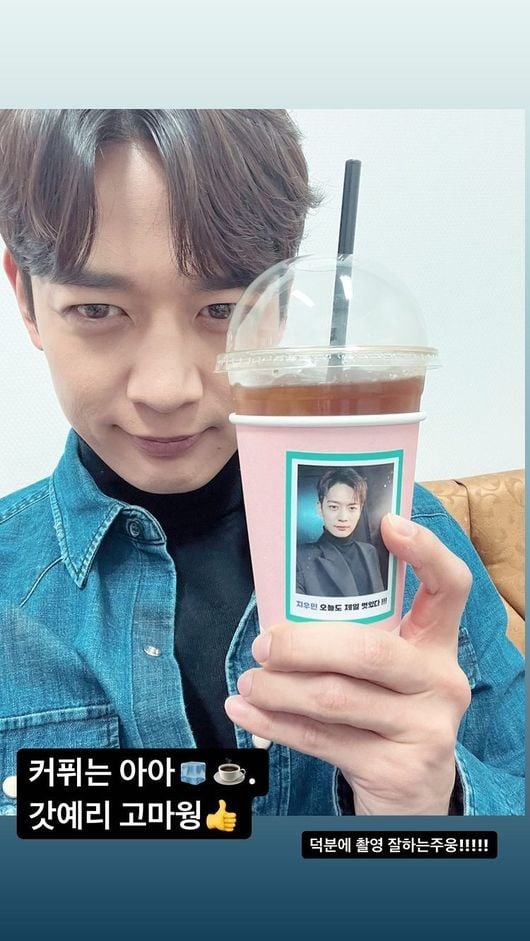 “The Fabulous” is about the work, passion, romance, and friendships of young men and women who have thrown themselves into the fashion industry. It will portray their struggles to survive in the competitive fashion world and their flamboyant and passionate daily lives in the nation’s trendiest industry.

Chae Soo Bin will play the role of Pyo Ji Eun, the manager of a PR agency for luxury brands. Minho will take the role of the freelance photo retoucher Ji Woo Min who has everything from looks to abilities.

Watch Minho in “Yumi’s Cells” below:

Red Velvet
SHINee
Yeri
Minho (SHINee)
How does this article make you feel?