JYP’s newest girl group NMIXX spoke about their love for labelmates TWICE and ITZY, advice from Park Jin Young, and more at their debut showcase!

On March 1, NMIXX held an online press showcase for their debut single album “AD MARE.” Although “AD MARE” and their title track “O.O” were released on February 22, the group’s showcase was postponed after members BAE and Kyujin were diagnosed with COVID-19.

NMIXX is JYP Entertainment’s first girl group in three years since ITZY debuted in 2019. The “N” in NMIXX combines the meaning of “now,” “next,” and “new” with the unknown value of “n.” It’s added to “MIX” which represents variety and the best combination that will take responsibility for the new generation. The group consists of members Kyujin, Jiwoo, BAE, Jinni, Sullyoon, Haewon, and Lily. 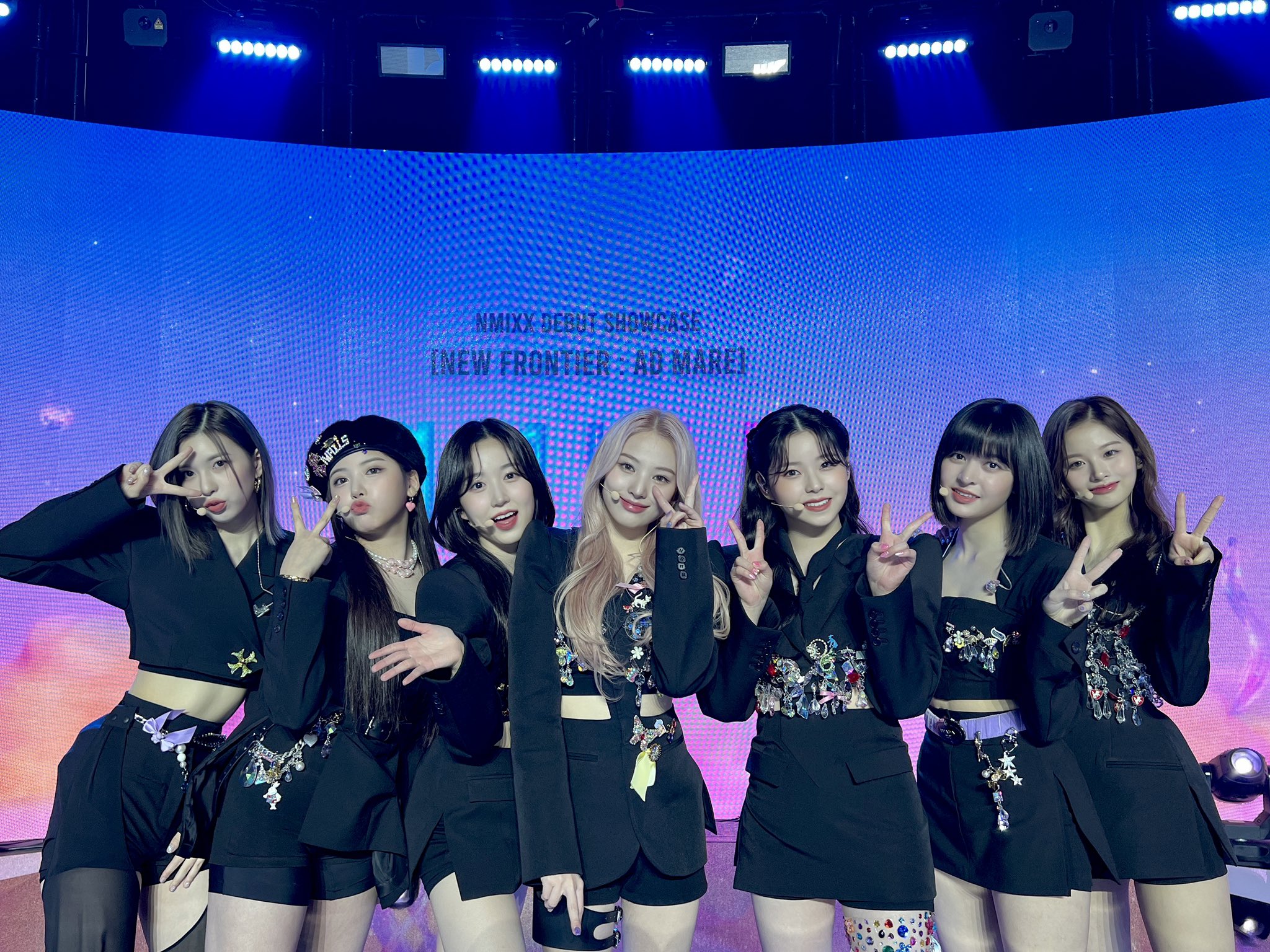 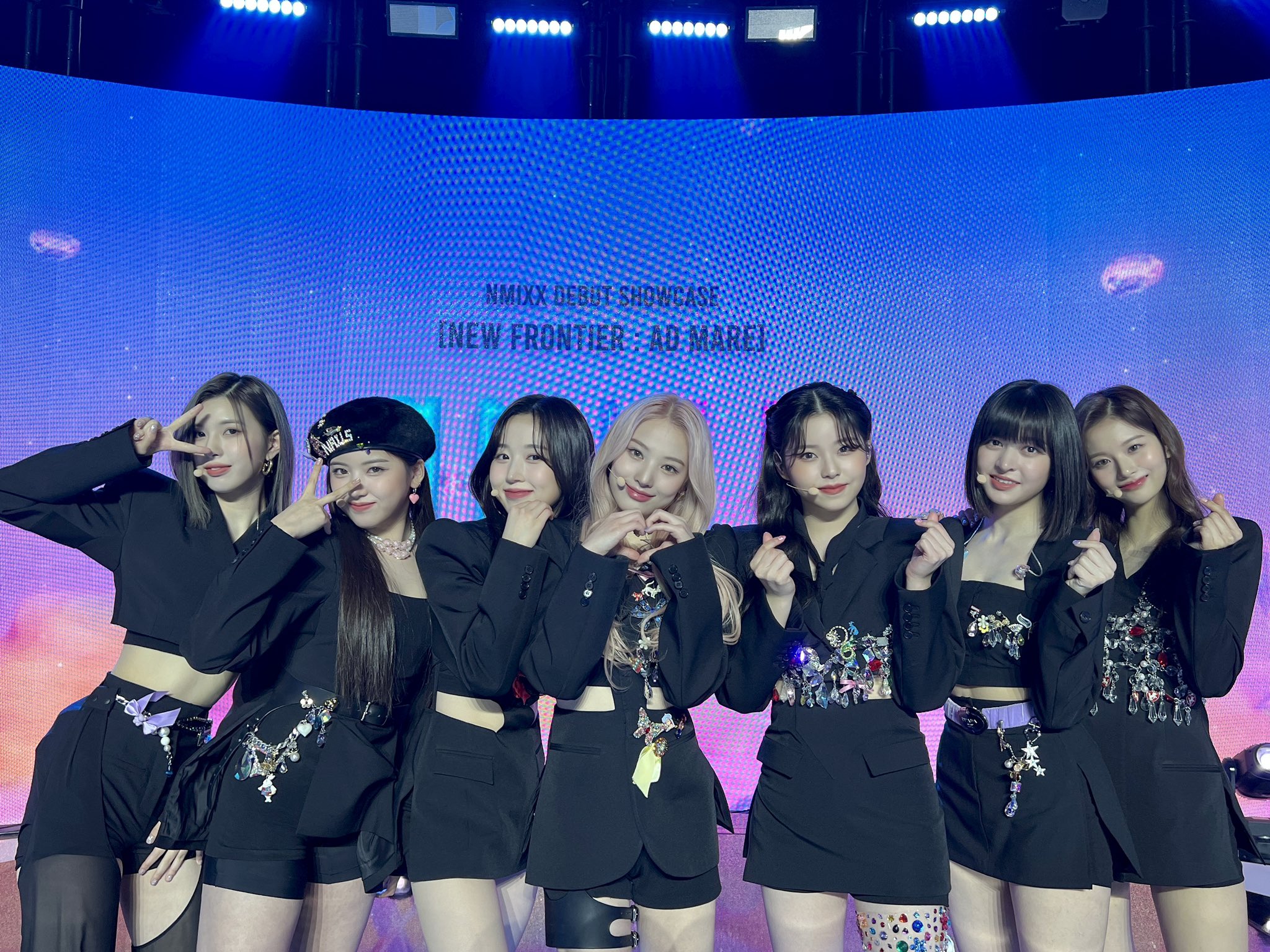 Regarding their group name, Lily commented, “When I first heard our team name, I thought it suited us well. I also liked that there were two X’s rather than one. It looked chic and cool and was easy to remember, so I really liked it.”

The group’s youngest member, Kyujin, shared, “At home, I only have an older brother so I’ve always thought, ‘What would it be like if I had older sisters? I wish I did.’ Now that I have six older sisters, I feel powerful. Everyone went through long trainee periods, so they all have exceptional talent.” 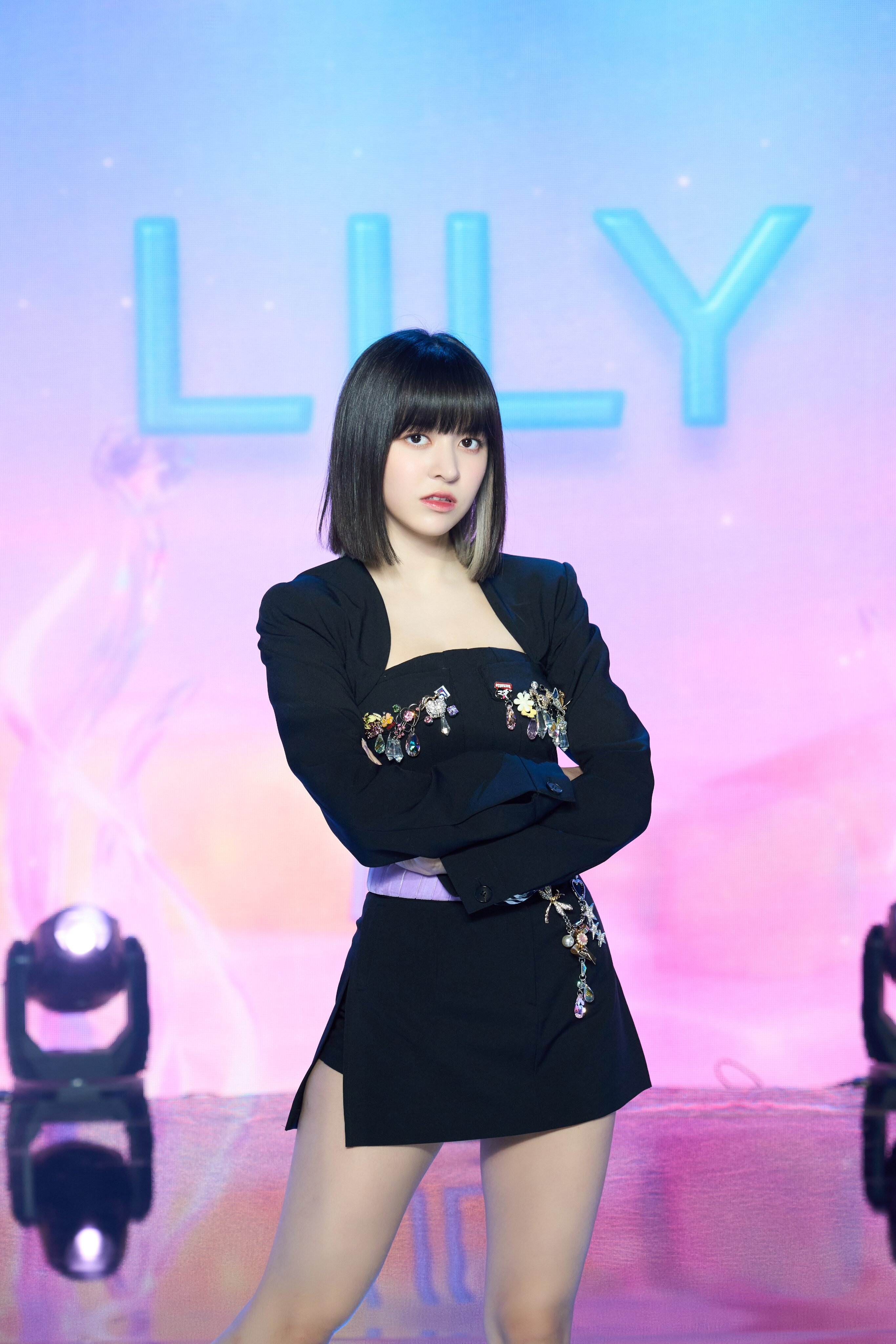 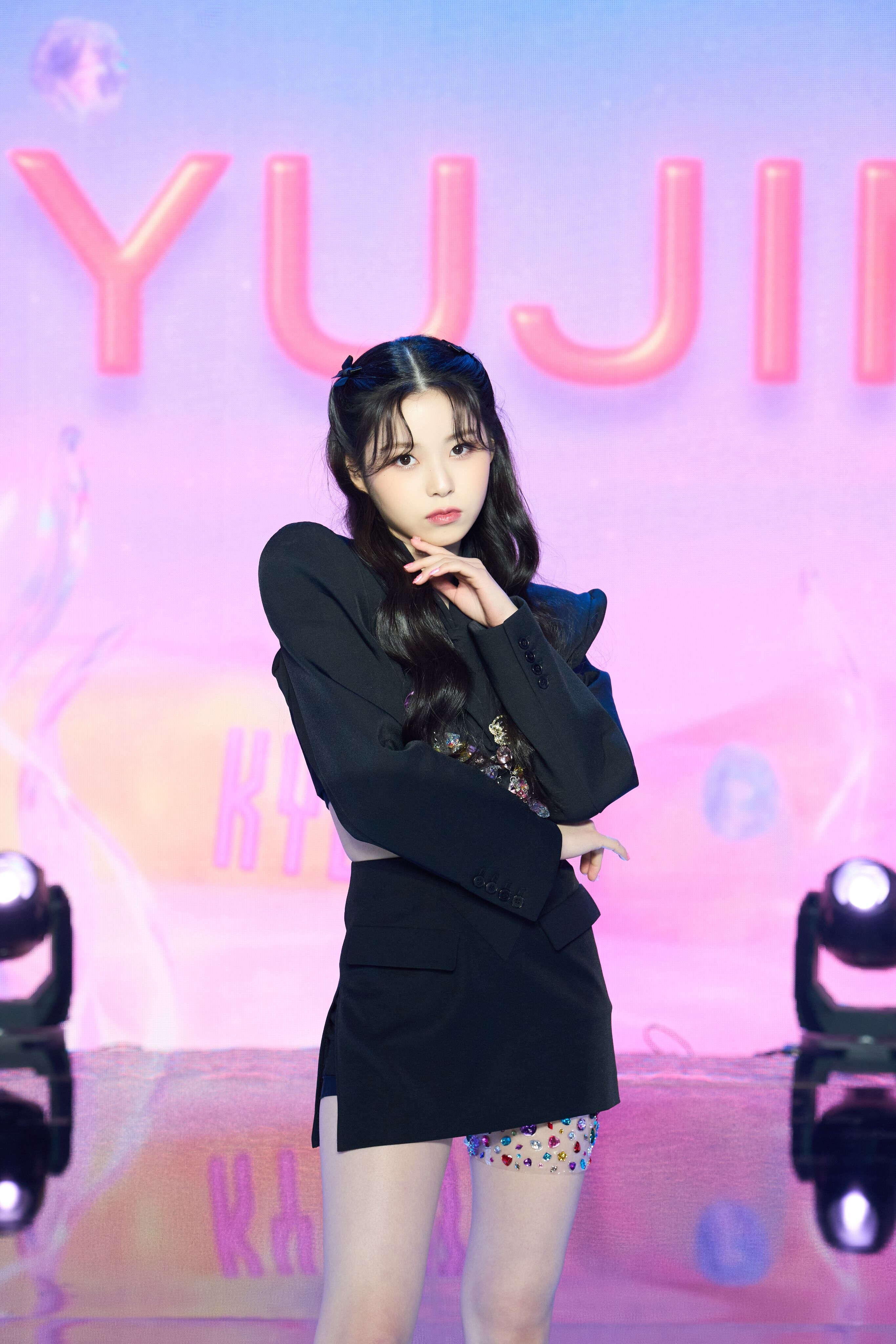 When asked what they talked about before their debut, Sullyoon answered, “We talked a lot about how times flies. It feels like just yesterday that we were practicing with other artists’ songs, so we can’t believe that we’re debuting with a song that contains our voices.”

NMIXX’s leader Haewon added, “We talked a lot about staying healthy. We also said, ‘Let’s be together through the good times, bad times, and all of the many moments that will occur in the future and help each other while talking through it.’ If our seven members stick together, I don’t think there’s anything we can’t do. Our determination to slowly but surely move forward is most memorable.”

The group also shared what advice they got from Park Jin Young, the founder of JYP Entertainment. Lily, who joined JYP Entertainment after appearing as a contestant on “K-Pop Star,” commented, “I was really touched because he said that he liked how I still had that image of young Lily from ‘K-Pop Star.’ I asked him what I should do to be confident on stage if I wasn’t satisfied with myself or my skills. He told me, ‘Try to fix that during practice, but you can’t think about that when you’re on stage.'”

BAE shared, “I asked him how he has been able to maintain a top spot in the entertainment industry for so long. He told me to look far [into the future] instead of just looking at what’s right in front of me. I think he said that because he noticed we were feeling anxious as rookies approaching their debut. As he’s living proof of a living legend, I will plant this [advice] deep in my heart.”

Haewon revealed that she sought out advice for being a leader. She commented, “He said that a team is run well the more you’re generous with others and strict with yourself.” 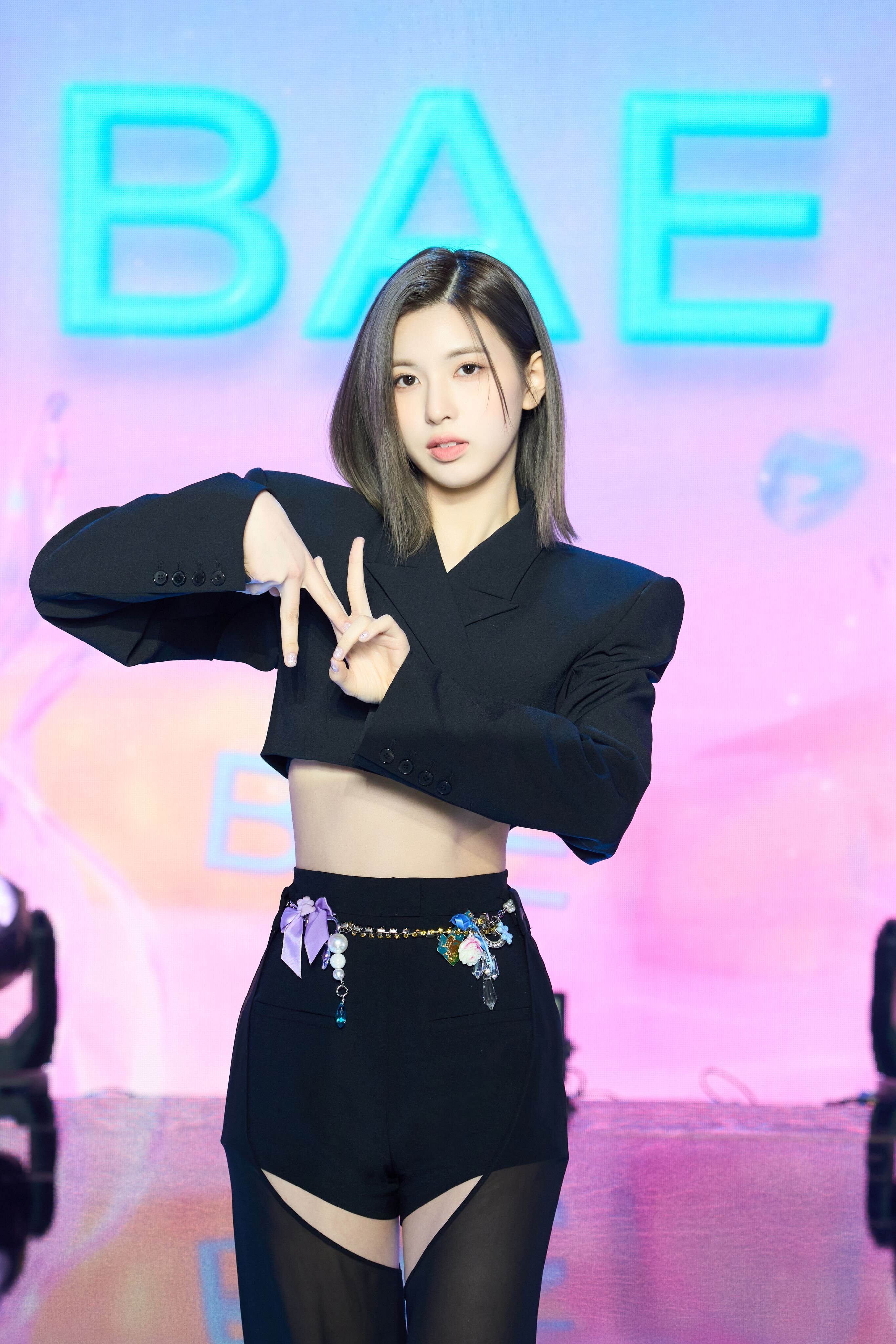 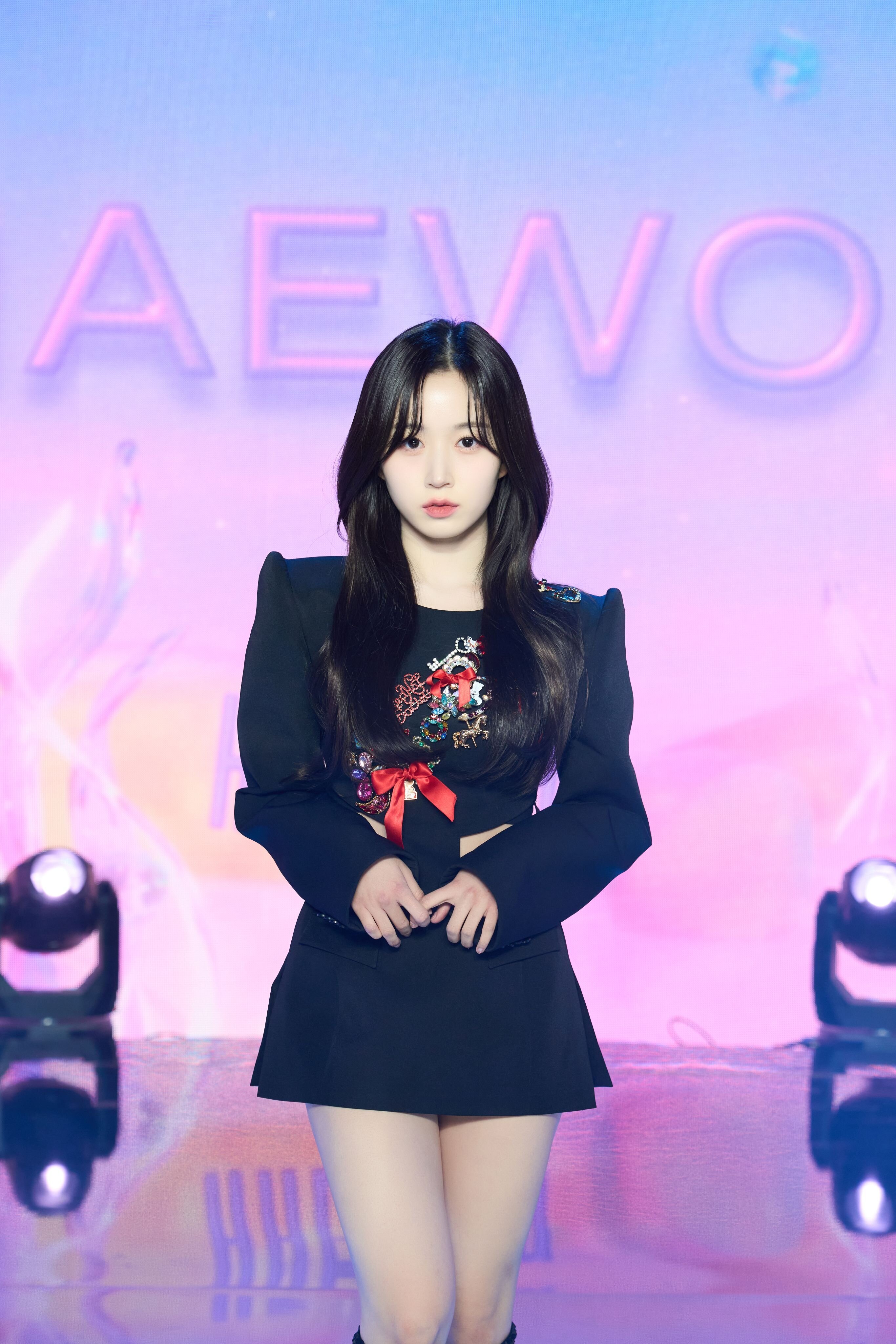 To expand on Kyujin’s comment earlier, NMIXX talked about their lengthy trainee periods and their experience training with members of ITZY. Lily, who trained for six and a half years, shared, “I once trained in the same team as ITZY’s Chaeryeong. She taught me a lot about dance and helped me. She recently praised me saying that my dancing has improved a lot, so I felt happy and proud.”

Jinni shared, “When we were trainees, I lived in a dorm with ITZY’s Yeji. Ahead of our debut, we went from the trainees’ third floor practice rooms to the artists’ basement practice rooms and she told us, ‘From now on, this is the real start.’ We are still close and in contact with one another. When I run into her sometimes, it’s so touching that she gives me a hug and asks, ‘Are you having a really hard time?'”

Jiwoo added, “I received a lot of help from watching the charisma and synchronized choreography that ITZY showcases in their performances. Just like our seniors who everyone can agree have so many incredible performances, I want to become a team with performances you want to watch again and again.”

Sullyoon revealed that she’s been a longtime fan of TWICE, explaining, “After seeing how they shone regardless of the place and time, I thought that I wanted to become like that too. When I met them in person, I was touched all over again. Just like how TWICE was my dream, I will work so that NMIXX can become someone else’s dream.” 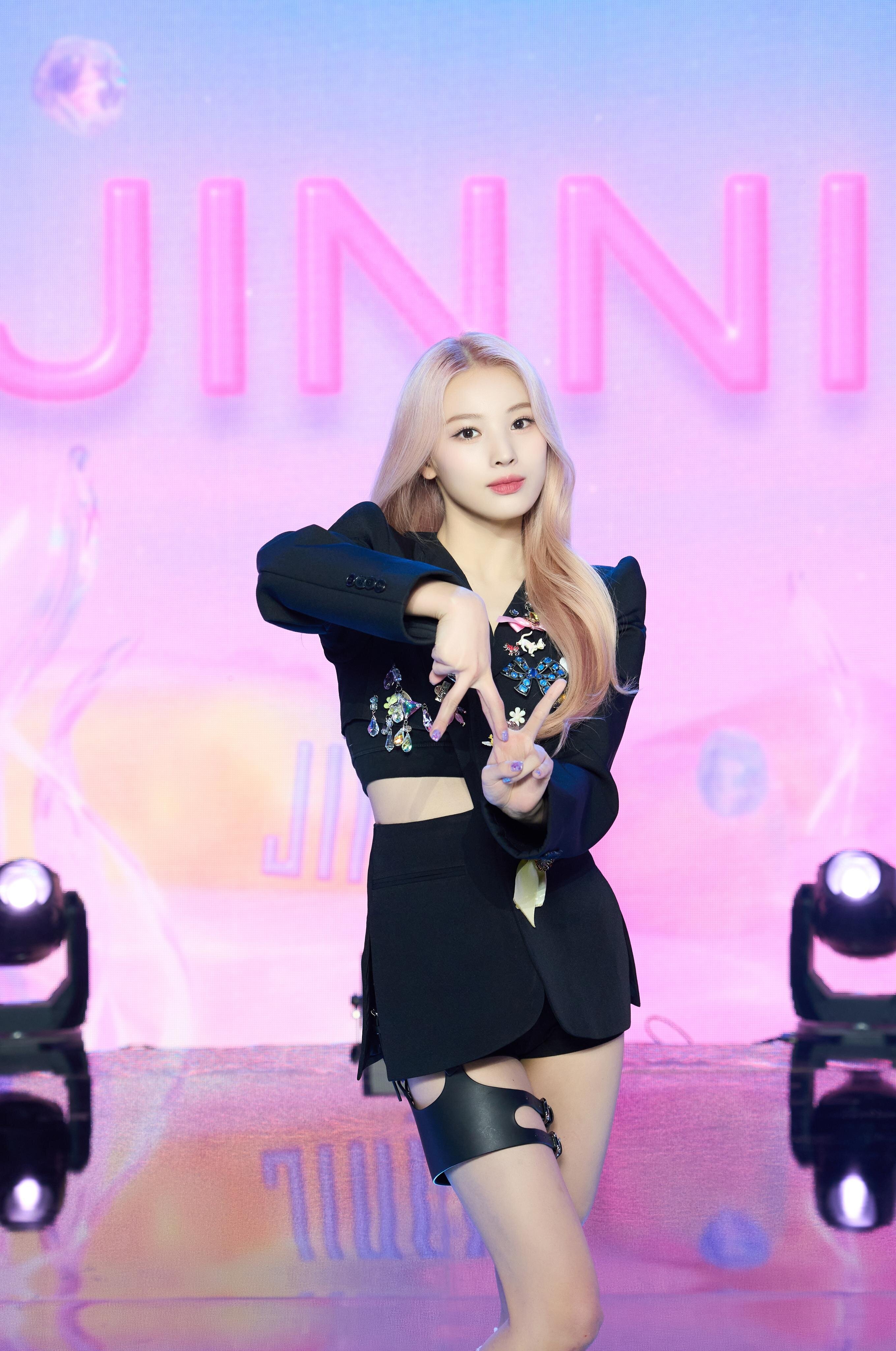 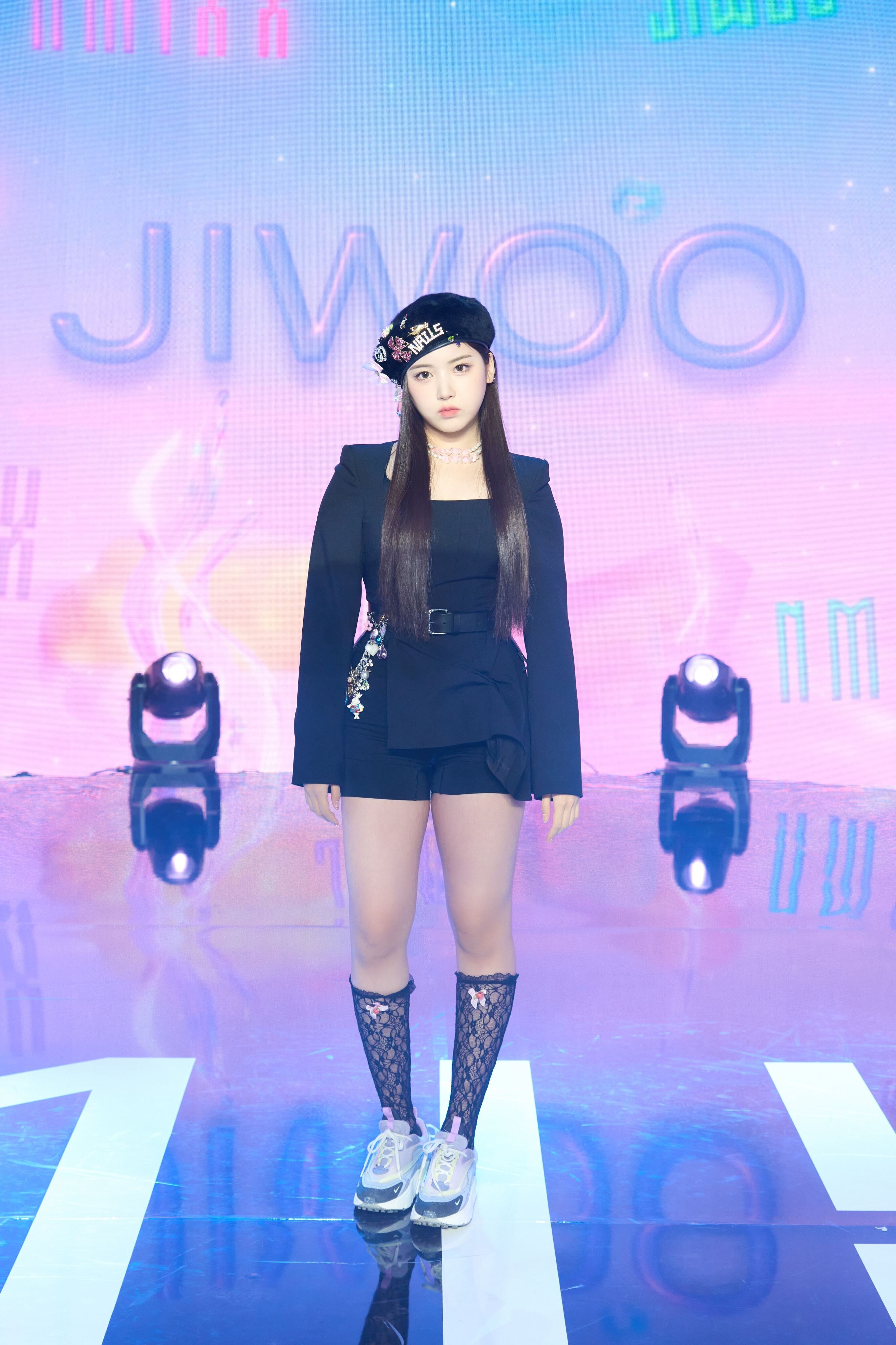 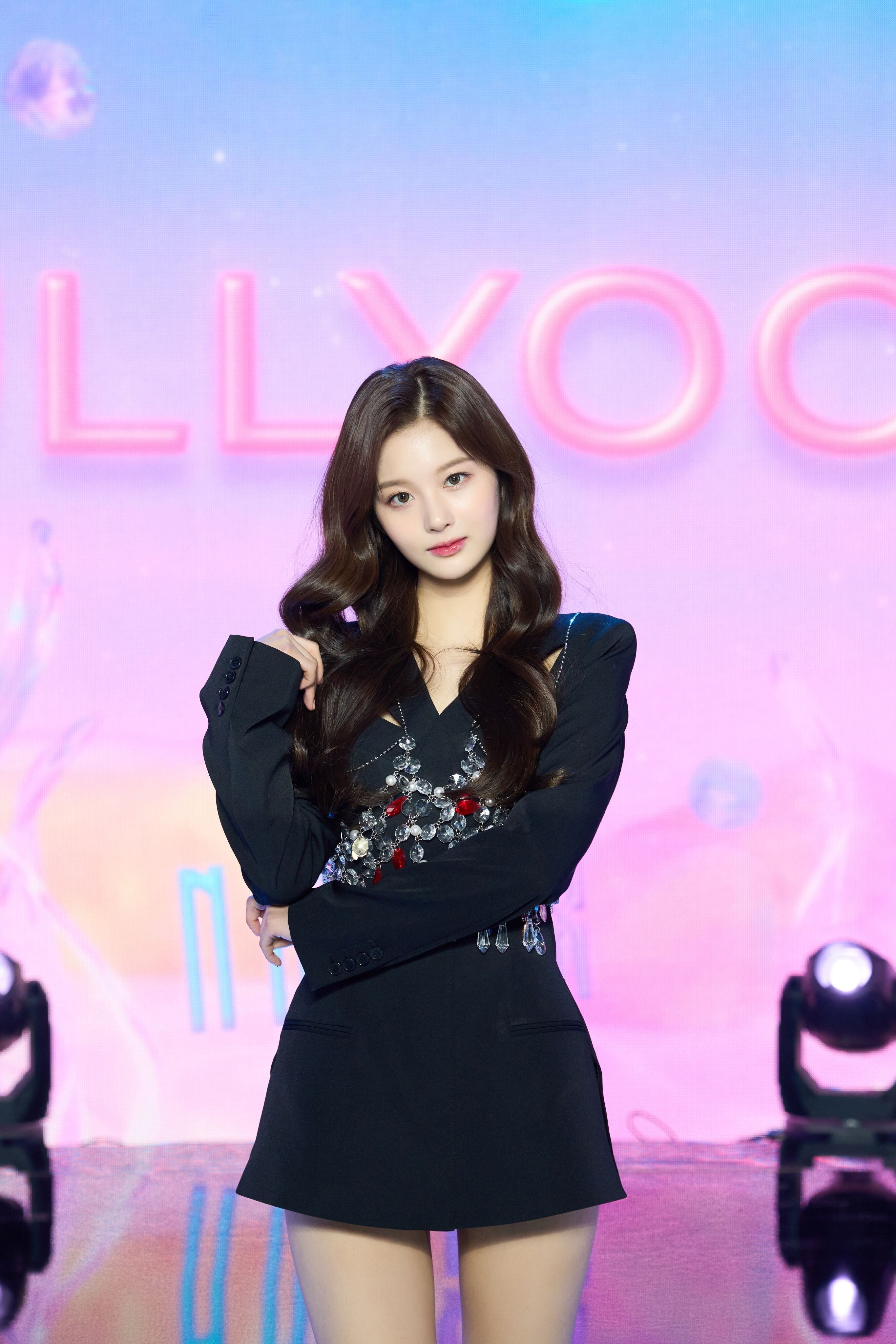 Finally, the group was asked about their goals for their debut promotions. Jinni shared, “As this is NMIXX’s start, I want to make NMIXX’s group name and identity known all over the world. I hope many people listen and watch our performances so that NMIXX can also gain the precious existence of fans.” Kyujin added, “There’s a café we go to frequently after practicing. I think it’d be great if our debut song was played there.”

TWICE
ITZY
NMIXX
How does this article make you feel?