Jin Goo has shared his thoughts on his starring role in OCN’s upcoming drama “A Superior Day”!

Jin Goo will star as Lee Ho Chul, a firefighter who has only 24 hours to rescue his kidnapped daughter, while Ha Do Kwon will play Bae Tae Jin, a slick professional hitman who is chasing the elusive serial killer Kwon Si Woo (played by Lee Won Geun).

Explaining why he had wanted the part of Lee Ho Chul so badly, Jin Goo revealed, “It had been a long time since I’d played a character who’s desperate, and I wanted to completely lose myself in [that despair] while acting.”

He went on to describe the character of Lee Ho Chul as “a person who’s strong enough to even put his life on the line in order to save his family and innocent lives.”

The actor also shared that playing such a passionately self-sacrificing character had been an inspiring experience. “Although he constantly finds himself in danger due to the two villains, Lee Ho Chul pours everything he’s got into trying to save his daughter,” said Jin Goo, “and while playing him, I came to realize and learn a lot of things.” 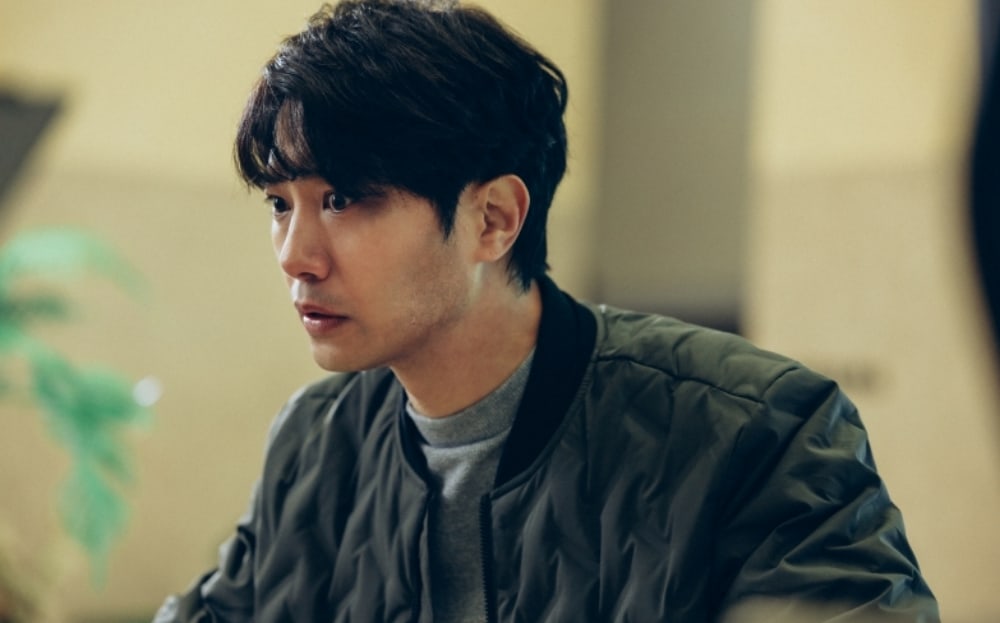 As for his portrayal of the character, Jin Goo shared that he put a lot of thought and careful planning into his acting before filming began.

“Even though it’s only 24 hours within the story, in real life, we filmed over a long period of time,” noted the actor. “So I thought it was important to keep up the same energy that we had at the beginning [of filming].”

He went on to share, “I really wanted to pay close attention to each and every change in my character’s emotions, so I drew detailed diagrams that only I can understand on my script. From the shape of my mouth to my gaze and the tips of my toes, I wanted to show a very calculated acting performance.” 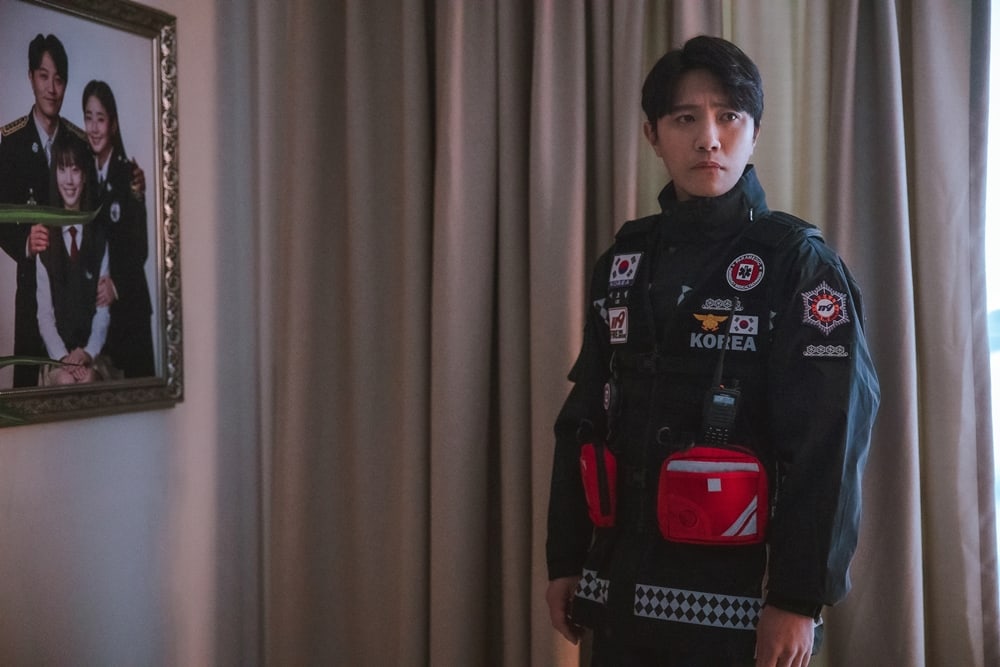 Finally, Jin Goo asked viewers to tune in while cryptically teasing, “If you watch our drama, I think you’ll really be able to realize what it means to be truly ‘superior.'”

He added, “It’s definitely going to be engraved [in people’s memories] as a drama that’s fun to watch, so please look forward to it.” 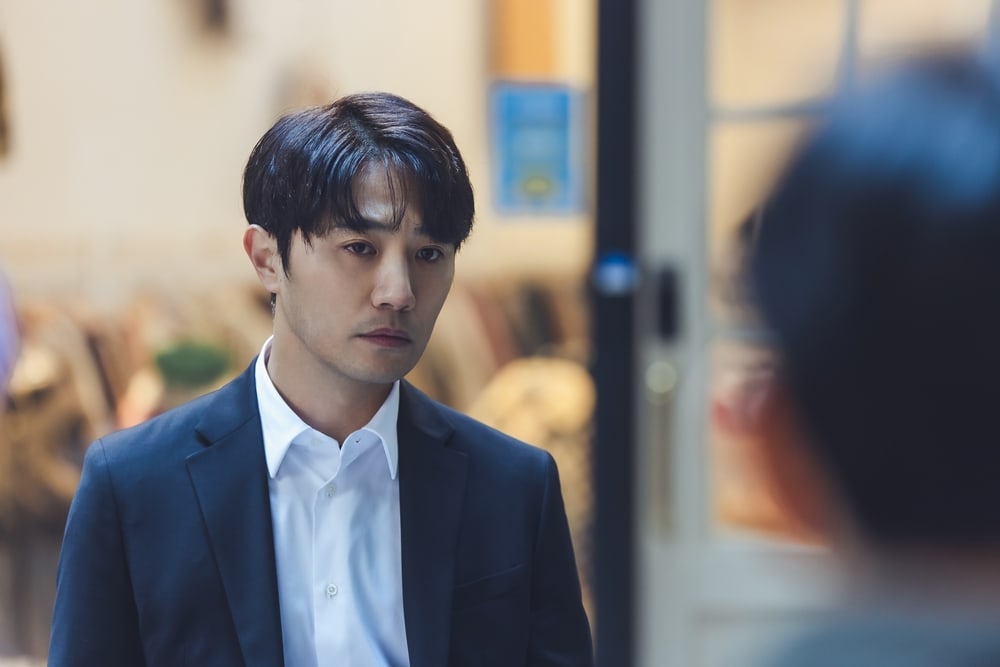 “A Superior Day” premieres on March 13 at 10:30 p.m. KST and will be available with subtitles on Viki.