Kim Tae Ri And WJSN’s Bona Burn With Passion To Take Home The Gold Medal In “Twenty Five, Twenty One”

Kim Tae Ri and WJSN’s Bona’s rivalry will heat up in the next episode of “Twenty Five, Twenty One”!

Set in 1998, “Twenty Five, Twenty One” is a tvN drama about two young people who fall in love amidst the aftermath of the IMF crisis. Kim Tae Ri stars as Na Hee Do, an aspiring fencer, while Nam Joo Hyuk stars as Baek Yi Jin, whose family was torn apart due to the financial crisis.

In the previous episode, Na Hee Do and Go Yu Rim (Bona) got into a heated argument that eventually ended up in a physical fight. Na Hee Do was angry because the coach favored Go Yu Rim, and Go Yu Rim was stressing out that Na Hee Do may end up beating her. The two rivals ended up advancing to the finals in the Asian Games, and the next episode will feature their passionate battle for the gold medal.

The newly released stills share a glimpse of the upcoming competition between the two fencing athletes. They stare at each other with determined expressions, and their eyes are glistening with competitive spirits. Viewers are eager to find out if Go Yu Rim will be able to keep her championship title or if Na Hee Do, who is competing as a national athlete for the first time, will take the medal home. 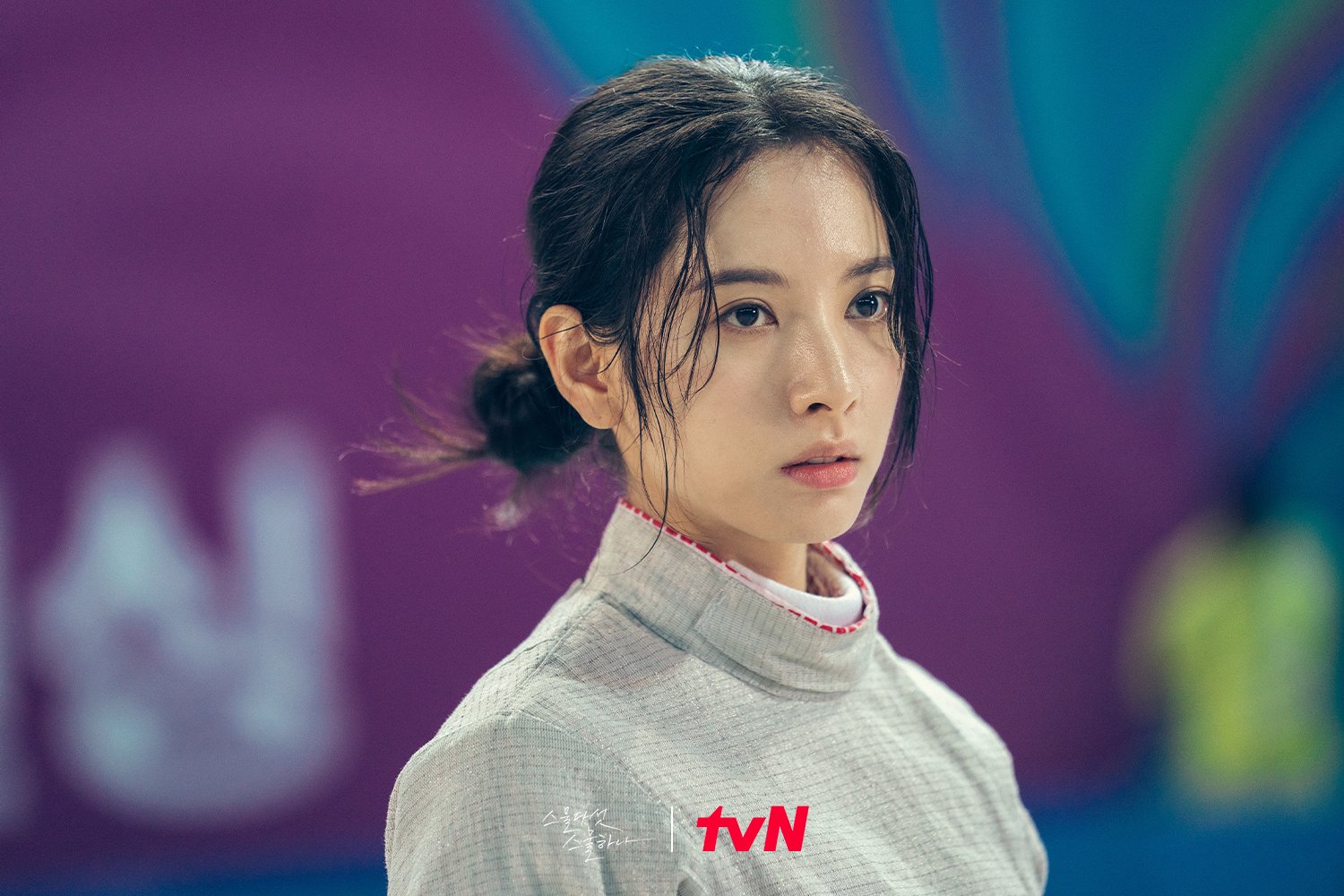 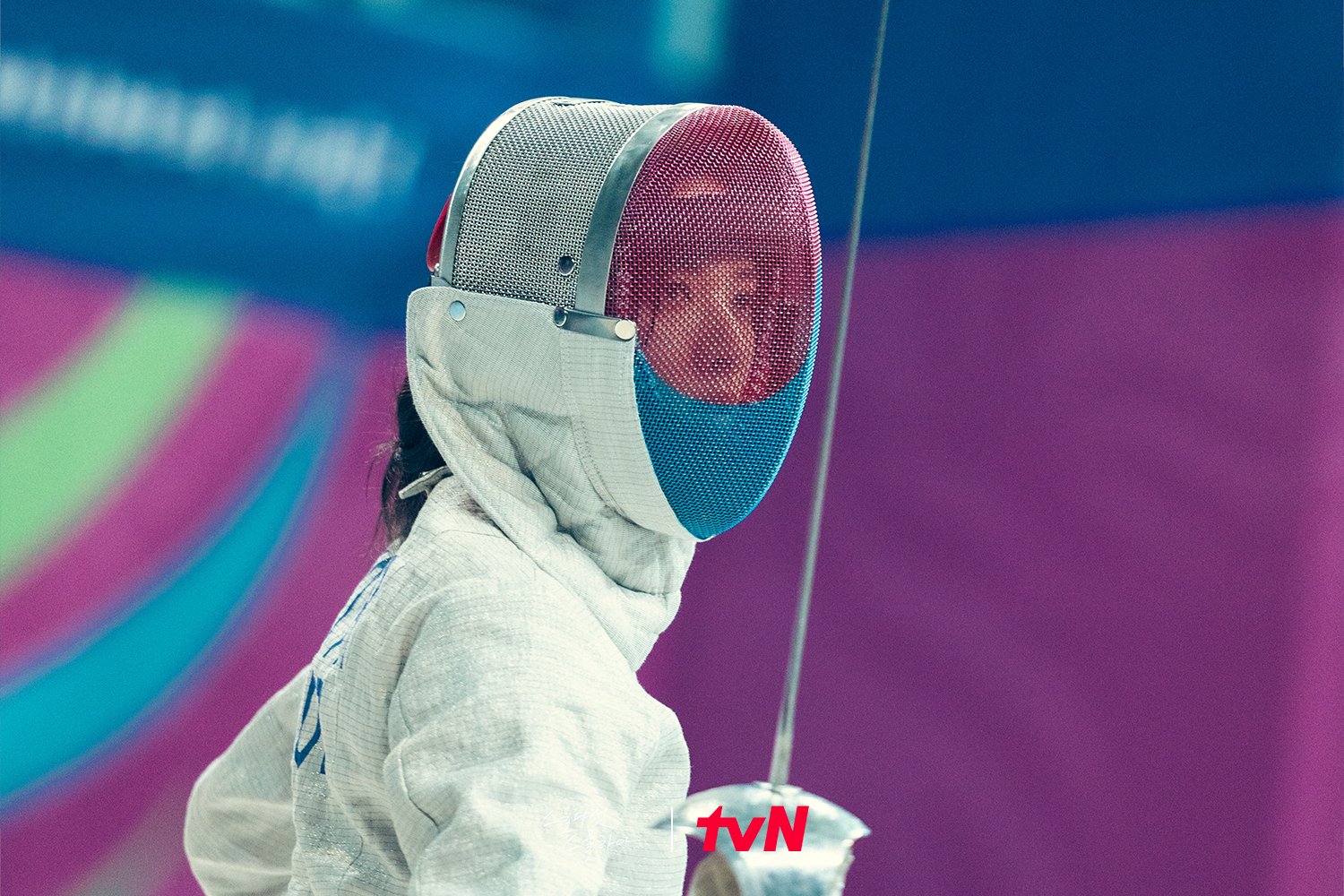 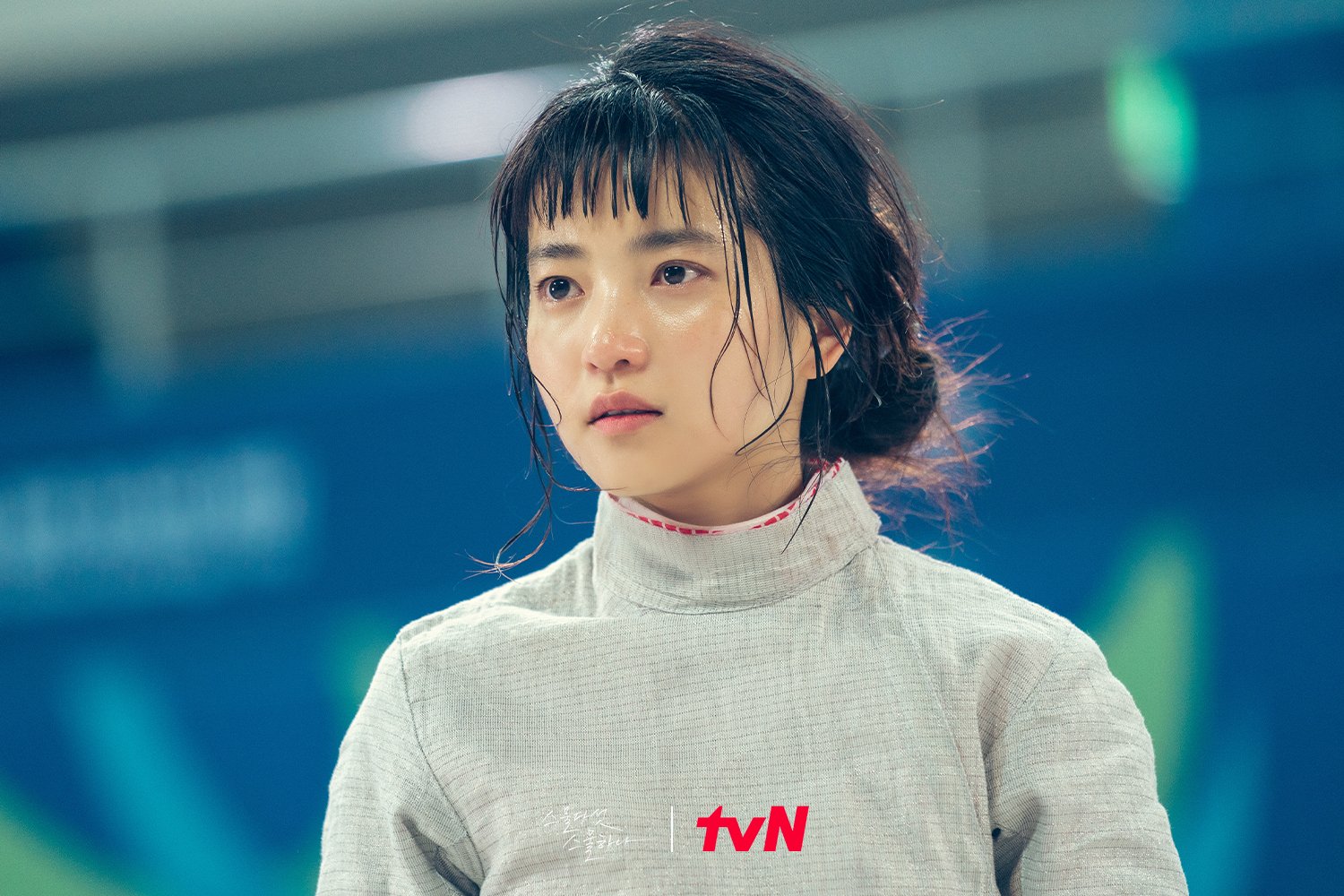 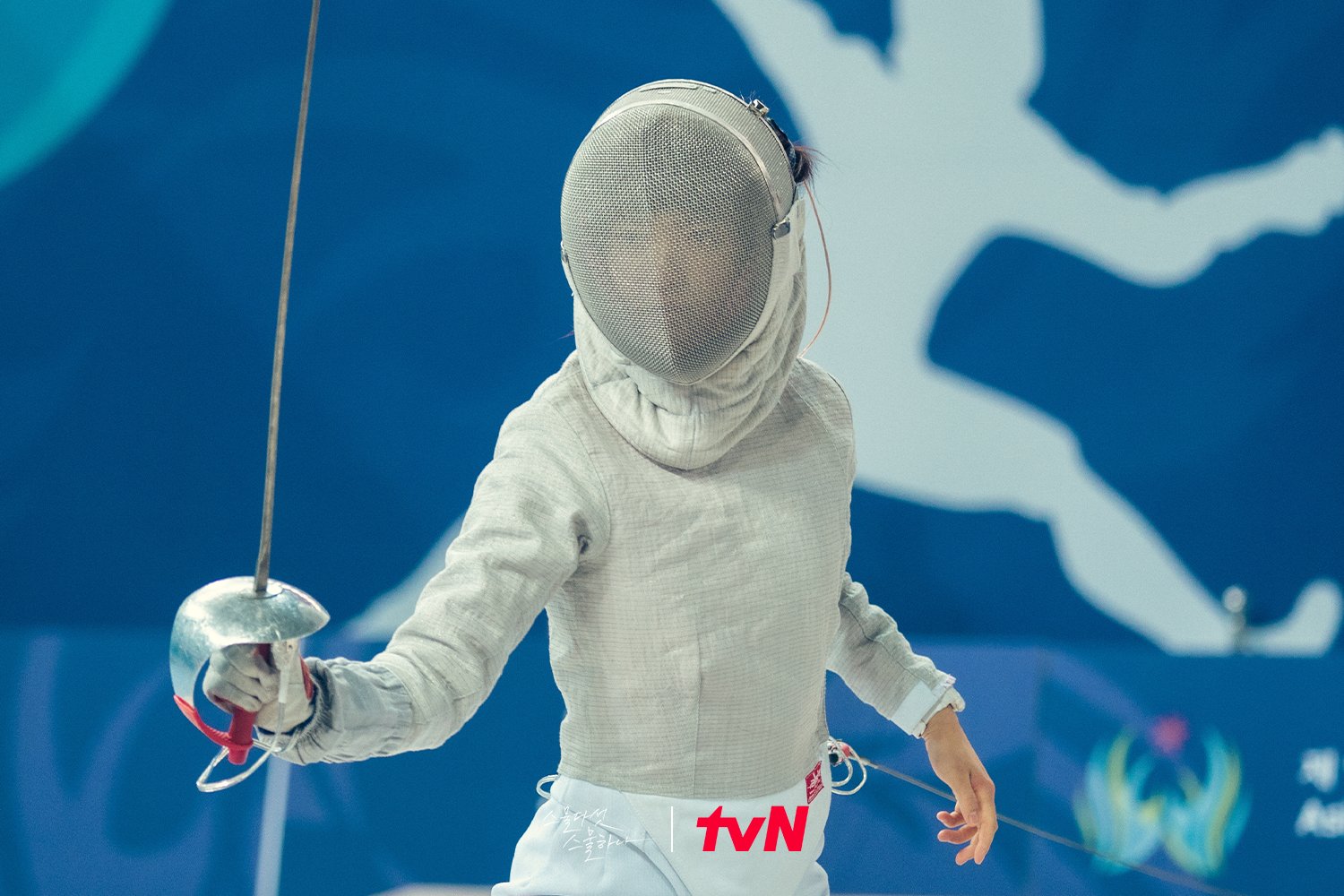 For this scene, Kim Tae Ri and Bona got special lessons from professionals, and they devoted themselves to intense practice sessions. In particular, they shared opinions in order to move and pose more accurately, and their passion and efforts shined on the set. 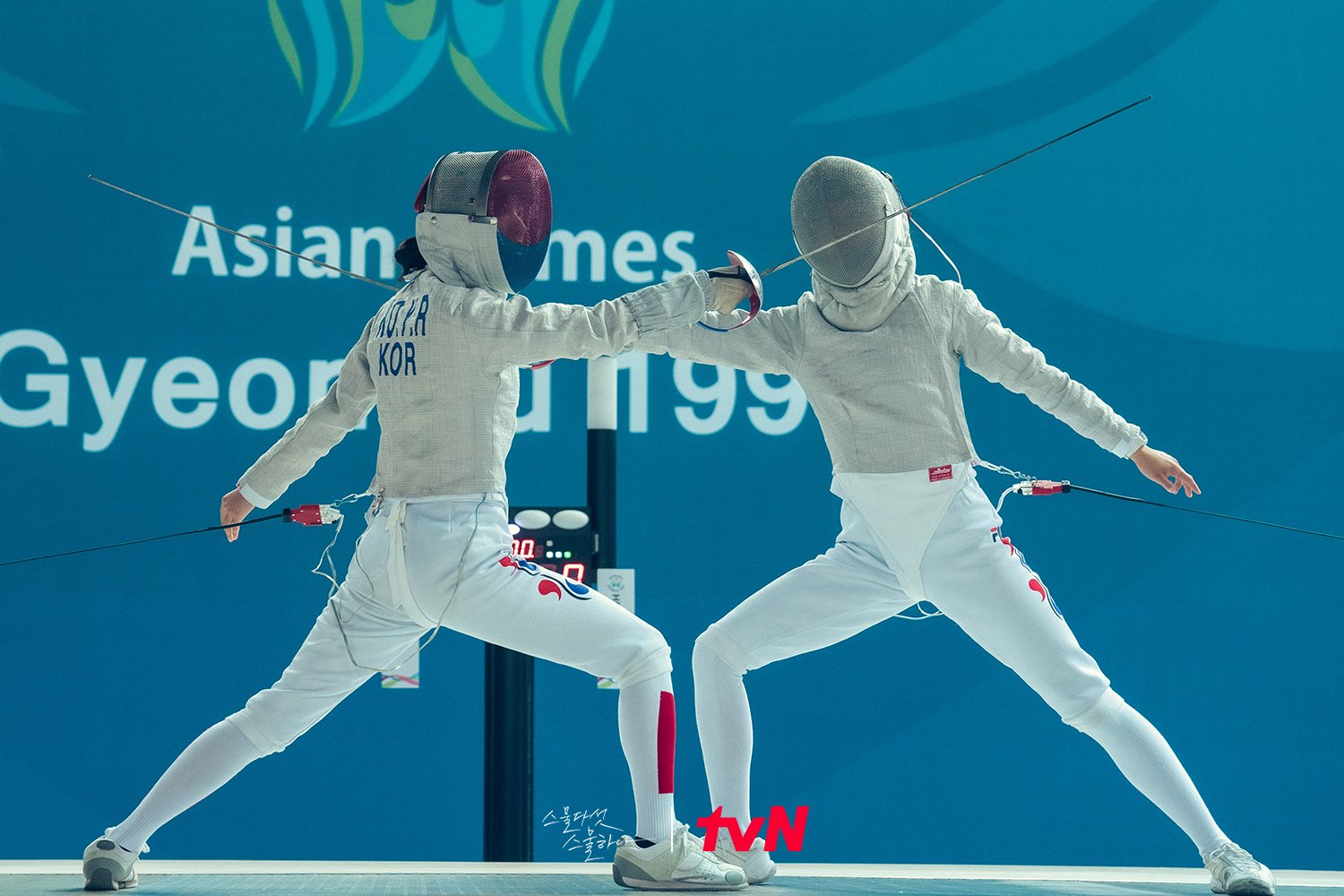 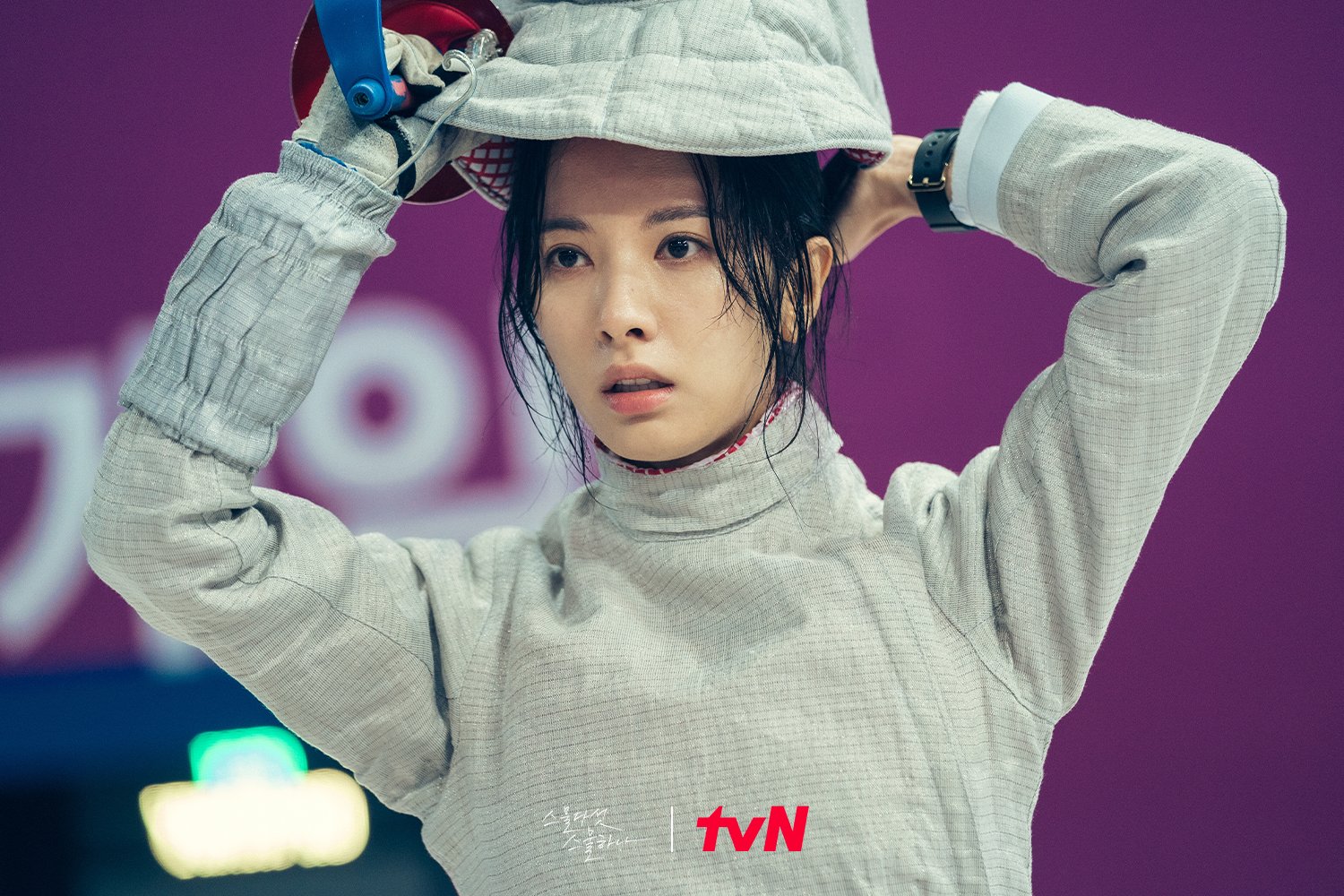 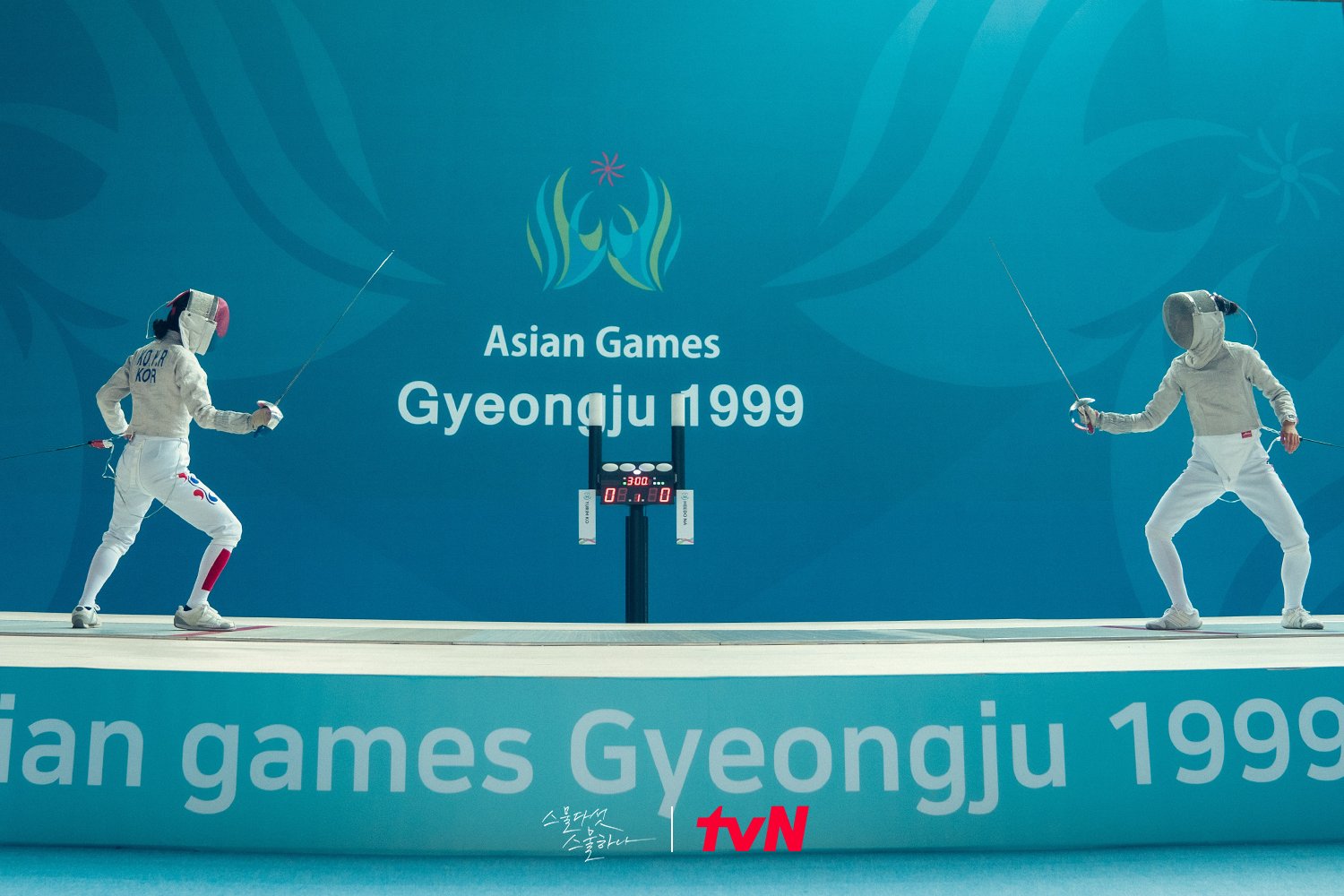 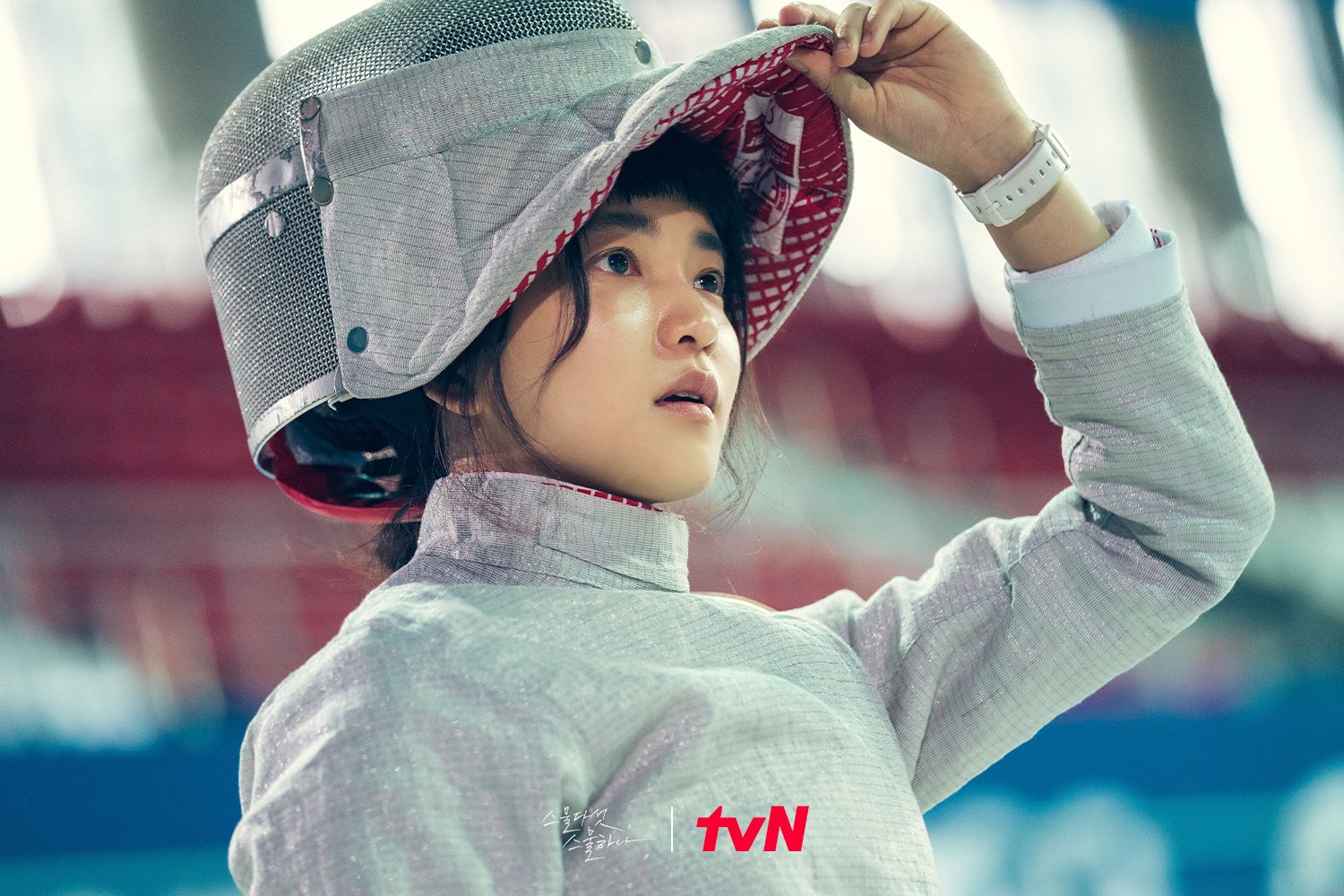 Hwa & Dam Pictures commented, “Kim Tae Ri and Bona made thorough preparations for several months to vividly show everything as fencing athletes. Those efforts will overwhelm the small screen. Please check out the legendary fencing match between Na Hee Do and Go Yu Rim, which the production team worked hard to create, on the upcoming broadcast of episode 7.”

While you’re waiting, check out Bona in “Your House Helper“: