Lee Soo Hyuk Discusses Reason For Choosing “Tomorrow” As His Next Project, His Admiration For Kim Hee Sun, And More

Ahead of the upcoming premiere, Lee Soo Hyuk spoke about his role in the new fantasy drama “Tomorrow.”

Lee Soo Hyuk will star in the drama as Park Joong Gil, the elite leader of the Guiding Management Team at the spirit management headquarters of the afterlife monopoly called Joomadeung (phantasmagoria).

When asked why he chose the drama, he answered, “I enjoyed watching the directors’ productions, and I liked the story and message of the original webtoon. While discussing with the directors, I noticed aspects of Park Joong Gil from the webtoon that I could express in a new way, so I found [the drama] more interesting.”

When the first photos of Lee Soo Hyuk’s transformation into Park Joong Gil were released, there were lots of favorable responses. The actor commented, “I’m aiming for 100 percent synchronization. I’m thankful for the positive responses after the photos were released, but at the same time, I feel the responsibility. I hope that the positive responses will continue even after the drama is released. Through the grim reaper Park Joong Gil, who has cold and dark traits, I think I can effectively show viewers my charms and image.” 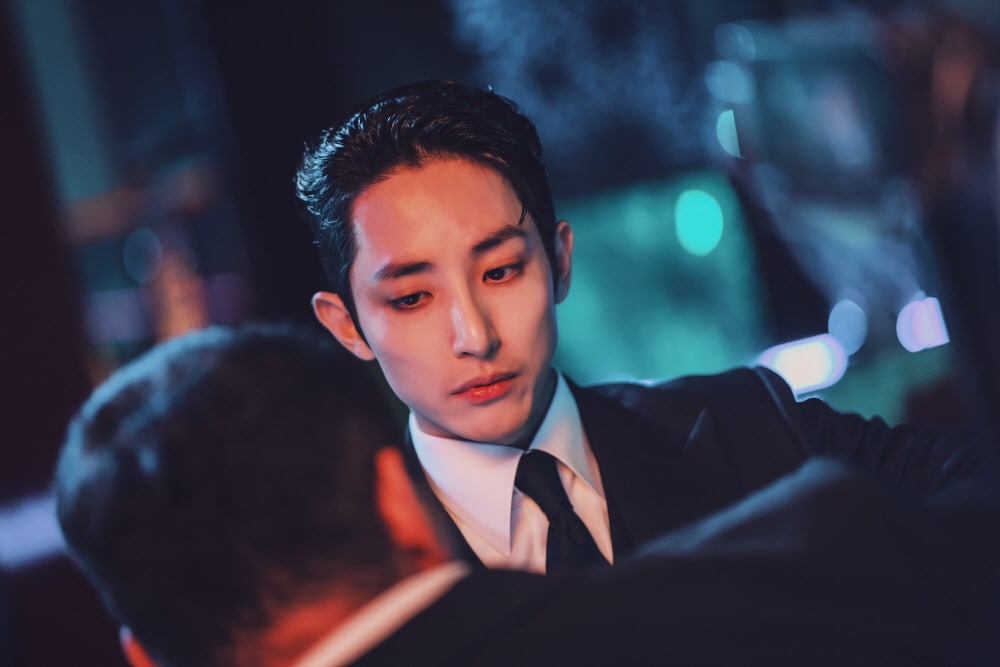 Then Lee Soo Hyuk talked about the efforts he made to look more like Park Joong Gil. He said, “Since I played a lot of roles in wearing suits, I brainstormed ways to look a little different. As a result, I couldn’t leave out elements such as dark circles, which are the trademark of Park Joong Gil in the webtoon. I am creating my character by discussing details with the directors, writer, stylist, and makeup artist.”

The actor continued, “Since the webtoon itself is such a popular work, I’m focusing on effectively implementing its content. In particular, Park Joong Gil is someone who has conflict with the Crisis Management Team, so I’m trying to act restrainedly to maintain his tension. While turning [the webtoon] into a drama, the character’s personality and circumstances have changed. I hope that viewers will be able to keep an eye on the new things the directors, writer, and I are making.” 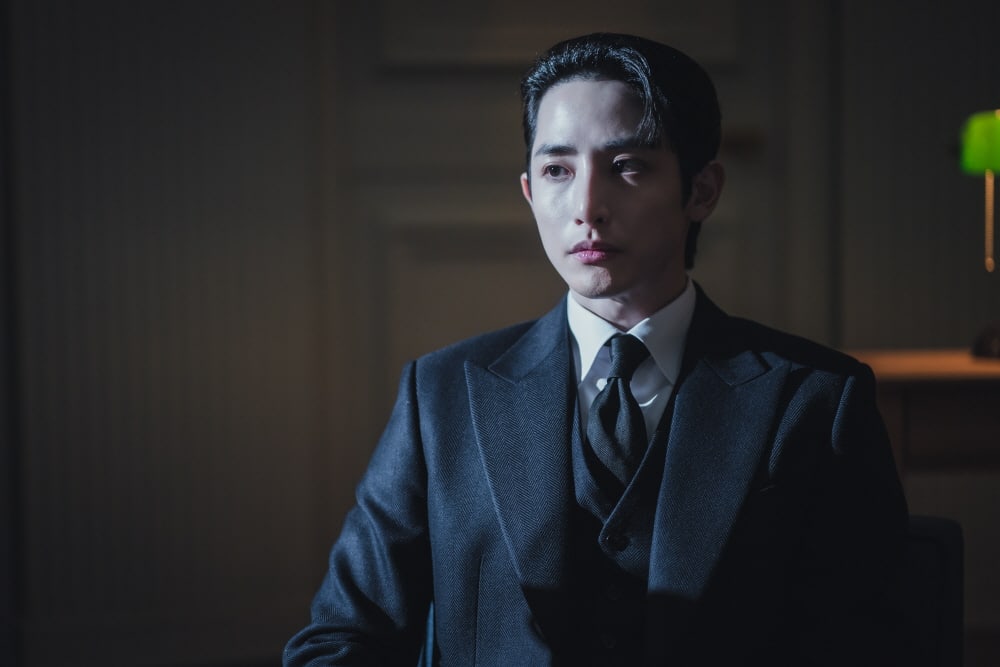 Lee Soo Hyuk shared his admiration for Kim Hee Sun, saying, “All the actors are great. Thanks to them, I’m having fun filming. In particular, Kim Hee Sun creates an atmosphere where all the members of the cast and crew, including me, can film in good spirits. I’m learning a lot from her.”

He ended by saying, “‘Tomorrow’ is a drama that delivers a very important message. Many actors and staff are working hard to convey that message. I hope the viewers can feel and sympathize with it. I used to tell my fans that I would work like a cow, and I’m doing my best to show them a good performance in this project as well. Please wait a little longer.”

The first episode of “Tomorrow” will premiere on March 25 at 9:50 p.m. KST. Watch a teaser for the drama here!

While you’re waiting for the premiere, check out Lee Soo Hyuk in the film “Pipeline“:

Lee Soo Hyuk
Tomorrow
How does this article make you feel?