Lee Yo Won will star as Lee Eun Pyo, a woman with a strong sense of pride in her high-class education. Chu Ja Hyun will play Byun Choon Hee, the beautiful trendsetter of the parents’ association who has the ability to get her hands on insider information. Kim Kyu Ri will take the role of Seo Jin Ha, Lee Eun Pyo’s friend-turned-rival, while Jang Hye Jin will play Kim Young Mi, Byun Choon Hee’s nemesis. Joo Min Kyung will turn into Park Yoon Joo, Lee Eun Pyo’s younger cousin.

The newly released poster captures the strange tension between Lee Eun Pyo and Byun Choon Hee. First off, Lee Eun Pyo looks both awkward and wary as she struggles to adjust in her new environment. On the other hand, Byun Choon Hee wears a relaxed smile on her face as she gazes at someone with piercing eyes like she’s trying to penetrate their mind.

The text on the poster reads, “Adults do not make friends without purpose,” hinting the complex and subtly tense relationship between the mothers. The poster also foreshadows their fierce war of nerves, causing fans to look forward to the real reason Lee Eun Pyo and Byun Choon Hee become “friends.” 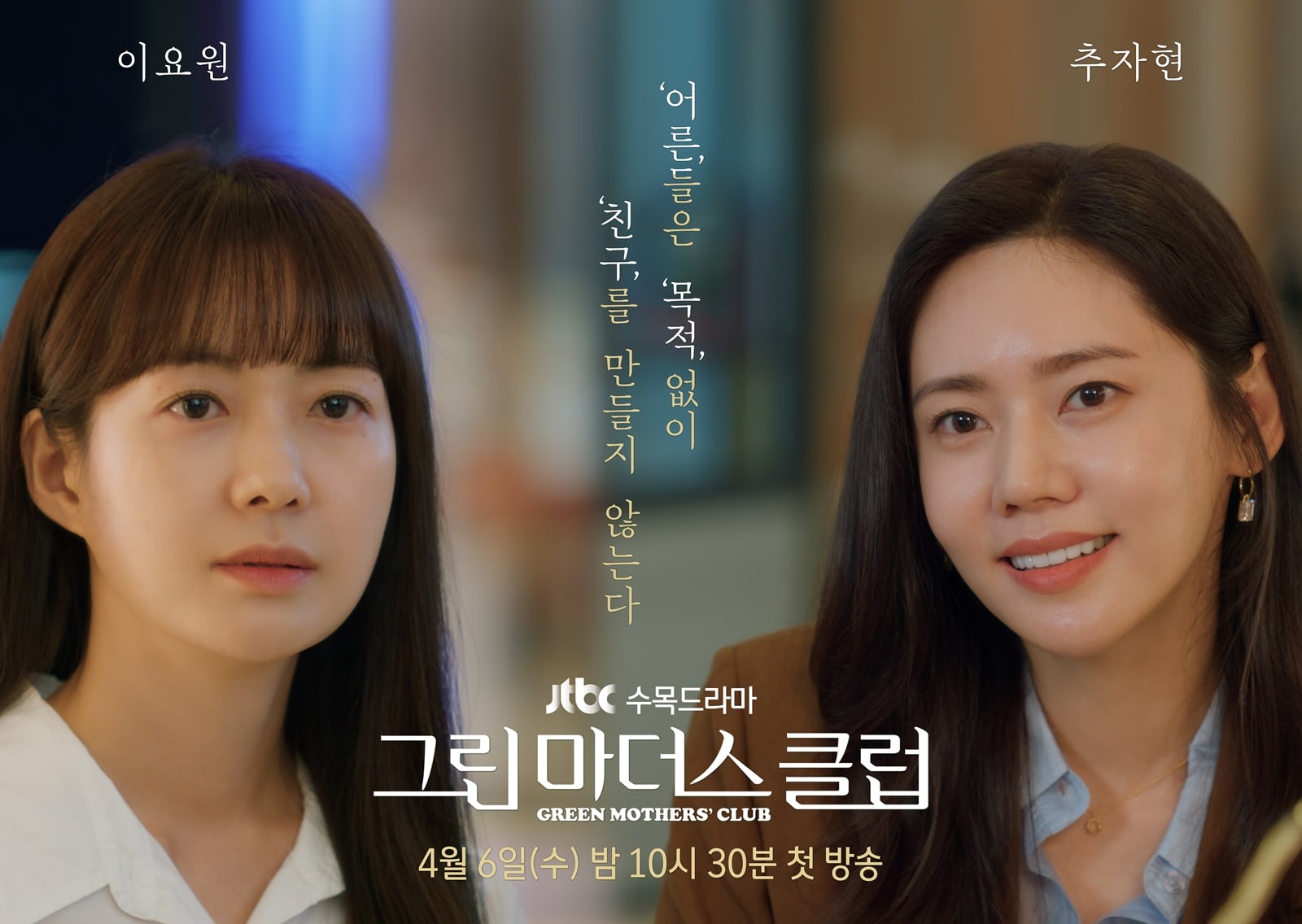 In the meantime, watch Chu Ja Hyun in “Beautiful World“:

Chu Ja Hyun
Lee Yo Won
How does this article make you feel?