Lee Ga Ryung and Kang Shin Hyo will reunite in the upcoming episode of “Love (ft. Marriage and Divorce) 3”!

“Love (ft. Marriage and Divorce)” is a multi-season drama about three women in their 30s, 40s, and 50s whose lives are upended when they discover their husbands are having an affair. It is written by the famous makjang writer Im Sung Han, also known as Phoebe.

In the previous episode, Song Won (Lee Min Young) unfortunately passed away after giving birth to her son. Pan Sa Hyun (Kang Shin Hyo) fell into deep grief as he refused to let the medical staff take her corpse to the mortuary. Boo Hye Ryung’s (Lee Ga Ryung’s) friend happened to spot Pan Sa Hyun at the funeral and contacted Boo Hye Ryung, who was shocked to learn that he had lost someone in the family. The preview of episode 3 hinted that the ex-couple will reunite. 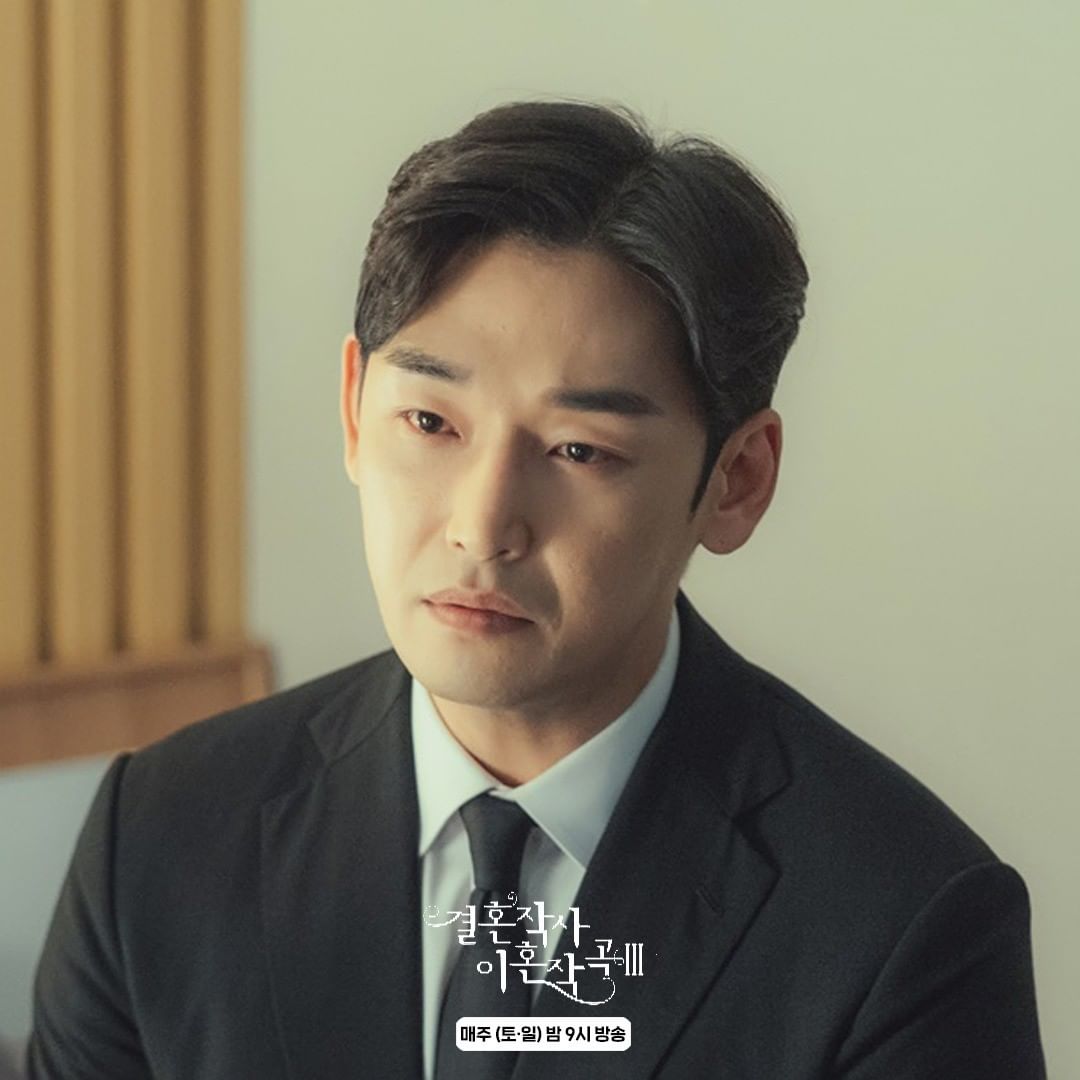 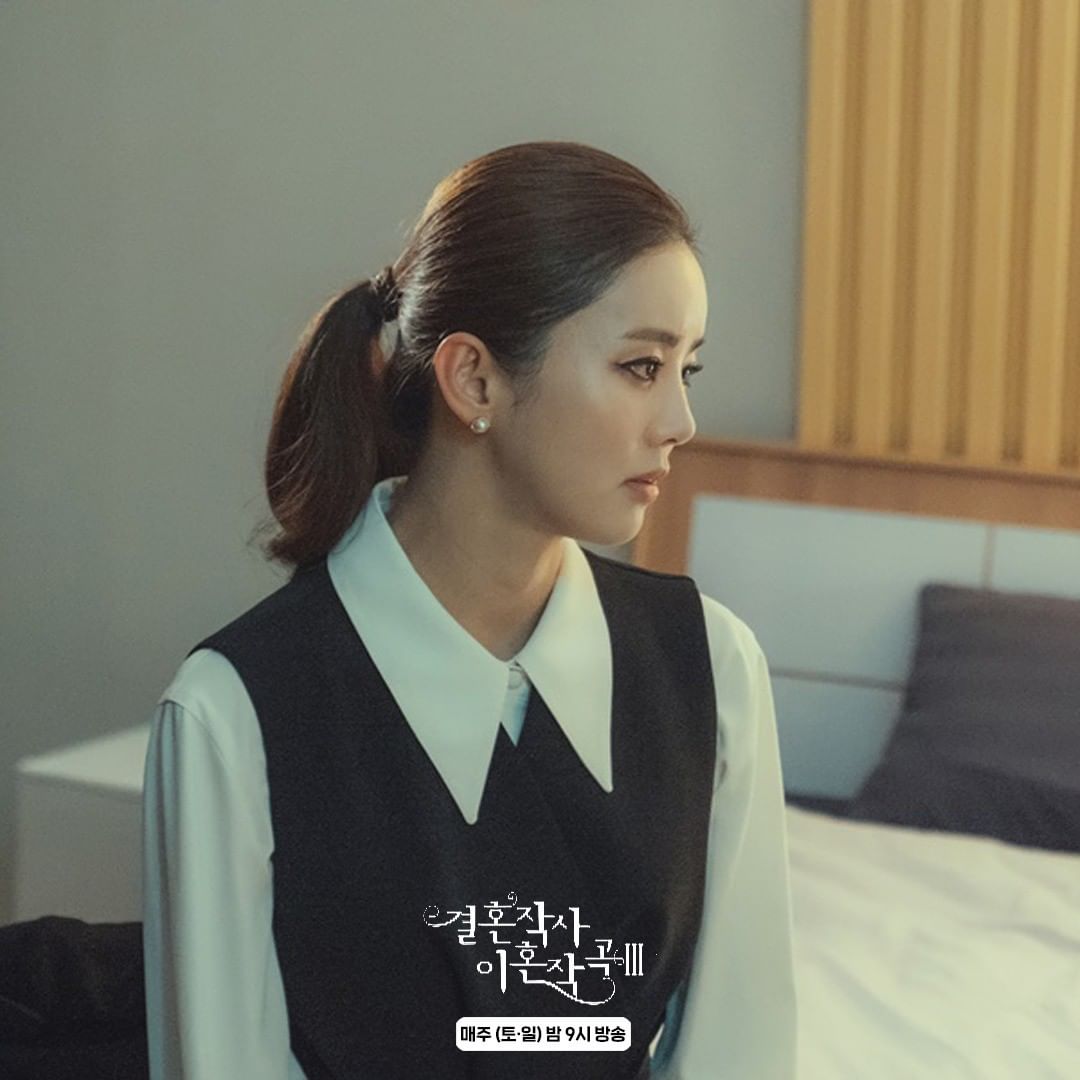 The newly released stills depict Boo Hye Ryung visiting Pan Sa Hyun at the funeral hall. Pan Sa Hyun is shedding uncontrollable tears because of Song Won’s unexpected death, and his face is dark with mourning. Boo Hye Ryung watches him with pitiful eyes, and there is no trace of resentment on her face. Previously, Boo Hye Ryung expressed her joy when Lee Si Eun’s (Jun Soo Kyung‘s) ex-husband got facial paralysis and thought he deserved what he got. So viewers are eager to find out how she truly feels about Song Won’s death and how the relationship of this ex-couple will progress in the future. 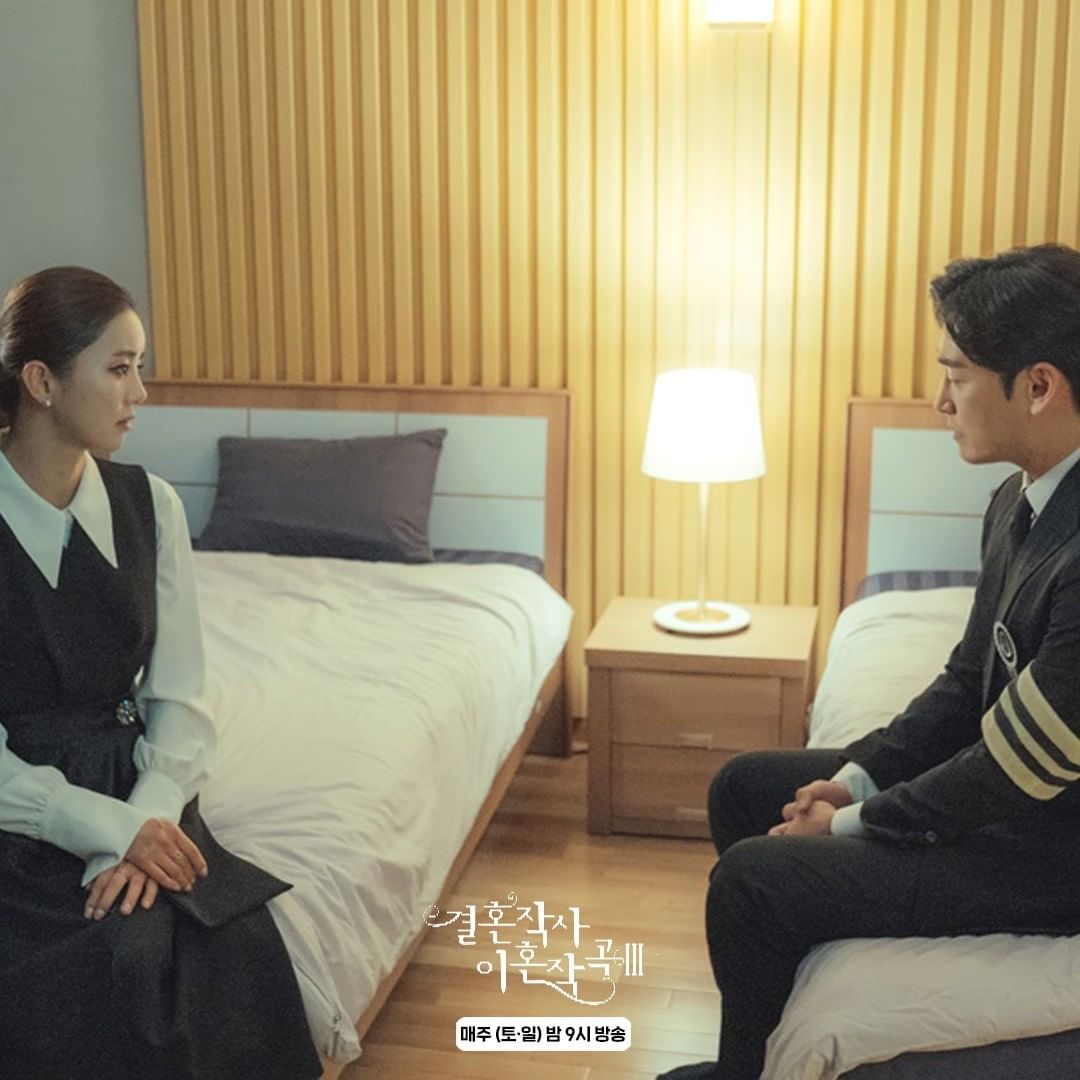 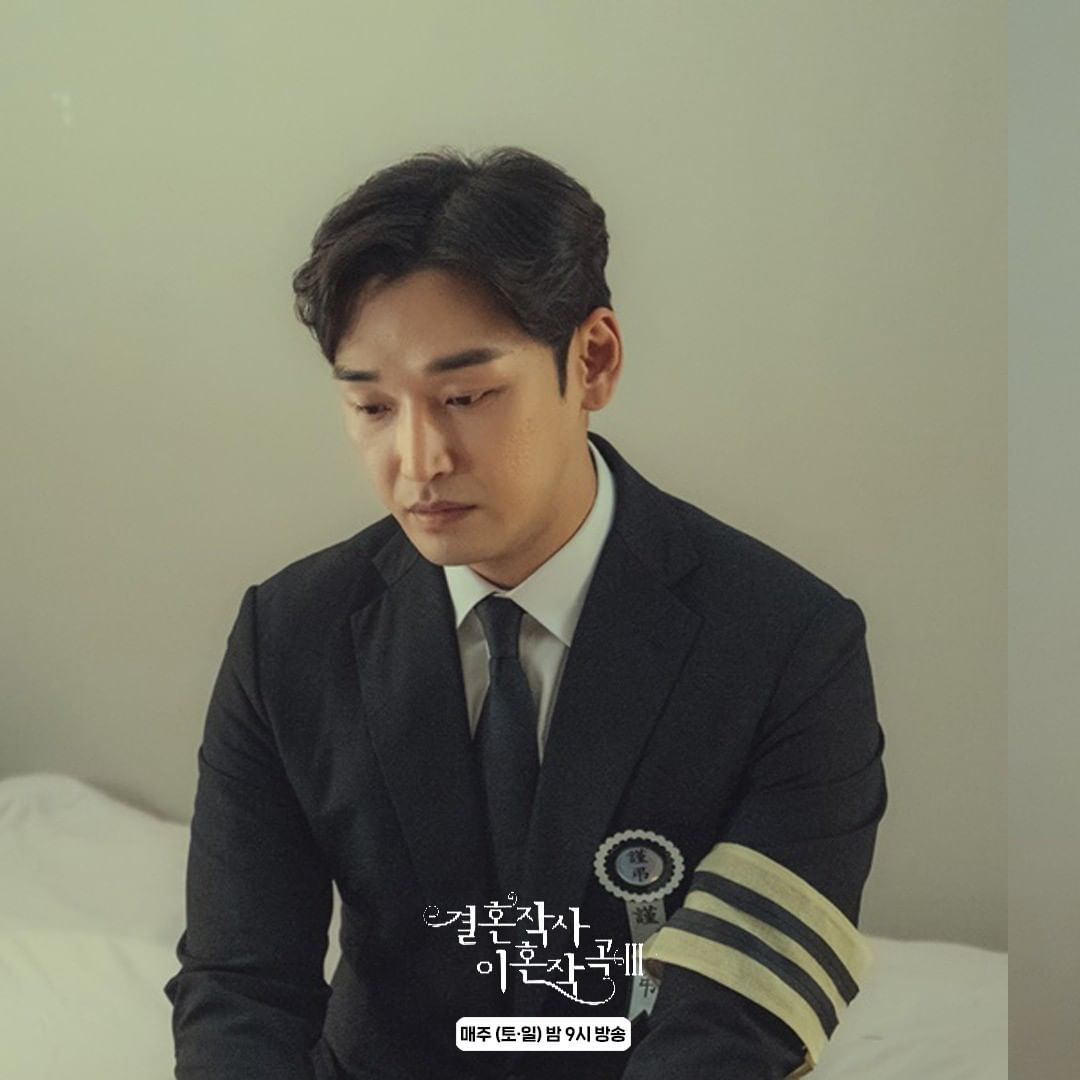 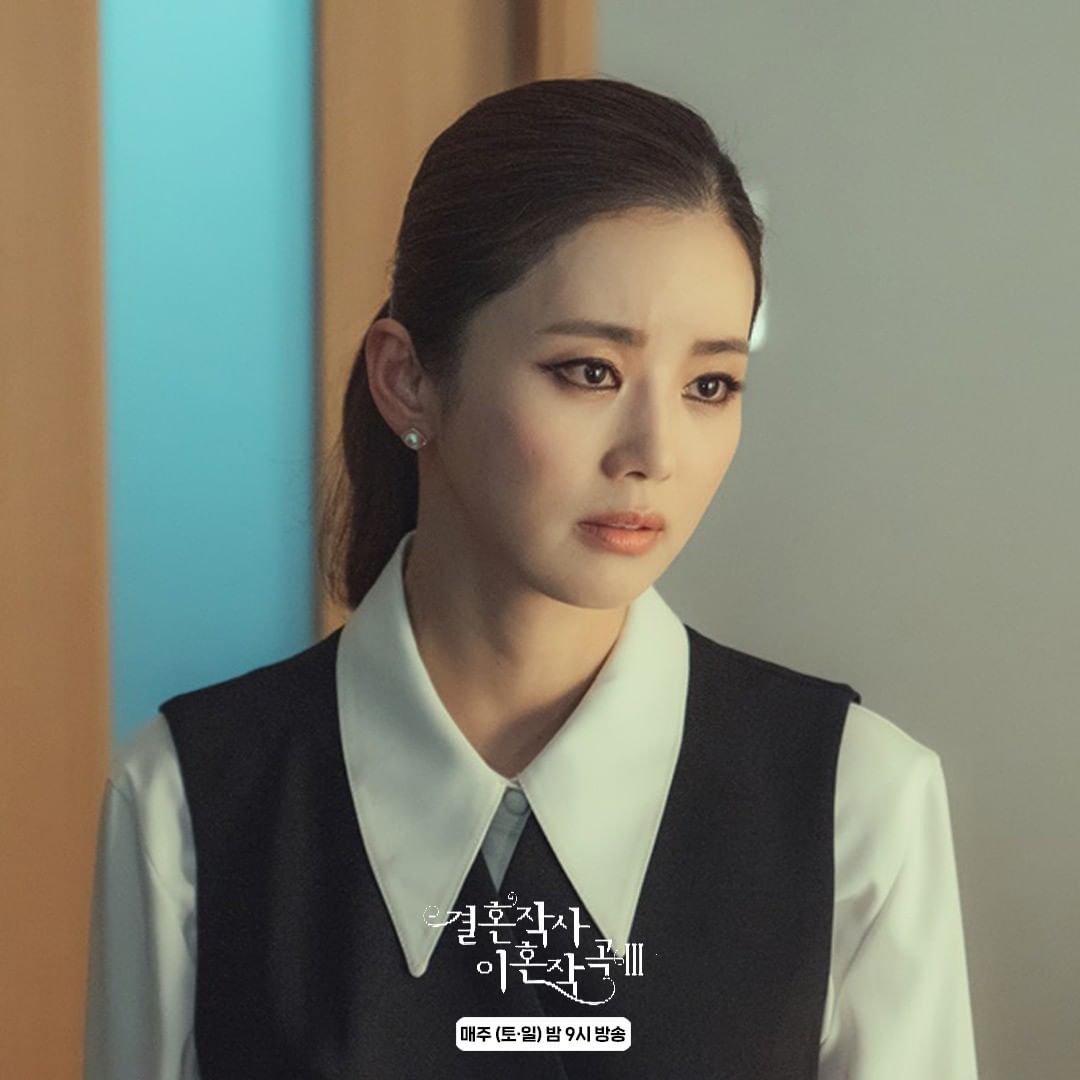 The drama’s producers commented, “Lee Ga Ryung and Kang Shin Hyo are sincere actors who do not hesitate to indefinitely review the script in order to understand the meaning and emotions in it. Please tune in to episode 3, which will air on March 5 (Saturday), to see what dramatic changes will be brought on by Phoebe’s signature karma that will be portrayed through Pan Sa Hyun’s pain.”