“Twenty Five, Twenty One” is tugging at viewers’ hearts with its impactful script!

Set in 1998, “Twenty Five, Twenty One” tells the story of youth whose dreams were taken from them due to the IMF crisis. Kim Tae Ri stars as Na Hee Do, an aspiring fencer, and Nam Joo Hyuk stars as Baek Yi Jin, whose family was torn apart due to the financial crisis, as they first meet at 18 and 22 years old and fall in love years later at age 21 and 25.

With the drama nearing the second half, here are some of the most memorable lines that Kim Tae Ri’s character, Na Hee Do, has said so far!

One hilarious scene was when Na Hee Do burst into tears after Baek Yi Jin caught her trying to return a torn comic book she had poorly attempted to fix. Her frightened face, tearful voice, and the lines that could only be known through subtitles made viewers immerse in the scene. After speaking tearfully, Na Hee Do shouted, “Ahhhhhh!!! So embarrassing!!!” Even after the airing of the episode, the line continues to be quoted on social media sites by viewers, who reacted by saying, “Na Hee Do is cute,” “I’m under Hee Do’s spell,” and “Kim Tae Ri, how are you so great? You’re adorable.” 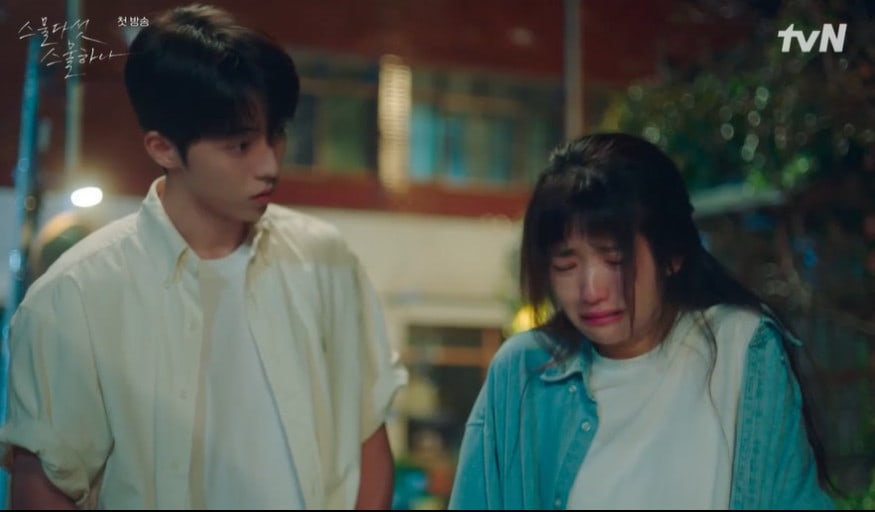 2. “From now on, when you hang out with me, you can be happy without them knowing.”

After Baek Yi Jin lost his dream, his family, and now his happiness, Na Hee Do said “I’m against that. How can you give up on happiness when all the times have made you give up?” She continued, “From now on, when you hang out with me, you can be happy without them knowing,” before flashing a reassuring smile. Despite the heaviness of the situation, Na Hee Do expresses these words simply and offers consolation to Baek Yi Jin. The ending scene of the episode felt like a warm hug to viewers as the two characters stood outside amongst the trees. 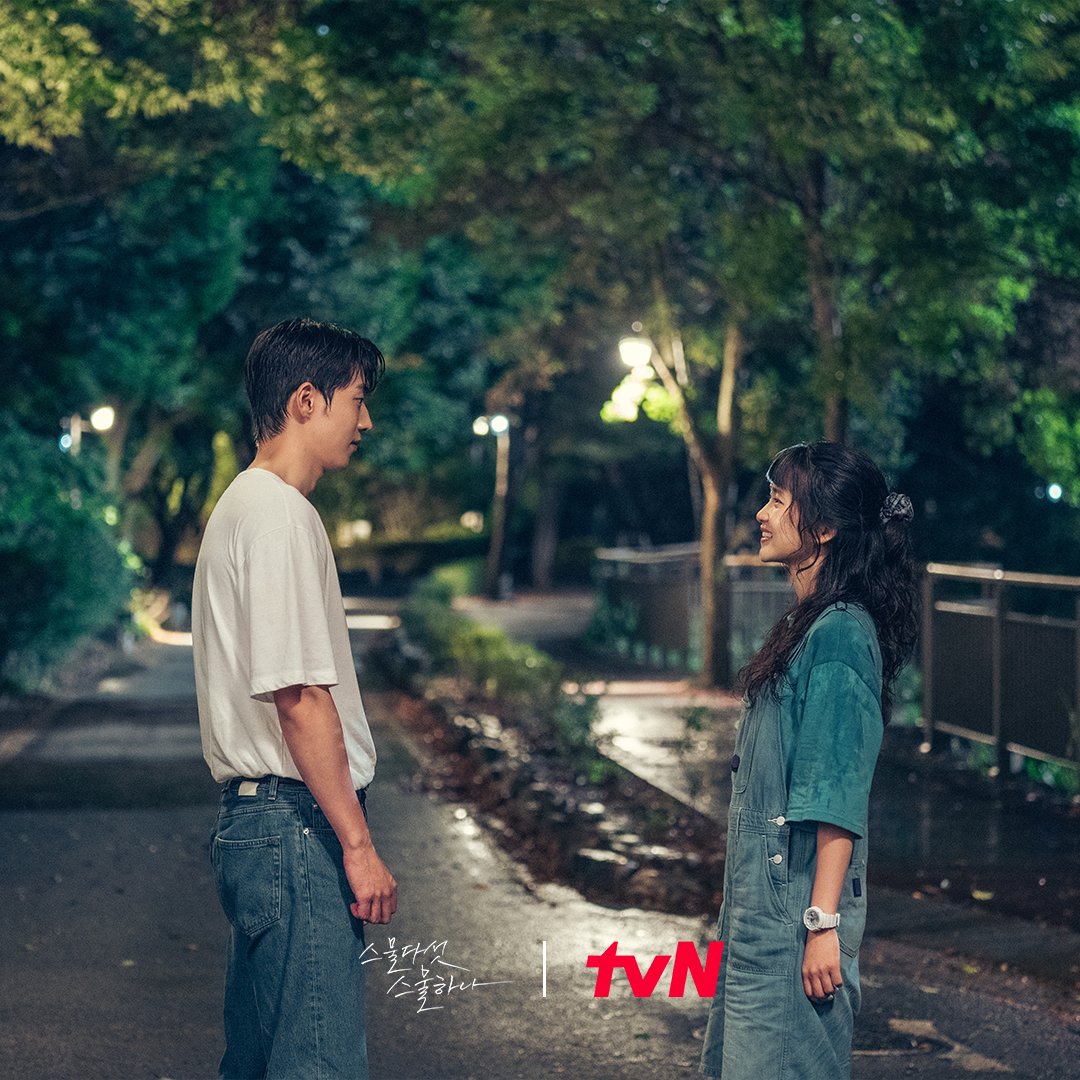 3. “Every day can’t be a tragedy just because you lose every day. It’s easy to forget after you laugh. You have to forget in order to move on.”

Baek Yi Jin, who was curious about how to make a tragic situation into a comedic one, asked Na Hee Do, “How did you come up with that method?” Na Hee Do responded by saying, “Every day can’t be a tragedy just because you lose every day. It’s easy to forget after you laugh. You have to forget in order to move on.” Not only can this quote be applicable to Baek Yi Jin, but it can also offer support to viewers who may be struggling with their own similar worries. 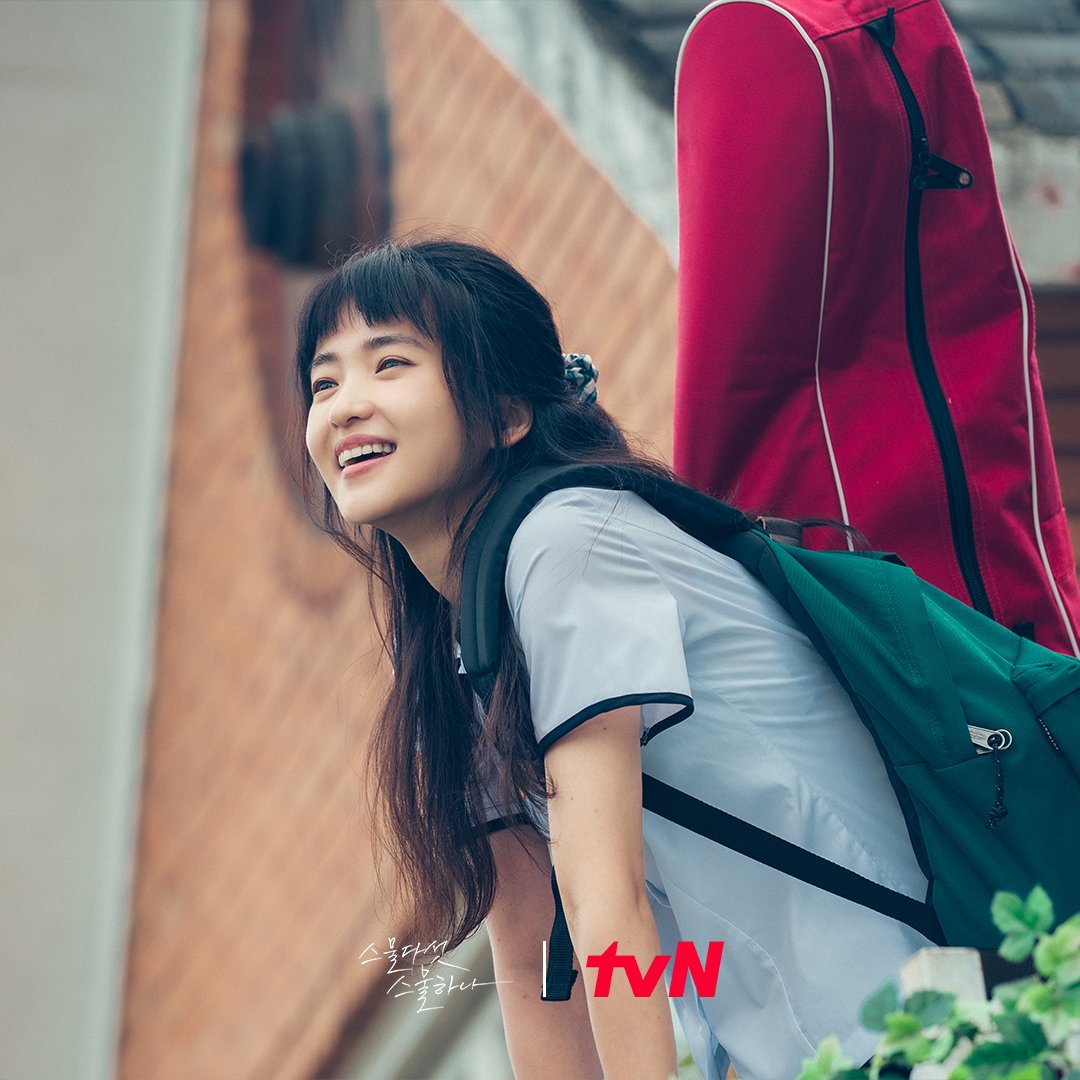 In the scene when Na Hee Do and Baek Yi Jin were fencing, whenever she would tap his jacket with her sword, the green light in the darkness kept blinking as if it was representing Na Hee Do’s mind. As she became confused by her feelings, she asked him, “Why do you support me? My mom doesn’t even support me.” Baek Yi Jin responded, “Because you give me anticipation. That’s why I keep getting greedy.” As the two stared at each other in the dark room under the green light, a spark between the two characters that made viewers’ hearts pound began to kindle. 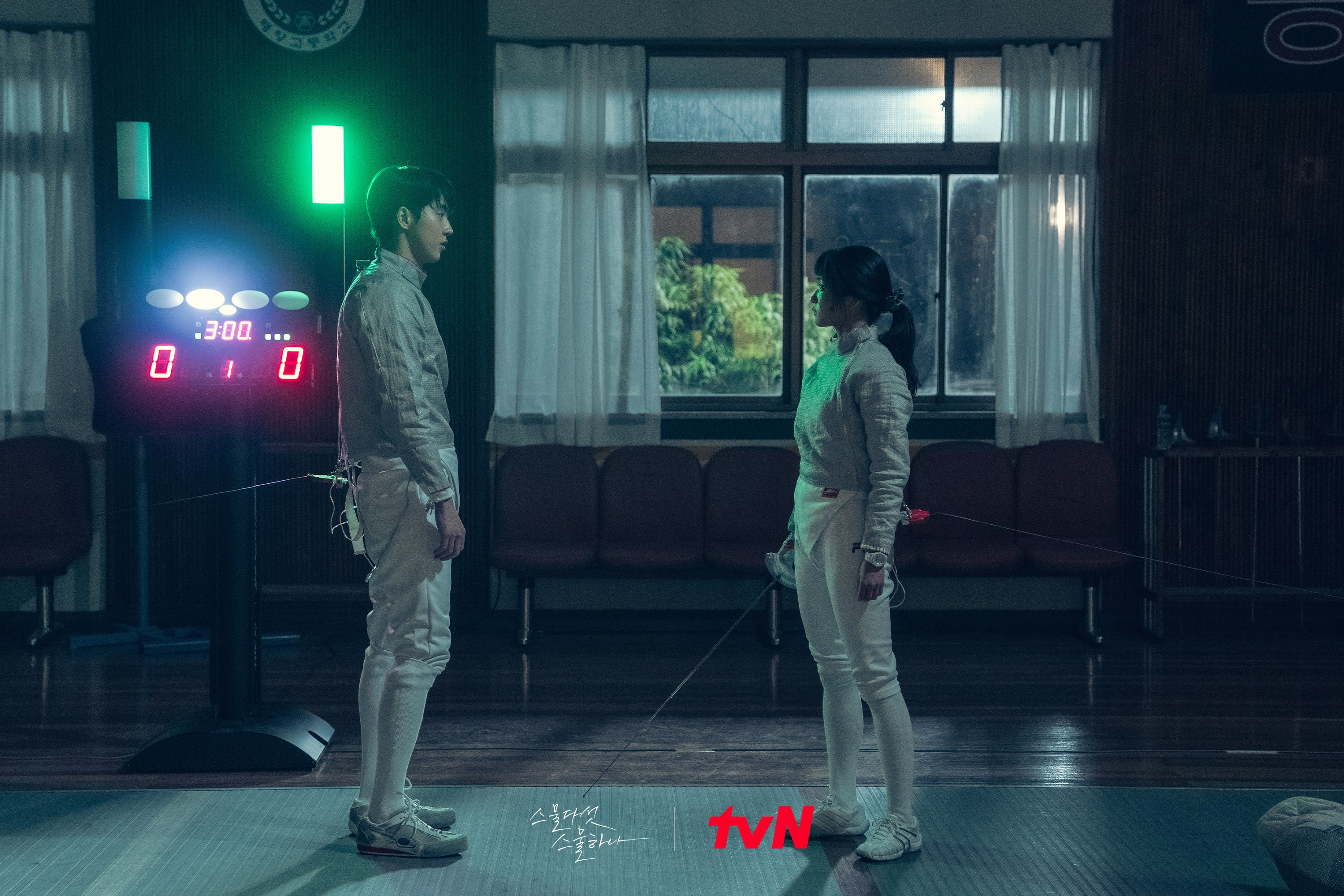 5. “No matter where you are, I’ll make sure my support reaches you. I’ll go to reach you.”

Na Hee Do called Baek Yi Jin and left a message for him when he didn’t answer the phone. She said, “Just like you supported me for no reason… it’s my turn to support you. No matter where you are, I’ll make sure my support reaches you. I’ll go to reach you.” This scene took place during the winter, but Na Hee Do’s warm words melted the hearts of viewers as she spoke her comforting words into the phone. 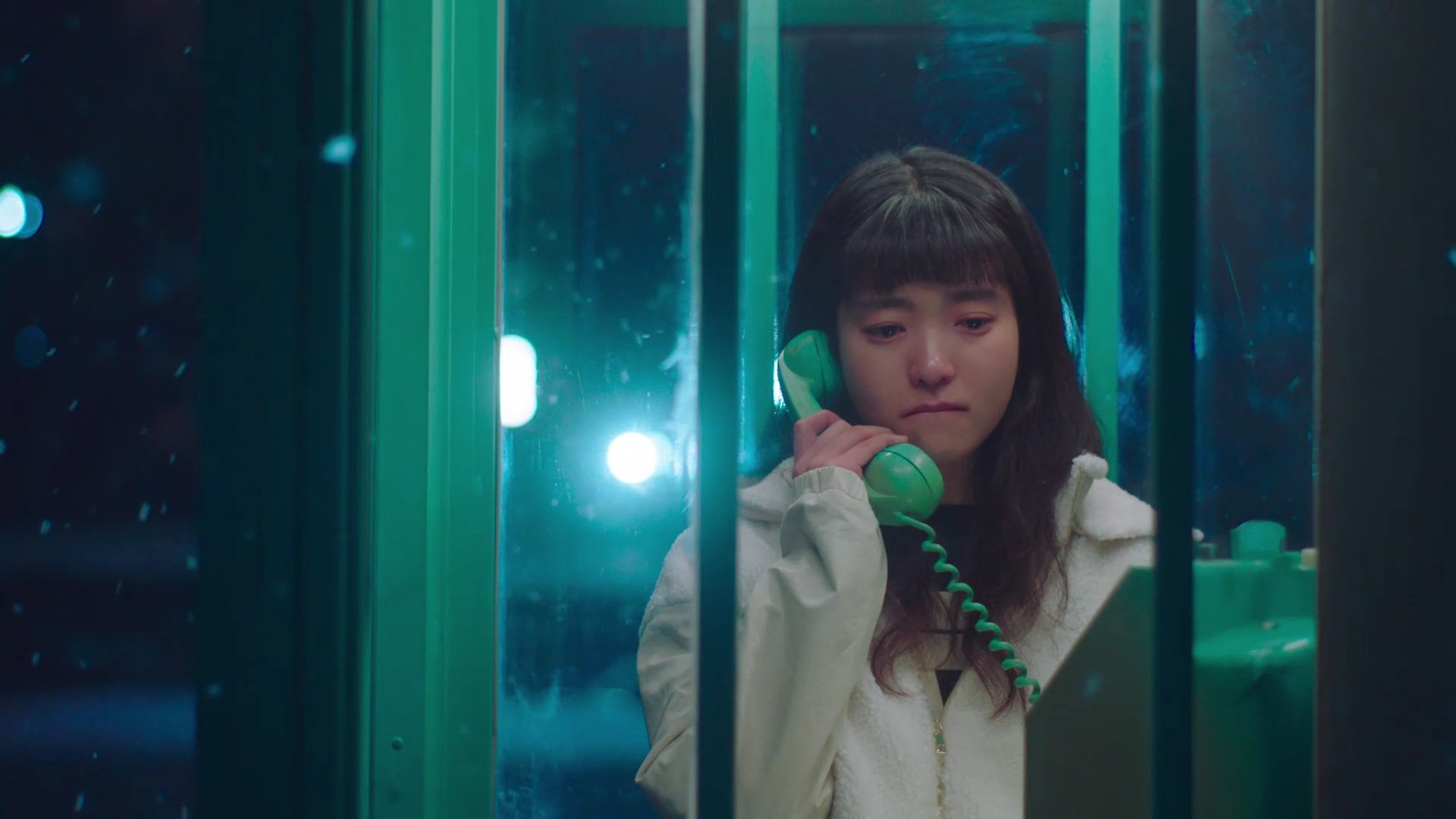 “Twenty Five, Twenty One” airs every Saturday and Sunday at 9:10 p.m. KST.