tvN has released the official main poster for the upcoming third season of “The Sixth Sense”!

“The Sixth Sense” is a variety show that tests the cast’s “sixth sense” through fun missions in which they must sniff out fakes hidden among the real. The show first premiered in September 2020 and has aired two seasons thus far. Season 3 is scheduled to premiere on March 18.

Jun So Min has been a cast member since the start of the show, but in February, tvN stated that she was no longer able to participate in filming for “The Sixth Sense 3” because of her foot fracture and the subsequent adjustment to her drama filming schedule. However, she will remain listed as a cast member and may participate in future seasons. 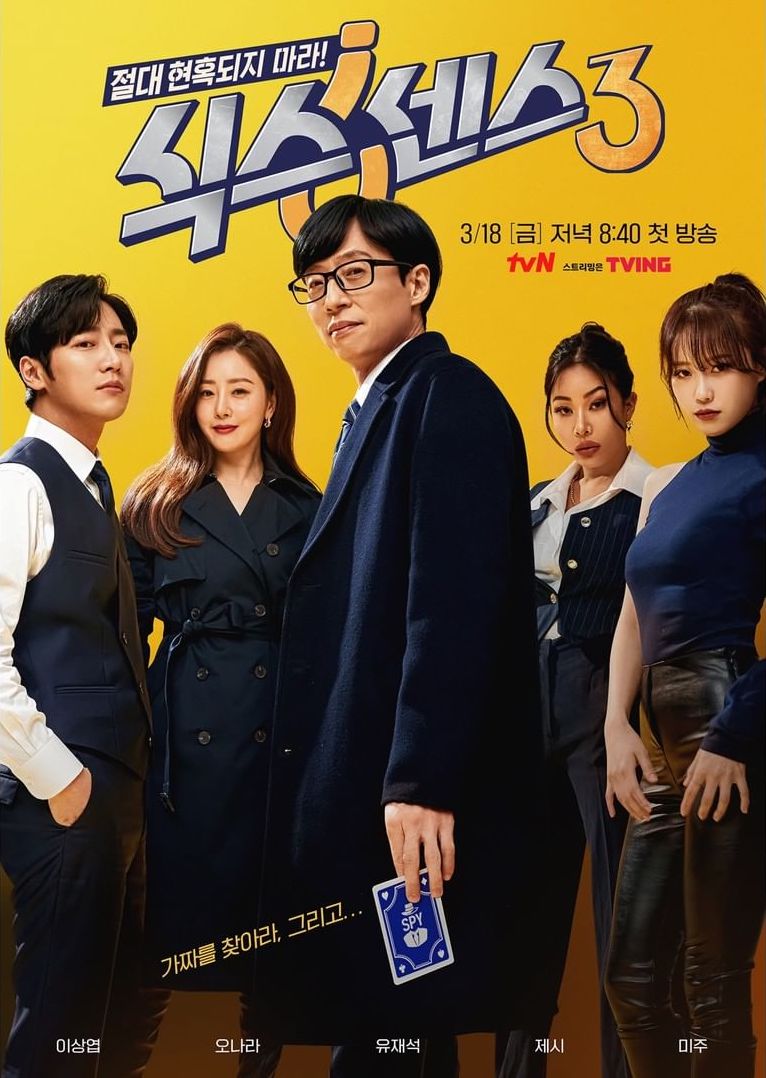 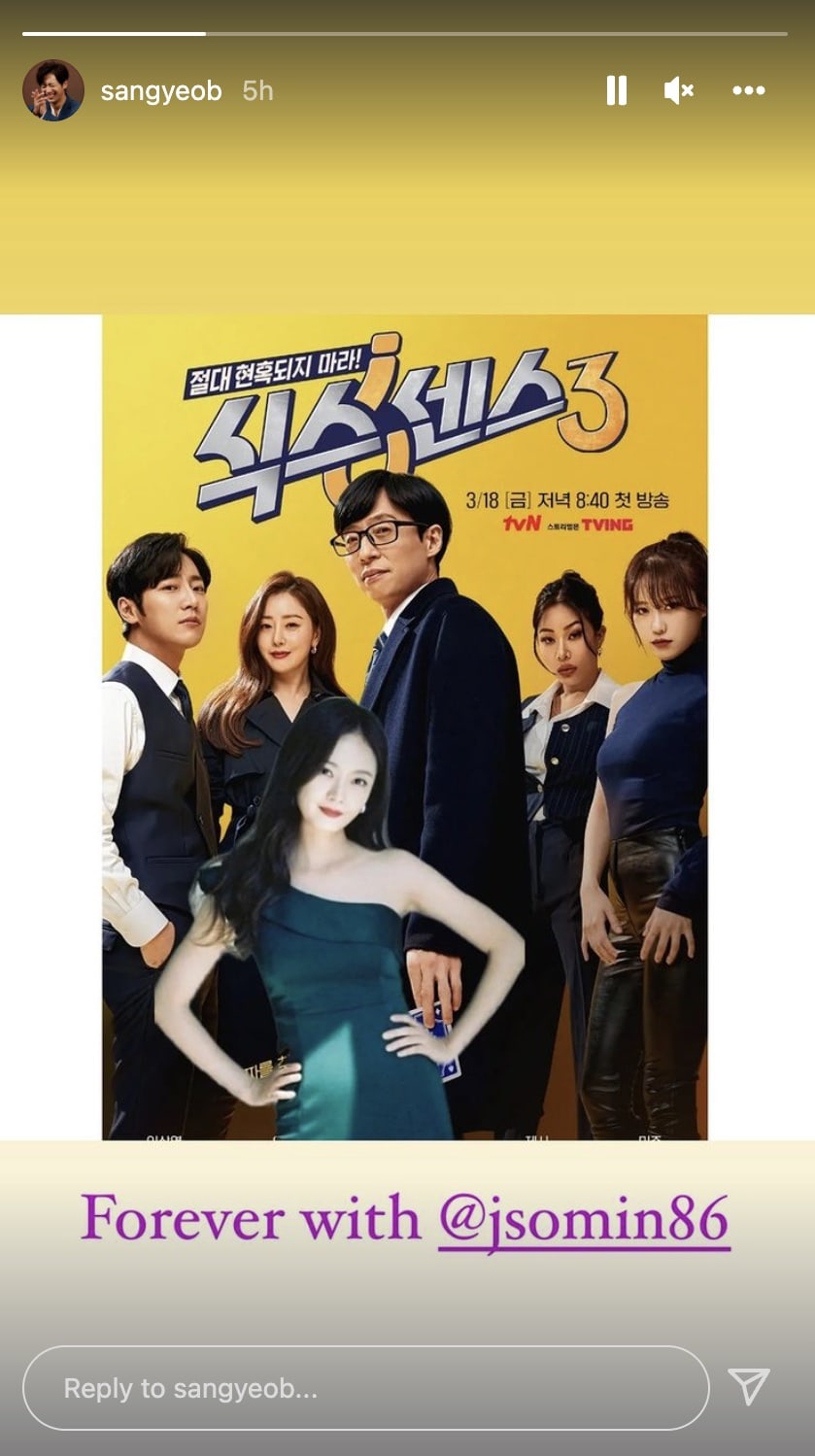 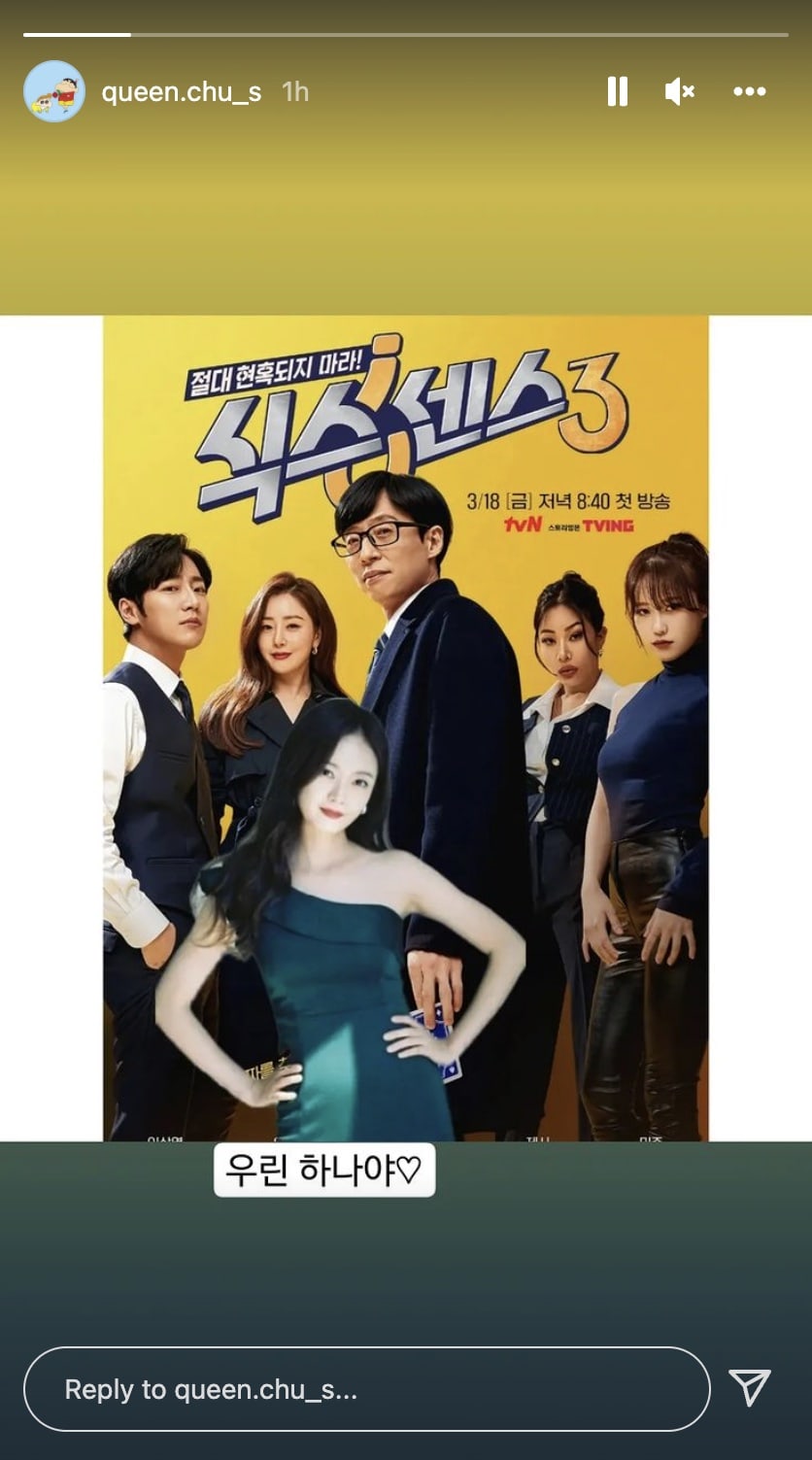 Watch Jun So Min in “Show Window: The Queen’s House” below!

jun so min
Mijoo
Lee Sang Yeob
Oh Na Ra
The Sixth Sense 3
How does this article make you feel?