3 Intriguing Sneak Peeks Of The Story Ahead In “Twenty-Five, Twenty-One”

tvN’s “Twenty-Five, Twenty-One” has shared a sneak peek of the upcoming episodes of the drama!

Set in 1998, “Twenty-Five, Twenty-One” is about youth who lose their dreams in the wake of the financial crisis and find new direction and growth. Kim Tae Ri stars as Na Hee Do, an ambitious fencer, and Nam Joo Hyuk stars as Baek Yi Jin, whose family was torn apart due to the IMF crisis. WJSN’s Bona plays Go Yoo Rim, Na Hee Do’s fencing rival.

The young cast, which also includes Choi Hyun Wook and Lee Joo Myung, have shown a youthful chemistry that brings to life the time and atmosphere of the late 1990s in Korea. The emotional directing focuses on the despair and pain of youth, the dangerous situations following the financial crisis, and an uplifting story of recovery and support.

Here are some key points to look out for in episode 7 and 8: 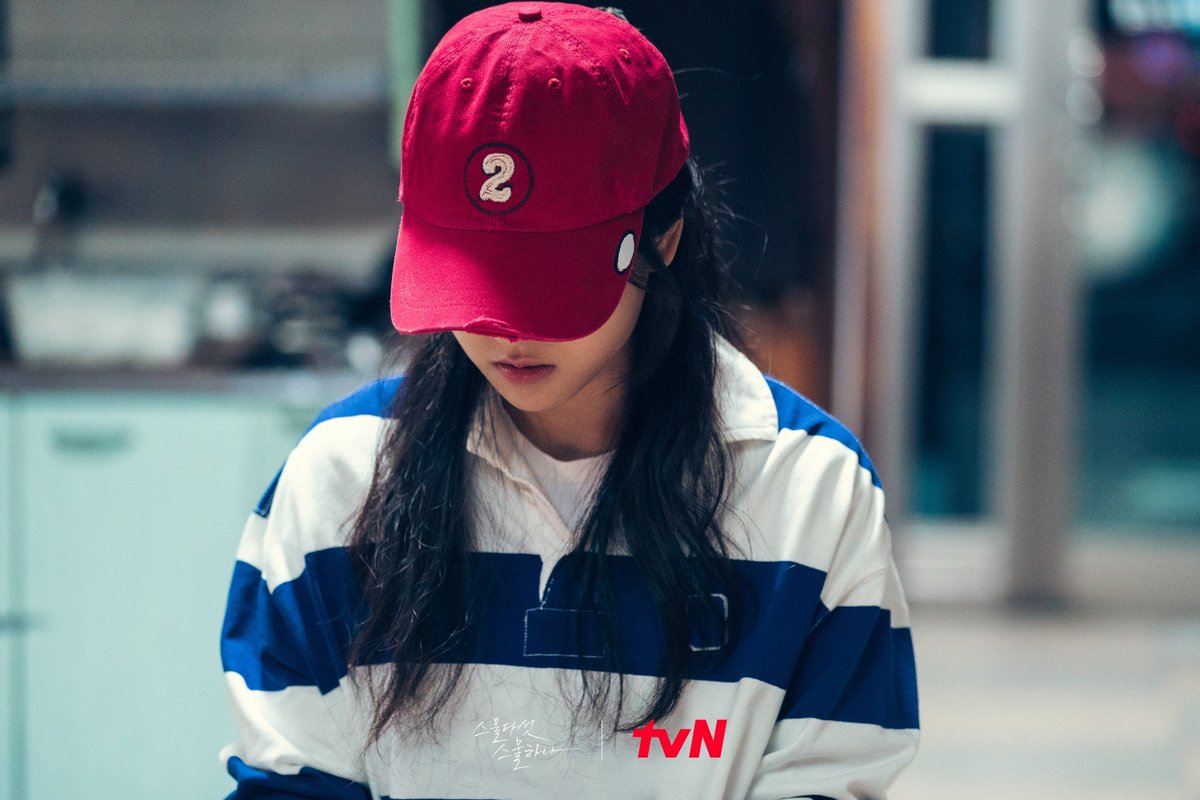 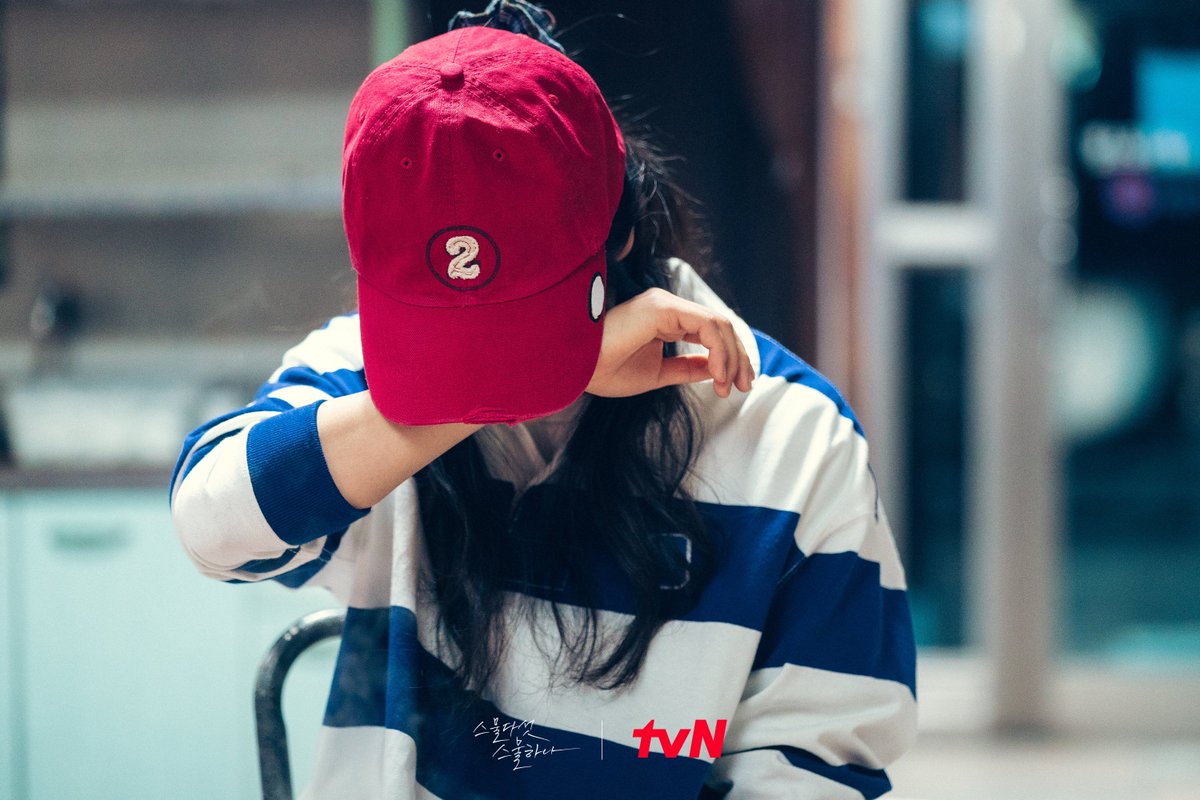 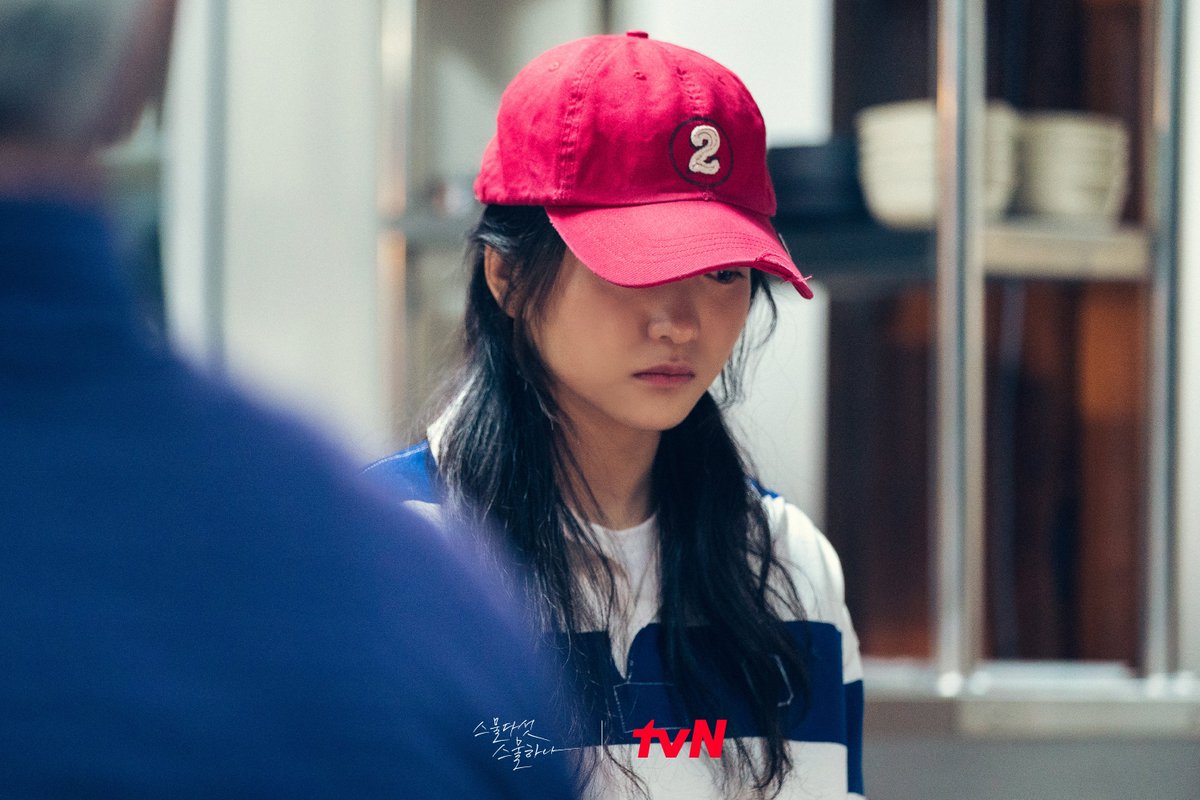 In episode 6, Na Hee Do advanced to the finals of the Asian Games, where she would go up against Go Yoo Rim for the gold medal. Three hours before the final was set to begin, her blade was switched. She found her blade again, but was only able to arrive at the final in time thanks to Baek Yi Jin’s help. With a confident expression, she ascended to face off against her rival.

However, in the new stills released for episode 7 and 8, the bright and optimistic Na Hee Do is crying in public. She sits at the cafeteria with a hat pulled over her eyes and a bowl of gukbap [rice served in soup] in front of her, tears falling down her face. Even though she tries to block the flow of tears with her arm, she ends up sobbing into it instead. 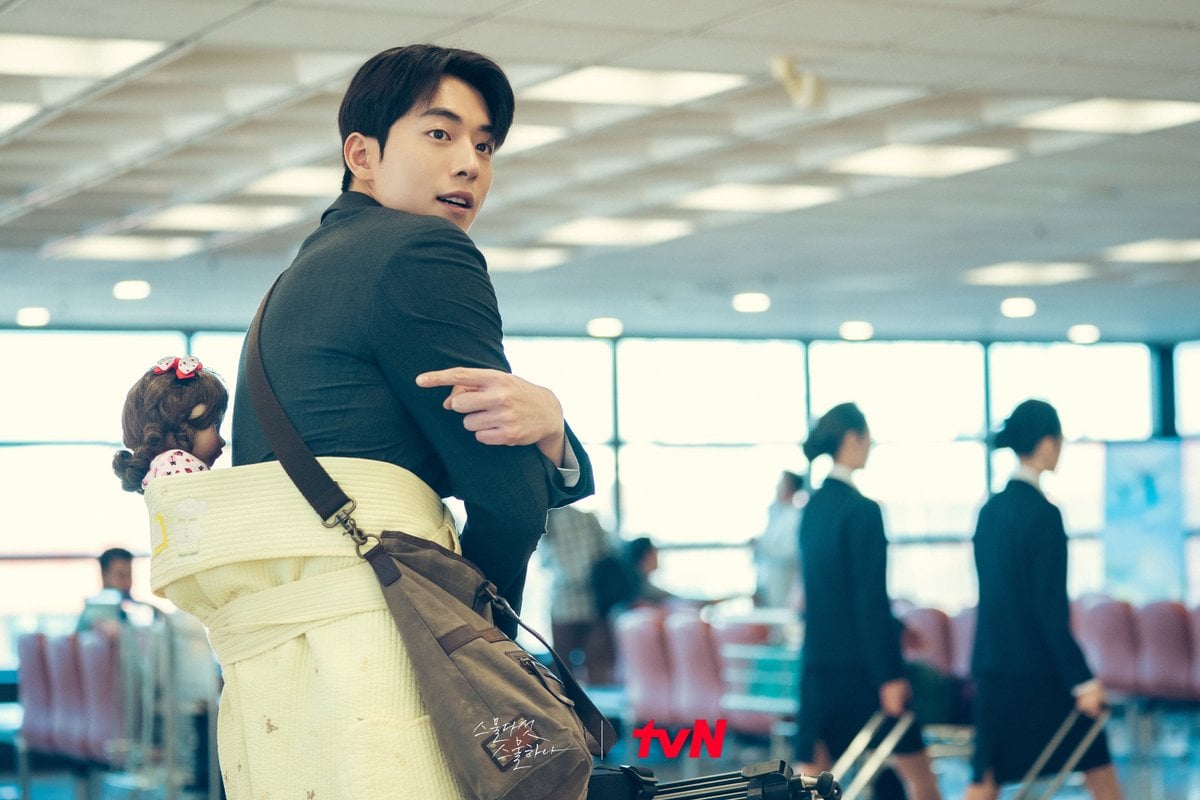 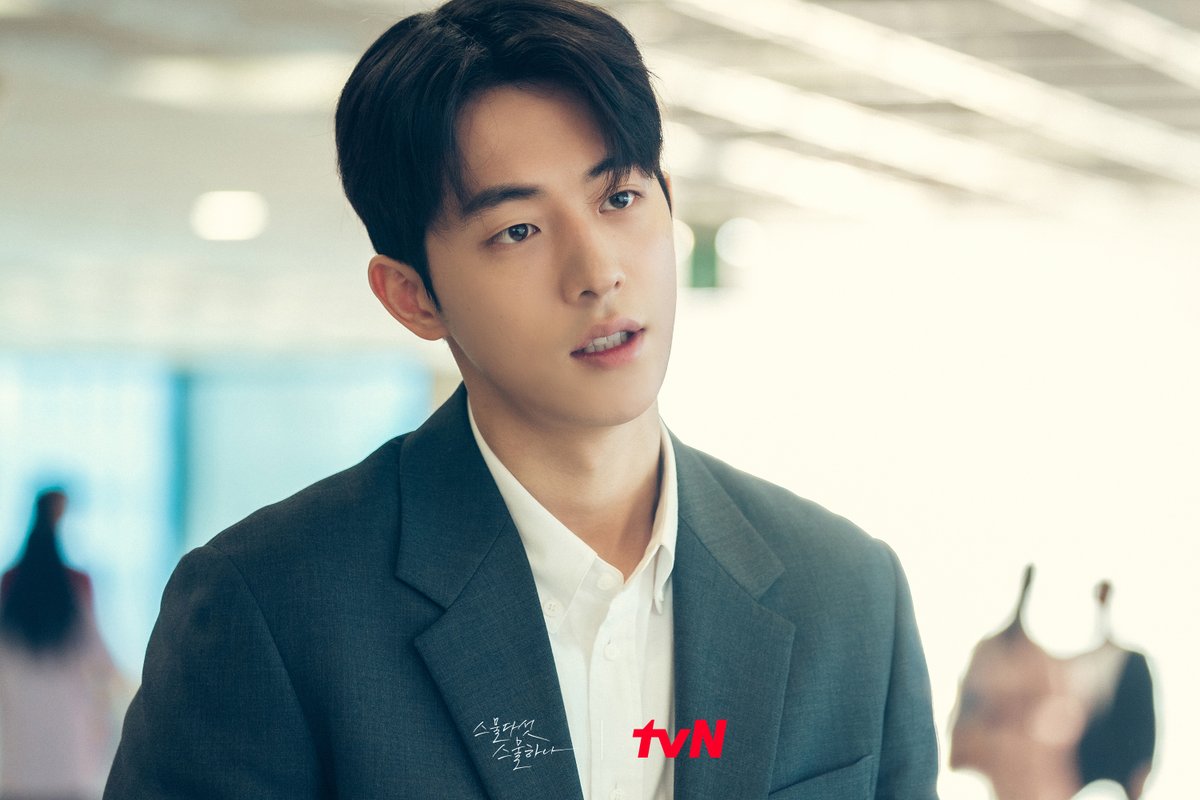 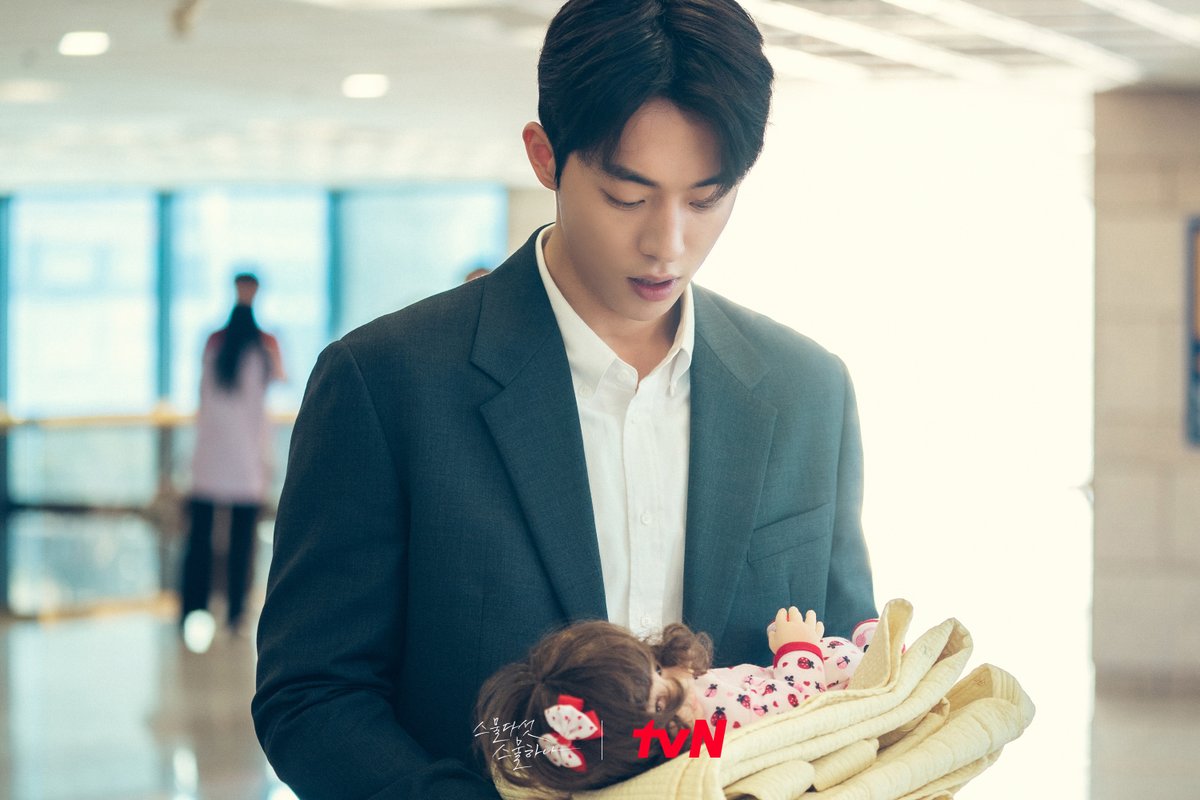 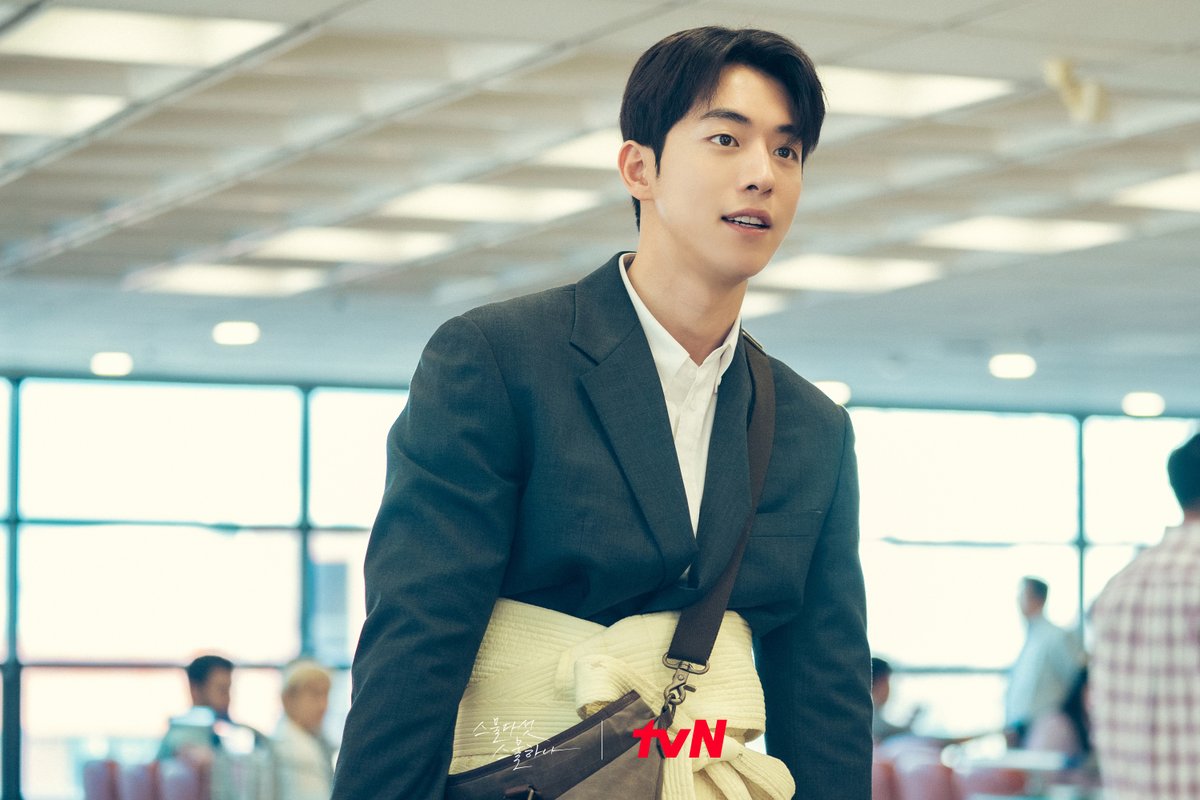 Baek Yi Jin, who has become a reporter at UBS, is sent to cover fencing at the Asian Games for the sports department. There, he saved Na Hee Do, who was in danger of not being able to make it to her final bout. When she thanked him, he replied, “We would have met somehow.” He added, “I was grateful to you too. The whole time that I was down and out,” sharing his thanks for her hope and support that gave him courage during a difficult time in his life.

In the new stills, Baek Yi Jin shows up at the airport in a strange and bizarre fashion. He has a doll on his back wrapped in a blanket used for carrying babies. Despite this odd styling choice, he has a bright smile on his face. 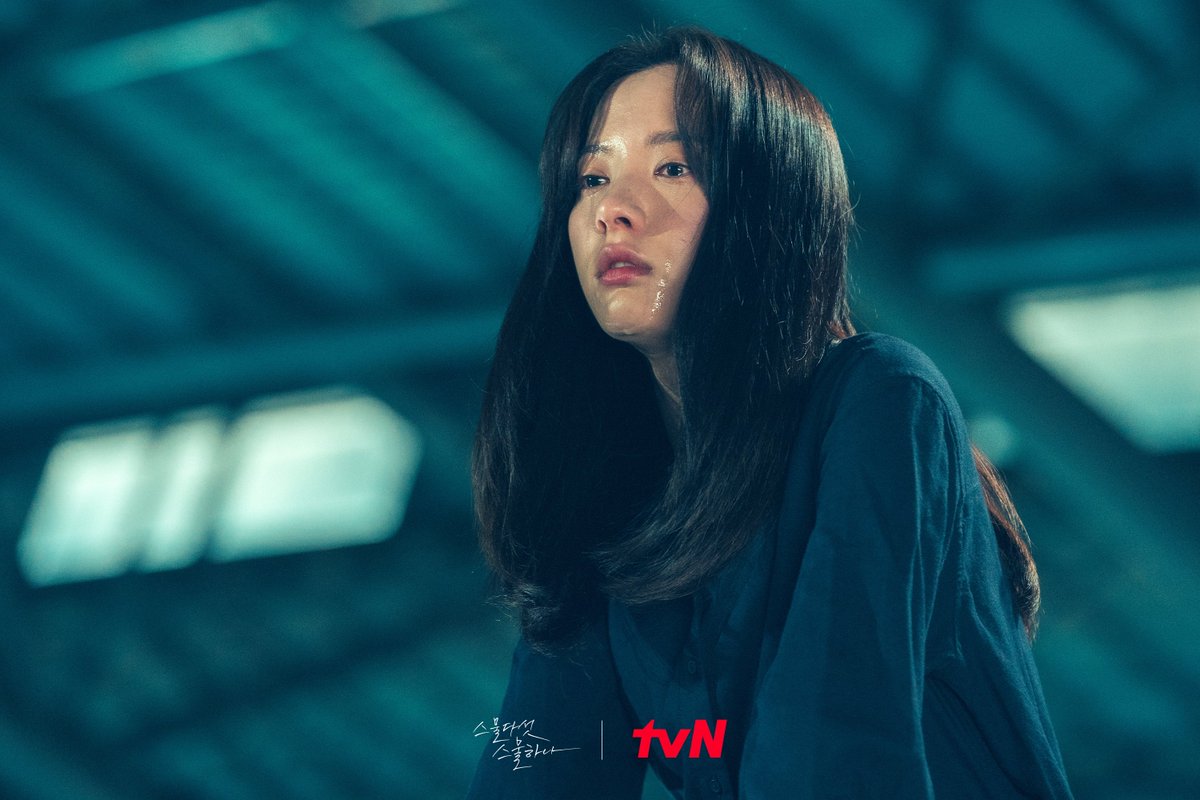 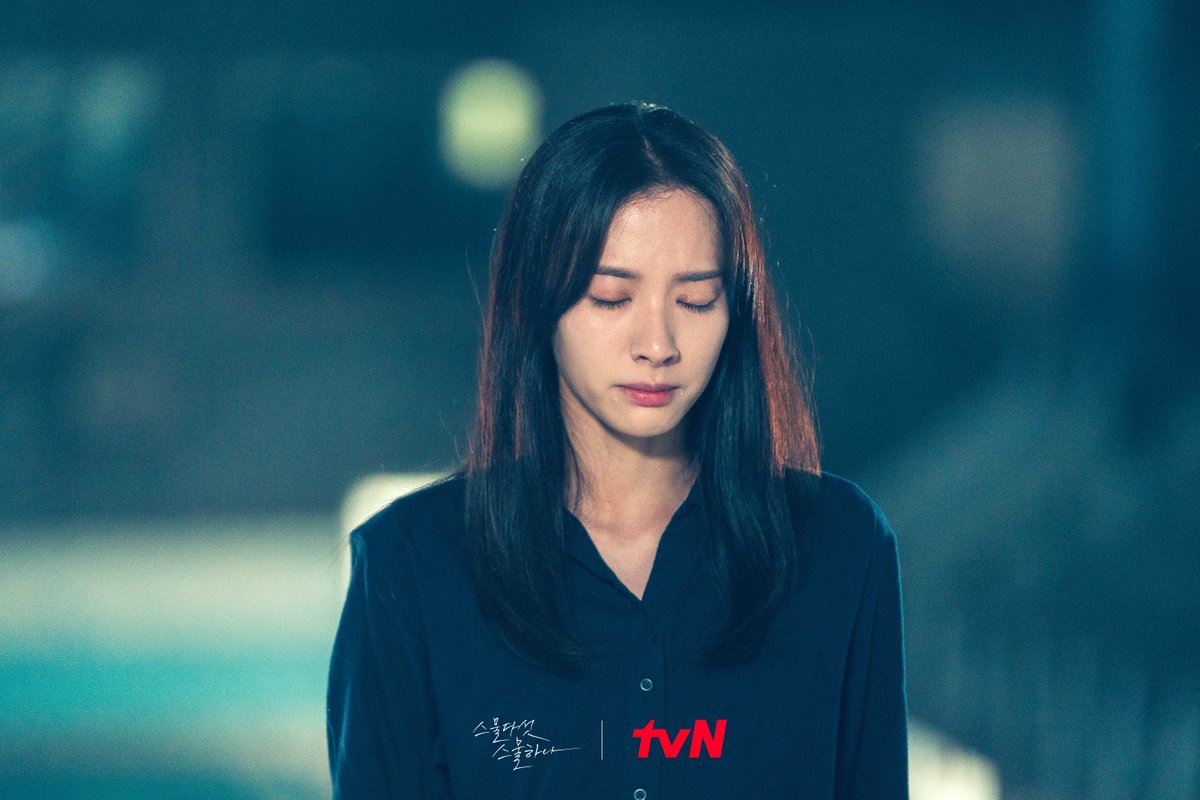 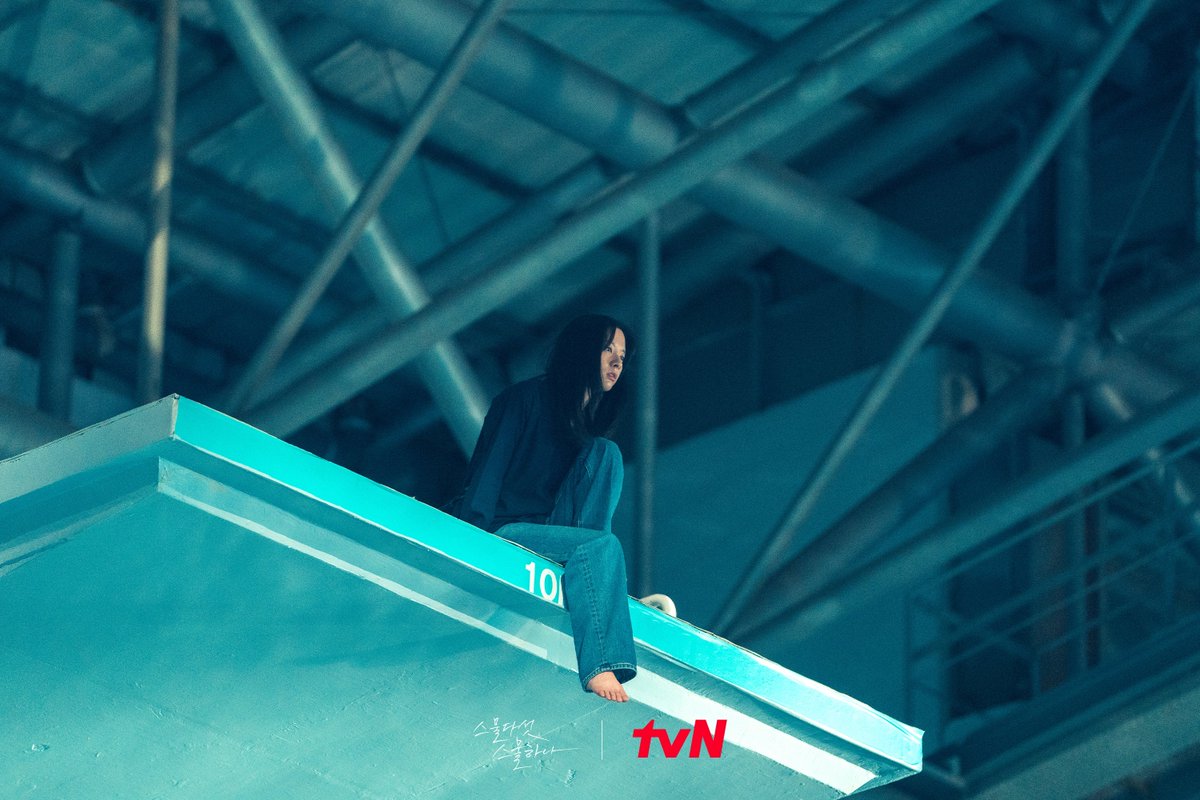 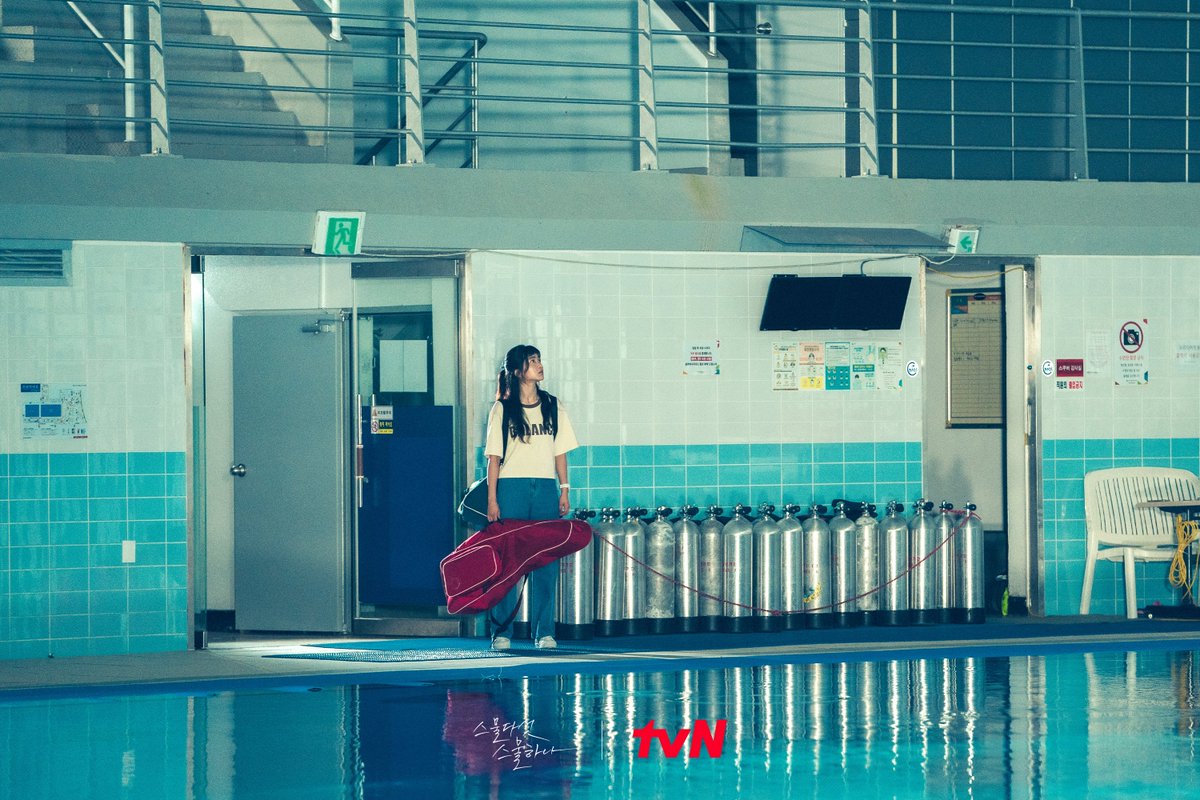 In episode 6, Go Yoo Rim showed her anxiety at Na Hee Do’s daily progress and incredible talent. Whenever she went up against Na Hee Do in a practice match, she would lose, causing the national representatives’ coach to yell at her. Eventually, Go Yoo Rim got entangled in a physical fight with Na Hee Do, pulling at each other’s hair. Despite her former arrogance, the new stills show Go Yoo Rim sitting precariously on the edge of a diving board, tears in her eyes and falling down her cheek. Na Hee Do sees her up there and is shocked, prompting curiosity about what will come next.

The production company, Hwa&Dam Pictures, stated, “In episode 7 and 8, the story will approach its climax as it deals with the intense competition of the final bout with Kim Tae Ri and Kim Ji Yeon [Bona]. Please look forward to episode 7 and 8, which will have thrilling tension, heart-shaking excitement, laughter, shock, change, and twists.”