Upcoming drama “From Now On, Showtime!” has announced its premiere date! 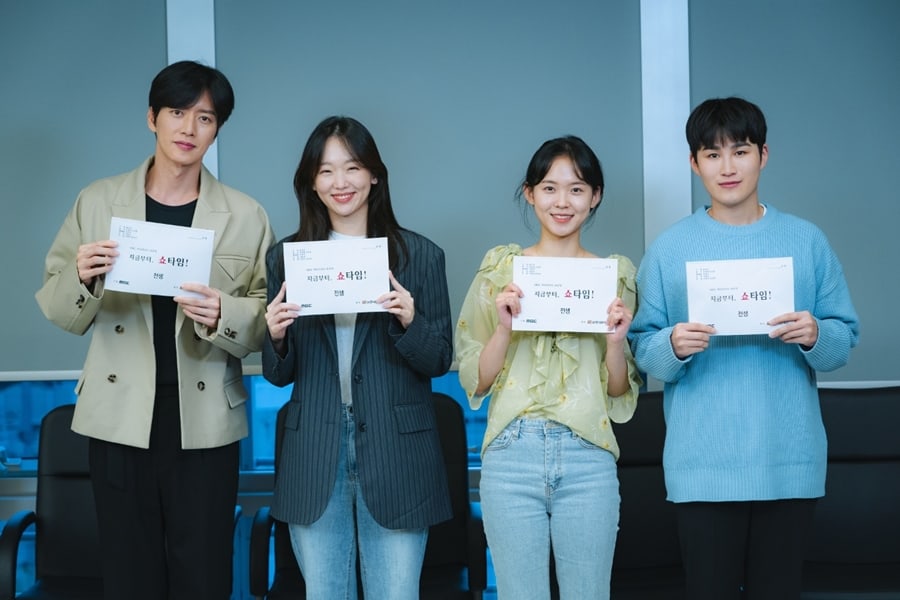 Park Hae Jin will show off his acting skills through the role of Cha Cha Woong, flaunting his diverse range as he quickly switches between being level-headed and comedic.

Jin Ki Joo will play Go Seul Hae, a brave police officer that rushes fiercely towards her goal. From romance with Park Hae Jin to emotional situations that her character experiences, Jin Ki Joo will display her diverse charms. 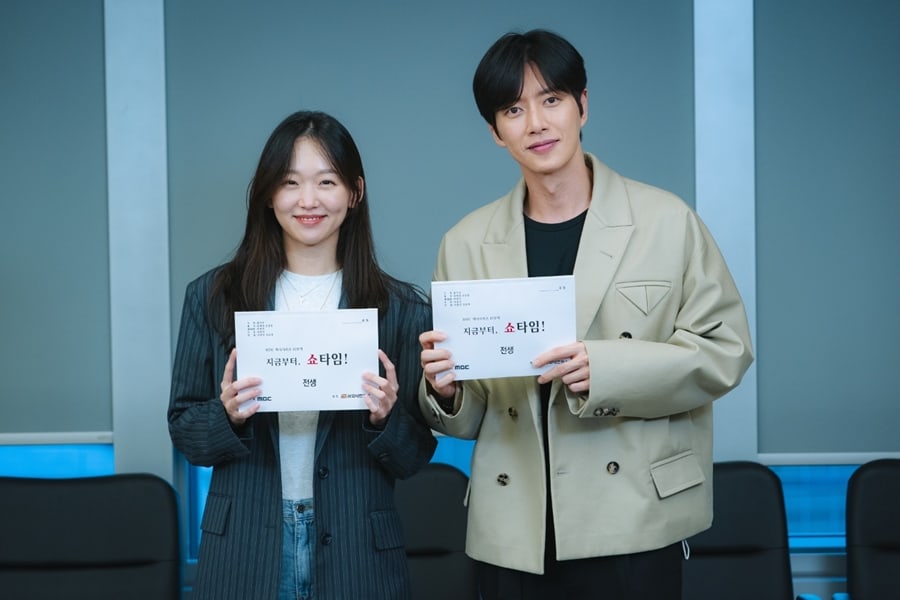 In addition, Jung Joon Ho will play General Choi Geom, who has a mysterious power and adds an intense atmosphere to the show. The chaotic Magic Factory employees played by Jung Suk Yong, Go Kyu Pil, and Park Seo Yeon will add a fun aspect to the drama. Kim Hee Jae will play Lee Yong Ryul, Go Seul Hae’s patrol partner and the youngest police officer of the station who carries a sense of justice and courage. 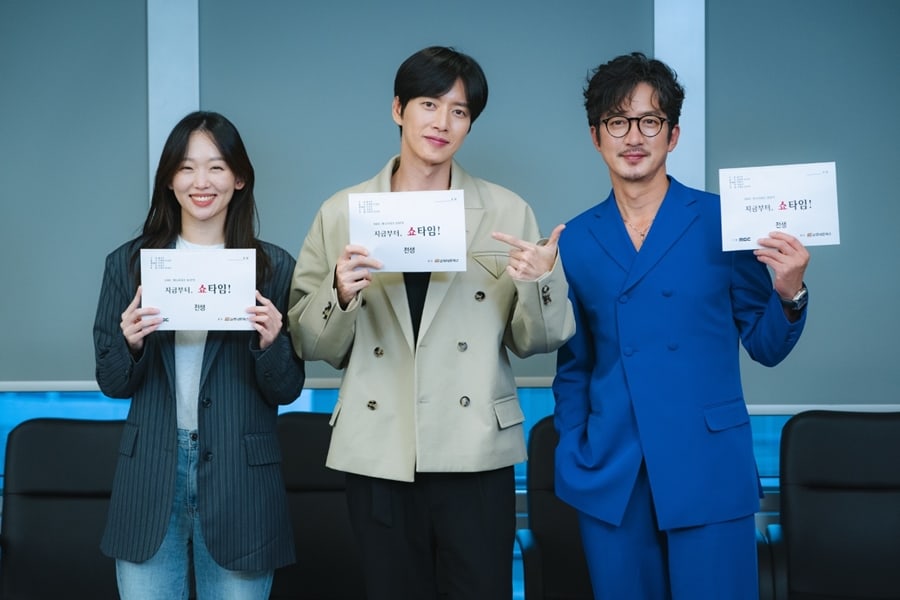 “From Now On, Showtime!” will premiere on April 23 at 9 p.m. KST and will air every Saturday and Sunday night. Check out a teaser for the drama here!

While waiting, check out Park Hae Jin in “Kkondae Intern“:

And watch Jin Ki Joo in “The Secret Life of My Secretary“: