“Soundtrack #1” has shared a new sneak peek of Han So Hee in her starring role!

Helmed by director Kim Hee Won of “Vincenzo” and “The Crowned Clown,” “Soundtrack #1” is a music romance drama about a man and woman who have been friends for 20 years and wind up living together for two weeks.

In newly released stills from the upcoming drama, Han So Hee exudes a warm, sunny energy as the bubbly and vivacious Lee Eun Soo. When she strikes a cute pose with a stuffed toy while looking at Han Sun Woo, it’s not hard to see why he might have fallen for her. 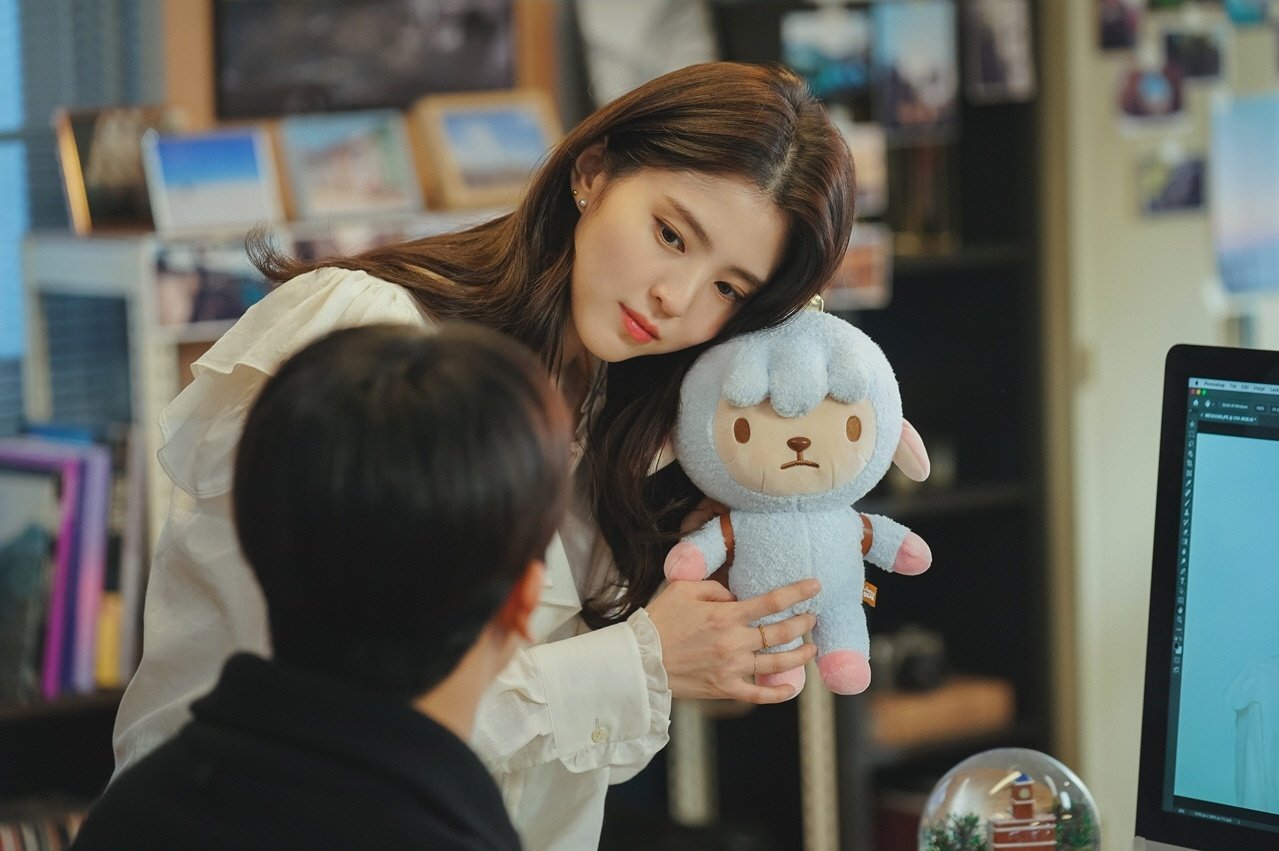 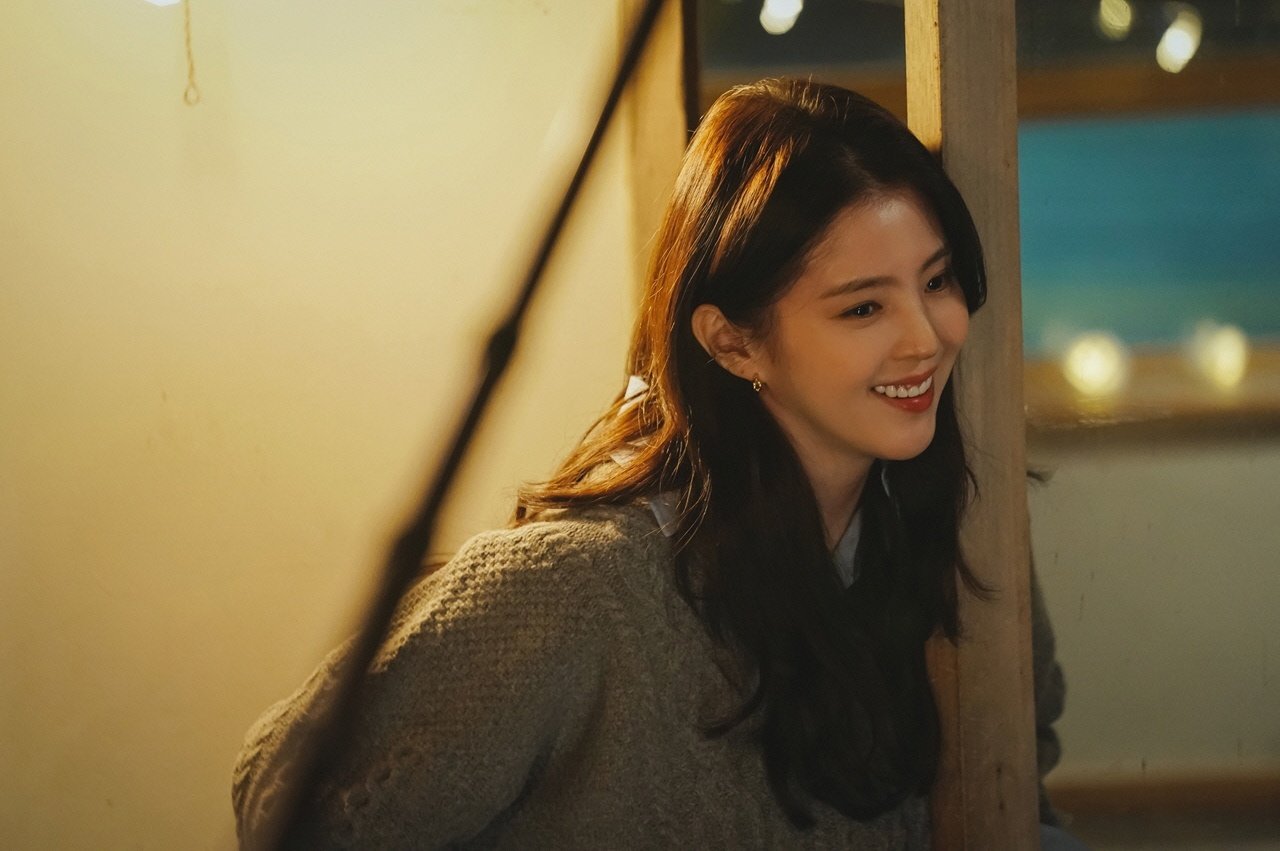 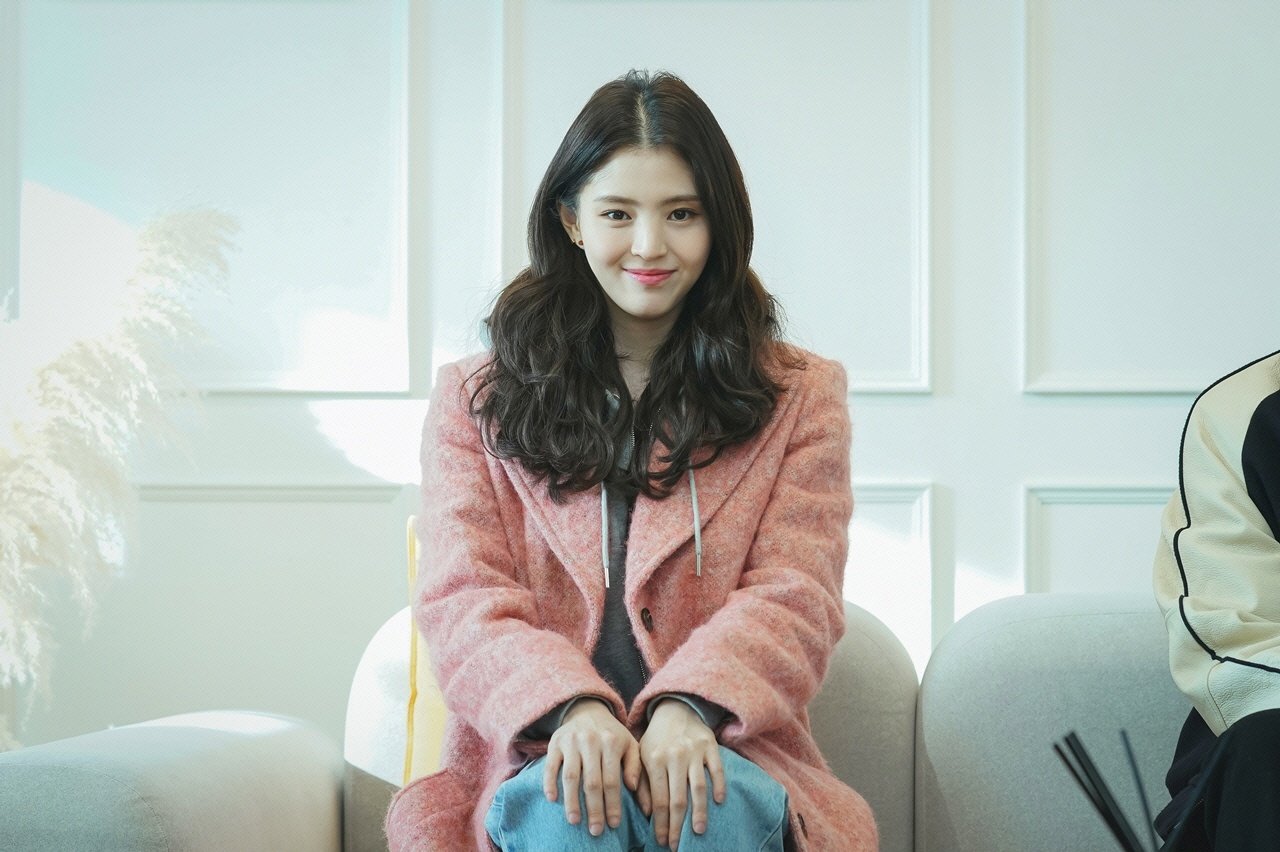 The producers of “Soundtrack #1” remarked, “Han So Hee is portraying the cheerful and honest character of Lee Eun Soo in a lovable way through her bubbly acting. On top of that, she also plays the role of ‘vitamin’ on the filming set by being considerate and taking care of her co-stars and the crew. Please show lots of interest and anticipation for ‘Soundtrack #1,’ in which you will be able to see a friendly, approachable, and lovely Han So Hee.”

“Soundtrack #1” will premiere on March 23 via Disney+. Check out a trailer for the drama here!

Han So Hee
soundtrack #1
How does this article make you feel?