Jung Ho Yeon Talks About What It Means To Work Hard, Gives Candid Advice To Women, And More

Jung Ho Yeon has graced the cover of the April issue of Elle magazine!

The “Squid Game” star, who recently won Outstanding Performance by an Actor in a Drama Series at the 28th Screen Actors Guild (SAG) Awards, showcased both powerful and graceful vibes in the pictorial. 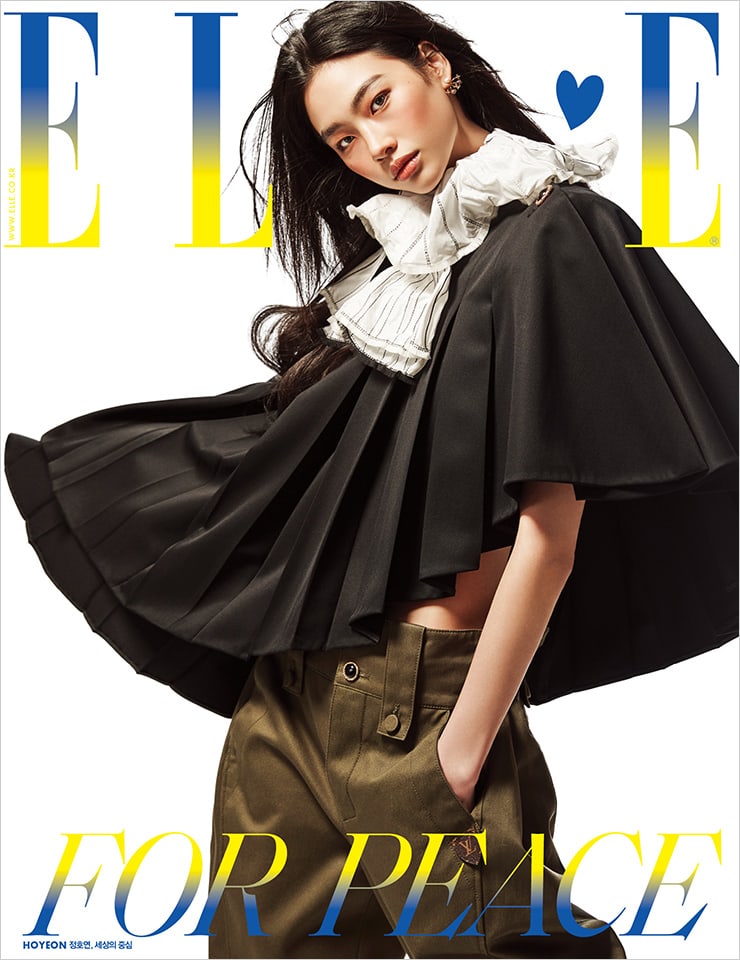 In the interview after the photo shoot, Jung Ho Yeon commented, “I think the experiences I have accumulated as a model have been helpful to a majority of the good things that have happened to me recently. The same goes for becoming a global ambassador for Louis Vuitton. That’s why I think I should do my best every moment more often these days.” 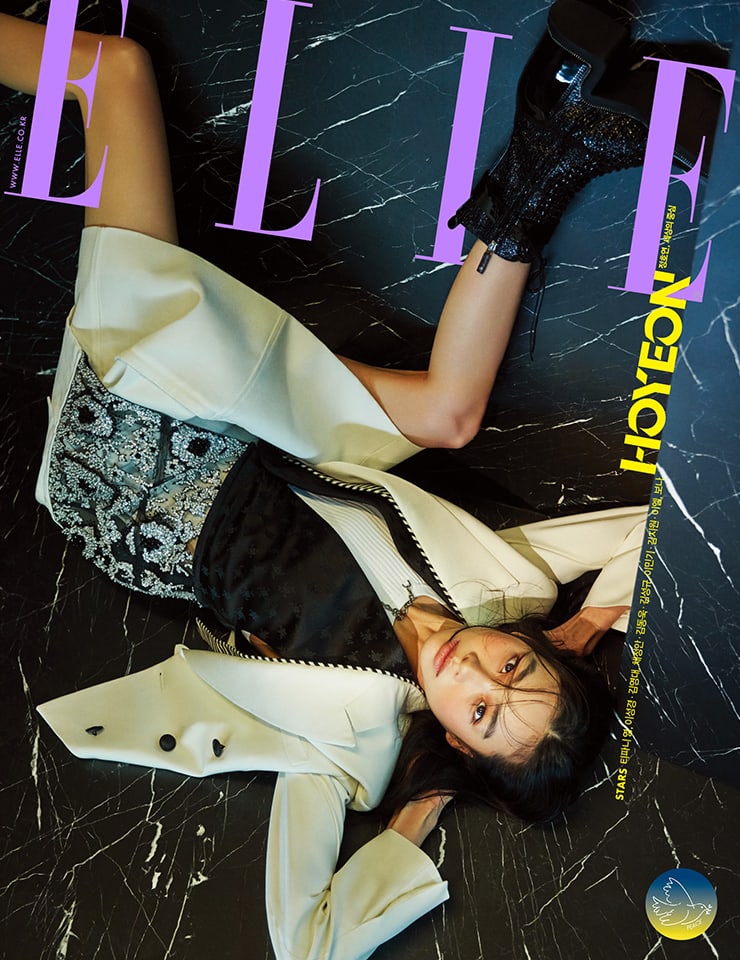 Jung Ho Yeon is known for her sincere attitude. Concerning the the meaning of “working hard,” she explained, “It is true that I try to do my best in everything. It’s because I have respect for the time and effort that the people I work with have made.” 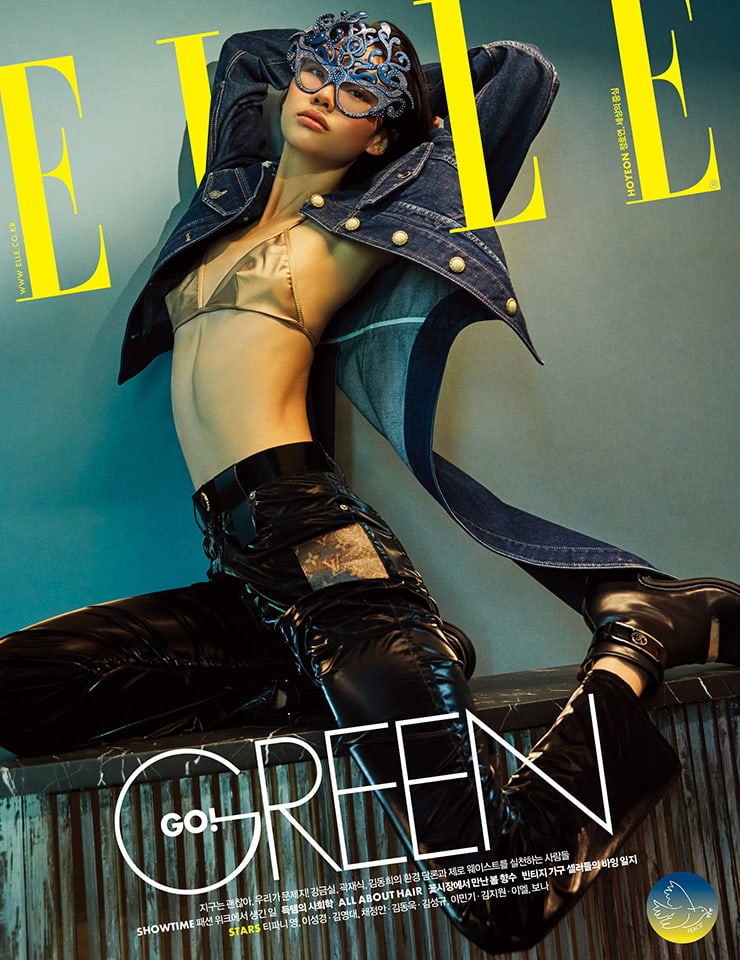 Jung Ho Yeon has established herself as an icon representing the MZ generation. When asked if she has any advice for women her age or younger than her, she seemed shy at first but candidly remarked, “I want to tell them to look around their surroundings more. When you are young, you tend to focus only on yourself. I think it would be nice if they paid more attention to their family, friends, and other people around them.” 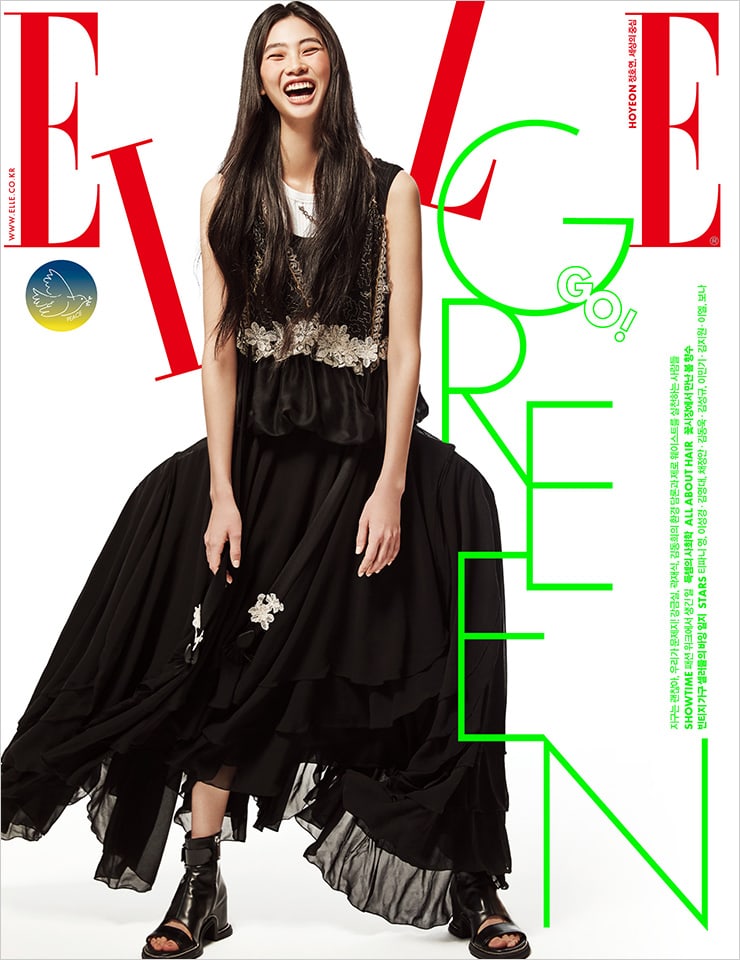 Jung Ho Yeon’s full interview and pictorial will be available in the April issue of Elle.

Jung Ho Yeon
Elle
How does this article make you feel?