Jin Goo, Lee Won Geun, And Im Hwa Young Explain How Their “A Superior Day” Characters Differ From Past Roles, Compare Drama To Webtoon, And More

On March 11, OCN held an online press conference for their upcoming drama “A Superior Day”!

Jin Goo will star as Lee Ho Chul, a firefighter who has only 24 hours to rescue his kidnapped daughter, while Ha Do Kwon will play Bae Tae Jin, a slick professional hitman who is chasing the elusive serial killer Kwon Si Woo (played by Lee Won Geun). Im Hwa Young plays Choi Jung Hye, who is married to Lee Ho Chul.

Participating in the press conference were main cast members Jin Goo, Lee Won Geun, and Im Hwa Young, as well as director Jo Nam Hyung. Ha Do Kwon was unable to attend after testing positive for COVID-19 earlier in the day.

Regarding differences between the drama and the webtoon, director Jo Nam Hyung shared, “Since the original was a project with so many fans, I worried a lot and felt very pressured about how to go about filming. The biggest difference from the original is the acting from actors Jin Goo, Lee Won Geun, and Ha Do Kwon. There’s also the role of Jung Hye [who is not in the webtoon], who will add another level of fun. I believe that a rich story, from a different time period than the original, will arise.”

Jo Nam Hyung also expanded on the drama’s meaning, explaining, “Although it’s overflowing with thrill, within that, [the drama] captures the meaning of family. Within a super advanced and competitive society, I hope viewers will also think about what it means to be superior over others. Rather than inconveniencing others due to your own wrong values or causing chaos in society for your personal greed, I’ve thought about how Lee Ho Chul’s sense of justice and his courage to sacrifice himself for others is what ‘superiority’ is.” 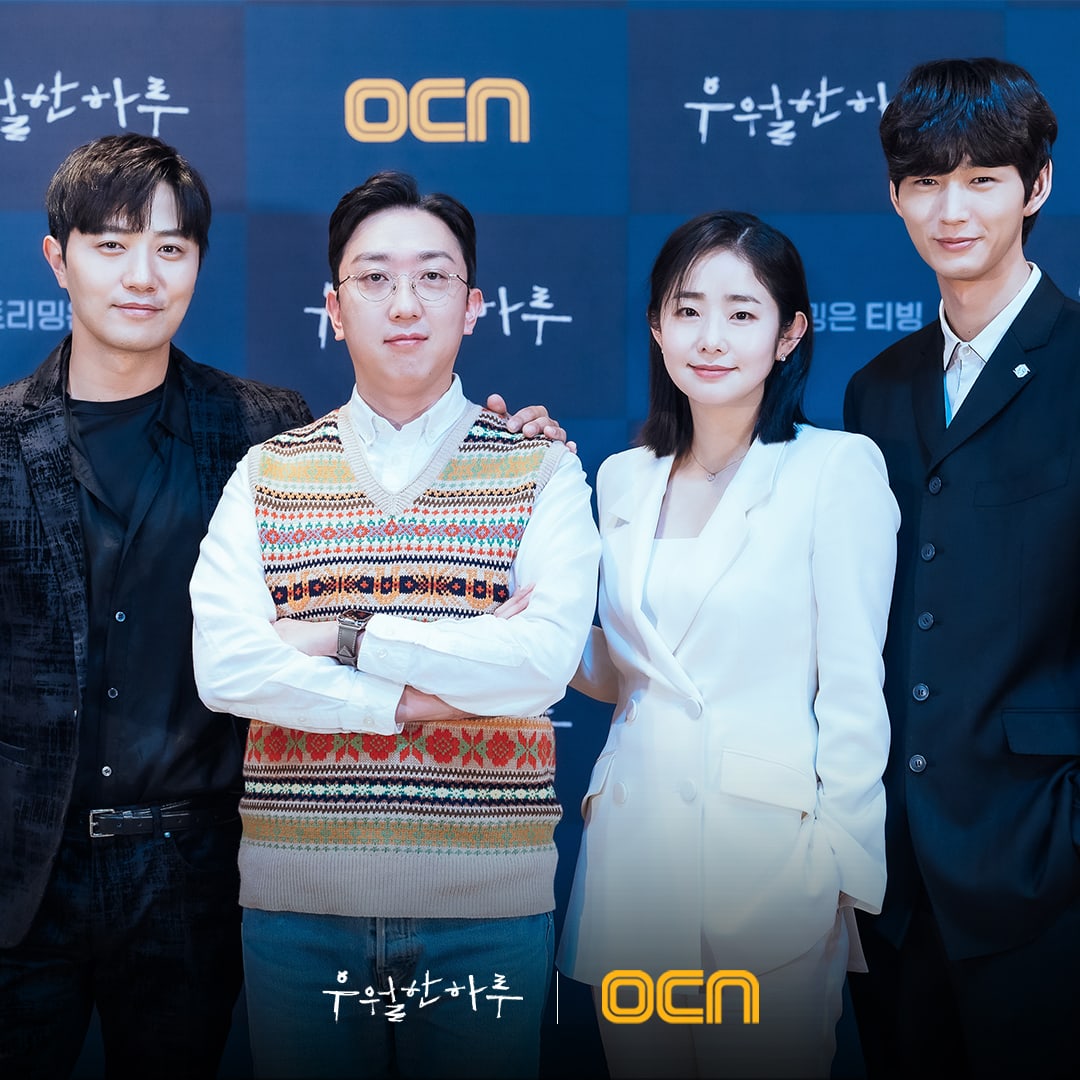 Jin Goo shared why he chose to appear in “A Superior Day,” saying, “In many of my previous works up until now, I’ve done hard roles where I’ve had to overcome adversity. This time, [my role] was the most desperate I’ve ever been. Before I aged more and had a harder time [doing roles like this], I wanted to do a desperate role while I was just a bit younger.”

On his decision to join, Lee Won Geun explained, “Up until now, I’ve done bright, warm, and smiley roles, but this time, the idea of a completely opposite character was charming to me. Since the story happens within a day, there’s also a good pace to it. It was fun no matter what script I compared it to. The original is fun too, but I liked the adapted script.”

As this is the first villain role of his career, Lee Won Geun added, “Psychopaths and serial killers appear in many dramas, but they will appear differently in our drama. I thought about what I could do to make myself appear vicious. I paid a lot of attention to my voice tone and smile. I wanted there to be an eerie vibe from my smile.”

Later, the cast each spoke about their characters’ “superiority” within the drama. Jin Goo commented, “I personally believe that people are the most precious, and people are the most important in the drama too. I think that ‘superiority’ is not moving ahead of others but catching someone who is falling behind. I also try to become a person like that.”

Lee Won Geun continued, “Si Woo feels superior when he collects things one by one and shows them off.” Jin Goo then chimed in, “This is something I feel every time we eat, but Won Geun’s appearance is superior. [He is] irreplaceable.”

Regarding her character’s superiority, Im Hwa Young shared, “I think it’s how Jung Hye takes care of and embraces everything, as a mother, a wife, and a police officer.” 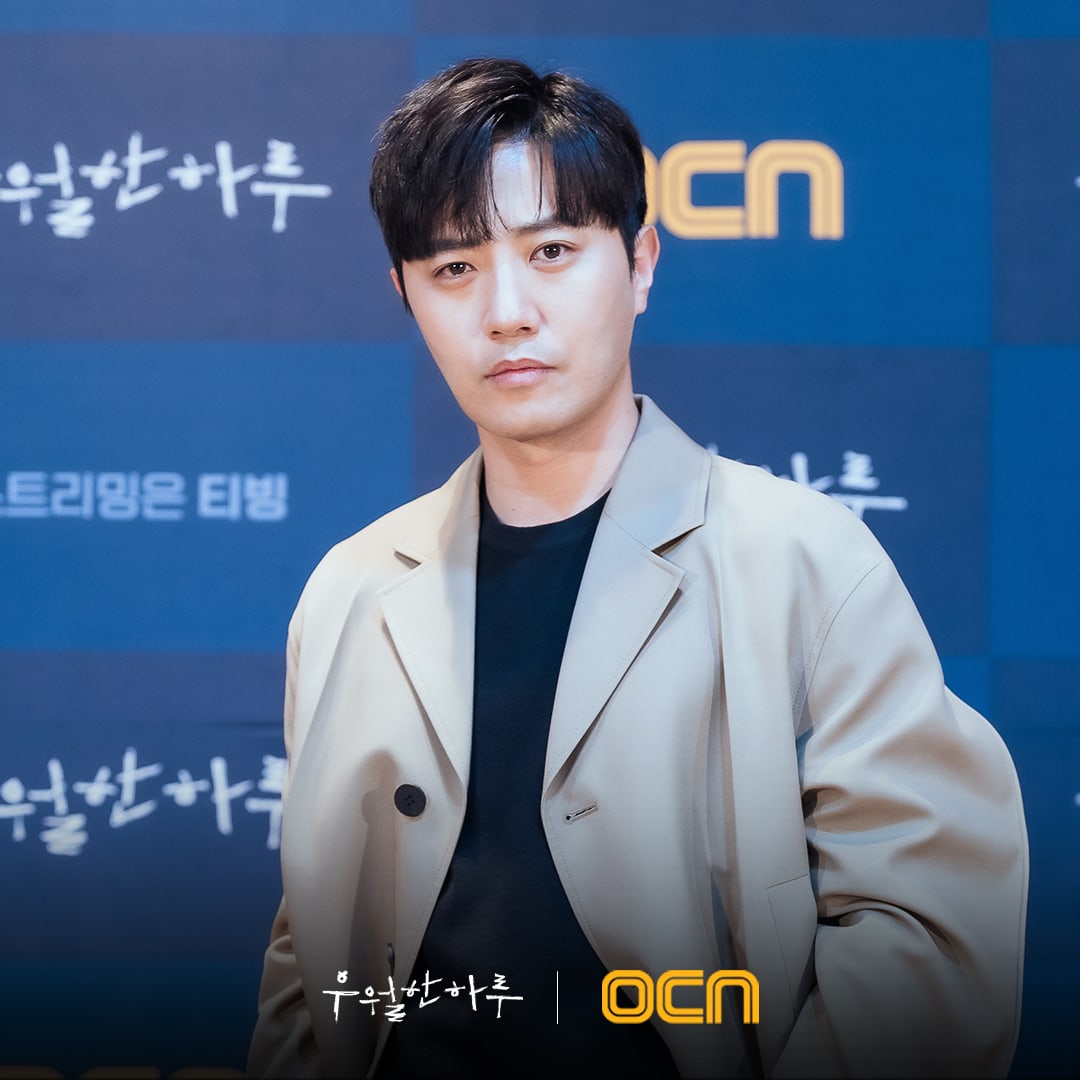 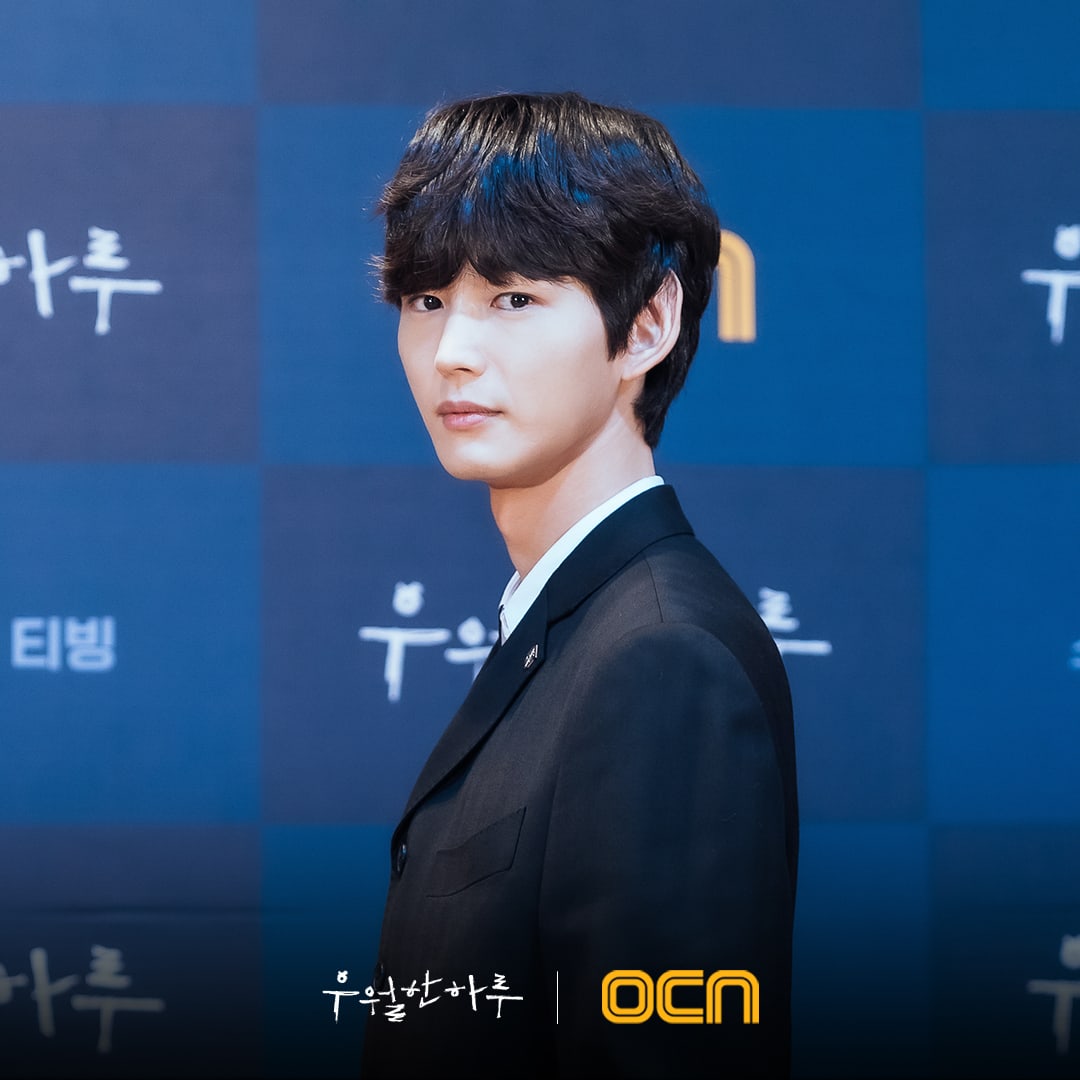 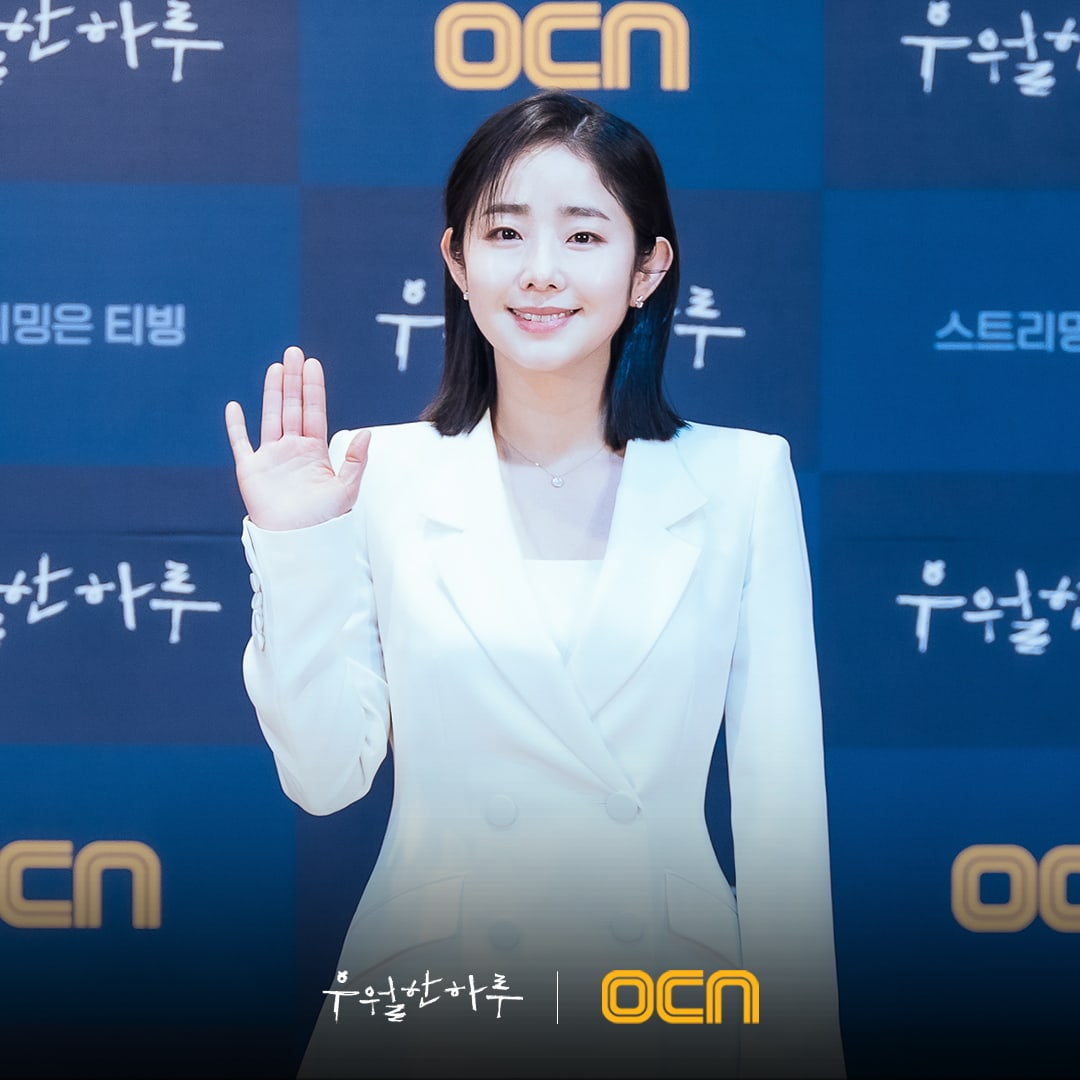 Lastly, the director explained the drama’s focal points. He shared, “From the start, the characters’ desires are expressed. The actors conveyed that well and we captured it with great detail, so please follow that well while watching. The actors also did a great job with their action scenes. The actors personally did a ton of action, so please check out Lee Ho Chul’s difficult acting.”