Lee Yo Won will be taking on her first role as a mother in the character of Lee Eun Pyo, a woman with a strong sense of pride in her high-class education. Chu Ja Hyun will play Byun Choon Hee, the beautiful trendsetter of the parents’ association who has the ability to get her hands on insider information. Kim Kyu Ri will play the role of Seo Jin Ha, Eun Pyo’s friend-turned-rival, while Jang Hye Jin will play Kim Young Mi, Choon Hee’s nemesis. Joo Min Kyung will play the role of Park Yoon Joo, Eun Pyo’s younger cousin. 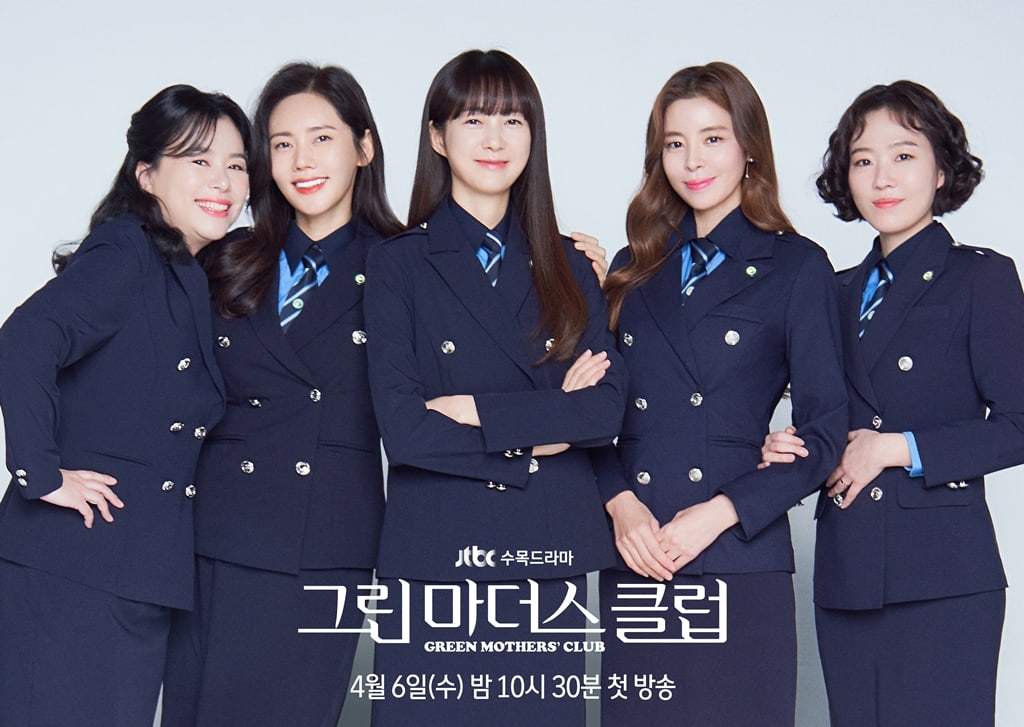 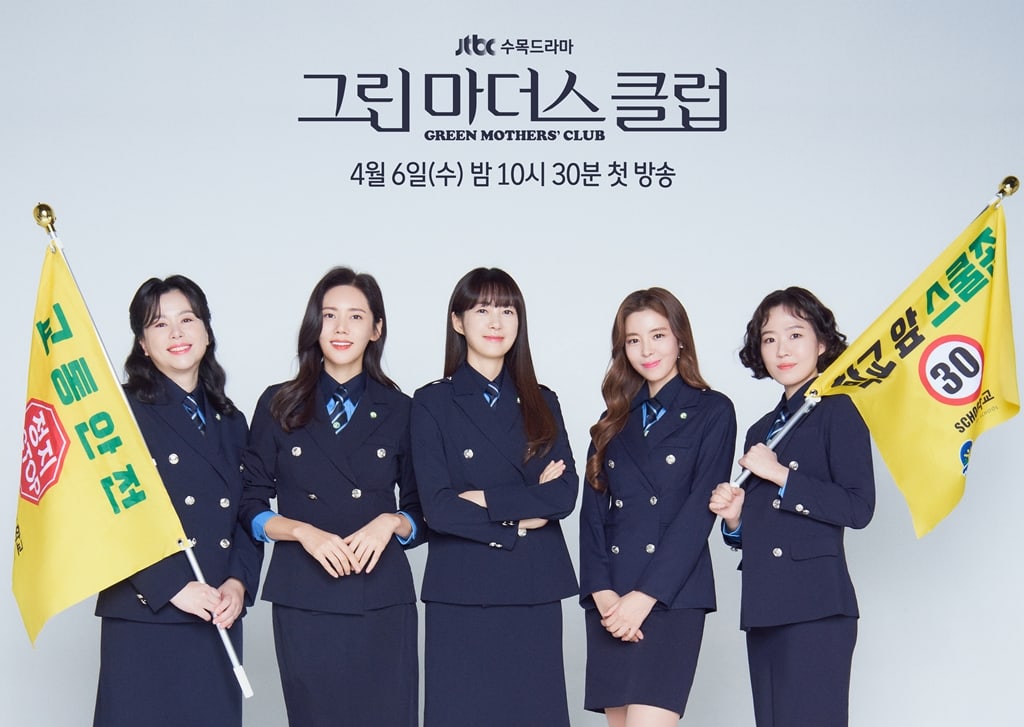 It is said that the atmosphere of the photo shoot was also very warm. The actresses didn’t hesitate to shower each other with affectionate praise about their uniform look, and they also had an enthusiastic discussion to find the best angle and poses. With their efforts and synergy, they were able to create magnificent stills, and even the production team couldn’t help but admire them, saying that all of them are “A-grade” photos.

In the meantime, check out Kim Kyu Ri in “About Time“: