Key Points To Anticipate In Final Episode Of “Through The Darkness”

There’s only one nail-biting episode left in SBS’s “Through the Darkness”!

The production team shared key points ahead of the grand finale:

Before the second half of “Through the Darkness” was released, director Park Bo Ram predicted that Song Ha Young will have three face-to-face scenes with serial killers. In episode 8, Song Ha Young came across Gu Young Chun (played by Han Jun Woo), the murderer who thought he was superior more than everyone else, and in episode 10, he met Nam Ki Tae (played by Kim Joong Hee), the murderer who showed passion and joy for killing. The last episode will depict Song Ha Young’s encounter with Woo Ho Sung (Na Chul), the killer who hunts down vulnerable women at bus stops. 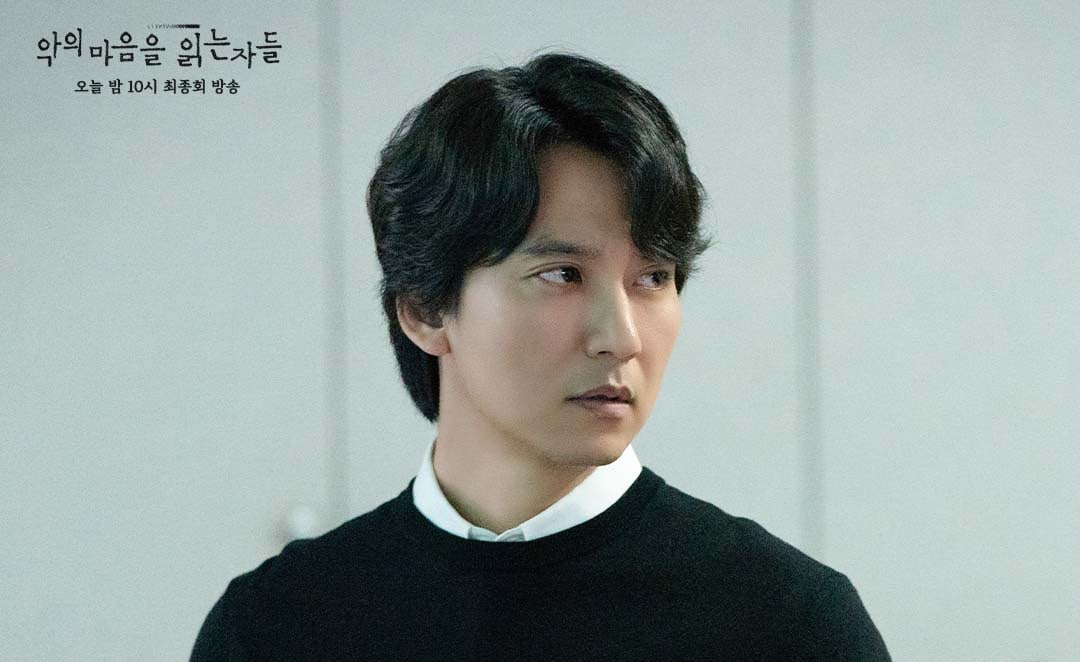 In the drama, Song Ha Young put everything on the line to catch serial killers. He even went as far as to think from their point of view. Eventually, he couldn’t handle the torment and got into an accident that made him never want to be a part of the Criminal Behavior Analysis team again.

Song Ha Young, who is stuck between a sense of duty as a police officer and desire to never experience such human agony again, is Korea’s first profiler who is pioneering the way for the future. As such, he will face a crossroads of decisions that no one has ever experienced. What choice will Song Ha Young make next, and how will it affect the future of profiling in Korea? 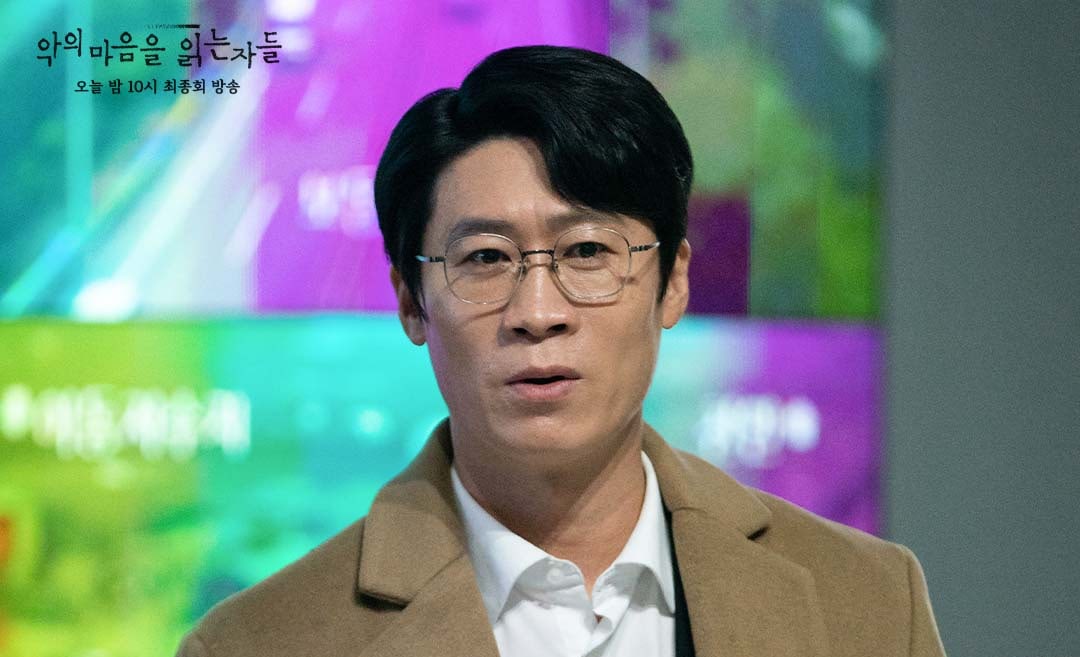 In the days when there was no concept of psychopath, Guk Young Soo felt the need to analyze criminal behavior and created a team. He even found the perfect person to play a profiler: Song Ha Young. At first, the Criminal Behavior Analysis team was not welcome inside the police. They were looked down on and laughed at by the other policemen. However, their efforts eventually paid off, and now Yoon Tae Goo is actively working with them. With another cruel criminal on the loose, the three of them will team up to fight against evil. 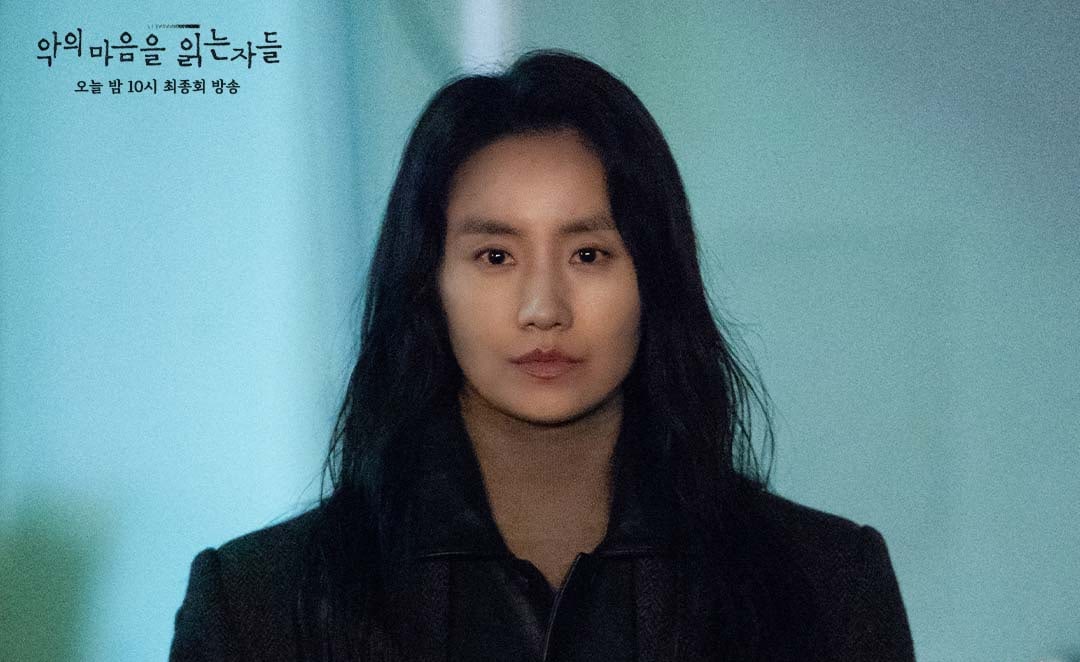 The final episode of “Through the Darkness” will air on March 12 at 10 p.m. KST.