“Sh**ting Stars” has shared a new sneak peek of Lee Sung Kyung in her starring role!

Oh Han Byul is the head of the PR team at Star Force Entertainment. Called the “queen of hooking” in the industry, she’s a character with extraordinary speech skills and the excellent ability to deal with crises. She’s so busy dealing with celebrities’ problems that she has absolutely no time for dating.

Newly released stills give a hint about Oh Han Byul’s chaotic daily life. She’s busy moving between the filming site and office, and she exudes professional vibes as she makes an effort to make sure everything goes perfectly. One photo shows her staring at the computer monitor with wide eyes and a gaping mouth, hinting that a huge incident has broken out. Expectations are rising for Lee Sung Kyung’s performance as she shows the charms of a lovely expert in the field of entertainment. 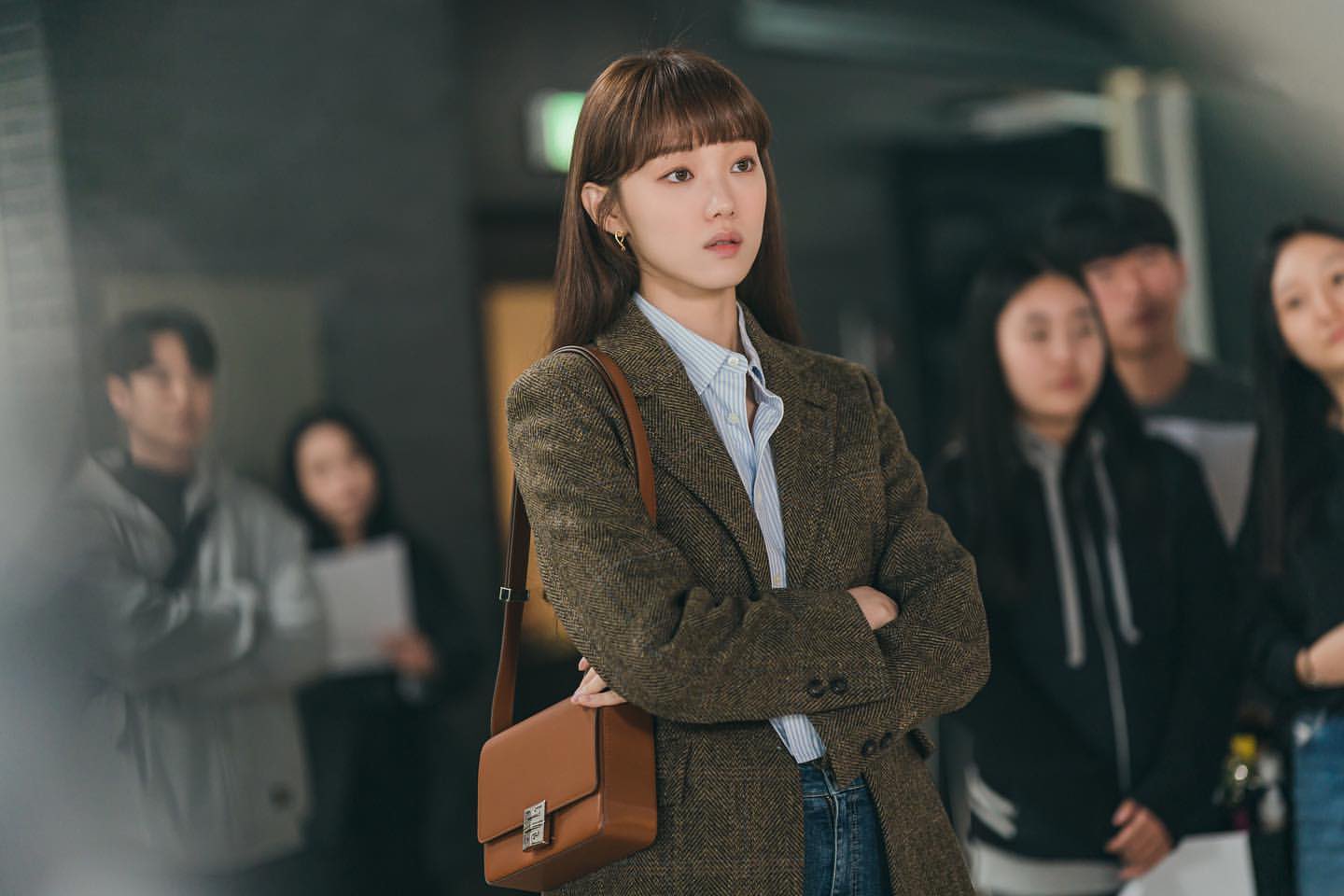 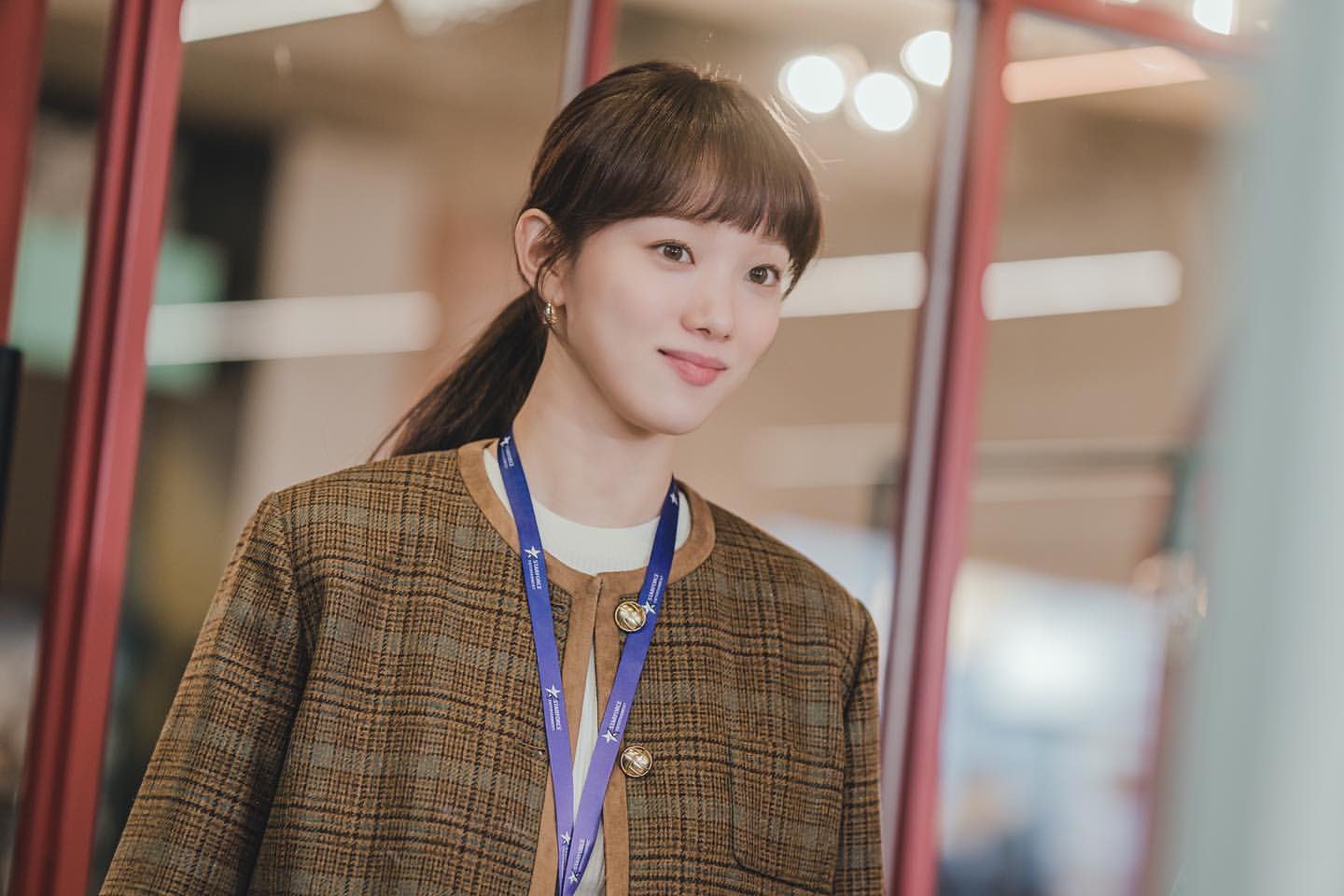 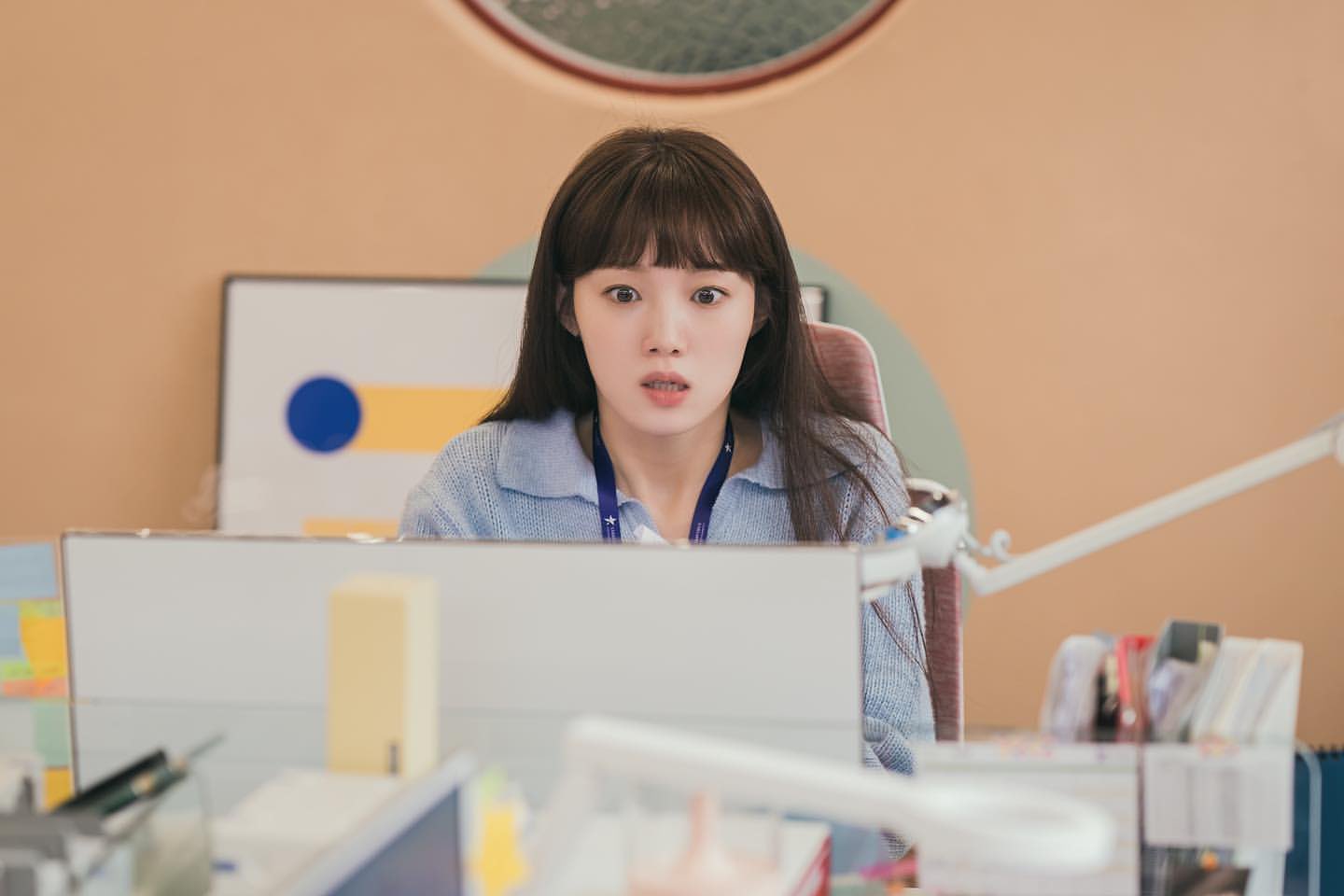 Lee Sung Kyung commented, “As much as the drama tells a real story, I’m trying to act with sincerity. I sometimes watch the actors, staff, and company employees around me and refer to them while acting.”

The actress added, “‘Sh**ting Stars’ contains stories about love or work that you can all relate to, and it is full of vivid stories and interesting episodes in the entertainment industry. It’s a drama that you can enjoy comfortably, so please look forward to it and show it lots of love.”

Lee Sung Kyung
sh**ting stars
How does this article make you feel?